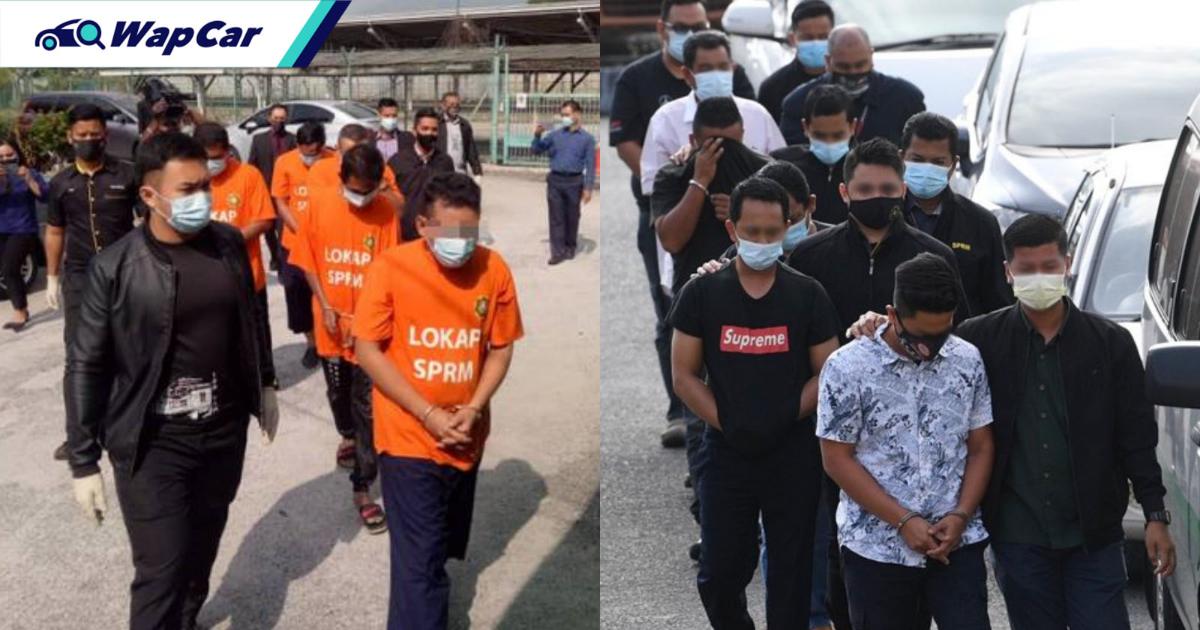 A syndicate offering protection to errant lorry drivers was busted by the Malaysian Anti-Corruption Commission (MACC) in an operation known as Ops Sukat. 44 individuals were arrested, 32 of which were officers at the Road Transport Department (JPJ).

The Star reports the syndicate’s modus operandi is similar to a syndicate that was busted in Penang 2 years ago. JPJ officers would make deals with lorry operators who had committed road offences like overloading and not meeting technical conditions stipulated by JPJ. 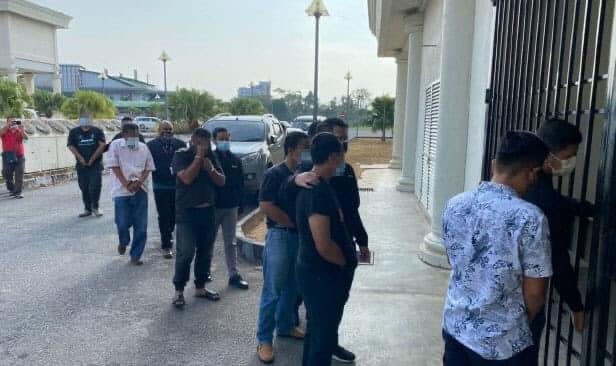 Action will not be taken against these operators who are willing to offer bribes to the officers. Sources revealed these operators are required to bank in money to the JPJ officers’ private accounts or proxies monthly.

In return, they will be given special logos to display on their windscreens so JPJ personnel will be able to identify them and remove any record of their wrongdoing. 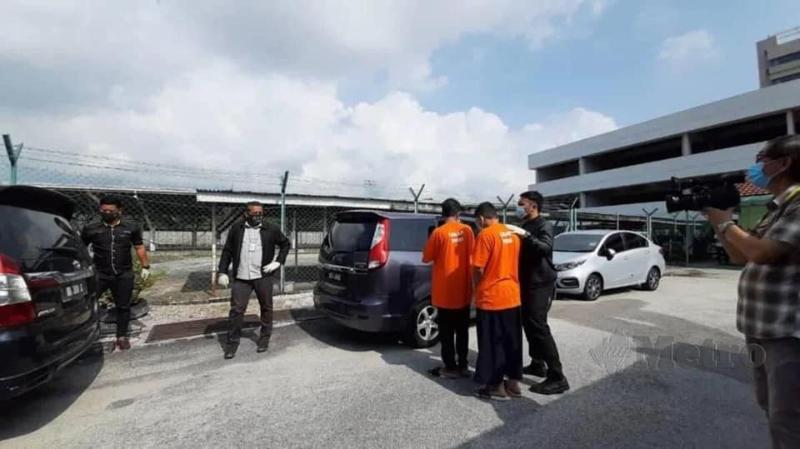 The payments were also for tip-offs, in which the drivers and companies will receive alerts about JPJ operations.

MACC estimates the syndicate has raked in RM 1.64 million in bribes. Members of the syndicate are believed to have accepted between RM 150 to RM 3,000 a month.

The latest case saw MACC casting a wider net and uncovering syndicate members who operated from Kedah, Perlis, Perak, and Melaka. Previously, MACC only focussed on the case in Penang.

MACC Chief Commissioner Datuk Seri Azam Baki confirms the arrest. He further revealed the cooperation from JPJ’s Director-General and its integrity division in the investigation.

He further said that investigations are still ongoing and more arrests will be carried out in the coming days.