HomeNews320 PS/litre! Top-5 cars with the most horsepower per litre

320 PS/litre! Top-5 cars with the most horsepower per litre 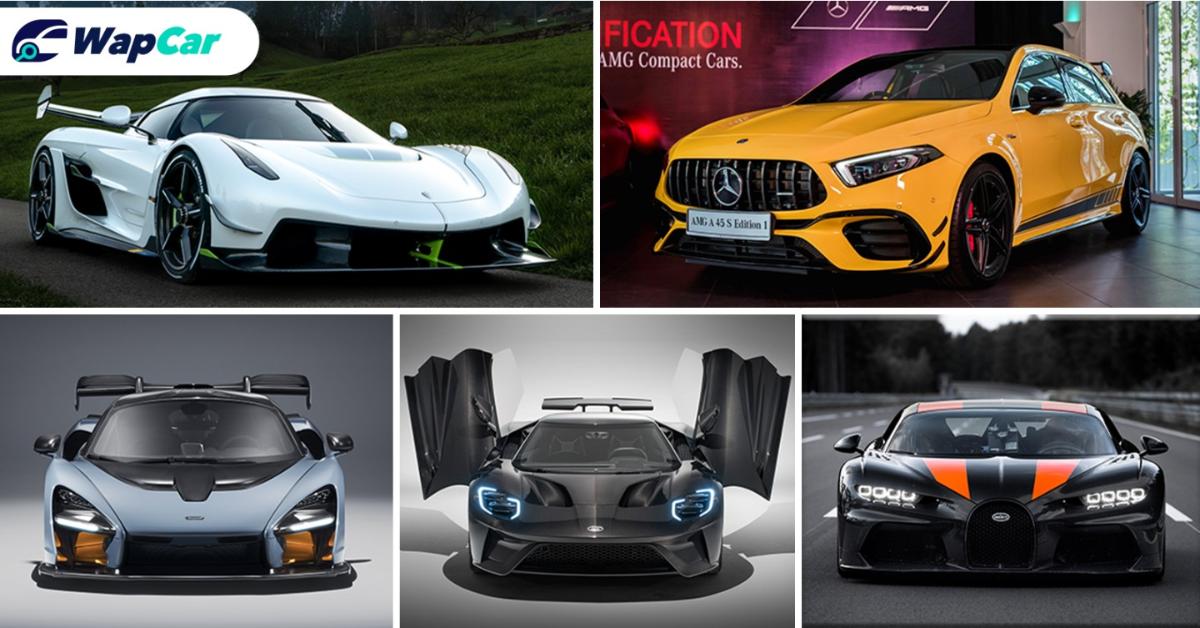 Engine specific output is typically measured by power-per-litre. It shows how efficient an engine is at producing power relative to its size.

In the past, 100 PS-per-litre was considered the holy grail, only found in supercars or high-performance sports cars. Now, especially with turbocharging, it has become a lot more common and some even go far beyond it.

So, here are 5 cars that pretty much says, “size doesn’t matter.” 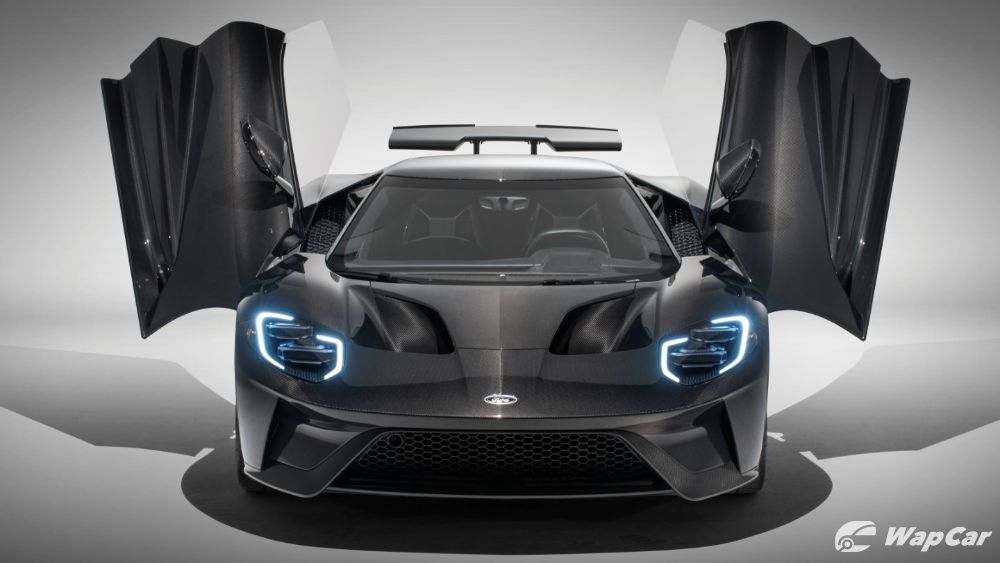 Recently updated with slightly more power at 669 PS, compared to 656 PS from before while torque is maintained at 746 Nm. It uses a 3.5-litre V6 twin-turbocharged engine mated to a 7-speed dual-clutch transmission (DCT). 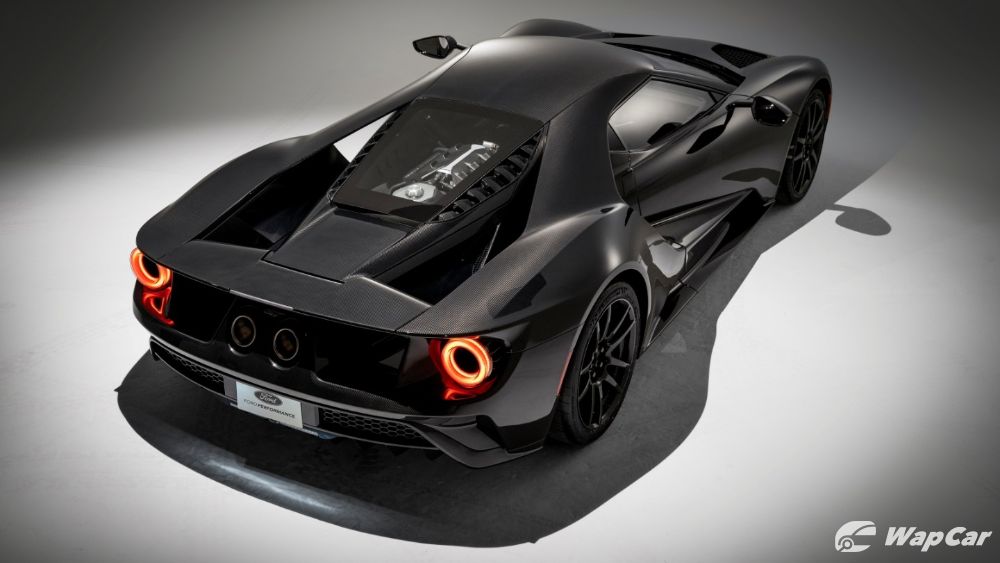 No official acceleration figure was given by Ford, but independent 0-100 km/h tests have hit the ballpark of 3.0 seconds. Top speed however, is claimed to be 348 km/h. 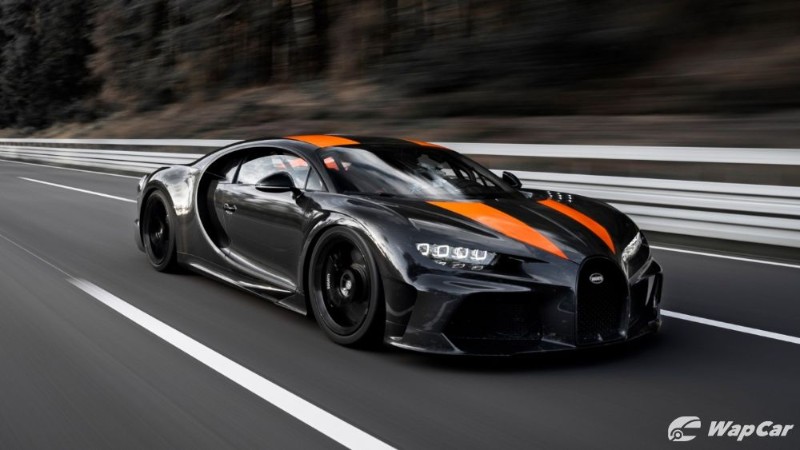 This is the car that broke the 300-mph barrier, at 305 mph (490 km/h). Sadly, it’s not an official record because it wasn’t repeated in the opposite direction. Which is why officially, the world’s fastest car is still the Koenigsegg Agera RS, with an average of 447 km/h in both directions. 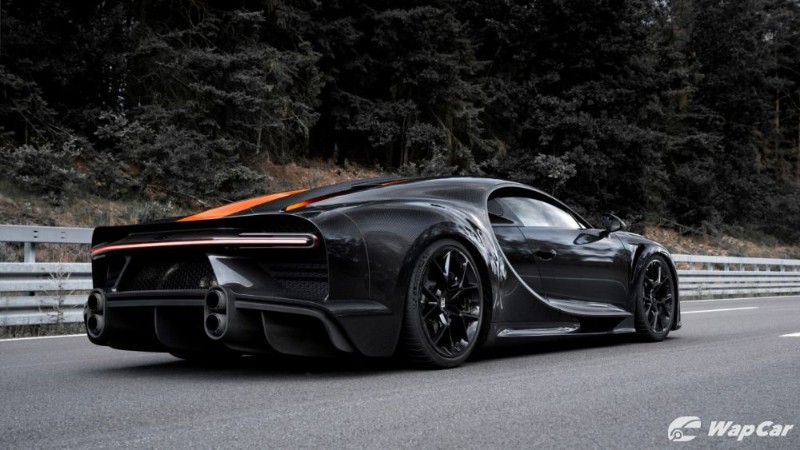 Back to specific output, power comes from an 8.0-litre W16 quad-turbocharged engine that produces 1600 PS, 100 PS more than the standard Chiron while torque is presumably kept at 1600 Nm. A 7-speed DCT sends the power to all four wheels. 0-100 km/h takes about 2.4 seconds. 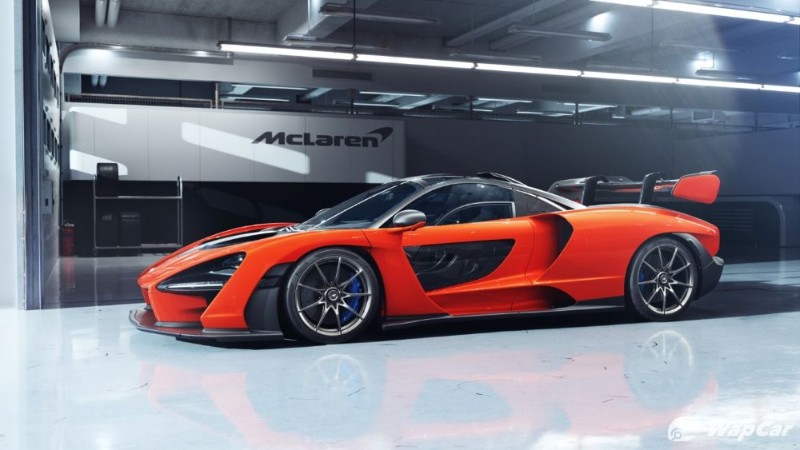 Designed to be faster than anything else with a number plate around a race track. One way to achieve it is via firepower. Funnily, it’s as if the engine in the Chiron Super Sport has been chopped in half and placed in the Senna. 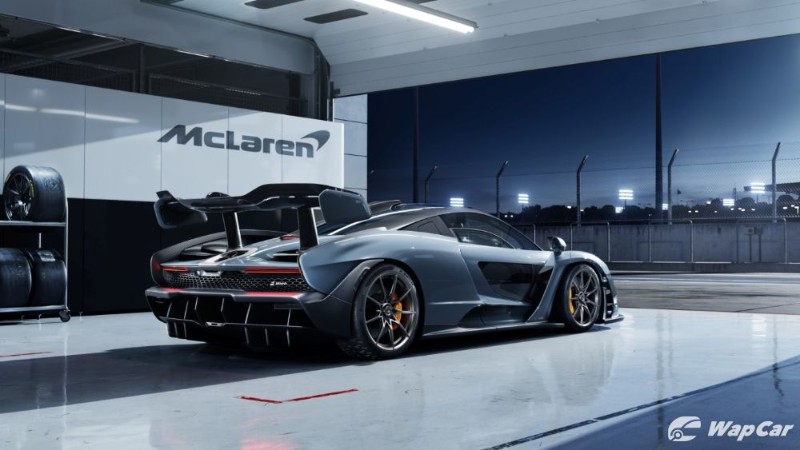 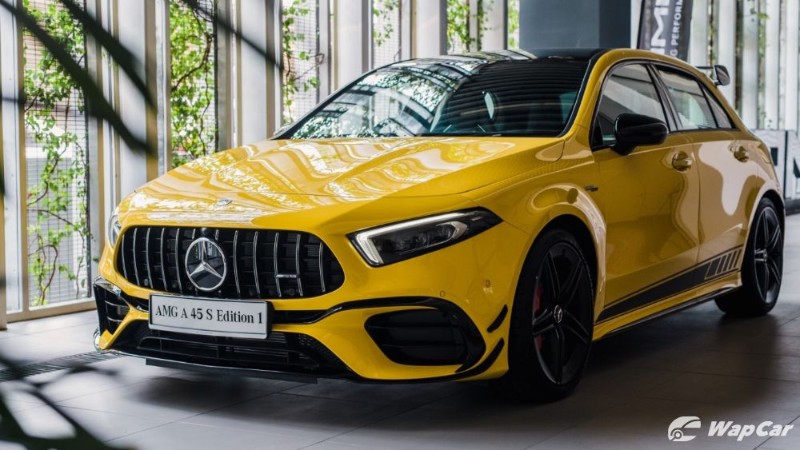 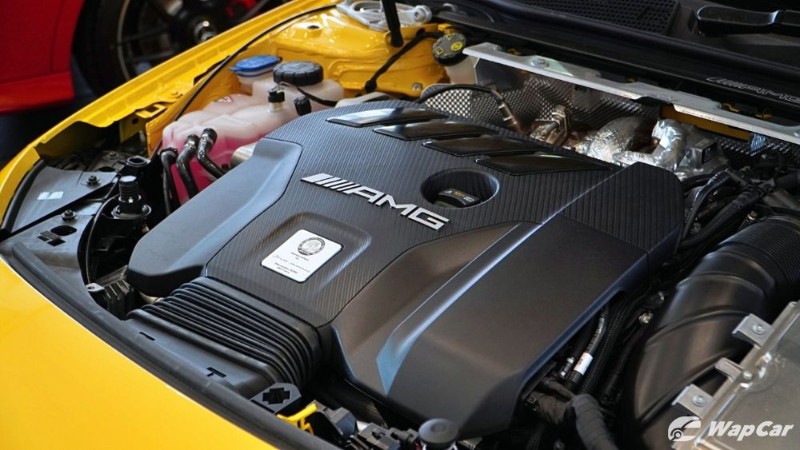 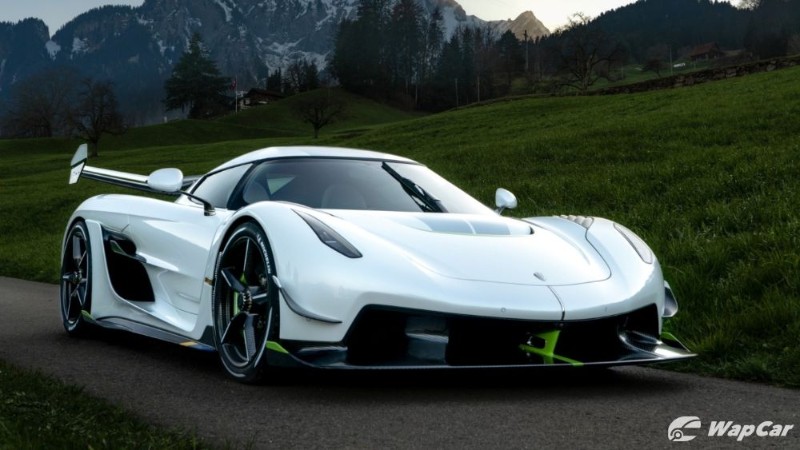 Koenigsegg calls this a ‘megacar’, because it makes more than 1 megawatt (1360 PS) of power. And from the way it looks and what the numbers suggest, the Jesko is indeed mega. 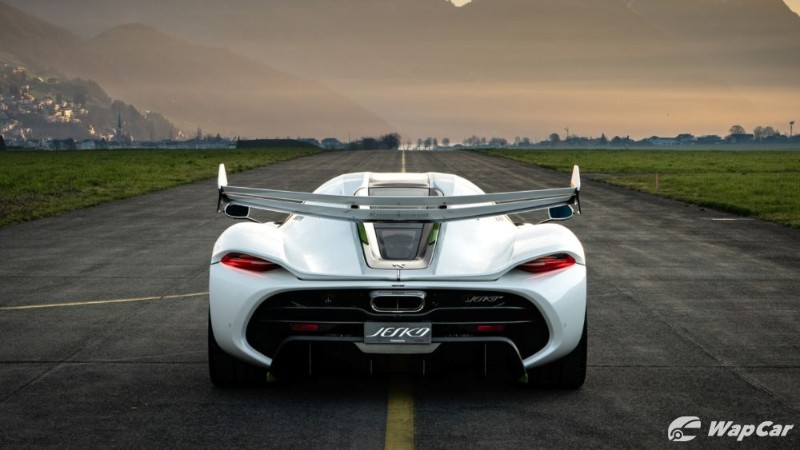 The 5.0-litre twin-turbocharged V8 makes up to 1600 PS/1500 Nm on E85 fuel. The transmission is another novelty – a 9-speed transmission with seven clutches.

Why don't we let Christian von Koenigsegg himself bring you around the car.