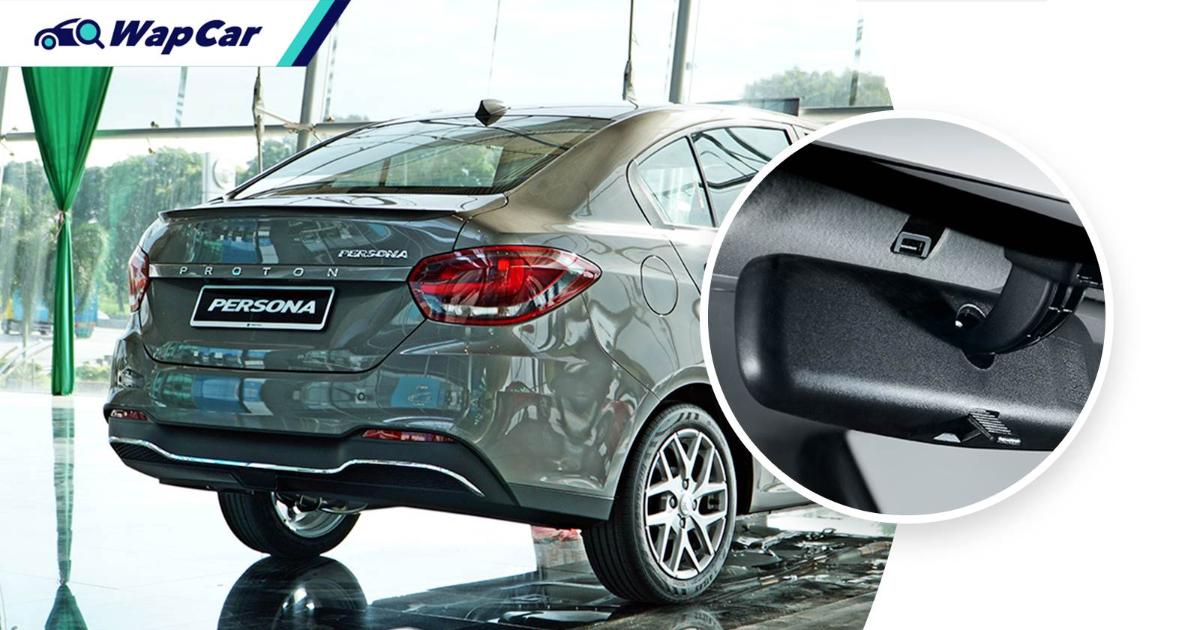 The new 2022 Proton Persona and Proton Iriz has been many updates, including 200 new parts, 32 quality improvements, and 6 performance improvements, but ADAS (Advanced Driving Assistance System) is not one of them.

Proton’s B-segment duo still don’t have an answer to the Perodua Myvi’s Advanced Safety Assist (ASA), something that’s unavoidable given that it’s still running on the same ageing platform that was never meant to support ADAS hardware. 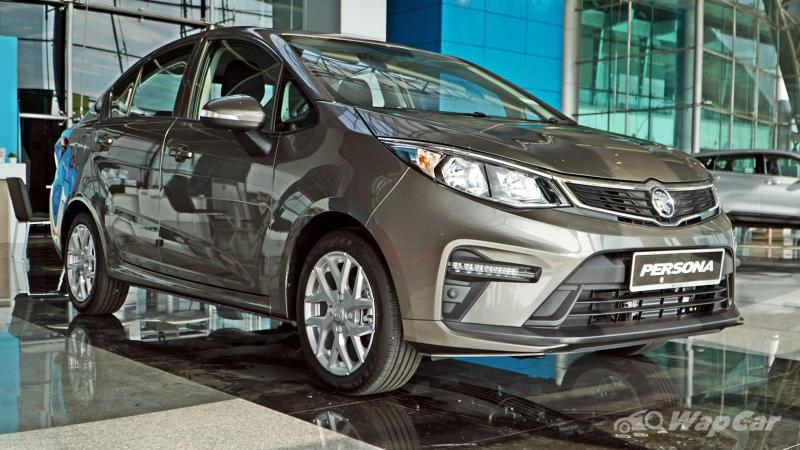 Modifying it to accept ADAS hardware is possible but it would be too expensive. In Proton’s opinion, the money is better spent to develop many more features that resonates better with practical- and value-minded users. 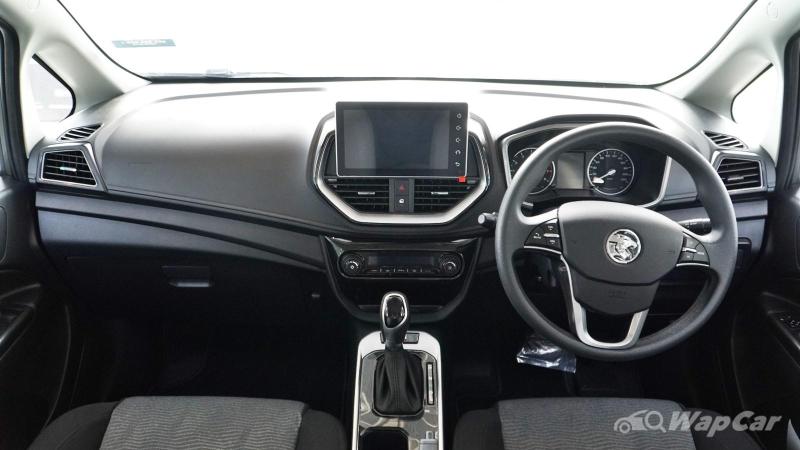 For example, a centre arm rest that users have been asking for the longest time, a more reliable CVT that now includes Neutral Idle Control so it doesn’t really matter if drivers shift to Neutral or not during extended traffic light stops on a hot day, a new Geely GKUI-based infotainment that now accepts voice command for the power windows and air-conditioning, and 6 USB ports.

Also read: Old vs New: Here are the changes in the new 2022 Proton Persona facelift (MC2)

The last item might not seem like much but Proton has included one dedicated USB port for the dashcam. It's a standard feature for all 2022 Proton Persona and 2022 Proton Iriz.

With this, you no longer have to deal with wires dangling down to the 12V / cigarette lighter socket below, or hard-wiring it to the fuse box – which we strongly advise against, for obvious reason. Don’t ever tamper with a car’s fuse box.

Since the USB port is hidden behind the rear-view mirror, owners can simply hook up their dashcam using the shortest USB cable available.

Dashcams are now considered to be an essential feature in Malaysia, especially when you are dealing with the increasingly many delivery riders who believe that traffic laws don’t apply to them.

Also read: Dashcams, don't drive without one and here's what you need to know

It doesn’t matter if the delivery rider had jumped a red light, because unless there is evidence to support your claim, the police is going to treat it as a case of ‘he said, she said.’ 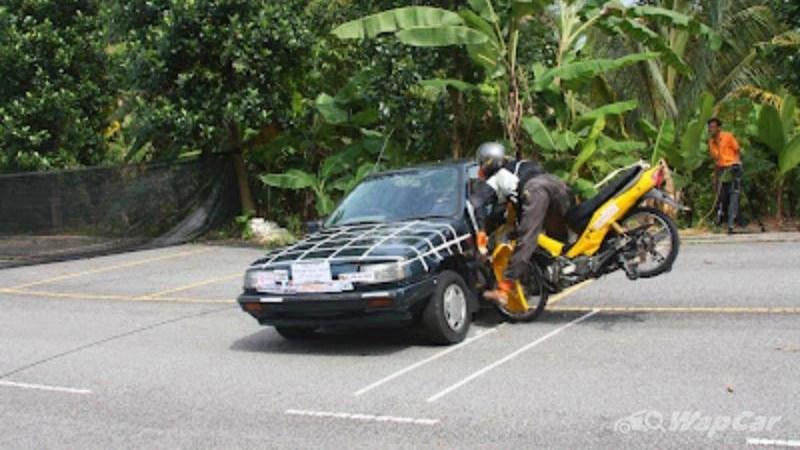 To us, the dedicated USB port for dashcam is highly appreciated and we think more car companies should introduce it in their products.

Also read: Is it true that you can't claim insurance from motorcyclists who hit your car? 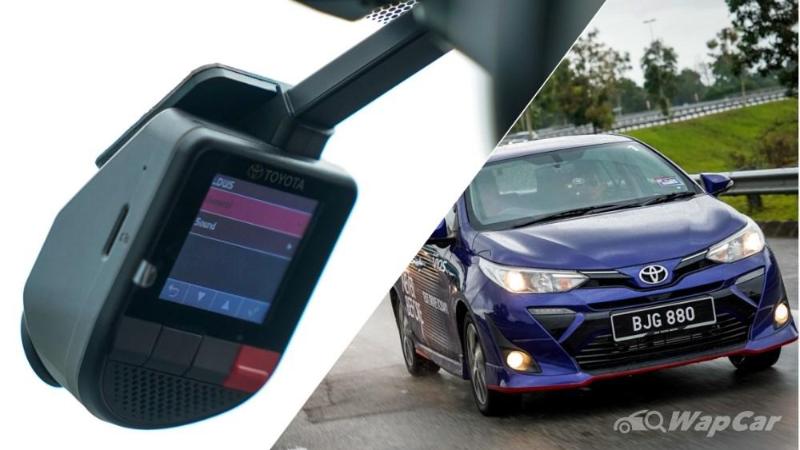 Toyota and Honda offer factory-approved, pre-installed dashcams on most of their models but the problem with such accessory package is that you are stuck with that one unit for the rest of the car’s service life.

Providing a dedicated USB port behind the rear-view mirror should be the way forward, so users should be given the freedom to choose their preferred dashcam, plus there’s always a newer and better dashcam introduced every year. 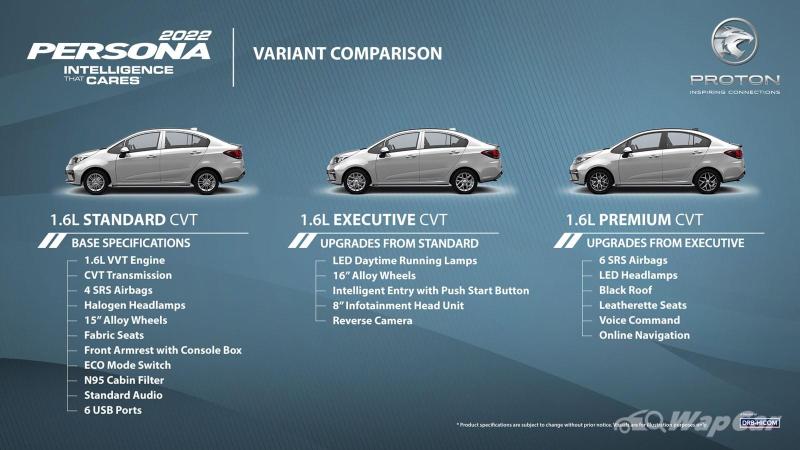 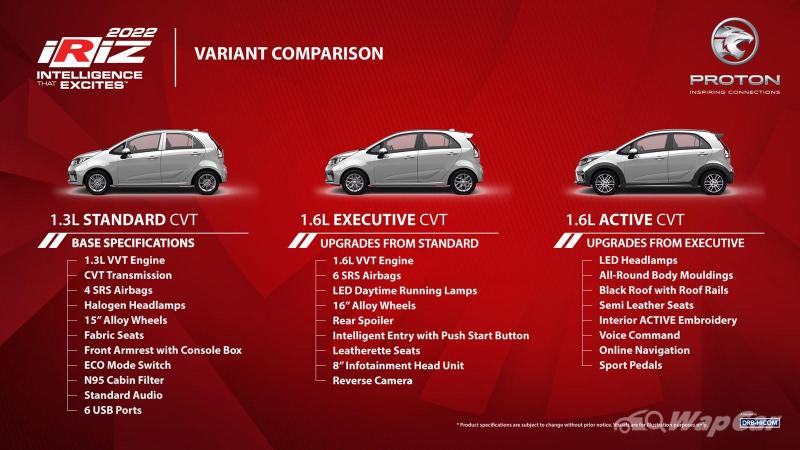 Prices listed above are valid until 31-December 2021.