Home > News > From Cambodia to Singapore, hybrids are taking over - where does Malaysia stand?

From Cambodia to Singapore, hybrids are taking over - where does Malaysia stand? 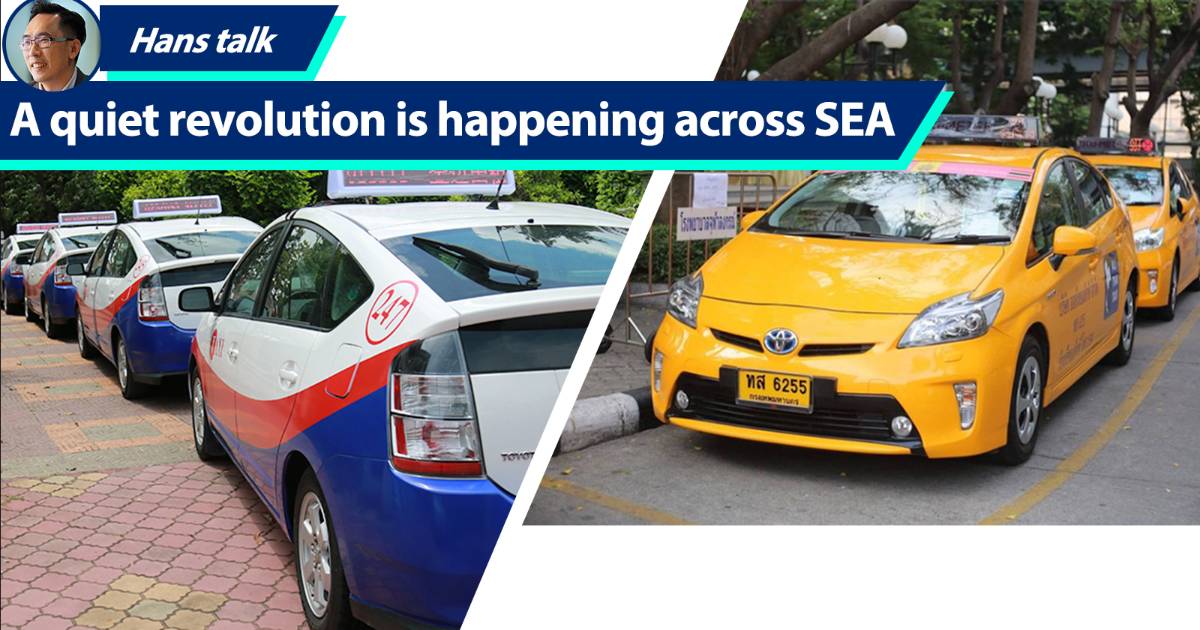 The topic of electrification is dominated by battery electric vehicles (BEVs) and rightly so, but it is also important to note that as of April 2021, there are only 2,769 BEVs in Thailand – the region’s leading market for electrified vehicles. Never mind tiny Malaysia’s 500 plus BEV population.

There are however 194,789 hybrids on Thai roads. Today, one in every five new passenger cars sold in Thailand is a hybrid, a fact that is often overlooked. It’s a quiet revolution of sorts.

Between January to April 2021, out of the 82,244 passenger cars (pick-up trucks and commercial vans not included) sold in Thailand, 17,692 were hybrids, or 22 percent of all new cars sold. The Toyota Corolla Cross Hybrid and Toyota C-HR Hybrid are most popular.

Yes, the Thailand government is aiming to have 30 percent of all cars produced in Thailand to be zero emission battery electric vehicles (BEVs) or fuel-cell electric vehicles (FCEVs), but it too knows that this goal is a bit of a long shot, and cannot be achieved without hybrids.

The problem is less about price, but more about consumer acceptance. The cheapest BEV on sale in Thailand is the MG ZS EV. Priced at THB 1,190,000 (about RM 155k), it's positioned very competitvely against the Corolla Cross Hybrid (high specs variant tops out at THB 1,199,000, about RM 150k), with similar level of features so price shouldn’t be an issue in stopping more drivers from migrating to BEVs.

It also can’t be because the Chinese MG badge is less preferred, because the MG HS outsells the Honda CR-V in Thailand.

The problem is because buyers don't like that they can only use a BEV within the city. Long distance holiday season trips with a BEV isn’t so straightforward. Possible, but not as simple as a 5-minute toilet break and refueling stop at a petrol station beside the highway.

Yes, long distance trips with an electric car is possible with a little bit of forward planning but few regular drivers are prepared for the mental gymnastics required to plan for charging stops.

Is someone else using the DC charger? Is it blocked by another vehicle? Is the charger working? Does it accept my credit card? The latter is still a huge problem in Europe and USA (odd but true).

This is why Thailand’s National EV Policy includes provisions for hybrids – a fact that is lost on many, as Thai policy makers use the term EV interchangeably with xEVs, which include hybrid electric vehicles (HEV) and plug-in hybrid vehicles (PHEV).

The marketplace cannot transition to BEVs without hybrids bridging the chasm between regular combustion engine vehicles and fully electric vehicles, as it takes time to rollout charging infrastructure in locations outside the city centre.

Tesla fanatics say hybrids are a conspiracy by oil companies to delay BEVs but the simple truth is that until drivers can ‘fuel up’ their BEV like they can with their current car and go on long distance trips with the same level of ease, i.e. thinking where to eat instead of where to charge their car, and not making holiday plans around such ridiculous limits, BEVs are not going to catch on.

But never mind about Thailand, hybrids are actually catching on in the unlikeliest of places – Cambodia.

Yes, the home of Angkor Wat is South East Asia’s latest hybrid car fan. Here’s the surprising fact – no car manufacturer was responsible for it!

Instead, hybrids caught on among Cambodians in a totally organic manner. Toyota doesn’t sell any hybrid model in the Khmer region but every other taxi in Phnom Penh is a Toyota hybrid, usually a Prius.

The reason? Petrol is very expensive in Cambodia. For a country whose citizens earn an average of around RM 1,250 per month, a litre of petrol costs around RM 4.38, more than twice as much as Malaysia.

Cambodian taxi operators were quick to figure out that used / recond Toyota Prius from Japan and USA (Cambodian laws are lax regarding left-hand drive / right-hand drive cars) are very cheap to buy and run, and are also very reliable.

While the Toyota Alphard is the rice bowl of recond dealers in Malaysia, over in Cambodia, it’s the Toyota Prius.

Cambodia sells about 90,000 cars annually (pre-Covid-19, including parallel imported cars), out of those, over 15,000 are used Toyota Prius(es).

Plenty of independent specialists have also setup shop to offer maintenance services to the many Toyota hybrid cars on Cambodian roads. Finding a workshop to fix a Prius in Phnom Penh is easier than finding one to fix a BMW.

Indonesia - getting there, needs a 7-seater hybrid

Over in Indonesia, South East Asia’s largest car market, hybrids have not quite caught on as fast yet, mainly because Indonesia is a MPV-driven market.

But Toyota is rumoured to be working on a hybrid Toyota Avanza and Innova and when it’s introduced (estimated by the middle of this decade), you can expect hybrid to be the default choice of Indonesian drivers.

In parallel to the hybrid initiatives, Toyota has confirmed that it is developing 10 BEV models for Indonesia, to be launched by 2025.

Over in Singapore, the state-owned SMRT public transport company has been using Toyota Prius as taxis since 2013. Last year, it became a 100 percent hybrid-only taxi company, operating over 1,700 hybrids, mostly Toyota Prius.

More than half (55 percent) of all Toyota sold in Singapore are hybrids. The Toyota Camry Hybrid, Toyota Harrier Hybrid, and Toyota Yaris Cross Hybrid are the istand state's best selling hybrids.

For Nissan, the figure is even higher, more than 70 percent of Nissan's sales in Singapore come from models equipped with Nissan's e-Power hybrid technology.

Meanwhile in Malaysia, consumers have a very backward view on electrified powertrains, partly due to our cheap subsidized fuels and high taxes on cars – the former removes much of the motivation for consumers to move away from regular combustion engines while the latter amplifies the incremental cost of hybrid and battery electric vehicles. 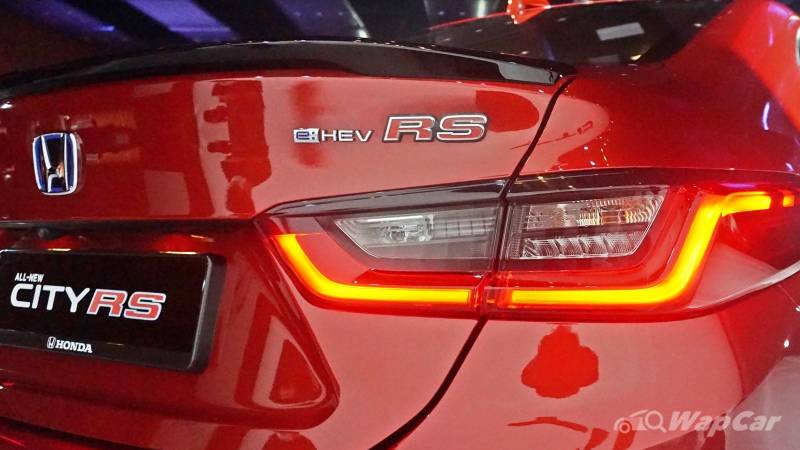 Also read: Used hybrids are really cheap, so should you buy a used Toyota Prius, Camry Hybrid or Honda Insight

Earlier this week, UMW Toyota Motor hinted that it will be making an important announcement on 27-September. Will it be something related to hybrid vehicles? Will Toyota be able to do what Honda couldn’t? Let’s watch and learn.