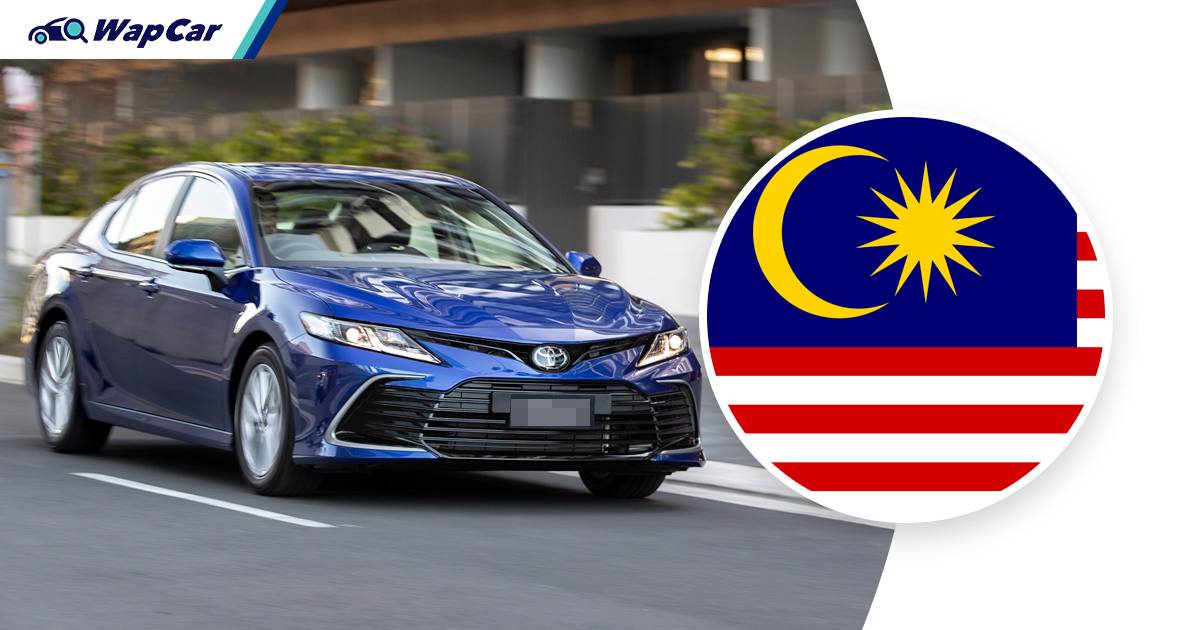 A recent report from Thailand's headlightmag has mentioned that Toyota Thailand is gearing up to introduce the new 2022 Toyota Camry facelift next week. Just yesterday, Indonesia has launched the facelifted Toyota Camry.

As a quick refresher, the Malaysian-spec Toyota Camry is imported from Thailand, available in the lone 2.5V variant. Updates to the Thailand-spec Camry will likely be mirrored for Malaysia.

Malaysia did not get the Dynamic Force engine at launch

Also Read: If the 2021 Toyota Camry facelift addresses these complaints, we'll be onto a winner

Frustrated? Don't be, as it's not just Malaysia that received the XV70 Camry with the 2AR-FE engine. Countries like Australia, Indonesia, Taiwan, Russia, and Dubai also received the older engine with the pre-facelift XV70 Camry.

Recent developments suggest that the ageing 2AR-FE engine will be phased out, including Malaysia.

We say this because there is no country that sells the facelift XV70 Camry with the ageing 2AR-FE engine. Countries like Australia, Dubai, Russia, and Taiwan has dropped the 2AR-FE engine in the pre-facelift Camry and adopted the newer Dynamic Force engine.

Apart from the updated engine, the transmission also underwent an update. Out goes the 6-speed automatic unit, replaced with a newer 8-speeder (for 2.5-litre engines only). The smaller 2.0-litre Dynamic Force engine is mated to a CVT transmission.

It is also worth noting that, at the moment, every market that had the older 2AR-FE engine in the pre-facelift XV70 Camry dropped that engine in favour of the newer Dynamic Force engine upon the introduction of the facelifted model. 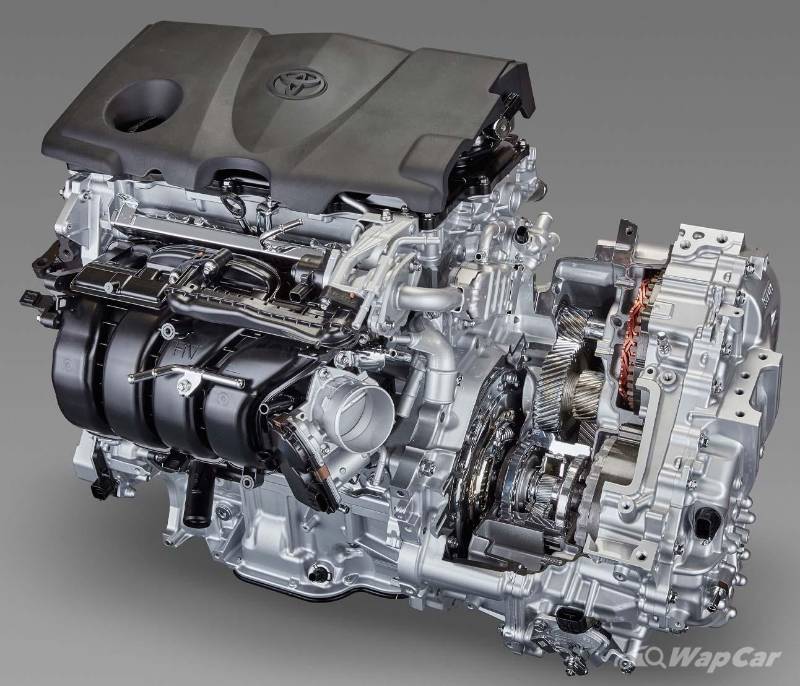 Thus, when the facelifted Toyota Camry arrives in Malaysia later this year, there's a good possibility that we'll follow the footsteps of other countries and get the Dynamic Force engine.

Is the Dynamic Force engine powerful?

Will the new Camry be more expensive? 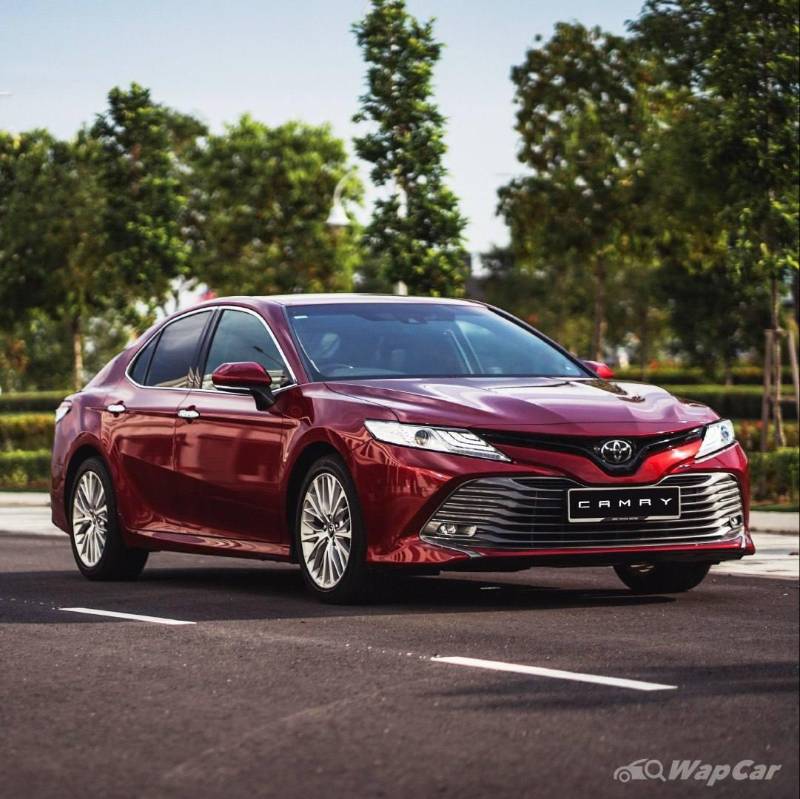 Prices of the Malaysia-bound, facelifted Camry will almost certainly be more expensive than the outgoing model.

As a point of reference, when Toyota Australia launched the facelifted Camry earlier this year, prices went up by roughly AUD 2,000 (~RM 6,249). 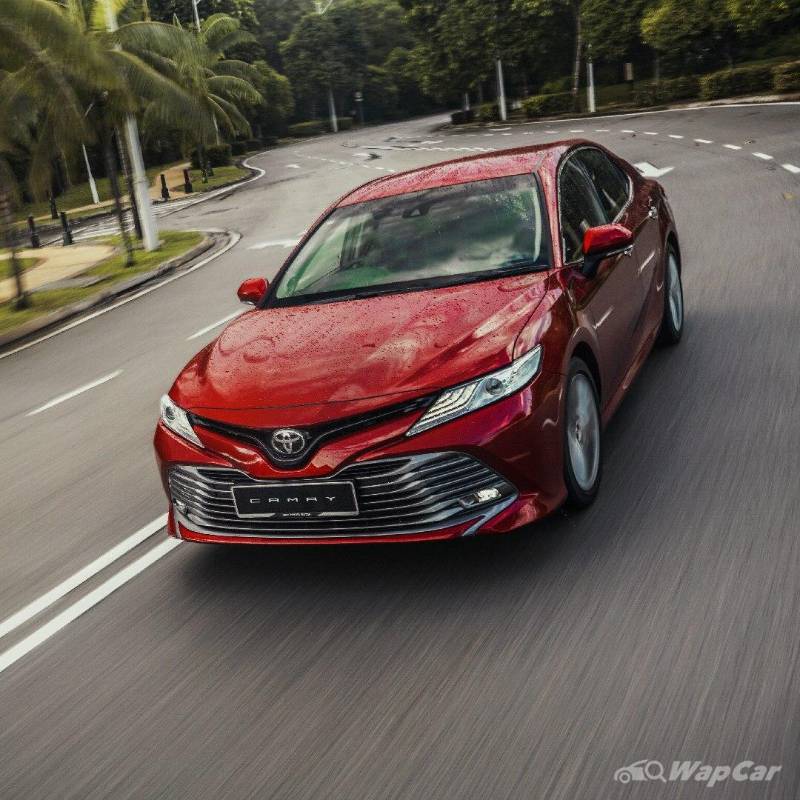 Being an imported-from-Thailand model, local taxes in Malaysia will amplify whatever price premium the Dynamic Force engine brings with it.

It remains to be seen if the updated Malaysian-spec Camry will get the enhanced Toyota Safety Sense 2.5+ (TSS 2.5+) ADAS suite.