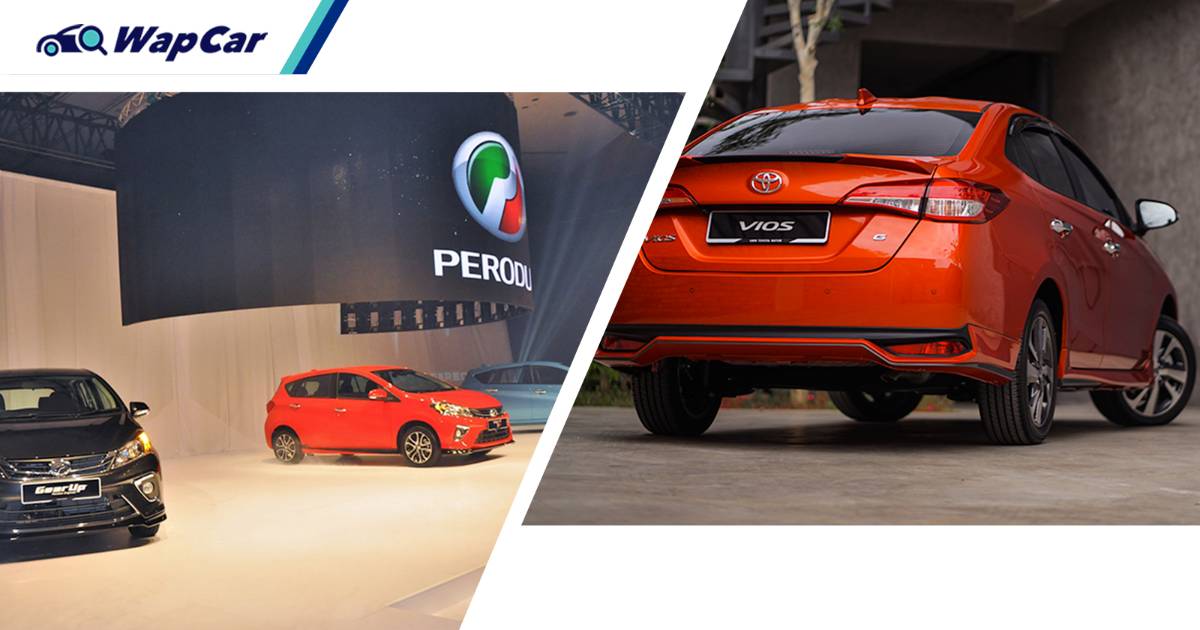 The UMW Group’s automotive sales surged by 63.8 percent to 36,358 units in October 2021 compared with 22,193 units sold in September 2021. The stellar growth was achieved on the back of strong recovery in sales of Toyota (including Lexus) and Perodua vehicles in Malaysia. 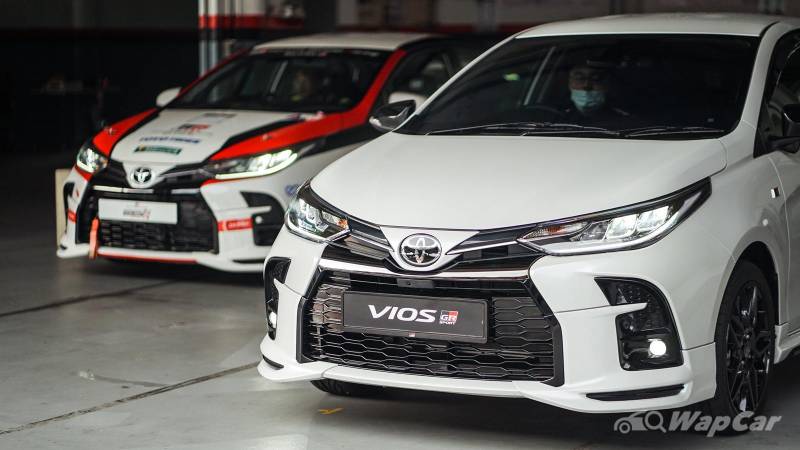 Toyota Vios continues to be the marque’s best-selling model for October 2021, followed by the Hilux and Yaris. Year-to-date October 2021, UMWT sold 54,618 units, 24.7 percent higher than the 43,807 units registered in the corresponding period last year. 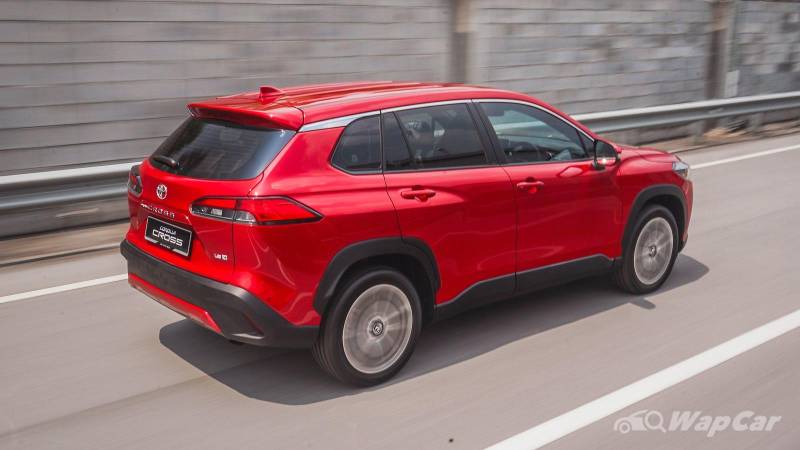 Sales is expected to improve even further in the coming months as the company will commence delivery of the new updated Toyota Hilux, Fortuner and Innova, as well as the new locally-assembled Toyota Corolla Cross Hybrid variant.

Meanwhile, UMW’s associate company Perodua registered a record-breaking monthly sales of 27,858 units for October 2021, up 96.7 percent from the 14,160 units registered in September 2021. 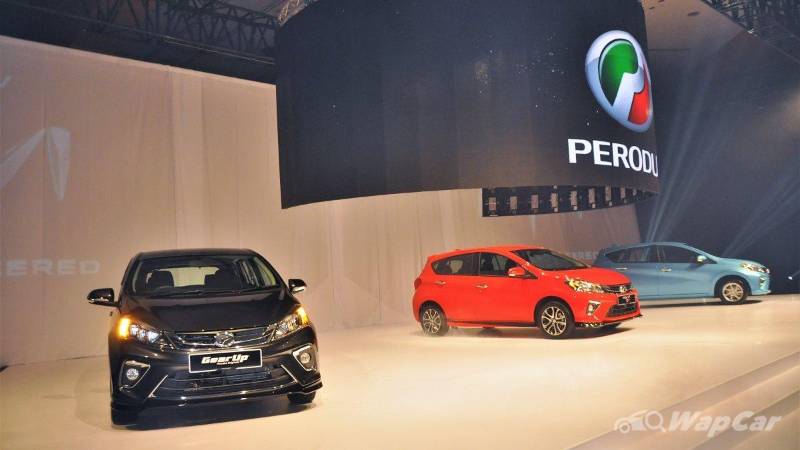 Perodua Myvi was its best seller for the month, followed by the Axia and Bezza.  In terms of production, October 2021 also saw the highest number of vehicles ever produced within a month at 29,803 units. For the first ten months of the year, Perodua delivered a total of 146,951 units, 14.5% lower than the 171,861 units registered in the corresponding period of 2020, mainly due to the FMCO and partly the semiconductor chips shortage.

Perodua will be launching a new 2022 Perodua Myvi facelift next week, rumoured to be on 18-November. The new model will feature a new CVT-type automatic transmission and an upgraded suite of advance driving assistance features, now grouped under the Perodua Smart Drive Assist (PSDA) umbrella.