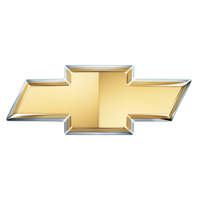 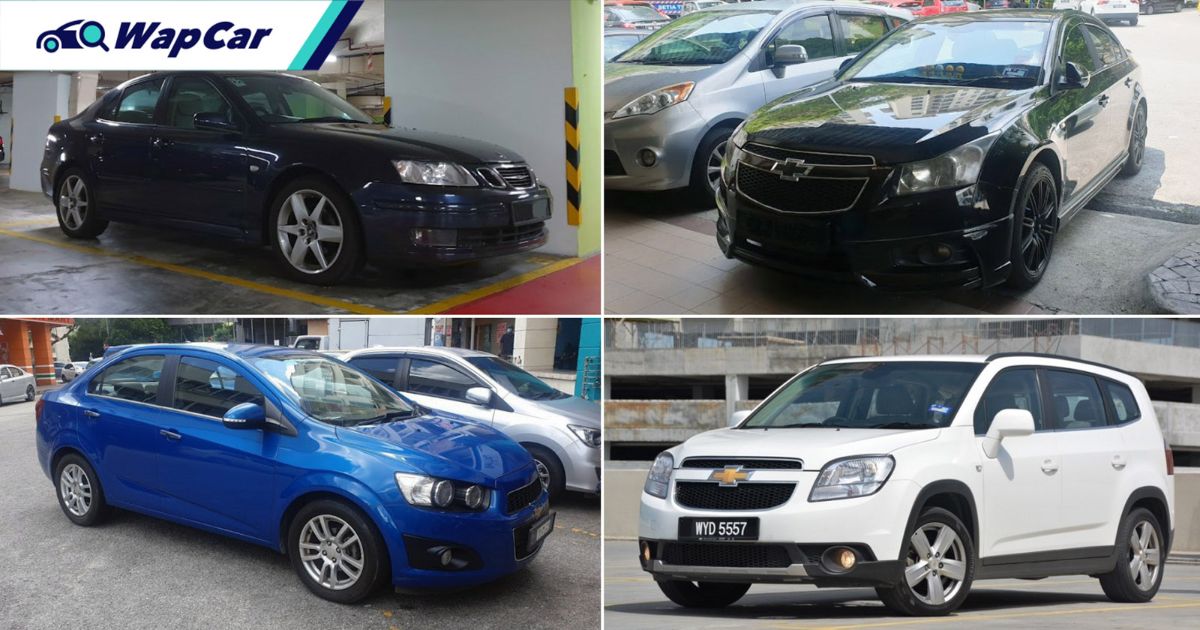 Chevrolet and Saab’s presence in Malaysia might be gone with the latter very unlikely to make a return but the American bowtie has just announced a recall campaign to replace the Takata driver airbag inflators. 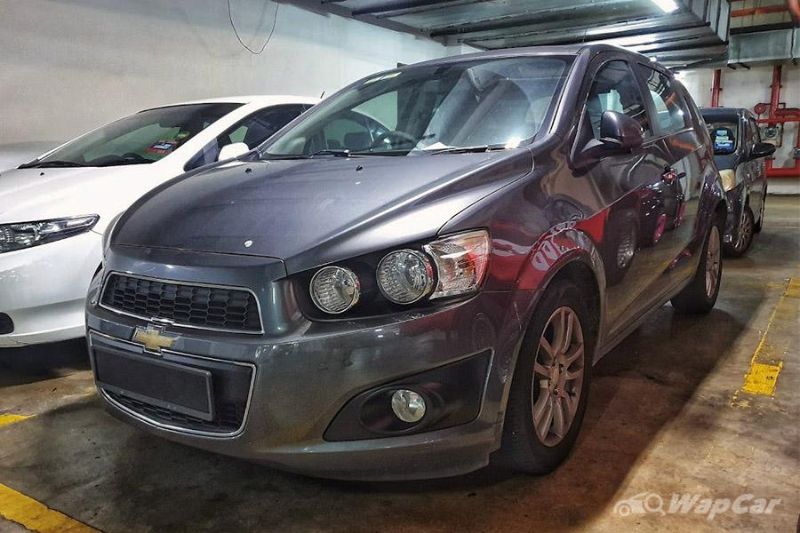 3,725 units are affected in the recall and it affects 5 models which are:

Interestingly, the Trax was never sold in Malaysia though a few units have been spotted back when Chevrolet was still around. With Chevrolet and Saab lacking any official presence in Malaysia, the recall repairs which are free of charge will be handled by selected Honda authorised dealers. 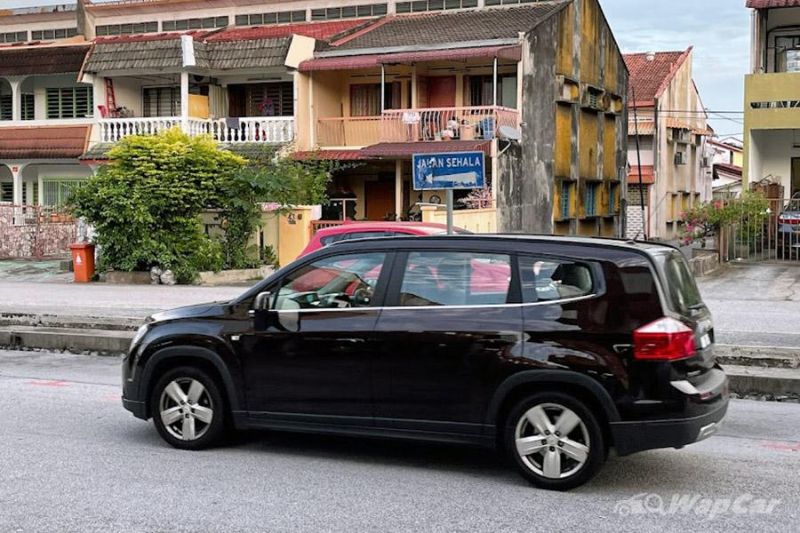 According to Chevrolet, the driver airbag inflators contain non-desiccated PSAN (phase-stabilised ammonium nitrate) propellant tablets, which may experience alteration after exposure to high temperature and daylight temperature cycles in a high humidity environment.

“The inflator may rupture if gas generation exceeds the ability of the inflator to vent the gas,” it said in a statement.

Affected owners are encouraged to visit the Chevrolet recall microsite where they will be guided on the steps for the airbag recall repair. Further inquiries can also be made by sending a WhatsApp to +6011 3129 9963. 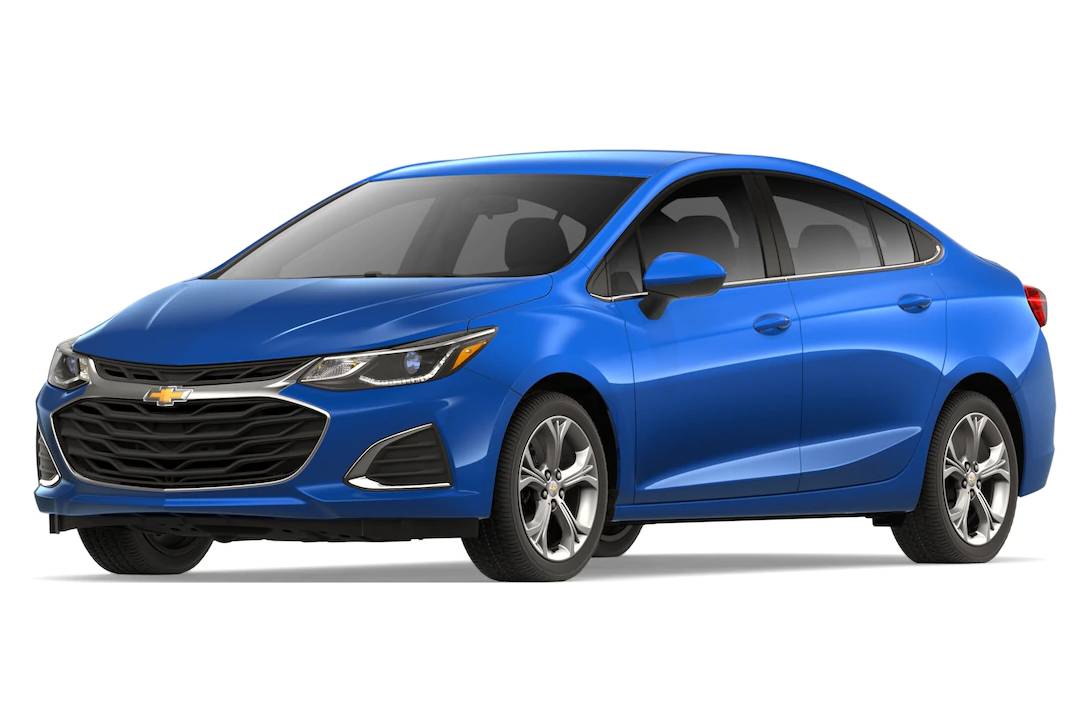