HomeNews3-cyl engines a flop in China, 2022 Binyue switching to 4-cyl, what about Proton X50? 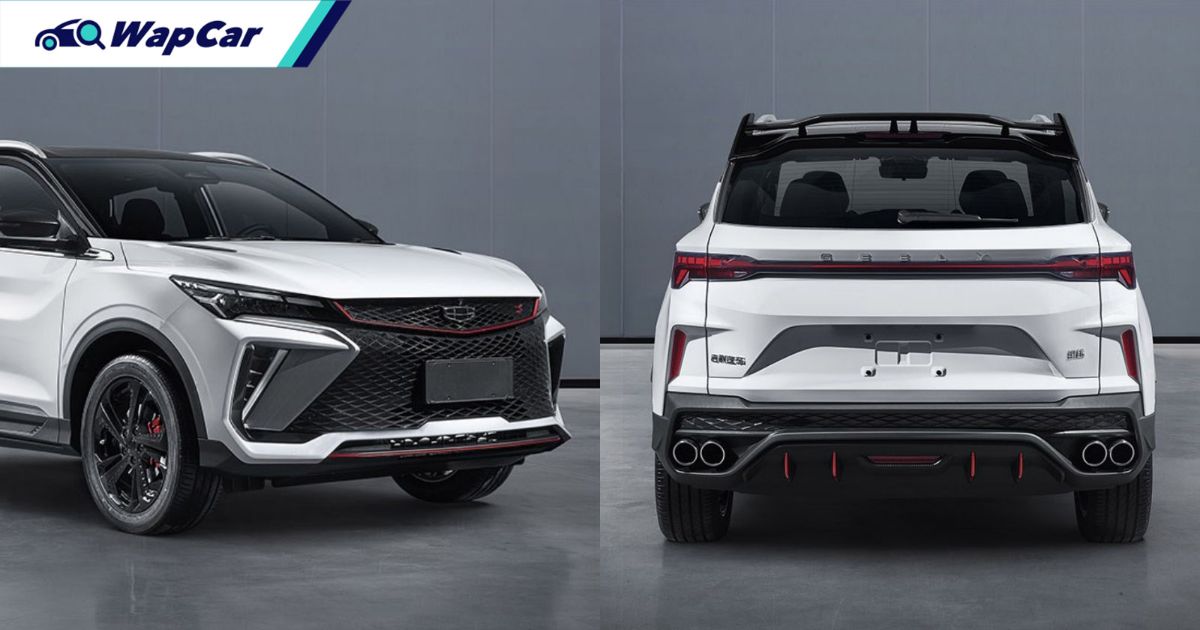 In a rather surprising u-turn, Geely will be dropping the turbocharged 1.5-litre 3-cylinder (JLH-3G15TD) in the Geely Binyue, opting for a 4-cylinder engine instead. 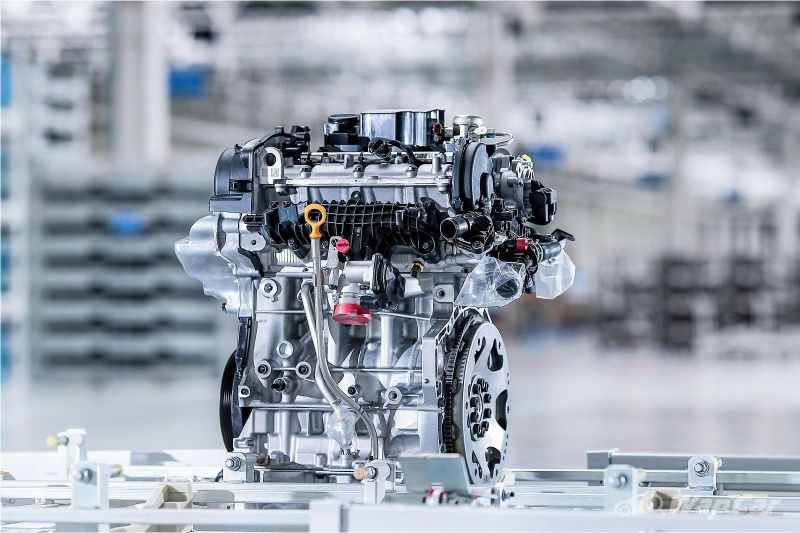 This marks a departure from their earlier stand, as Geely was one of the few Chinese manufacturers that continued to stick to 3-cylinder engines while other brands dropped theirs.

Also Read: Geely is developing next gen 3-cylinder engines, no reason to switch back to 4

The new engine is also a 1.5-litre unit, and it produces 3 PS more than the 3-pot engine, bringing the total output to 180 PS.

Geely also offers the Binyue with a lower output turbocharged 1.4-litre 4-cylinder petrol engine that does 141 PS and 235 Nm. It remains to be seen if this engine will continue to be offered.

The main reason why Geely decided to axe the 3-cylinder engine is because of poor response from Chinese buyers, as they typically avoid 3-cylinder cars.

Apart from the new 4-cylinder engine, the updated Geely Binyue will also get a completely revamped exterior design, complete with a redesigned front- and rear-end. It could also get a new dual digital display set-up: one for the instrument cluster, and the other for infotainment duties. 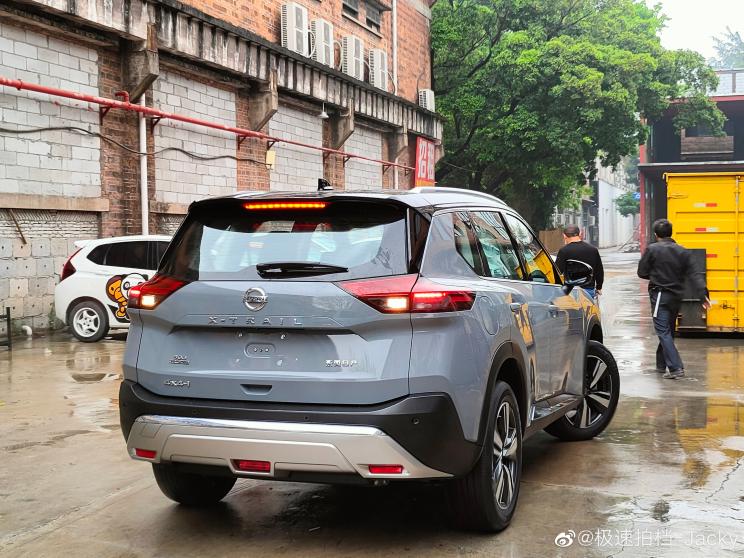 Take for example the all-new T33 Nissan X-Trail in China. The Chinese T33 X-Trail is only sold with a turbocharged 1.5-litre 3-cylinder engine, and response for the model has been rather tepid. 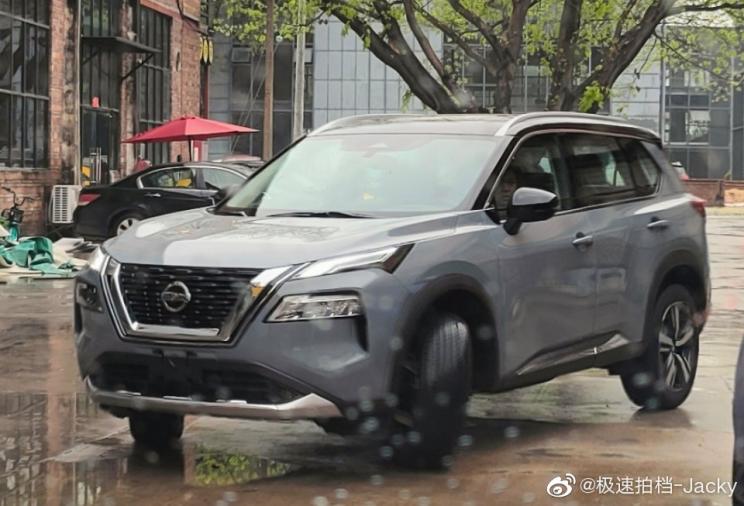 Previously, Dongfeng Nissan was able to sell an average of 20,000 units of the previous generation T32 X-Trail a month. When Dongfeng Nissan introduced the 3-cylinder T33 X-Trail, sales dropped 90 percent!

In an effort to keep buyers coming, Dongfeng Nissan has decided to continue to offer the T32 X-Trail; selling both the old and new models side-by-side. The older model is sold as the X-Trail Honor in China.

What about other brands?

Both General Motors (GM) and Honda have also tried to introduce 3-cylinder engines to the Chinese market – albeit lower capacity 1.0-litre turbocharged ones – in the Buick Excelle and Honda Civic respectively, but these engines were quickly dropped after poor response from customers.

The simple reason is that the Chinese car market is extremely competitive, and consumers have plenty of choices. The benefits of 3-cylinder engines have been explained many times, namely lighter weight and lower fuel consumption, as well as ease of electrification.

Still, Chinese consumers see these benefits as too intangible, plus there are plenty of 4-cylinder options on the market and these cars aren't any poorer.

How will this affect the Proton X50? 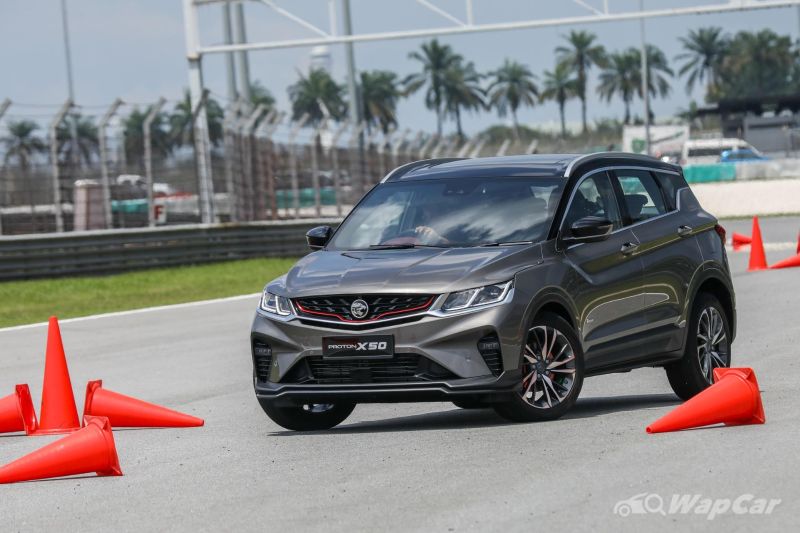 Seeing that the Proton X50 is developed from the Geely Binyue, could changes on the Binyue necessarily be carried over to the X50?

We reckon that may not be the case. Despite the X50 being fitted with a 3-cylinder engine, response for the model has been overwhelming since launch. So much so that 28,775 units of the X50 found new homes last year.

As such, the Proton X50 is likely to stick with the 3-cylinder engine, at least for the foreseeable future.

Plus, Geely needs someone else to absorb the development cost for the 3-cylinder engine right?