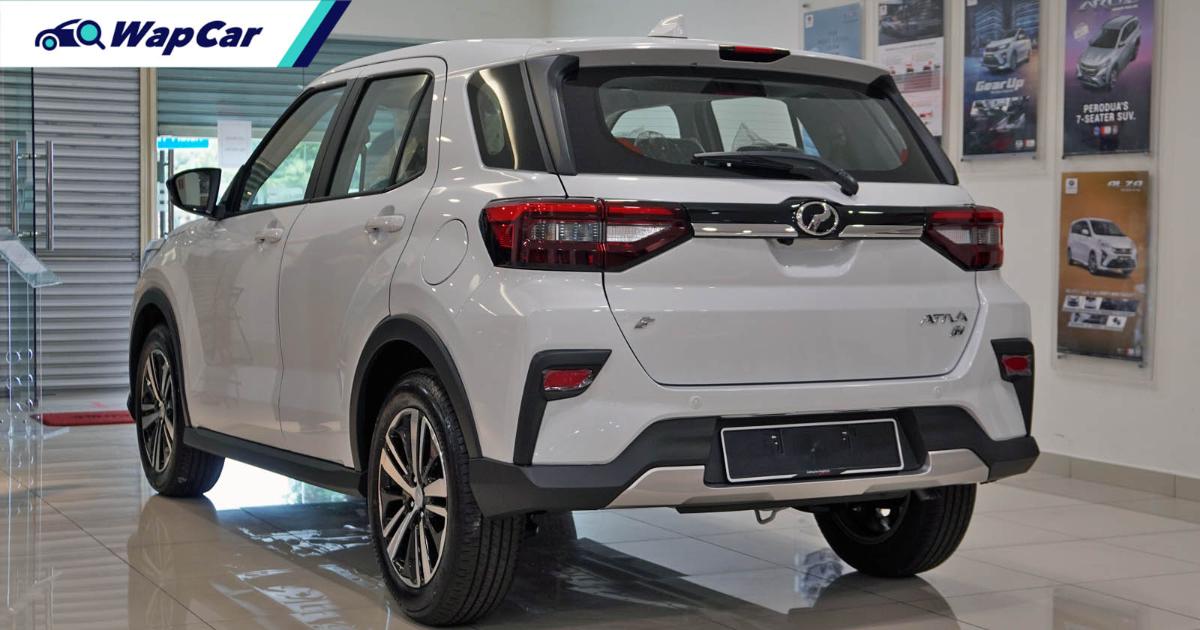 The 2021 Perodua Ativa is here and for those who has placed a booking can collect their cars as soon as today.

Since opening bookings on 19-February, Perodua has received roughly 5,000 bookings for their new SUV. 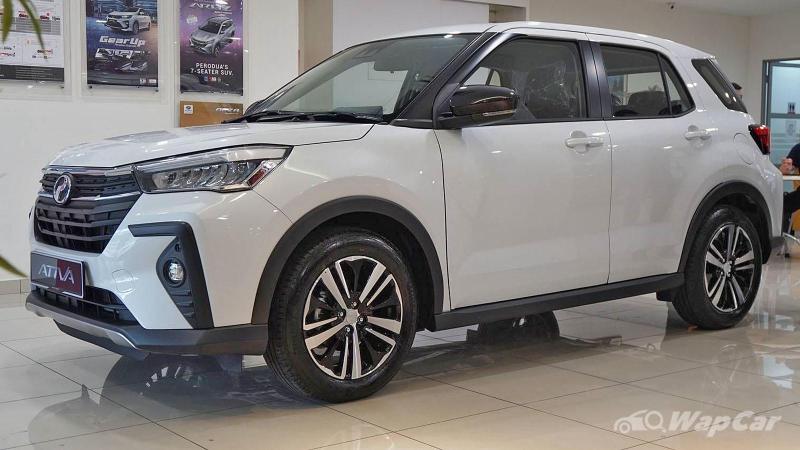 To-date, Perodua has stockpiled roughly 2,500 units of the Ativa for customer deliveries. 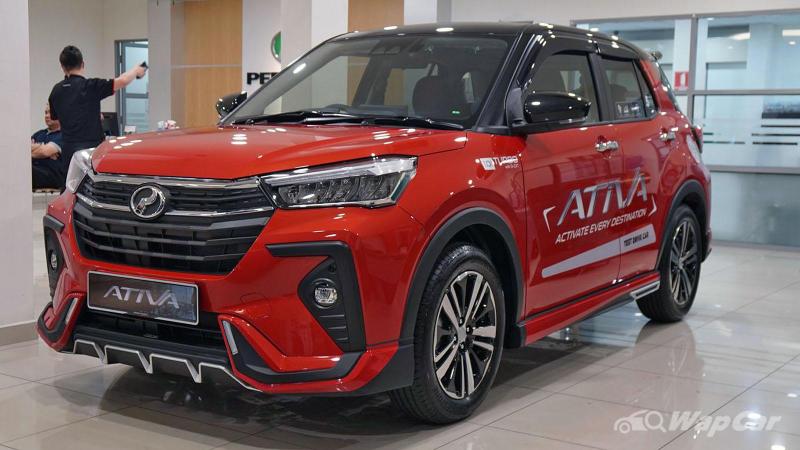 “We have so far received some 5,000 bookings for the Perodua Ativa since we began collecting orders on 19 February. We thank the public very much for their support. Deliveries will begin tomorrow (4 March), and we aim to deliver an average of 3,000 unit a month,” Perodua President and Chief Executive Officer Dato’ Zainal Abidin Ahmad said.

This marks a stark difference from the Proton X50, as Proton dealers have confirmed that the waiting period for the B-segment SUV stretches as long as 6 months.

Proton has received well over 30,000 bookings for the X50, but has delivered roughly 8,141 units as of early March. 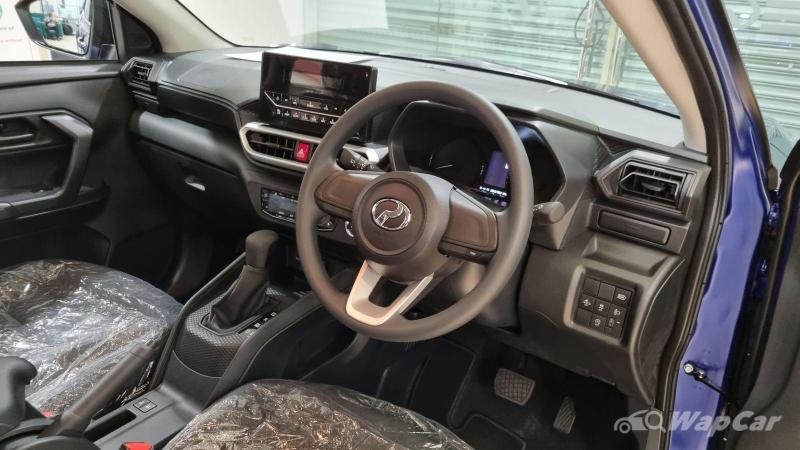 To recap, the 2021 Perodua Ativa is Perodua’s first-ever model to feature a turbocharged engine in the form of a 1-litre 1KR-VET found in the Ativa is good for 98 PS and 140 Nm. Drive is sent to the front wheels via a Dual-mode CVT (D-CVT). 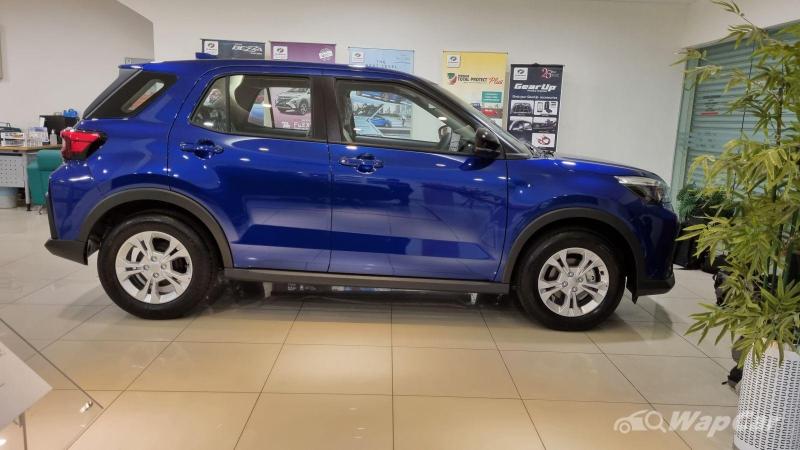