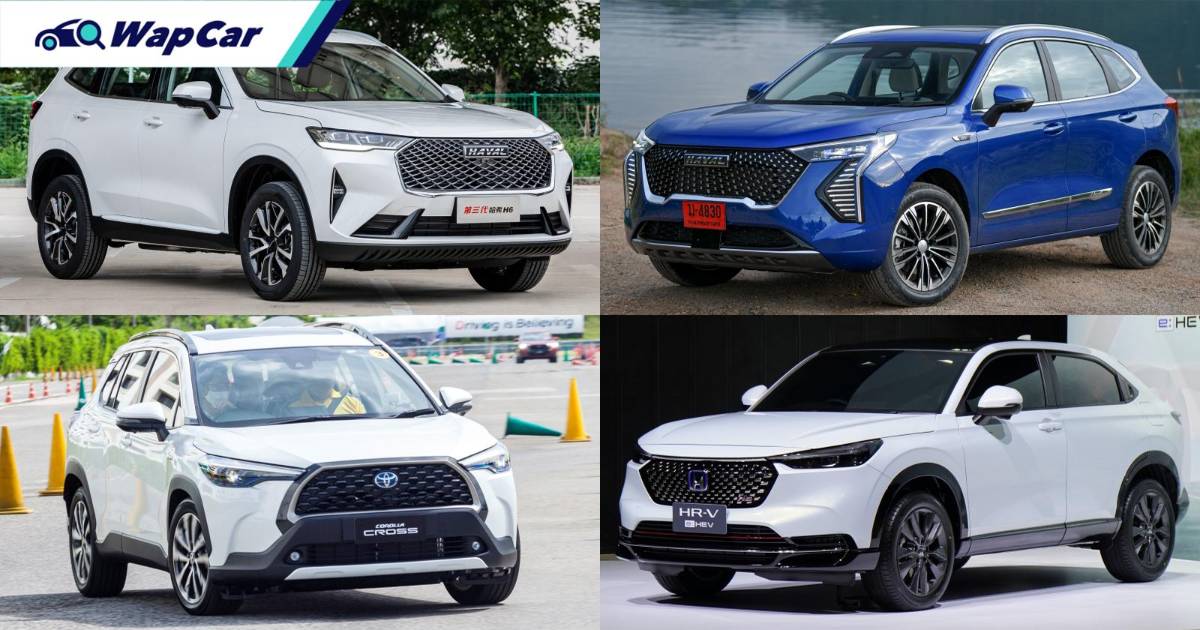 As news about tax-free EVs in Malaysia have made recent headlines, it’s easy to overlook a slew of hybrids that will make their way onto our shores. Specifically, hybrid SUVs that are coming – Toyota Corolla Cross Hybrid, 2022 Honda HR-V Hybrid, 2022 Haval H6 Hybrid, and 2022 Haval Jolion Hybrid. 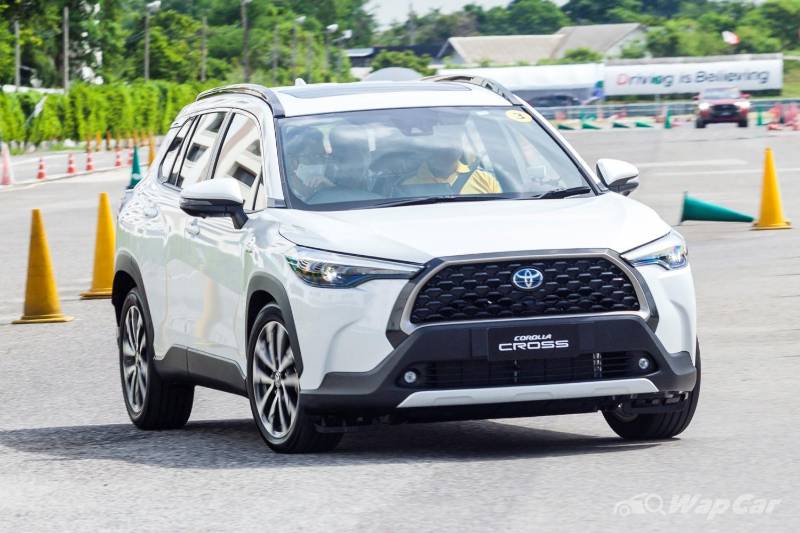 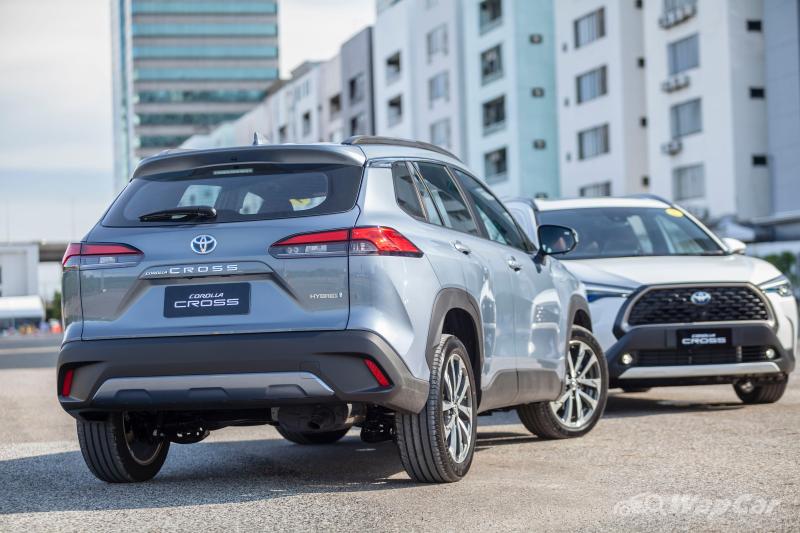 The Toyota Corolla Cross Hybrid has an estimated price starting from RM 137,000 (OTR without insurance and SST).

Its powertrain is expected to mirror the Thai-spec Corolla Cross Hybrid, with a 72 PS/163 Nm electric motor paired to a 98 PS/142 Nm 1.8-litre Atkinson cycle engine that outputs a combined power of 122 PS, paired to an e-CVT. 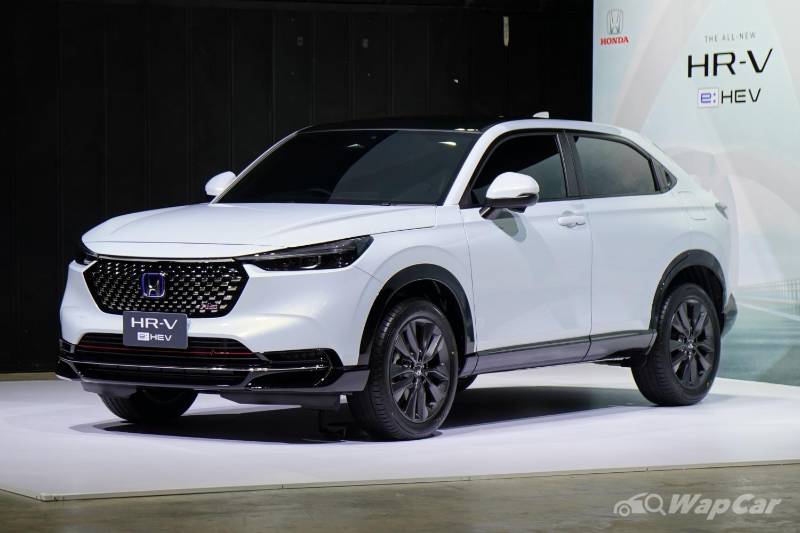 Next up the 2022 Honda HR-V Hybrid. The all-new 2022 Honda HR-V (also called Vezel) made its global debut in Japan back in February this year, before going on sale in April. 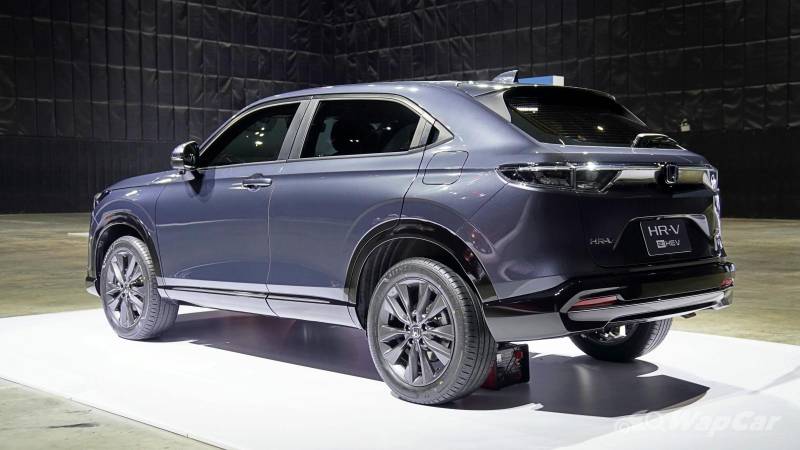 The 2022 Honda HR-V was launched in Thailand earlier in November and is available only with Honda’s e:HEV's i-MMD full hybrid system. It combines two electric motors with a 1.5-litre Atkinson cycle i-VTEC petrol engine that produces a total output of 131 PS/253 Nm. Power is sent to the front wheels via an E-CVT automatic. 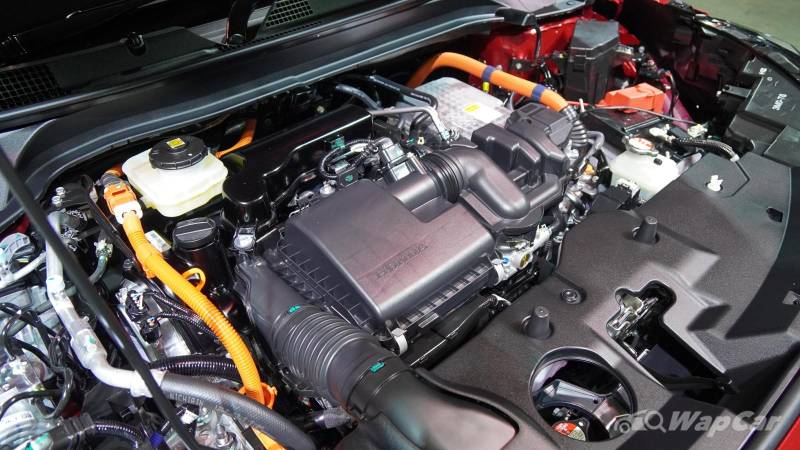 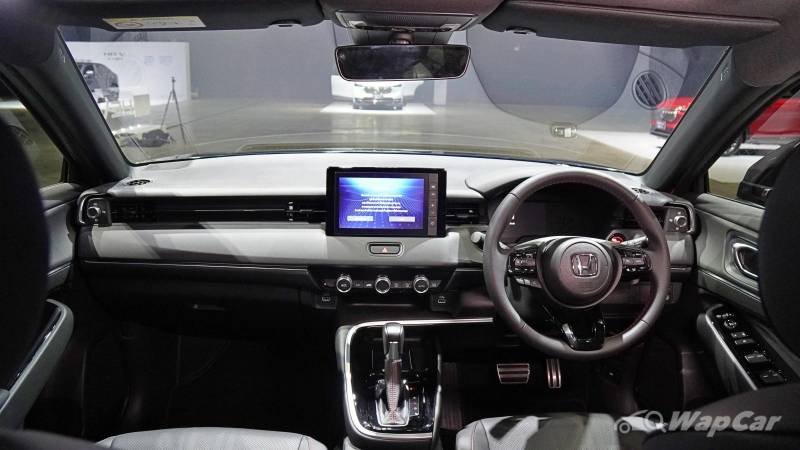 As for Malaysia it remains to be seen which powertrain we’ll be getting. Judging by Honda’s history, we think that the hybrid powertrain is likely. 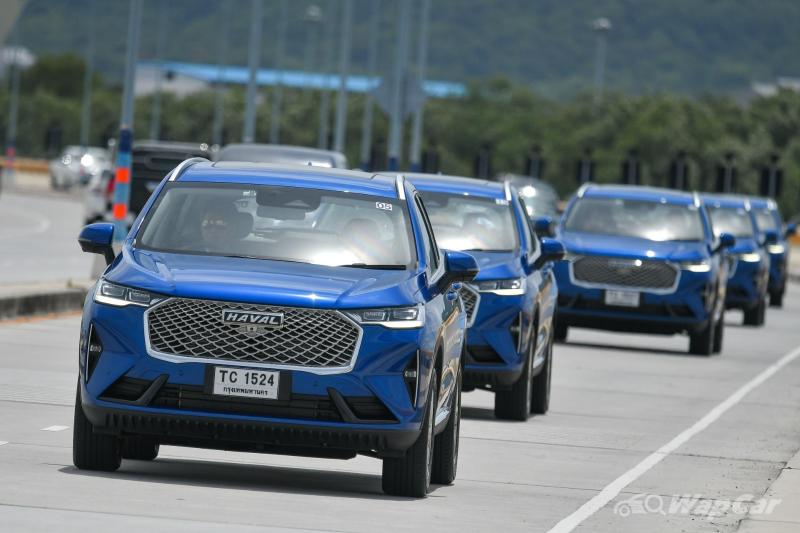 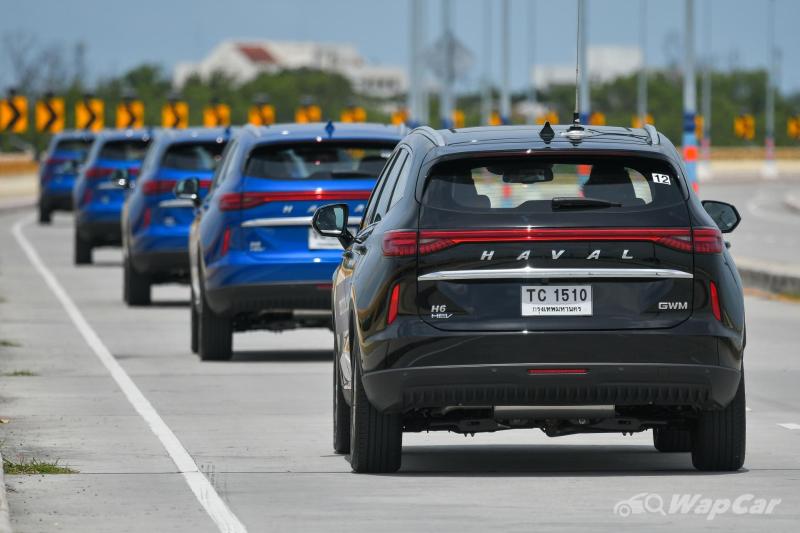 The Haval H6 is a C-segment SUV that was launched in China back in July 2020. Ever since the third-generation model went on sale in China, it toppled the Geely Boyue (Proton X70’s twin) to become the country’s best-selling C-segment SUV.

Also read: Coming to challenge the X70 and CR-V in Malaysia, here’s all you need to know about the Haval H6 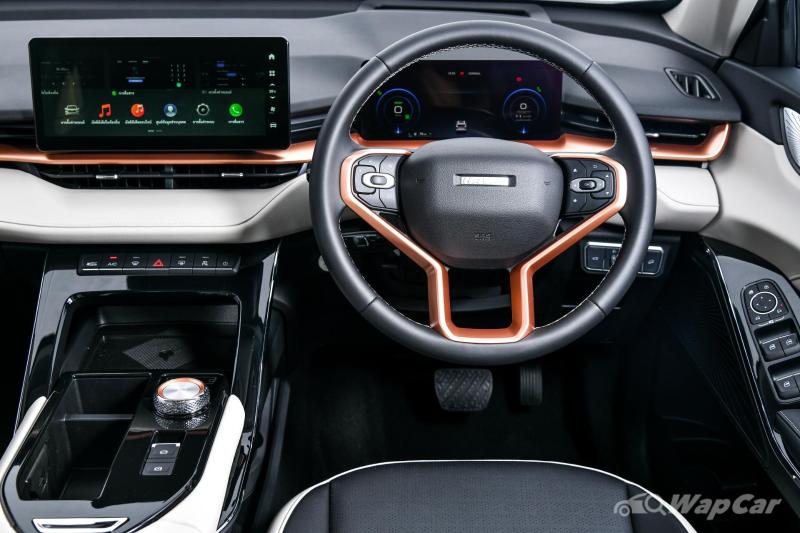 GWM has made Thailand their regional hub and over there, the Haval H6 is offered with a petrol-electric hybrid powertrain – a 1.5-litre turbocharged 4-cylinder engine paired to an electric motor that pushes out a combined output of 243 PS/530 Nm.

There is also a plug-in hybrid (PHEV) version of the Haval H6 that recently made its debut at the 2021 Thai Motor Expo. The 2022 Haval H6 PHEV gets a similar turbocharged 1.5-litre petrol engine as the hybrid variant, but with even more power; combined system output is 330 PS/530 Nm. 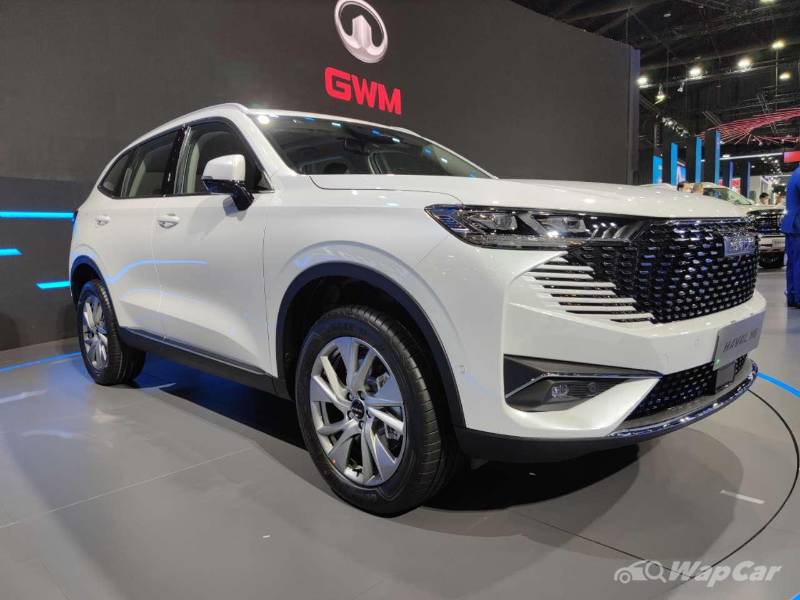 2022 Haval Jolion Hybrid - Another new kid on the block 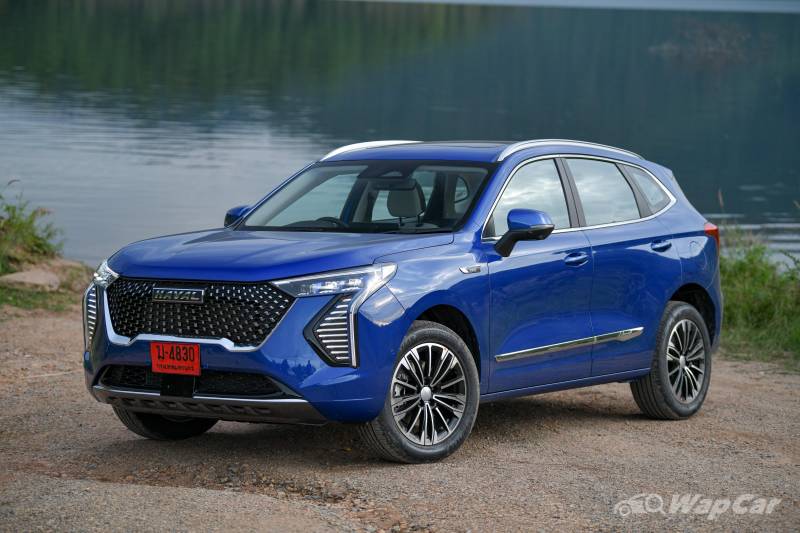 As for the 2022 Haval Jolion Hybrid, it’s slightly smaller than the H6 and goes against the likes of the Toyota Corolla Cross, Honda HR-V, Proton X50, etc. Both the Jolion and H6 are built on GWM’s LEMON platform, and the Jolion is only 181 mm shorter in length than the H6. 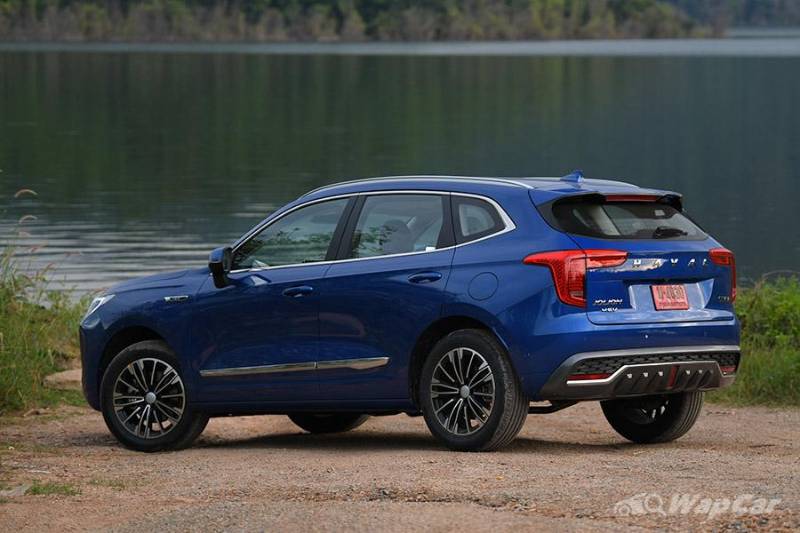 While other markets like South Africa and Australia only offer a 1.5-litre turbocharged petrol engine (152 PS/220 Nm) for the Jolion, Thailand gets a hybrid powertrain that makes 193 PS/375 Nm.

Also read: Haval Jolion debuts in Thailand, CKD at Rayong, export to Malaysia on the cards 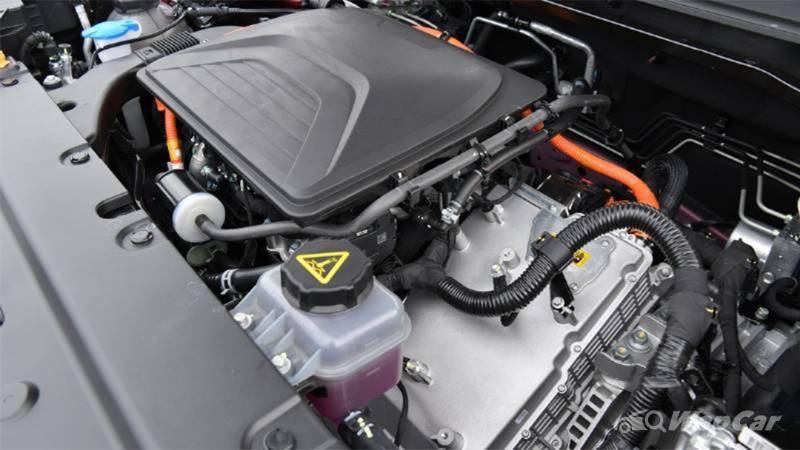 As it stands, the Haval H6 and Haval Jolion a good chance of being introduced in Malaysia, considering GWM's PR team in Thailand has confirmed that the models manufactured at its Rayong plant will eventually be exported within the ASEAN region, Malaysia included.

There are, however, still uncertainties surrounding GWM's distributor in Malaysia. Go Auto has disbanded its public relations team and has been quiet since. It remains to be seen if they will continue to represent the brand here.