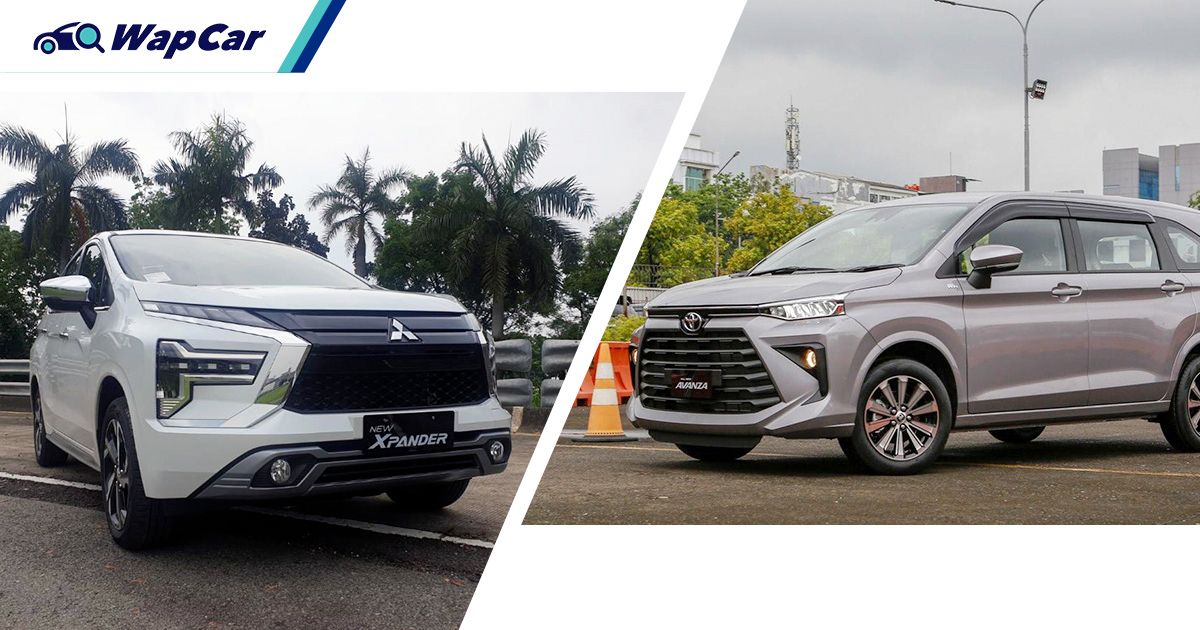 In spite of retaking the title of Indonesia’s best-selling car in 2021, the Toyota Avanza had its crown snatched by the Mitsubishi Xpander in January 2022. According to sales data compiled by Gaikindo, 5,282 units of the Xpander were sold compared to 3,188 units of the Avanza in the first month of the year.

But hold on, ever since the all-new Avanza and Veloz were introduced back in November 2021, Gaikindo has split them up in their sales figures. The previous generation’s figures combined both models as the Veloz was seen as a variant than a separate model.

Also read: From concept to production: Here’s how the DN Multisix evolved into the Avanza

While the Avanza slipped to 9th position in terms of sales in January, the Veloz is Indonesia’s 3rd best-selling car with 4,777 units sold. 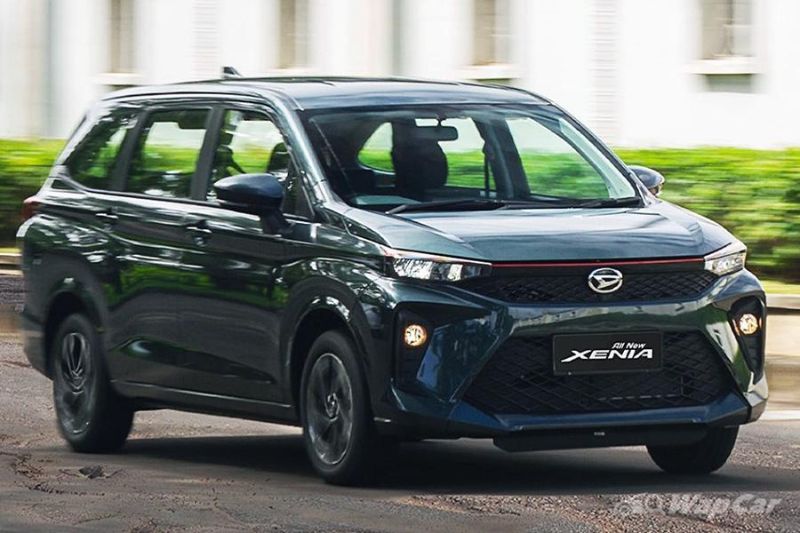 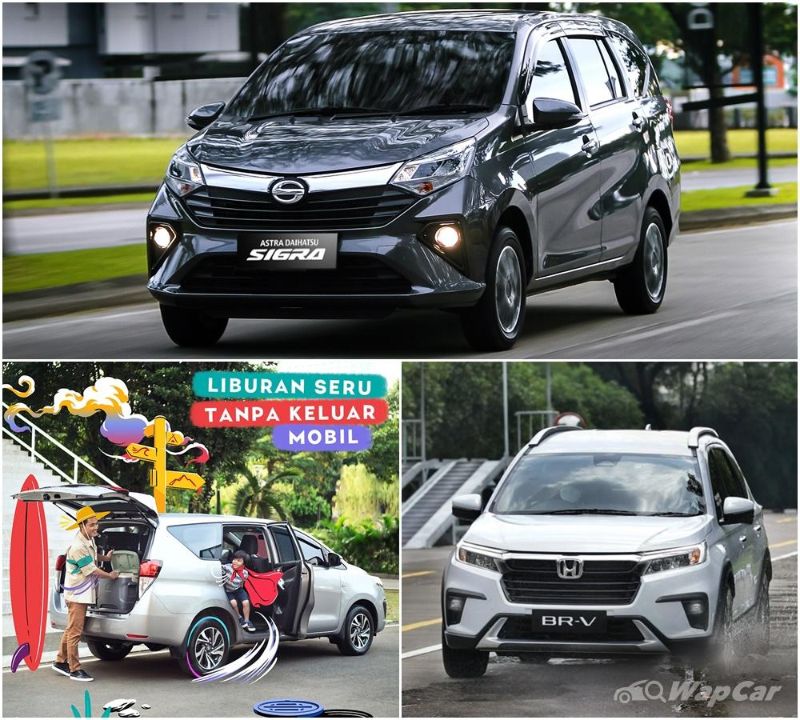 January’s top 10 best-selling cars in Indonesia were dominated by 7-seater MPVs, SUVs, and crossovers with the only exception being the Honda Brio (4th) hatchback that saw 4,489 units sold.

Overall, January sales saw a slump with 84,062 units sold based on wholesale figures, down 13 percent from December 2021 (96,673 units). In fact, the Mitsubishi Xpander isn’t the country’s best-selling vehicle of the month but rather the Suzuki Carry with 5,372 units. 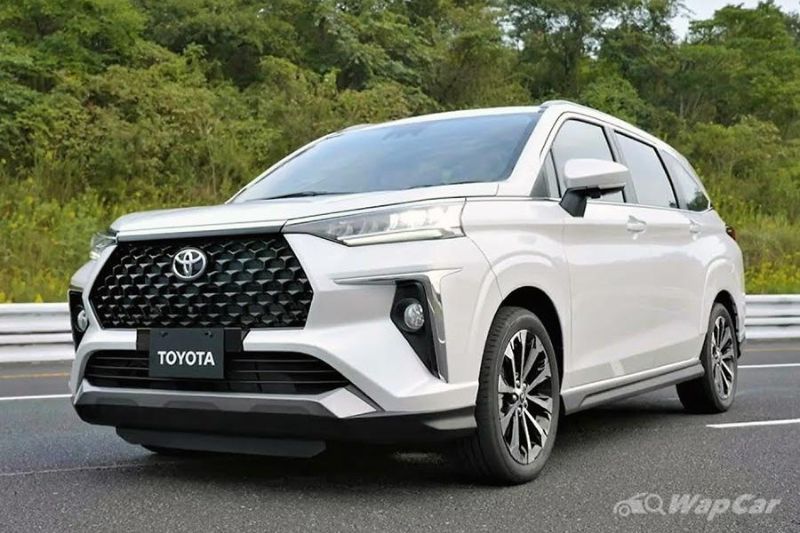 With the Toyota Veloz outselling the Avanza, perhaps it might be the right decision for the name to be used on the incoming next generation. This is after all a brand-new Avanza with completely different mechanicals (FWD, CVT, DNGA), so it might deserve a complete revamp in the name.