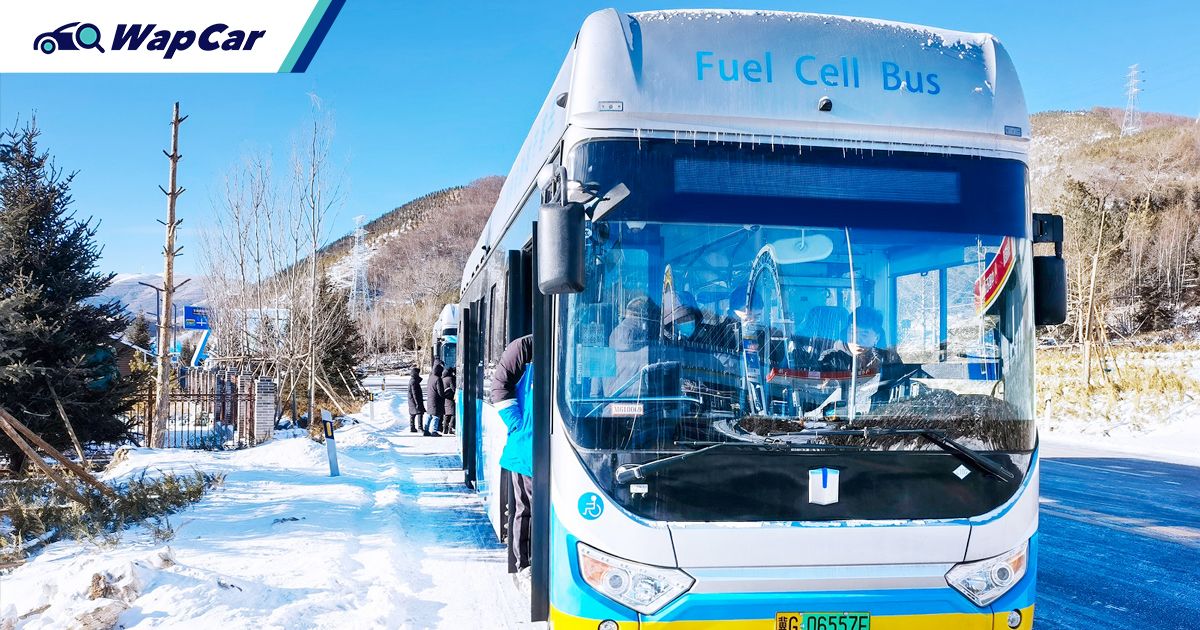 Although all eyes were on the 2022 Beijing Winter Olympics in February, not many had noticed that Geely had been quietly proving to the world how efficient its Farizon C12F hydrogen fuel cell buses were.

80 units of the C12F hydrogen fuel cell buses were used to ferry Olympians, media, and visitors to the Games in Zhangjiakou where many skiing events were held. Setting the record as the largest demonstration of hydrogen fuel cell vehicles (FCEV) in the world.

Zhangjiakou is well known for its frigid temperatures. Due to the low temperatures, the area experiences snow-covered slopes for nearly half the year perfect conditions for skiing. This is how the area became a popular ski resort destination.

Over the two weeks of the Winter Games, the C12F hydrogen fuel cell buses travelled nearly 400,000 km and ferried almost half a million passengers with no issues.

This has proven to the world the capability, safety, and suitability of hydrogen fuel cell vehicles in low-temperature environments.

Also read: The all-new Geely Farizon FX is a Proton X70 with a pick-up bed! 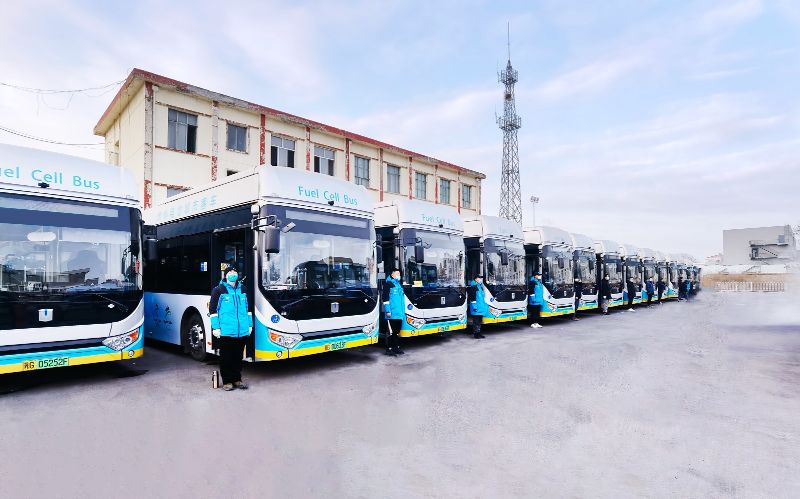 The reason Geely has opted to use hydrogen fuel cell vehicles, or FCEV for short, during the Winter Games is due to the inefficiency of battery electric vehicles (BEV) in low temperatures.

In low temperatures, BEVs suffer from up to 50 percent reduction in range and charging speed. Hydrogen FCEVs do not have the same issue.

Farizon introduced the C12F hydrogen FCEV bus back in 2019. The bus has a 500 km range on a full tank and can still operate at peak performance even in temperatures between -35C to -42C. It also takes only 5 minutes to refuel. 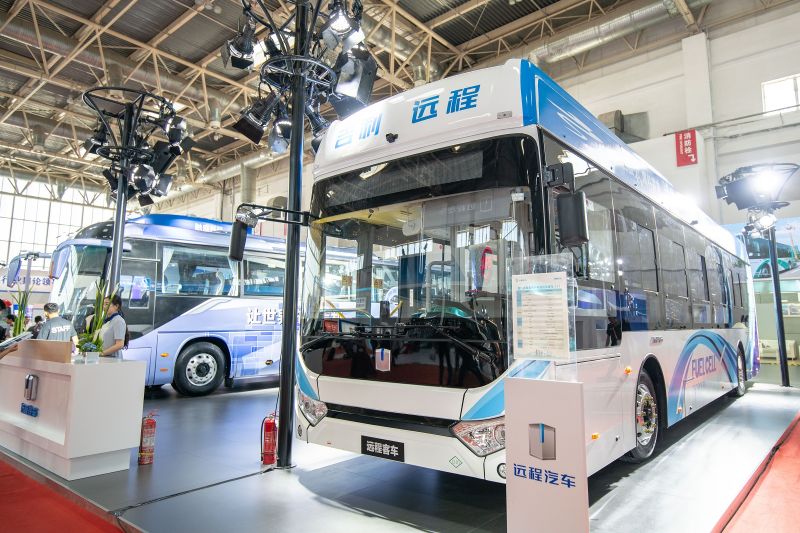 Having proven itself at the Winter Games, Farizon has reportedly received a spur of interest for its C12F from other cities around China. Six cities have already put in an order for the hydrogen buses including Wuhan, Ma’anshan, Zibo, Huzhou, Jiaxing, and Zhangjiakou.

Geely’s fleet of hydrogen fuel cell buses will stay in Zhangjiakou after the Winter Games is over to support the upcoming Paralympic Games.