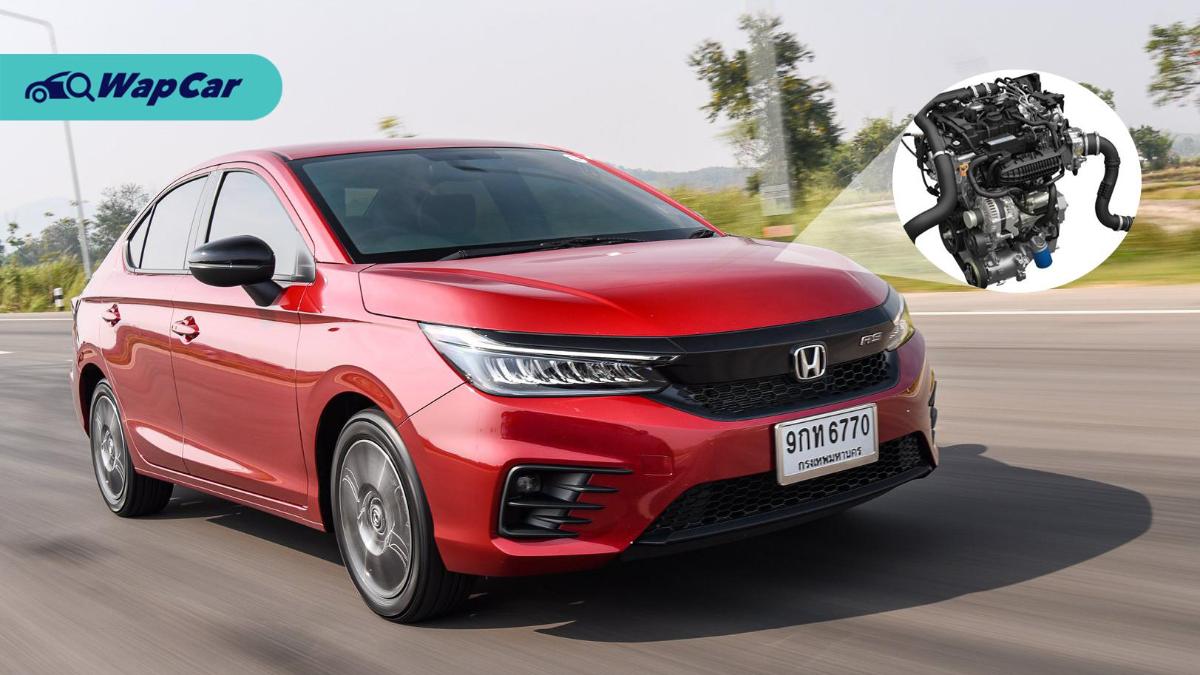 Honda engineers have actually published their research on the 1.0-litre 3-cylinder turbocharged engine that made its way into the 2020 Honda City in Thailand. With such insights, we thought we'd share our view on it.

The 1.0-litre VTEC Turbo engine was first introduced in the European Honda Civic hatchback. Mechanically, the powertrain is identical to the one in the turbocharged Honda City. With that established, let’s crack on. 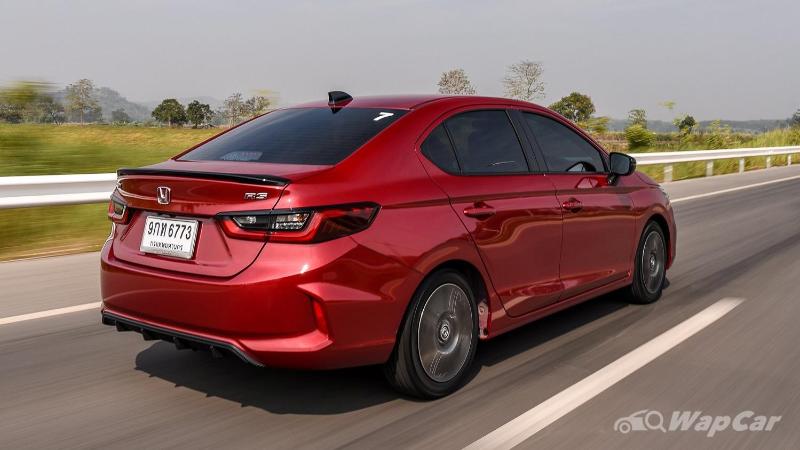 There were 3 goals during the development of this engine:

Is it more fuel efficient?

In theory, the smaller turbo engine has better fuel economy. But as with all turbocharged engines, fuel consumption can vary significantly depending on driving style.

Without the means to test it ourselves, our guess is the real-world fuel consumption may be closer than stated in the spec sheets. 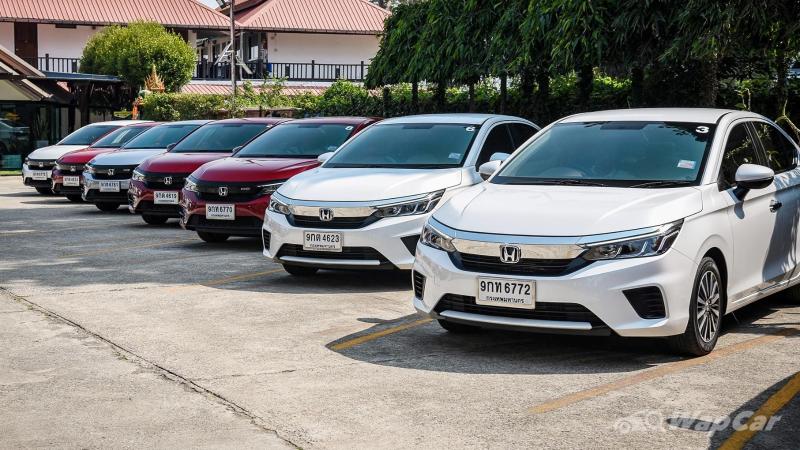 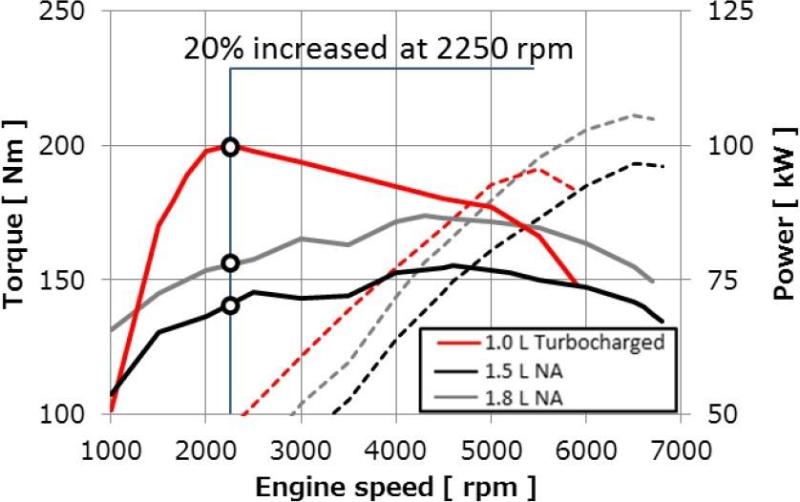 Again, sounds good in theory. However, when our man Hans sampled the engine in a prototype Honda Civic hatchback back in 2015, he concluded that there was nothing to shout about.

It felt lethargic at low speeds and runs out of puff above 100 km/h. It works best at mid-range speeds from the good spread of torque. 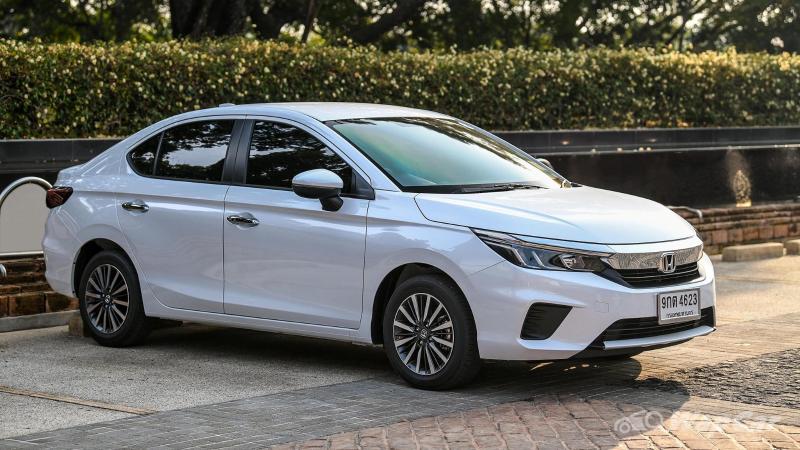 What about the inherent 3-cylinder vibration?

Honda has actually done a remarkable job in reducing the 3-cylinder characteristic vibration. It remains quiet even from outside the car.

According to the research by Honda engineers, they’ve achieved this by reducing the weight of reciprocating parts and setting a crankshaft balance ratio that reduces vertical vibration at the engine mount points. In short, it’s witchcraft.

As a 3-cylinder engine, it’s impressively refined. And here comes the but – it’s still not as refined as the naturally aspirated 4-cylinder counterpart. 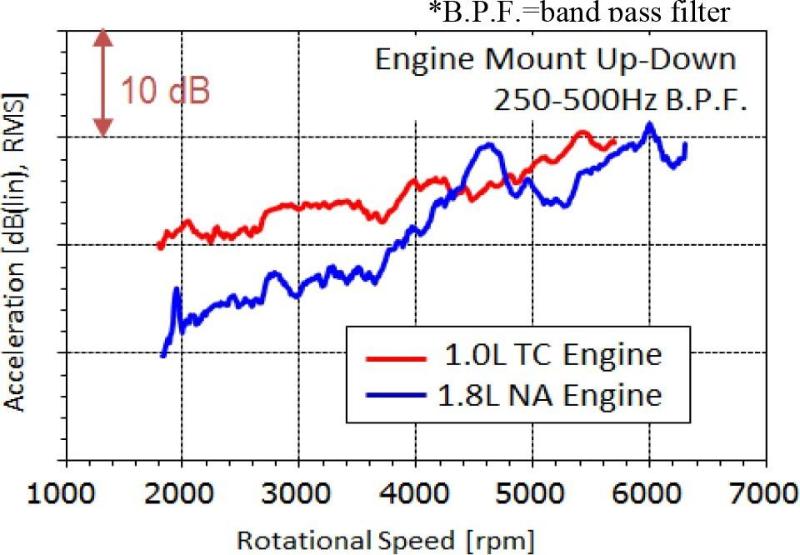 At low to mid-range rpm, there’s noise generated by the turbocharger and piping, not to mention the increased vibration in the low speed range. 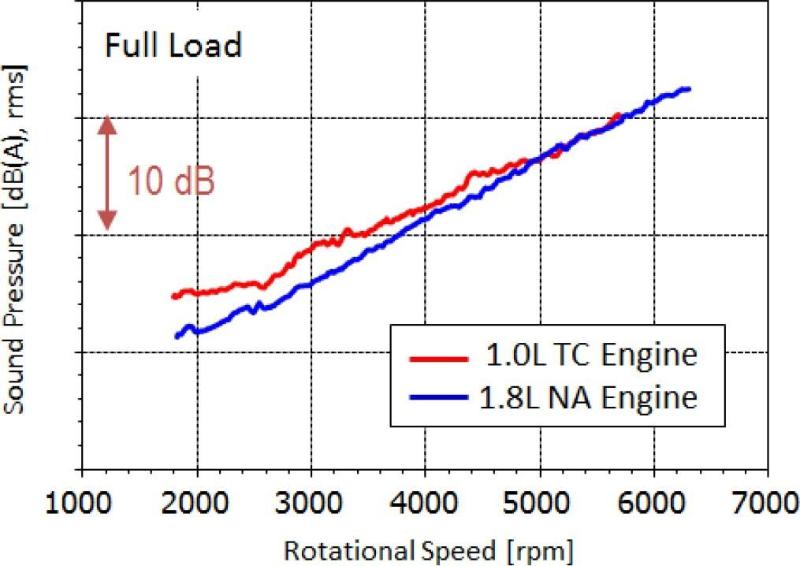 Having tested the 1.0-litre turbo, it didn’t translate those figures well in real-world driving. It felt lazy and it struggles to sustain high speeds. Plus, you can’t escape the inherent vibrate-y character.

As far as driving experience is concerned, it’s not an improvement over the 1.5-litre NA engine. 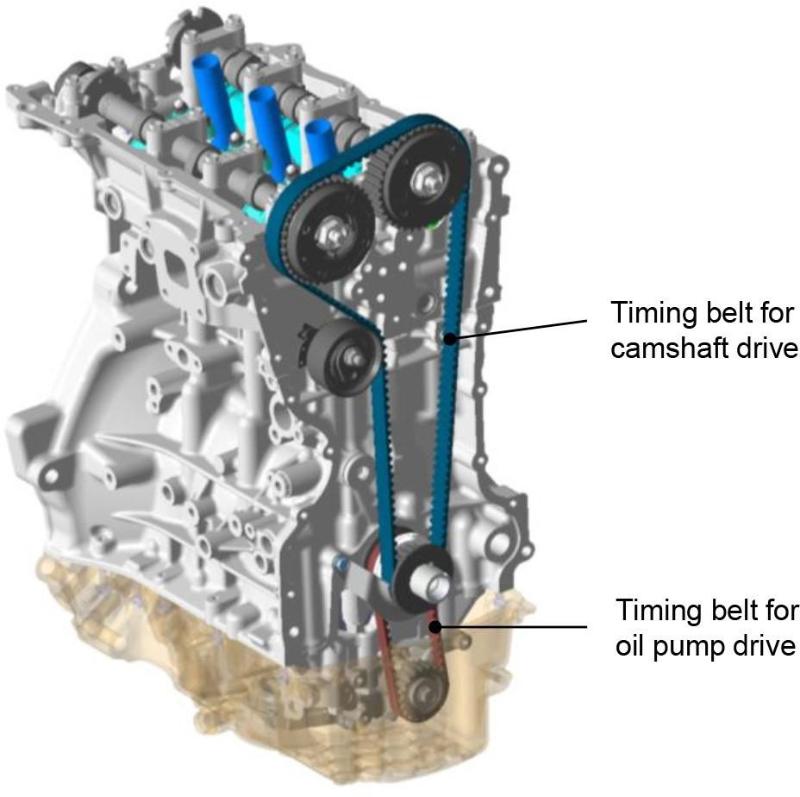 One more tidbit of info, the 1.0-litre turbo is actually driven by a timing belt. Considering the perception that timing chain is superior to timing belt, still want that turbo?