The Perodua Axia is the most affordable brand-new car on sale in Malaysia and is one of Perodua’s best-sellers. Even though it has been on sale for 8 years, sales have been strong due to the lack of competition.

However, it is due for a brand-new update and as reported before, Malaysia’s No.1 automaker is currently developing the next-gen Axia, codenamed D74A. That also meant its Indonesian twins are also due for an update. 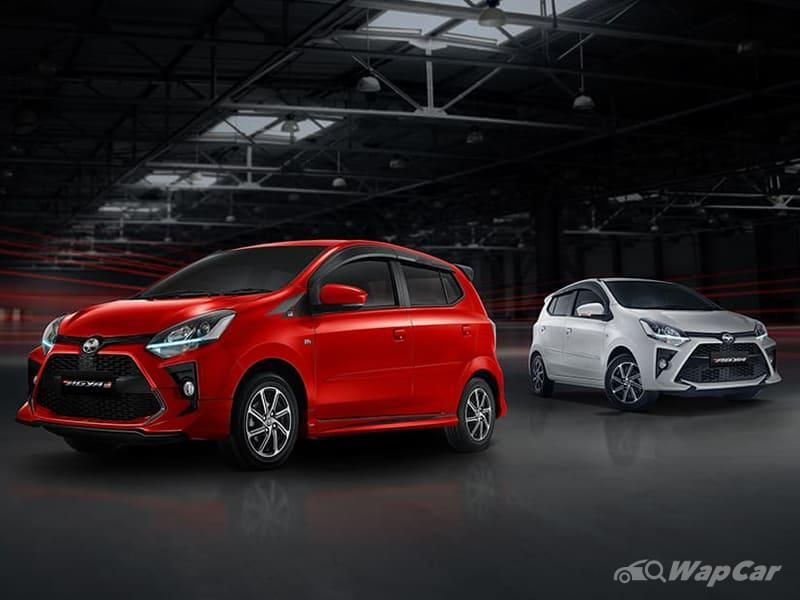 The Toyota Agya and Daihatsu Ayla do not have the same success in the entry-level segment like in Malaysia. Instead, the country’s Low Cost Green Car (LCGC) segment is ruled by the Honda Brio. Not even a GR Sport variant is enough to faze Indonesian buyers. 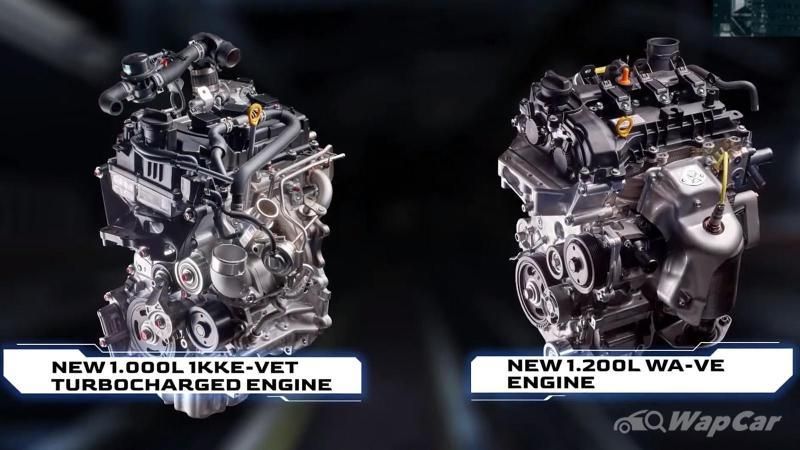 As such, according to our Indonesian colleagues at AutoFun ID, the next-gen Agya/Ayla might be introduced later in the archipelago. That’s not all though, sources have informed that the next-gen Agya/Ayla could feature the naturally-aspirated 1.2-litre WA-VE (88 PS/113 Nm) engine from the Indo-spec Daihatsu Rocky and Toyota Raize.

However, it remains to be seen whether the 1.0-litre unit could be kept in the next-gen Axia/Agya/Ayla, turbocharged or NA. Based on what was reported previously, the D74A could be built on the DNGA platform and feature the modern Dual-mode CVT (D-CVT) that is available on the updated Myvi and the Raize/Rocky/Ativa.