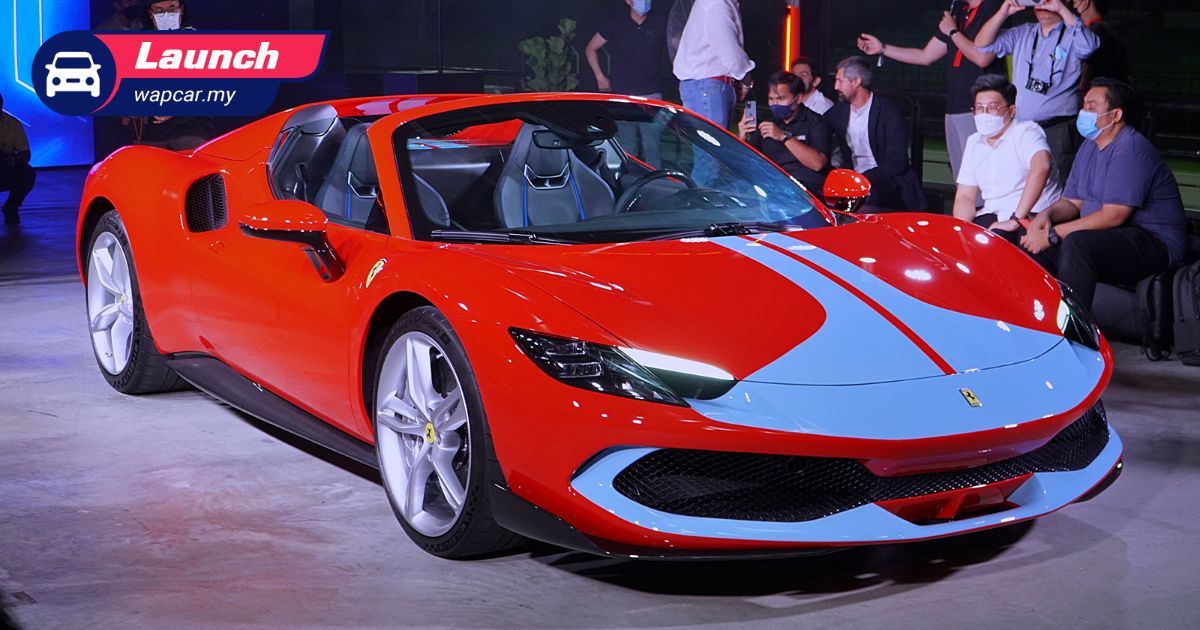 This is the Ferrari 296 GTS, the open-top version of the 296 GTB, which is officially launched in Malaysia by Naza Italia and marks its Southeast Asian debut. The Berlinetta Spider is priced at RM 1.448 million before insurance, taxes, duties, and customisation options. 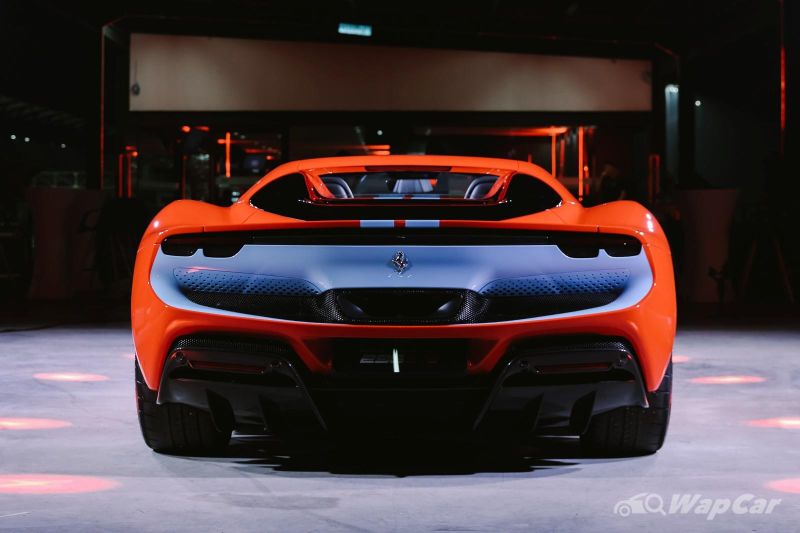 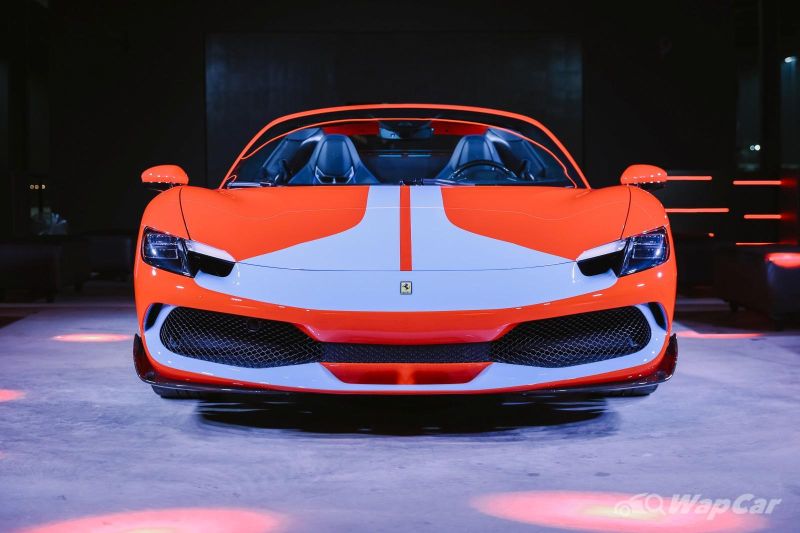 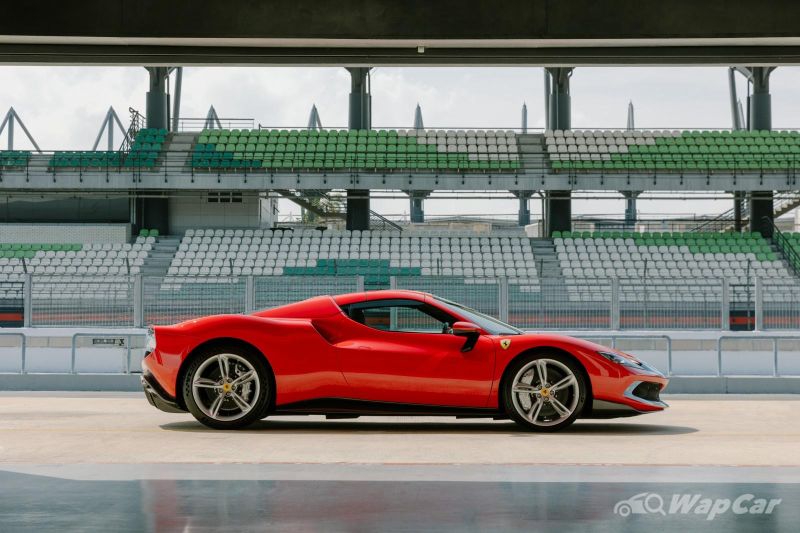 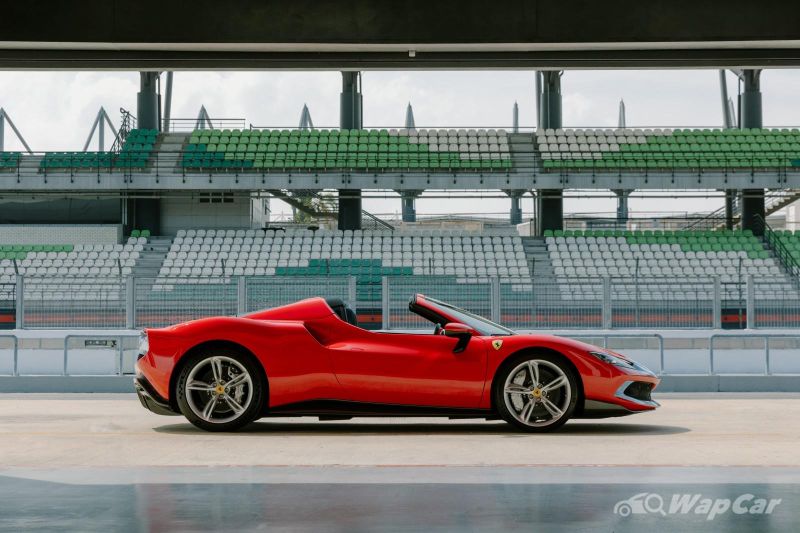 Power goes to the rear wheels via an 8-speed dual-clutch transmission with F1-derived component like the MGU-K (Motor Generator Unit, Kinetic) sitting in between the engine and transmission to recover energy losses from braking. 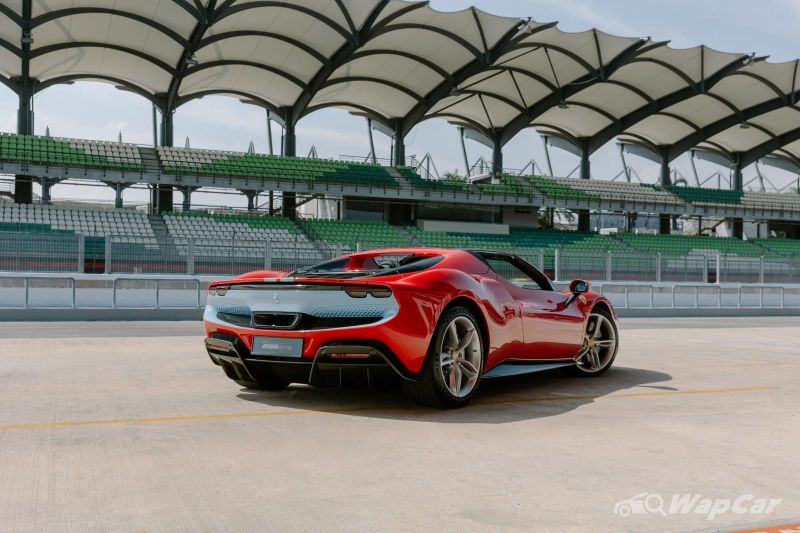 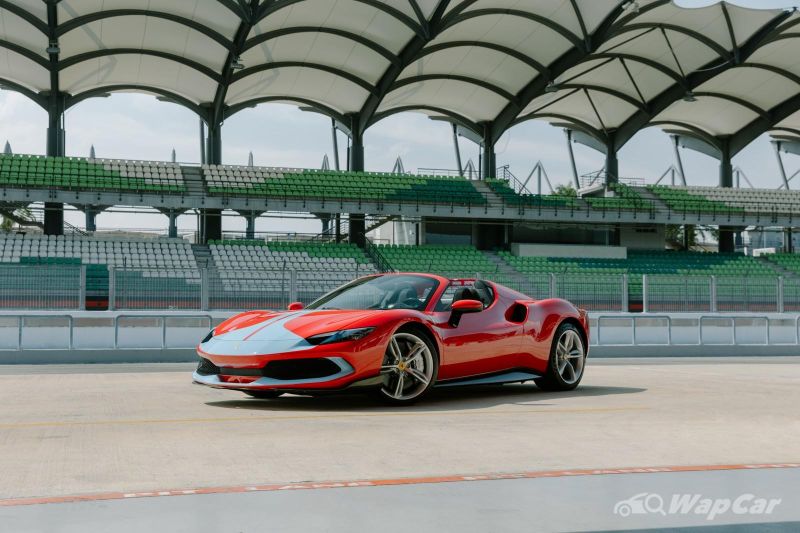 Also read: Ferrari 296 GTB will debut in Malaysia with RM 2,110 road tax - cheapest for a Ferrari 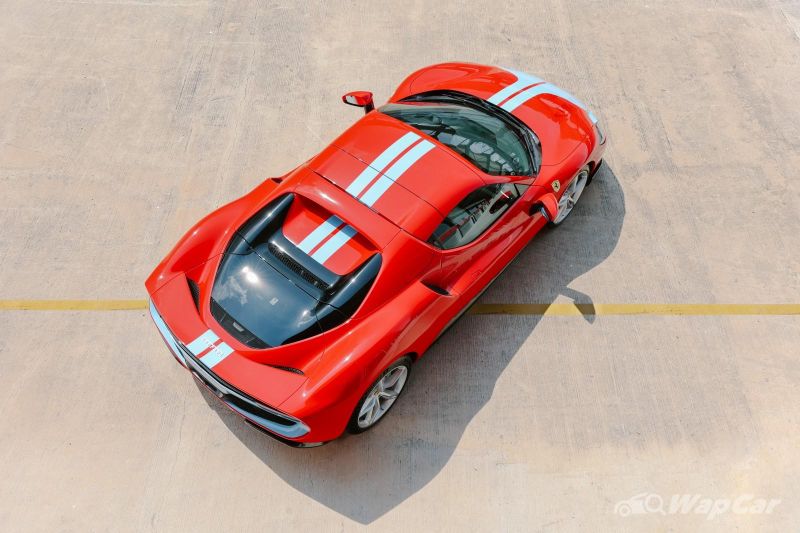 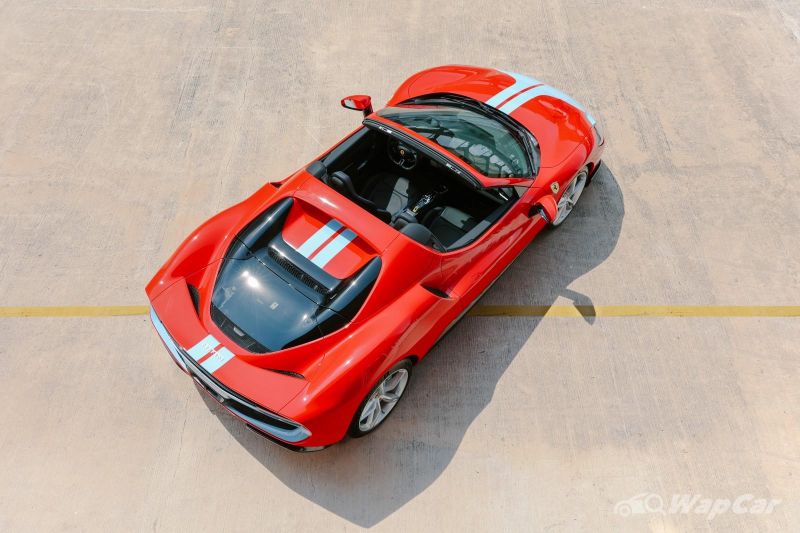 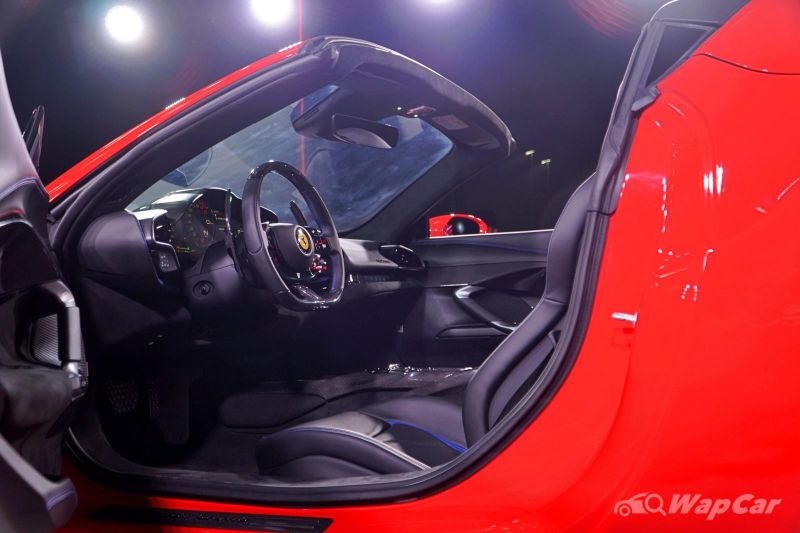 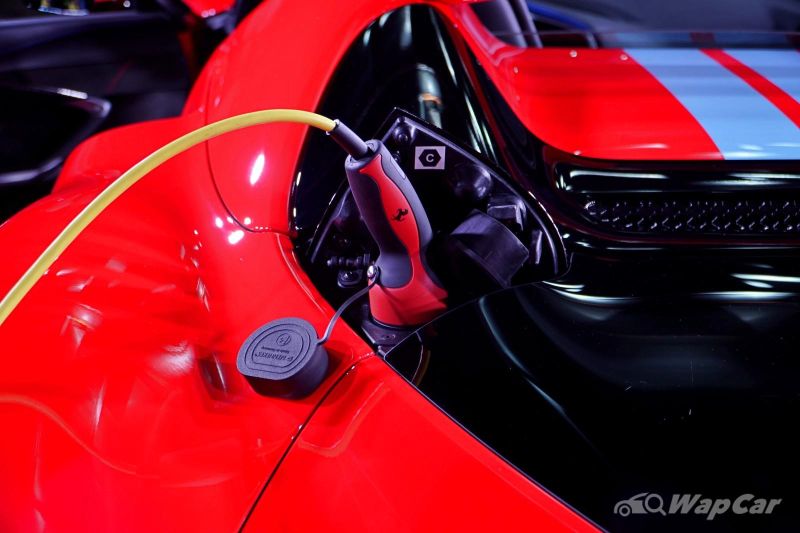 Visual cues to tell the GTS apart from the GTB, aside from the obvious retractable hard top, would be the unique tonneau cover design and redesigned buttresses. Although only keen-eyed viewers would be able to spot the differences. 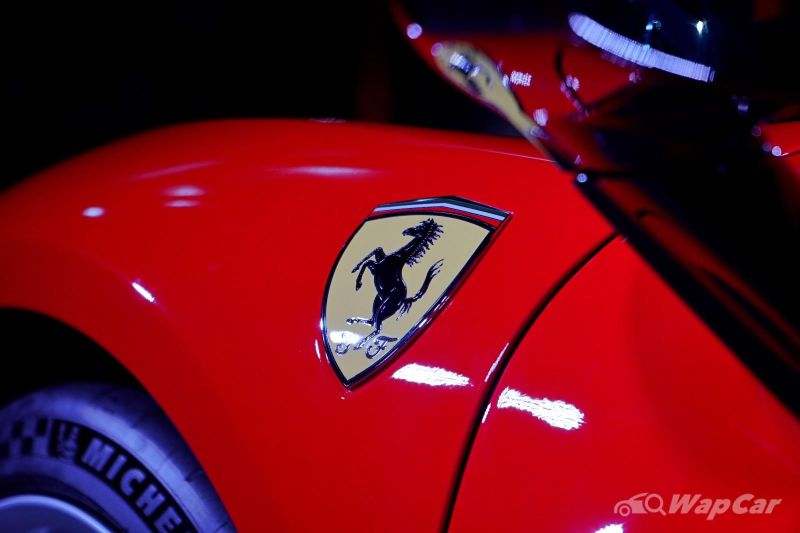 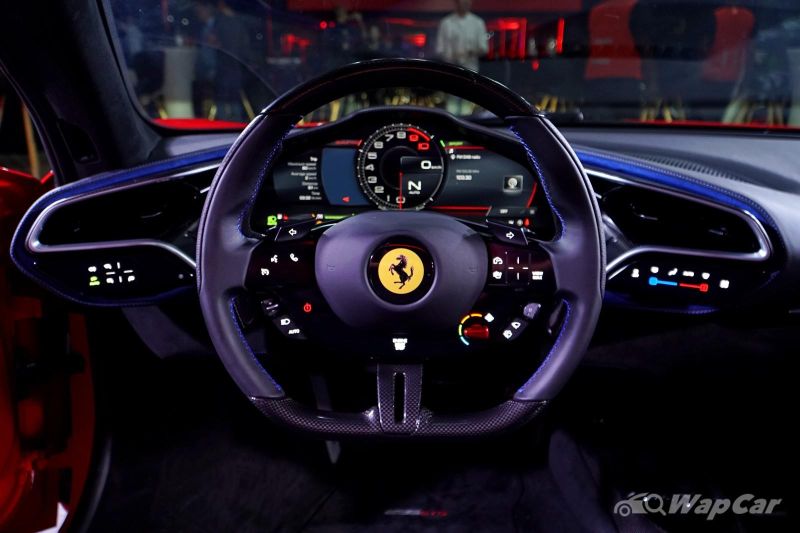 Like most convertibles, reinforcements have been added to compensate for the lack of a permanent roof, with modifications to the A- and B-pillar as well as side sills.

As for the roof itself, the mechanism takes 14 seconds to retract or deploy and can work at speeds of up to 45 km/h. 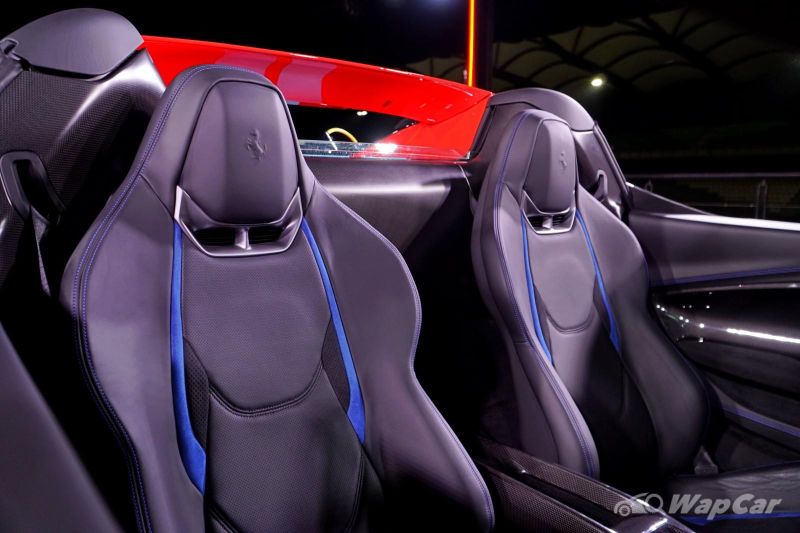 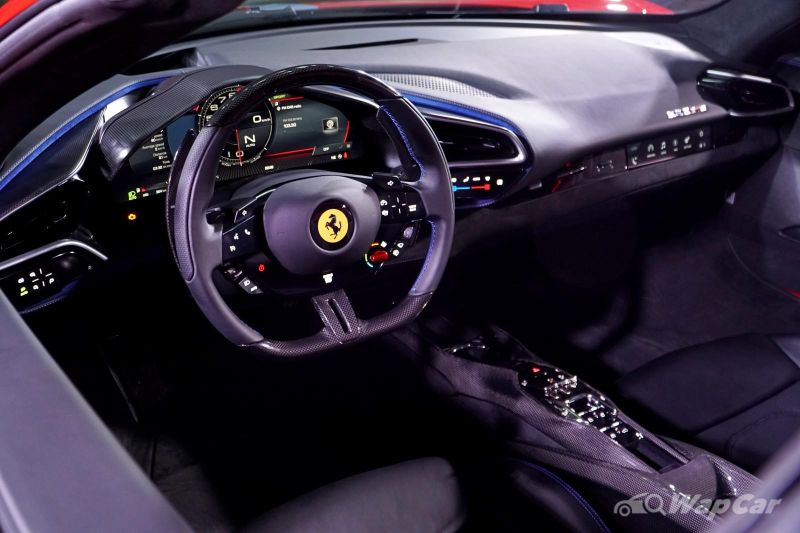 Inside, the cabin is mostly identical to the GTB, except for the redesigned centre tunnel that has a closing lid for the storage compartment. Plus the aerodynamic flaps that have been integrated into the rear trim structure to reduce buffetting and increase comfort in open-top driving. 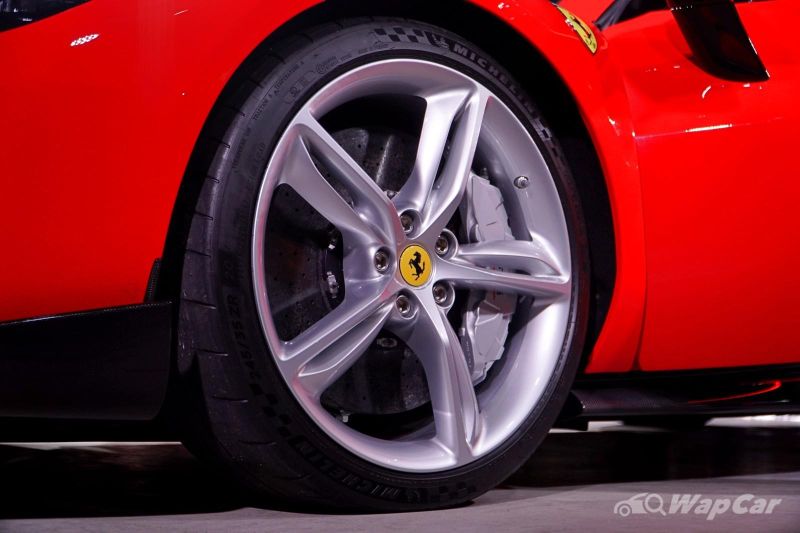 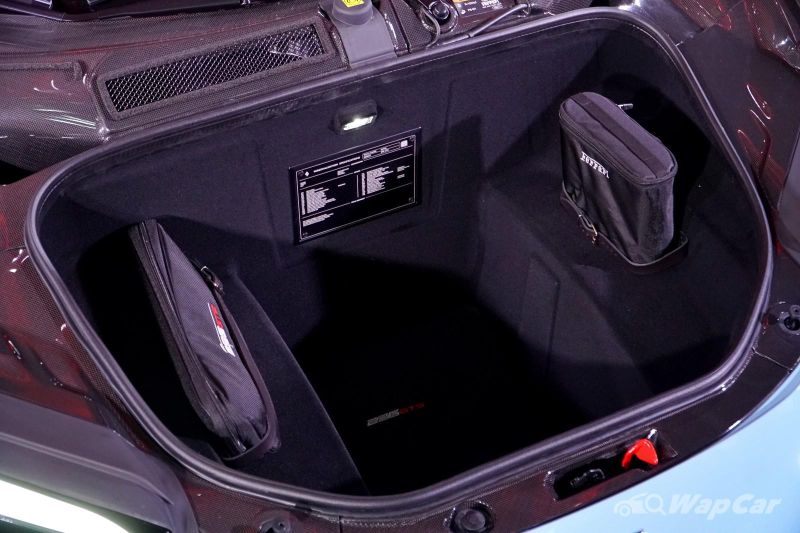 Elsewhere, there's the full-digital instrument cluster and the steering wheel features capacitive touch buttons, and the passenger also has a display. 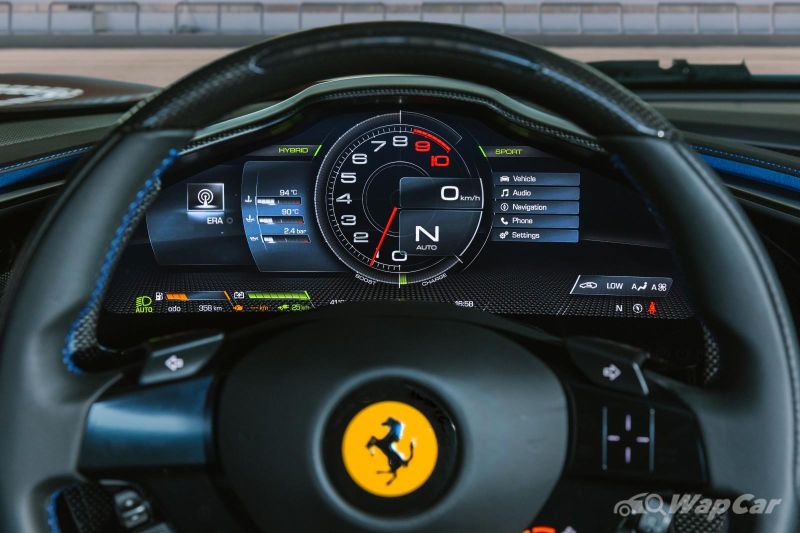 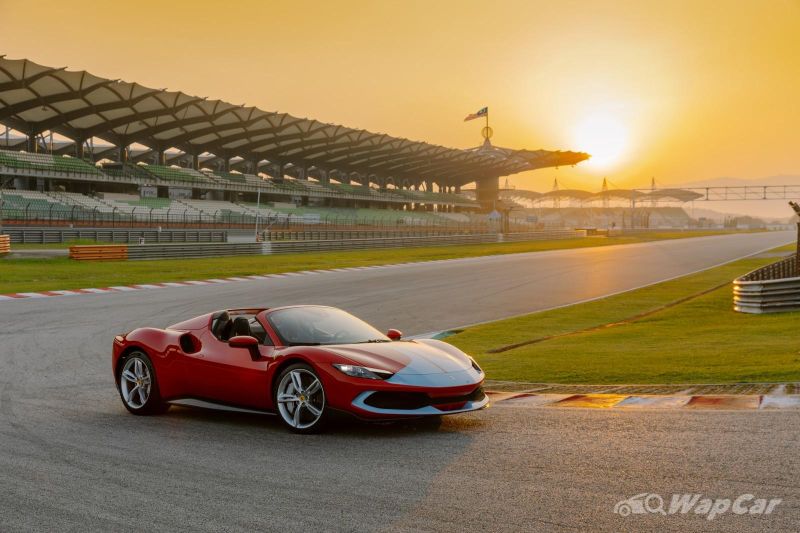 And as with any brand-new Ferrari, sky’s the limit when it comes to customisation options. There’s also the Assetto Fiorano package with go-fast bits for those who want to track their Ferrari 296 GTS.