HomeNews5 new facts about the BMW M4 crash in Singapore

5 new facts about the BMW M4 crash in Singapore 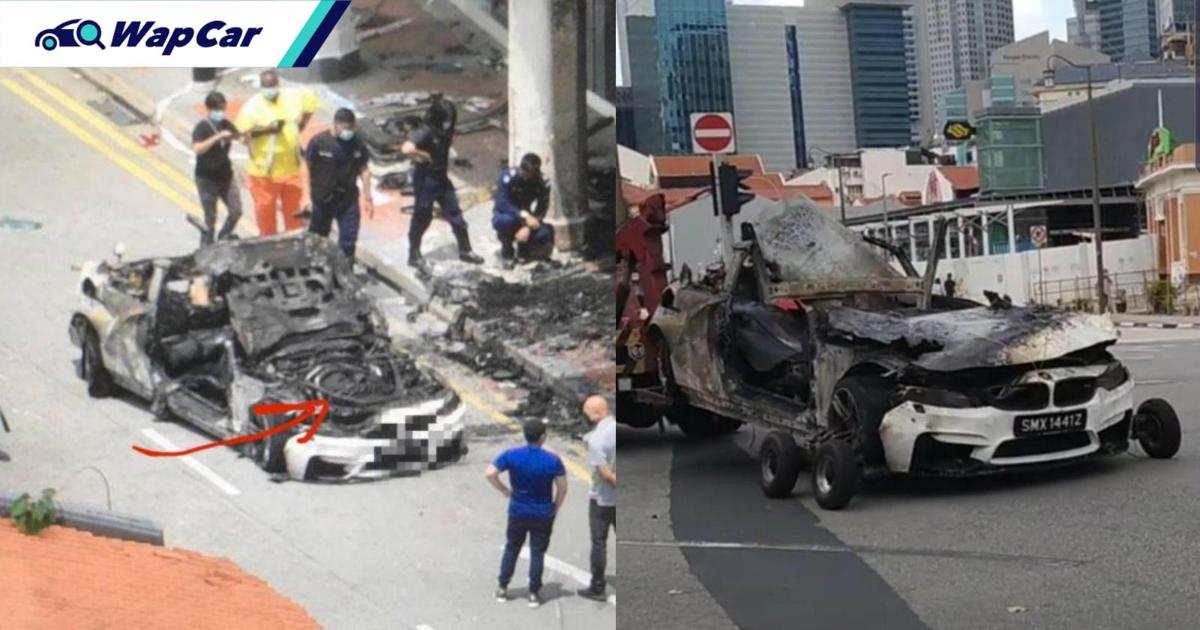 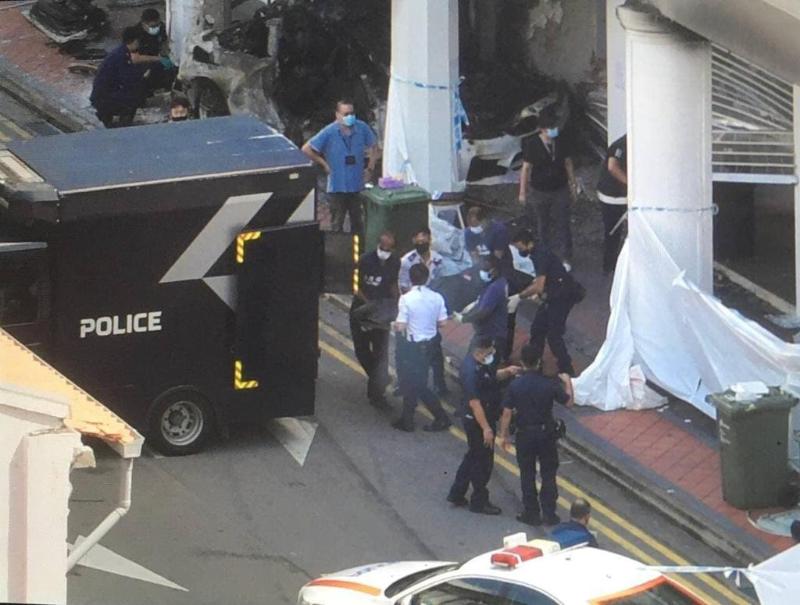 Hours after the accident was reported, a new video of the BMW M4 flying through the streets of Tanjong Pagar started making its rounds. As you can see, the M4 was going very fast, even the spectators on the streets were shocked at the speed.

Perhaps one of the more confusing reports is that there are 6 victims in the accident left many wondering why were there 6 people in the car. The sixth victim, Raybe Oh Siew Huey, was not in the car when the M4 crashed into the shophouse.

Oh had reportedly rushed forward and tried to save the passengers in the car. However, she injured herself doing so, suffering from severe burns on 80 percent of her body. She is currently fighting for her life in the Singapore General Hospital.

Oh is Malaysian born and fiancée of the driver

The 26-year-old Raybe Oh was born in Malaysia and started singing getai (a live stage performance during the Chinese Ghost Festival) on occasion as an effort to lighten her family’s financial burden during her university years.

She had reportedly applied for a flat with her fiancé recently, the driver of the M4 29-year-old Jonathan Long.

It was later also reported that Jonathan, Eugene, and Gary were long-time friends. Both Eugene and Jonathan were also known for their love for sports cars and supercars as they have posted various pictures on their social media profiles.

Only the front of the shophouse was affected

The Straits Times reports that the BMW caught fire seconds after it crashed into the shophouse, thankfully only the front of the shophouse was affected by the fire.

Authorities managed to quickly extinguish the fire with 3 water jets and one compressed air foam backpack, this prevented the fire from spreading to other shophouses and further causing damages in the area.

As of yet, the cause of the M4 catching fire is still pending investigation.