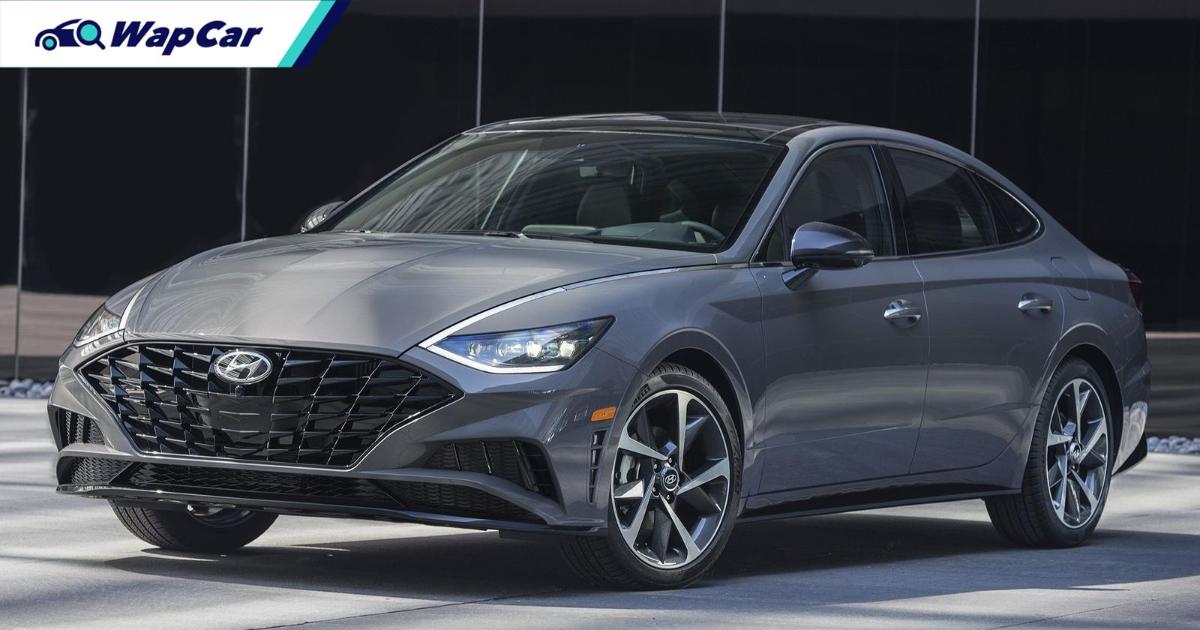 The all-new DN8 generation 2020 Hyundai Sonata has made its return to our shores with a very eye-catching look! We’ve combed through the spec sheet and pit the car against fellow D-segment rivals, but do you know everything about the car? Here are 5 things you didn’t know about the Hyundai Sonata.

The Sonata nameplate can be traced all the way back to 1985. Back then Hyundai was looking to break into the executive sedan market to go up against another Korean model known as the Daewoo Royale.

Back in its first generation, the Sonata was actually badly received as the car was the exact same car as another Hyundai model known as the Stellar only it came with few added accessories so Hyundai could market the car as a more “luxurious” version.

But Hyundai didn’t let that stop them from continuing the nameplate and the second-generation Sonata quickly picked-up the pieces. This generation was also the start of the Sonata’s export dreams.

Sounds familiar? Yes, the Hyundai Sonata started life rather similar to Proton when it came to its powertrain as it was powered by Mitsubishi engines. It wasn’t until its fourth generation before Hyundai swapped out the Mitsubishi engines for a creation of their own.

As you know, Hyundai and Kia have a long-standing relationship since 1998, together the brands have created multiple platforms that underpin its most popular cars. The first car to debut the platform was the fourth generation Hyundai Sonata. 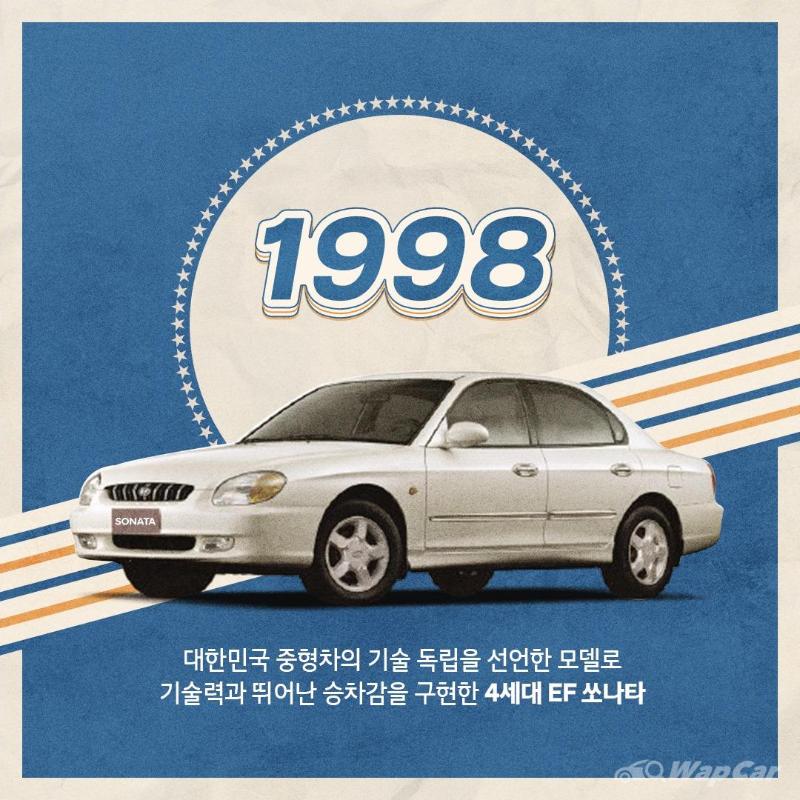 The eighth-generation Sonata is one of the first models that Hyundai has moved onto to their new N-series platform for the company’s D-segment cars. For now, only the Sonata, Kia K5, Kia Sorento and the new Hyundai Santa Fe facelift are built on the NF platform. 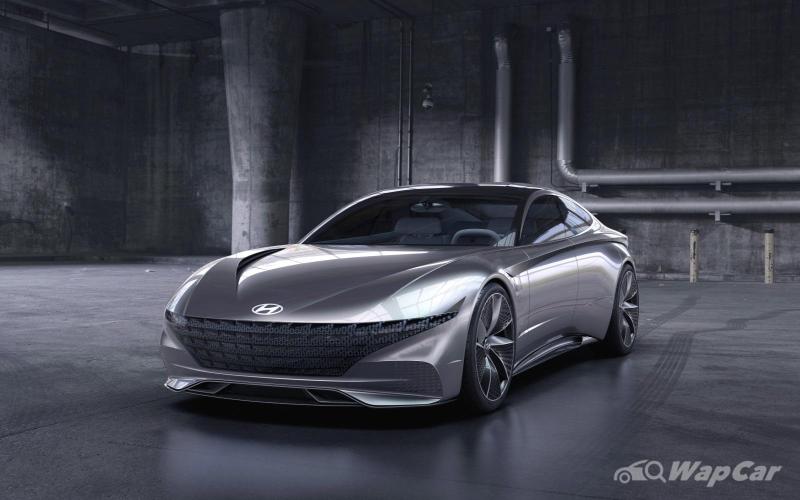 The Le Fil Rouge concept was billed as Hyundai Motor’s big surprise for the year as it previews a new third-generation architecture that will be applied to all future Hyundai cars. 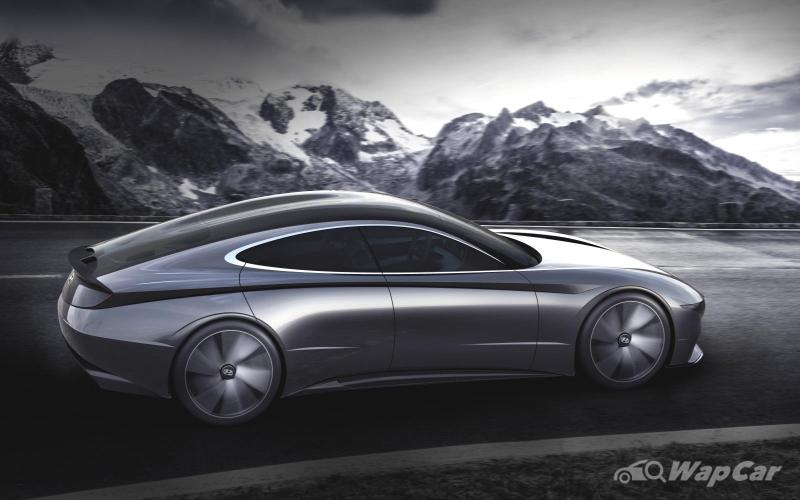 So far, the Sonata, Hyundai Elantra, and the newly launched Hyundai Tucson already reflect the new architecture, more to come!

Malaysia is the first right-hand-drive market

Though the Sonata first made its global debut in early 2019, Hyundai has so far only launched the sedan in left-hand-drive markets across the globe.

They’ve also introduced an N-Line edition and a hybrid engine to the model line-up but they didn't see fit to venture into any right-hand-drive markets.

So, yes, Malaysia had the honour of introducing the right-hand-drive debut of the Sonata. Even before countries like Australia. 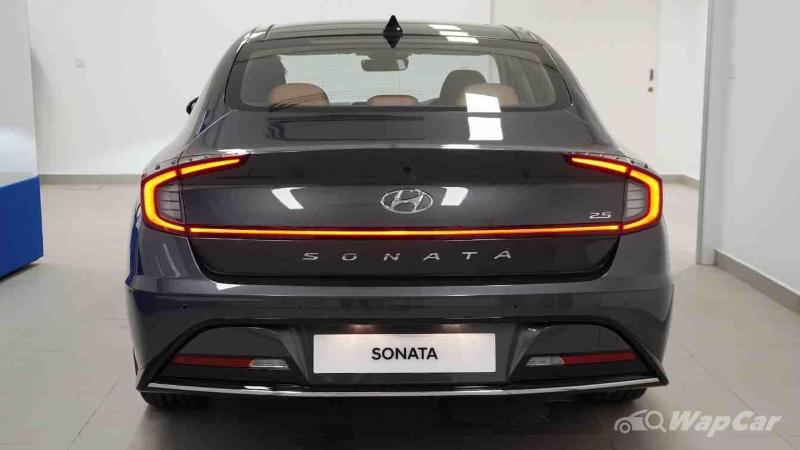