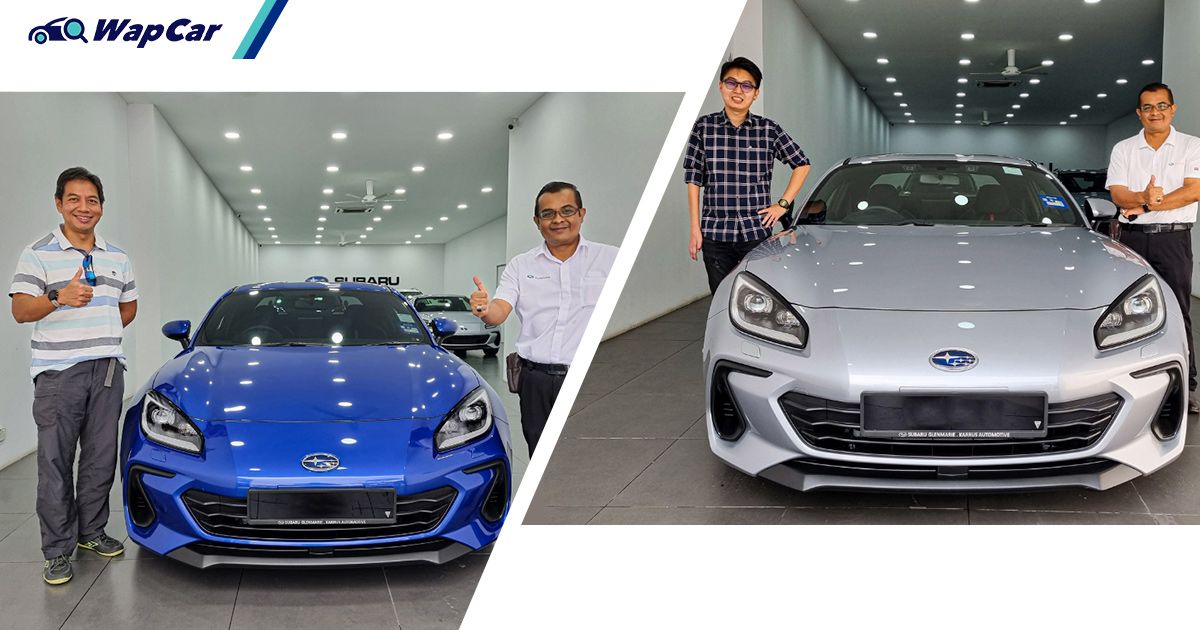 Karrus Automotive Sdn. Bhd, better known as Subaru Glenmarie, has delivered a pair of the all-new 2022 Subaru BRZ to customers. Not just any random pair though; the two are the first officially-imported ones in Malaysia.

One is in the iconic World Rally Blue Pearl, while the other in more subtle Ice Silver Metallic. Of those, it's the former which has a 6-speed manual transmission, while the other owner went for the 6-speed automatic.

Prices for the Subaru BRZ 6MT starts from RM 249,245, while the self-shifter goes for RM 259,245. Standard features include leather and Ultrasuede combination seats, leather steering wheel and gearknob, as well as EyeSight ADAS suite – but this is limited to only the auto variant.

Also read: CKD VW Golf GTI Mk8 vs Toyota GR86/Subaru BRZ: which to own before the EV rush?

Granted, recond dealers will happily sell you a unit (some already have), but customers lose out on the official 5-year warranty backing, which means that one might be left in the lurch if there's any issues. Don't forget these used units also come with Japanese-language infotainment, and if you swap them you will also lose access to some car controls. 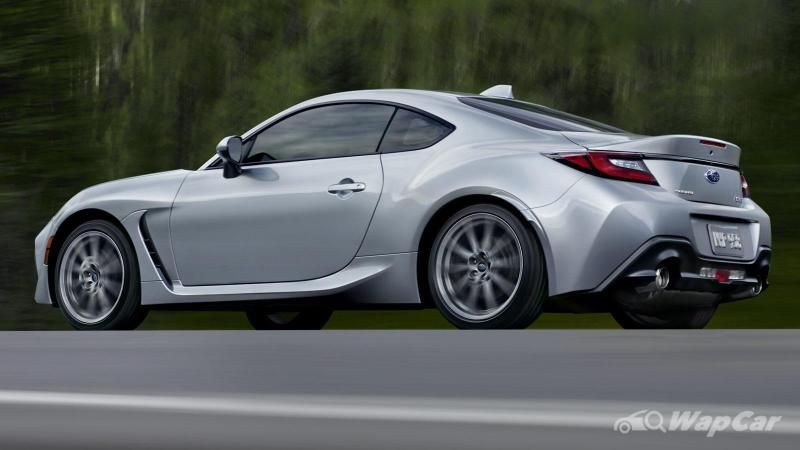