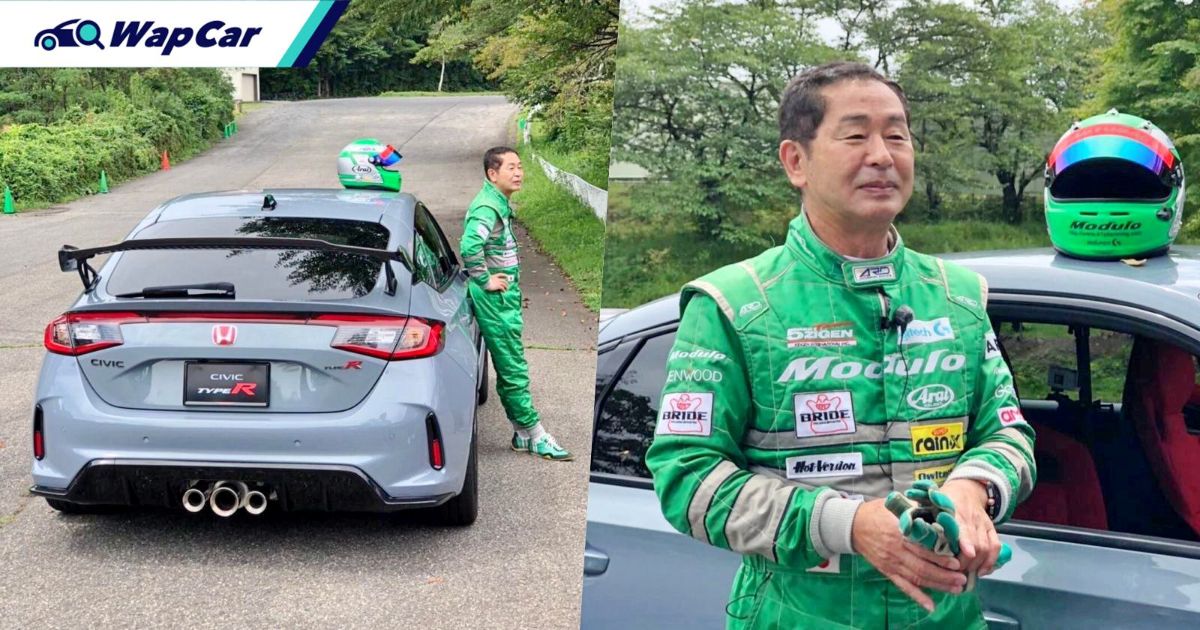 Honda Motor has announced prices of the FL5 generation 2022 Honda Civic Type R for its home market in Japan – the first country to sell Honda’s latest iteration of the Civic mega hatch. The all-new FL5 Civic Type R is now on sale in Japan with prices starting from 4,997,300 Yen. 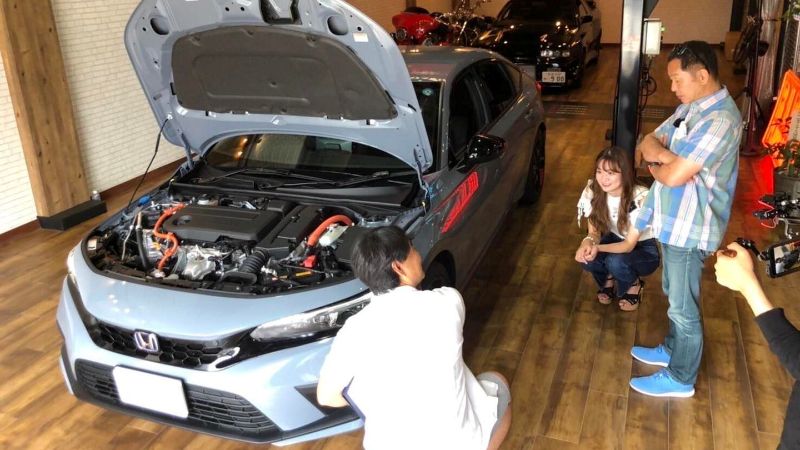 On the upside, the higher price is justified with a significantly improved chassis and powertrain.

As before, the Civic Type R filters out pretentious drivers by making it a 6-speed manual transmission-only model. 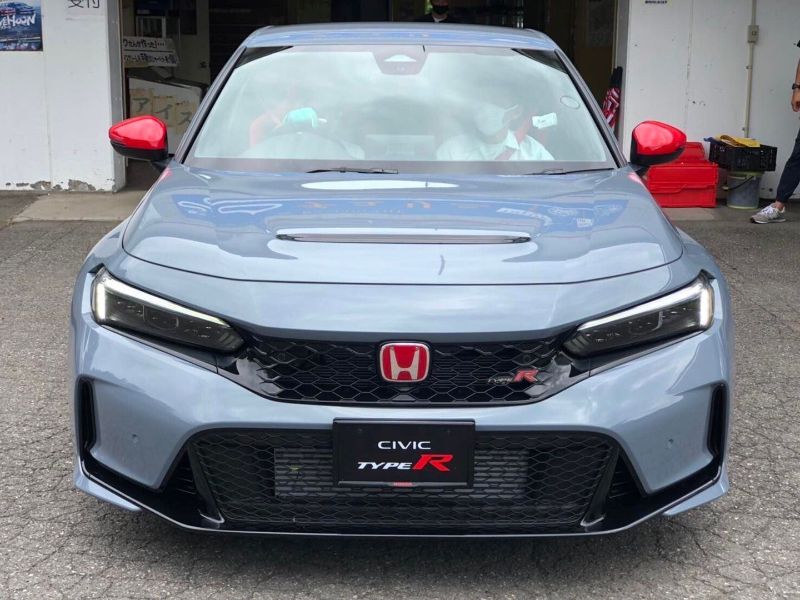 Honda says in Japan, there is a minimum 6-month waiting list for the Civic Type R, which is in this post-Brexit era, is now made at Honda’s Yorii plant in Saitama. The previous FK8 model was made at the Swindon plant in the UK.

‘Dorikin’ Drift King Keiichi Tsuchiya recently had a go in the FL5 Civic Type R, but he has yet to confirm if the content will be uploaded on his DK TV channel or if it is part of a collaboration with another publisher. 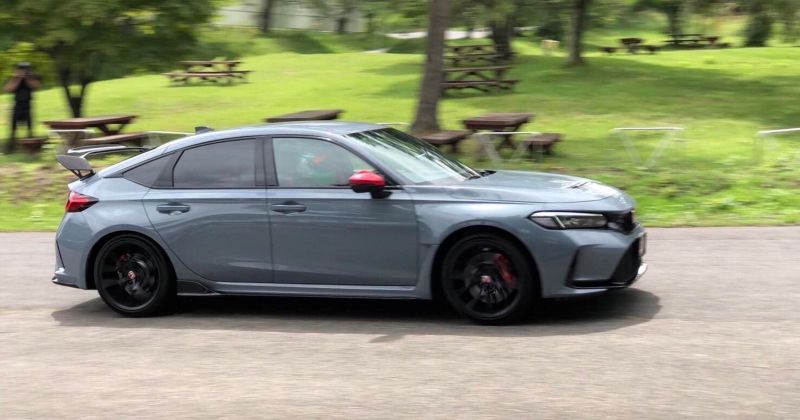 Previously, Tsuchiya already given his thoughts on the regular FL Civic Hatchback, which in Japan, is also available with a 6-speed manual. He gave high praises to the Civic's interior, saying it feels very expensive, rides very comfortably, with excellent driving dynamics.

Tsuchiya drove both the CVT and 6-speed manual version, saying that although he prefers to sports car-like feeling of the manual transmission variant, Honda's CVT is so good that it doesn't bother him.

The FL5 Civic Type R has been previewed to markets outside of Japan, but international sales will not start until 2023. 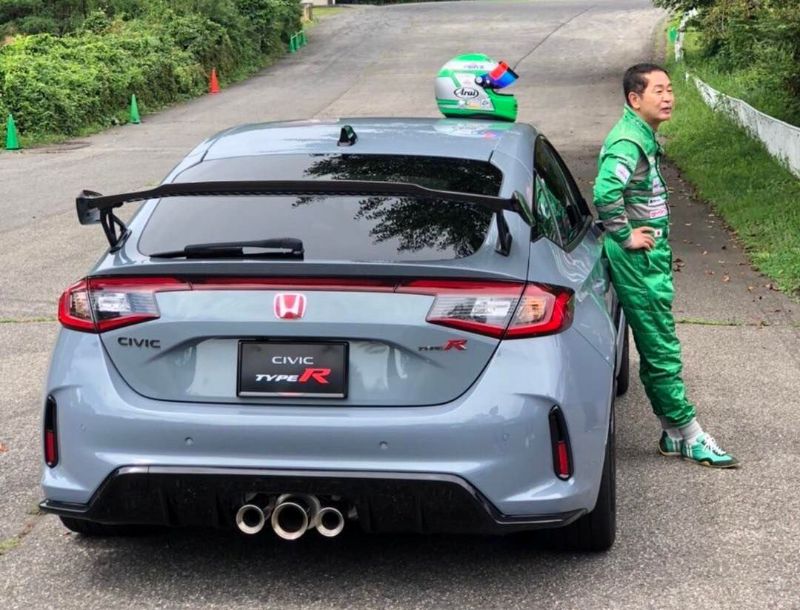 Honda Malaysia has not said anything about launching the FL5 2022 Civic Type R here yet, but considering that the company had launched two generations of Civic Type Rs (FD2 and FK8), there is little reason to doubt its introduction here.

The FK8 Civic Type R was last sold in Malaysia for RM 330k. As an imported model, it gets slapped with a 30 percent import duty and 80 percent excise duty for 2.0-litre passenger cars. 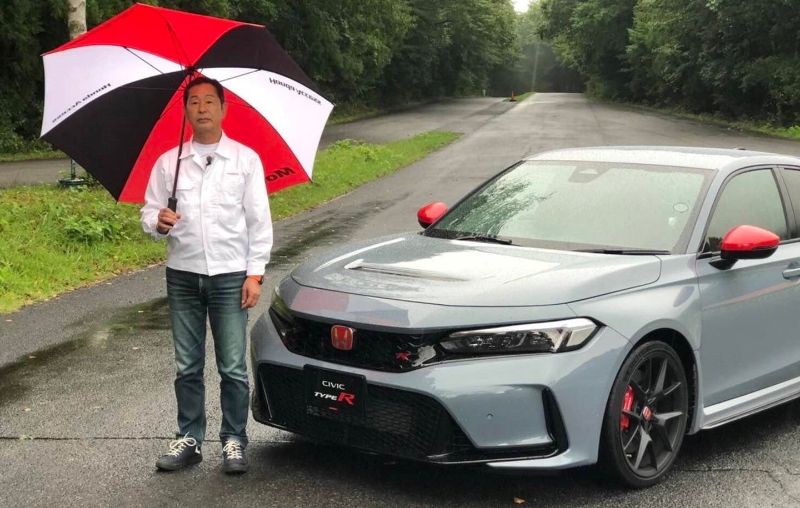 In theory, cars imported from Japan enjoy import tax waiver under the Japan-Malaysia Free Trade Agreement but to qualify, the government demands an exhaustive list detailing the country of origin of every single part that goes into the car. It's a very time consuming task that few manufacturers will bother to do, at least not for a small market like Malaysia, which even after accounting the tax waiver, will still sell too few cars to matter.

Assuming that the same 5 percent increase in Japanese prices applies here, we expect Honda Malaysia to launch the model here sometime in late 2023, priced at around RM 350k.