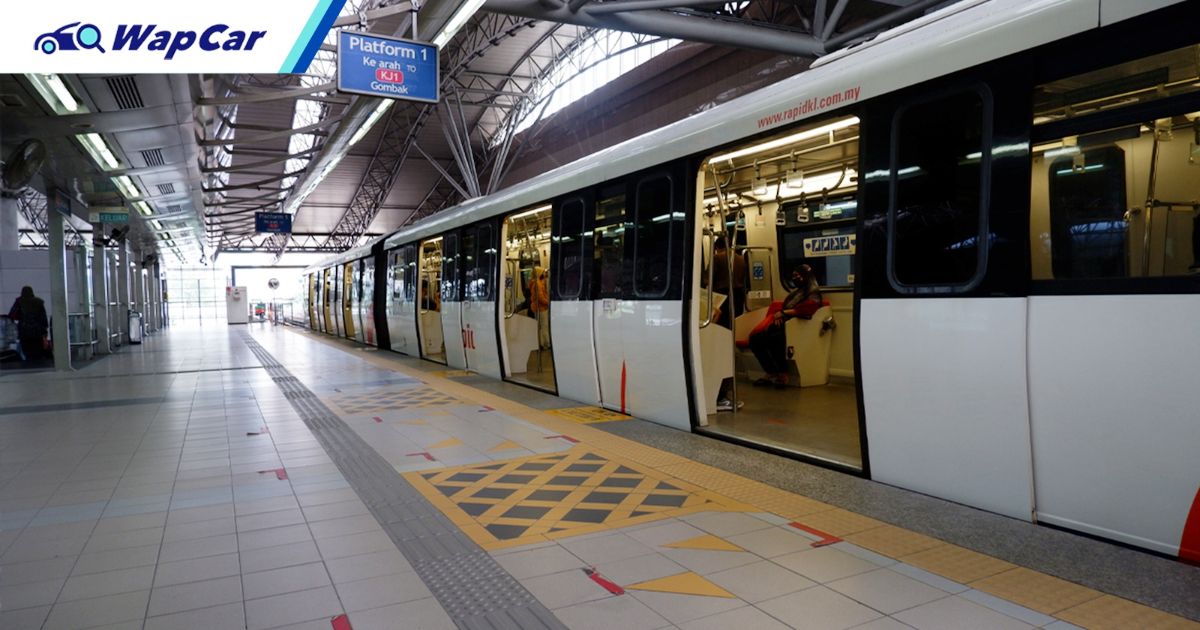 Kelana Jaya LRT Line users should take note, services have once again been halted due to an issue with the Automatic Train Control (ATC). Rapid KL has deployed feeder buses to ply between stations but commuters are advised to find alternative routes if available.

According to a statement released by Rapid KL, the issue with the ATC started on Saturday morning (5-November), however, Rapid KL was able to reset the components and the service was back up and running by the afternoon. 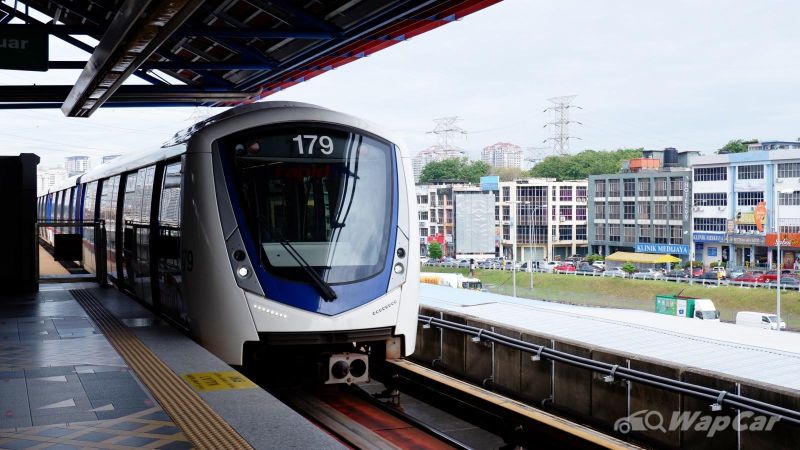 Rapid KL then issued a software update on the ATC system after operation hours ended on Sunday (6-November), the Operation Control Centre (OCC) tested the trains a total of seven times and determined the system was stable and ready for operation for the next working day (Monday).

However, the system started malfunctioning once again at 10.38 am, Rapid KL managed to rectify the issue quickly and the service returned to normal at 1.10 pm. But that was not where the issues ended. 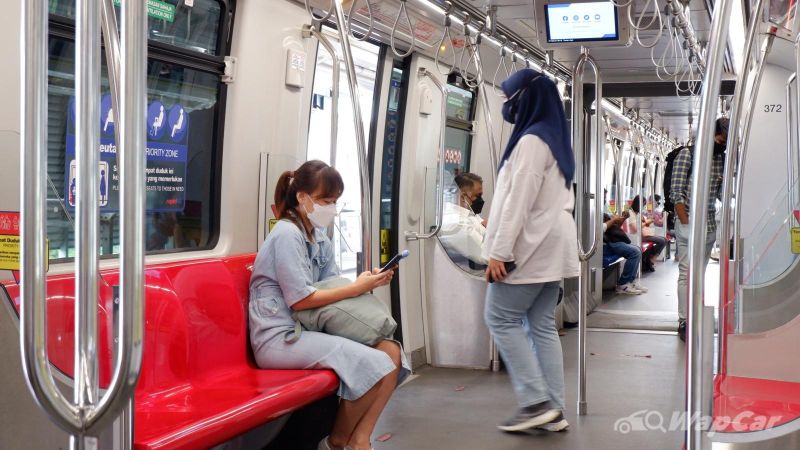 The system once again malfunctioned at 8.39 pm causing Rapid KL to halt services between the KLCC Station and the Kelana Jaya Station entirely for the safety of commuters.

While the KJ Line service returned to normal for the morning rush hour on Tuesday, the ATC component once again experienced an issue forcing Rapid KL to halt services between the same stations at 3.53 pm. 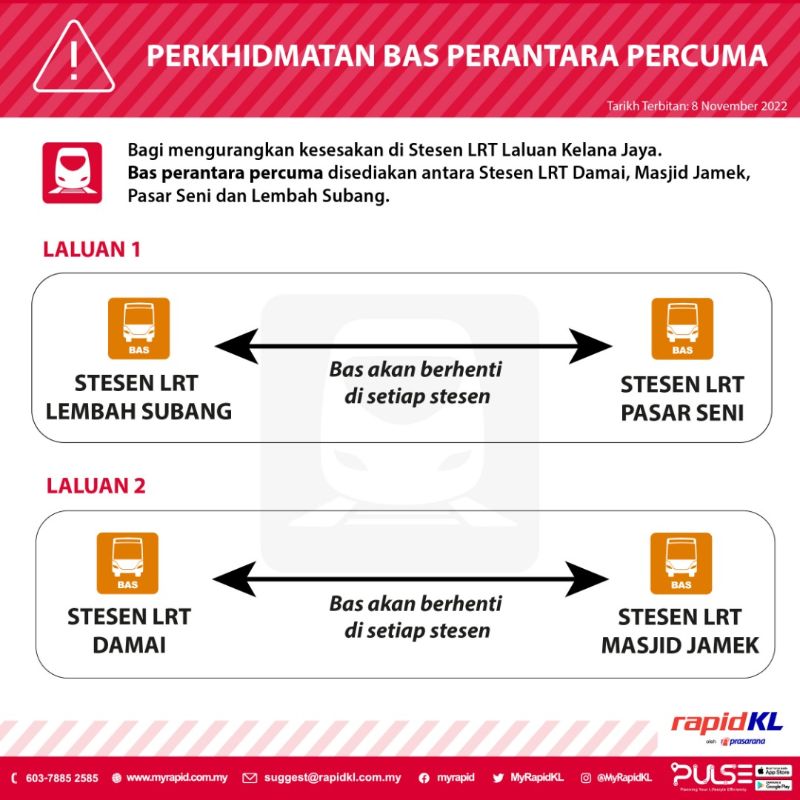 These are the buses deployed to ply between stations for now

According to Rapid KL’s statement, its engineers are currently working with the Thales Group in Canada, the original equipment manufacturer (OEM), to conduct a full investigation to identify the true cause of the disruption.

Rapid KL is also in the process of implementing a solution to completely change the ATC system, this is expected to be finalised in a few months.