6 features that will disappear from cars by 2030 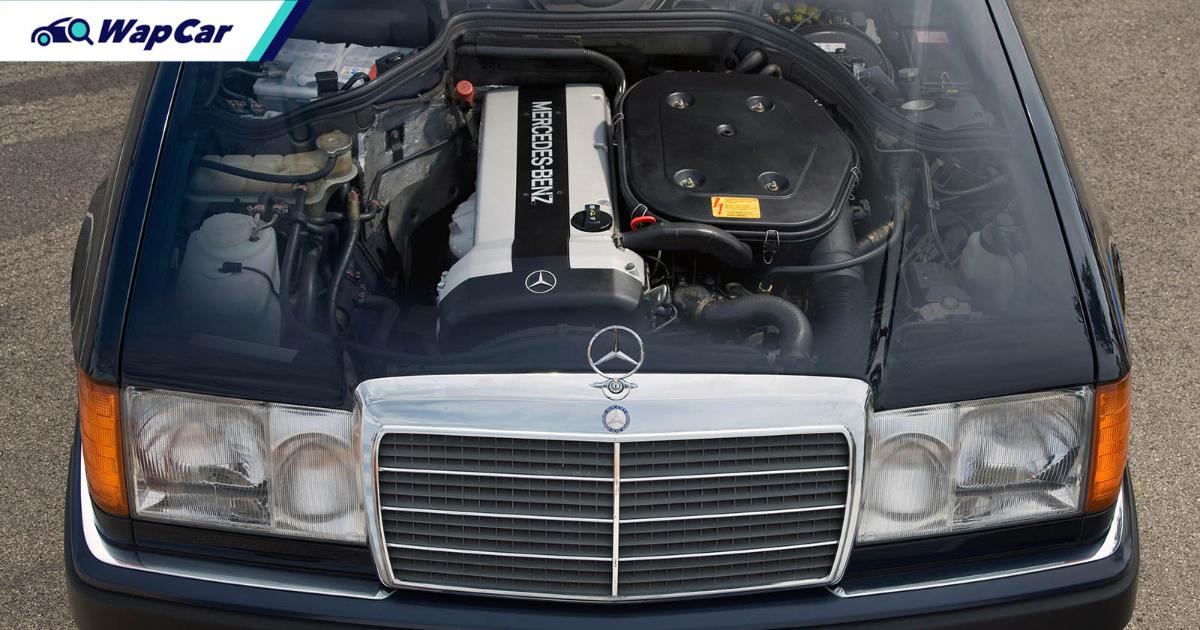 2020 was supposed to be the year we see flying cars. That obviously didn't happen. Still, the automotive world saw many new cars, with new innovations introduced, which means older technologies will be replaced. Is that always a good thing? Today, we look at 6 automotive features that will probably disappear soon.

Being a kid who grew up in the 1990s, my automotive world was filled with memories of naturally-aspirated large capacity, multi-cylinder engines. My first car was a Mercedes-Benz 190E, and I always dreamt of plonking in the Evo II 2.5-litre Cosworth engine. My uncle, had the E53 BMW X5 with a 4.4-litre V8 engine. 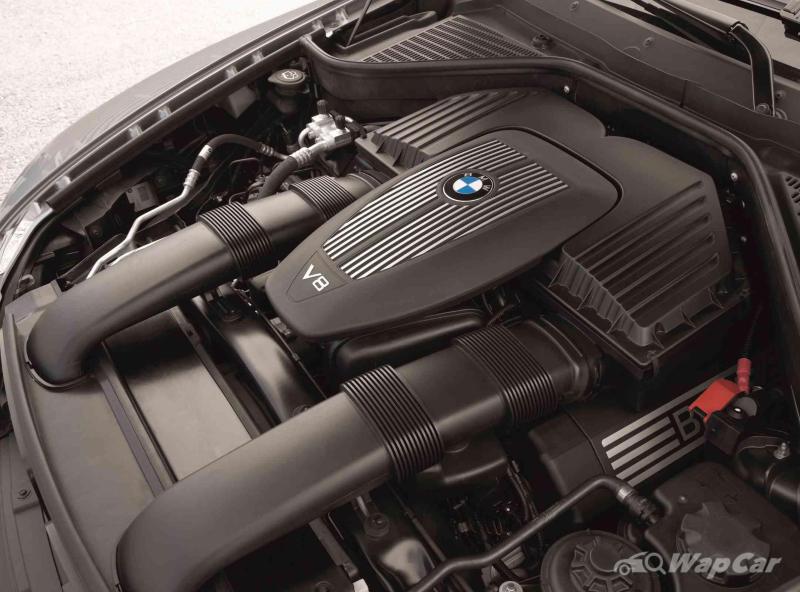 What do these engines have in common? They were glorious engines. These were engines that didn't need sound actuators, because they actually sounded bloody good out of the box. Another thing they have in common? Such engines are increasingly rare, due to emissions and fuel economy reasons.

Even the torchbearers of great naturally-aspirated engines like Honda, BMW, and Ferrari find it hard not to succumb to smaller, turbocharged engines. Nothing inherently wrong with more efficient, yet powerful engines, but some soul has been lost along the way. 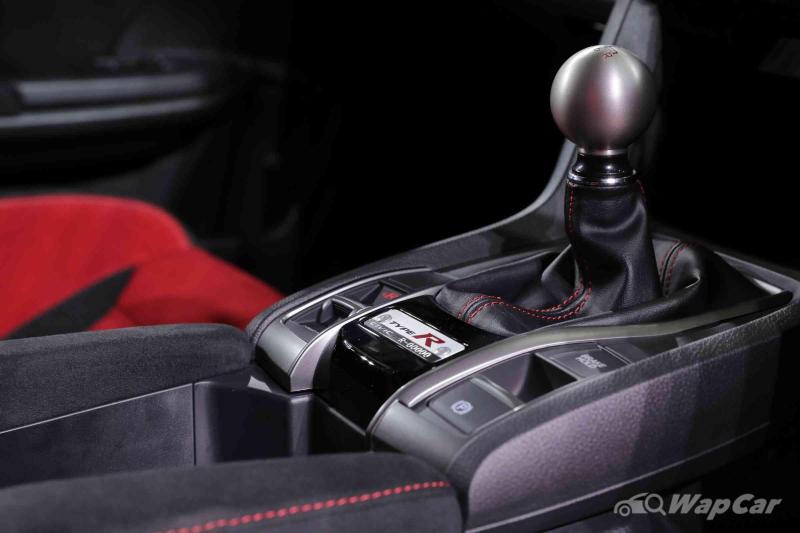 Ah, the lament of an old-fashioned enthusiast. Every time a new performance car is launched, purists bemoan the lack of a manual option (read A90 Toyota Supra, Mk8 Golf R). Sadly, this is simply because of demand. Purists can complain all they want, but they don't talk with their money. If there was demand for manual transmissions, wouldn't manufacturers say yes? 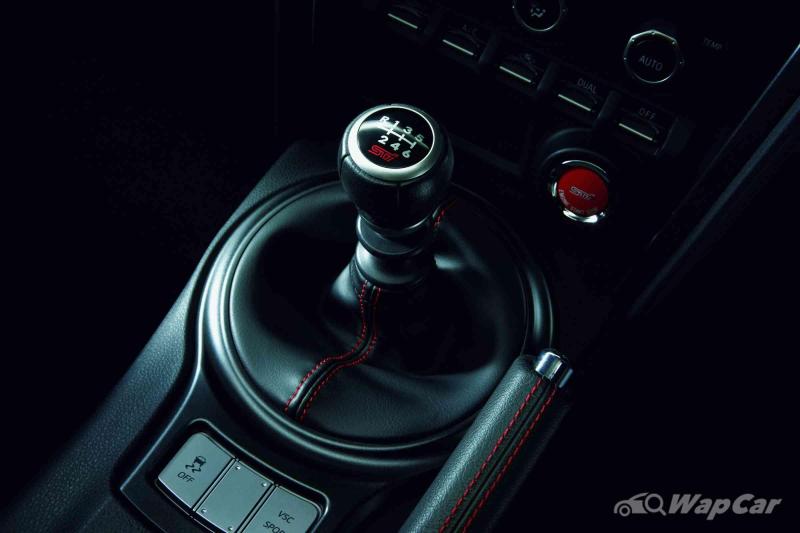 Mercifully, there are still a handful of new cars that you can buy that has a manual transmission, from everyday heroes like the Mazda MX-5, 2021 Subaru BRZ, Honda Civic Type R to something more exotic like the Porsche 718 Cayman GT4. Buy one of these, while you still can. 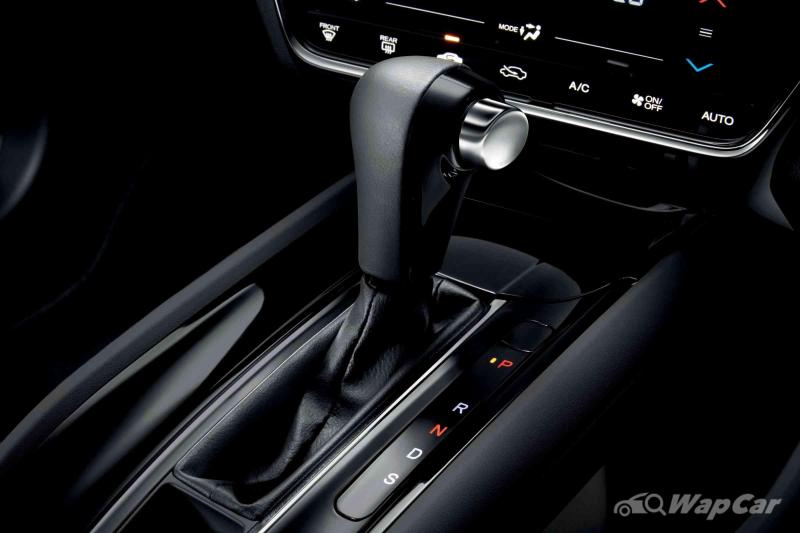 While we're on this topic, even cars with automatic transmissions are losing a proper shift knob. Mercedes started this trend by ditching a traditional gear selector in the center console, instead giving us a paddle to toggle where you would usually find your indicator stalks. Jaguar and Land Rover went one better, with a rotary gear selector, thus answering a question no one asked. 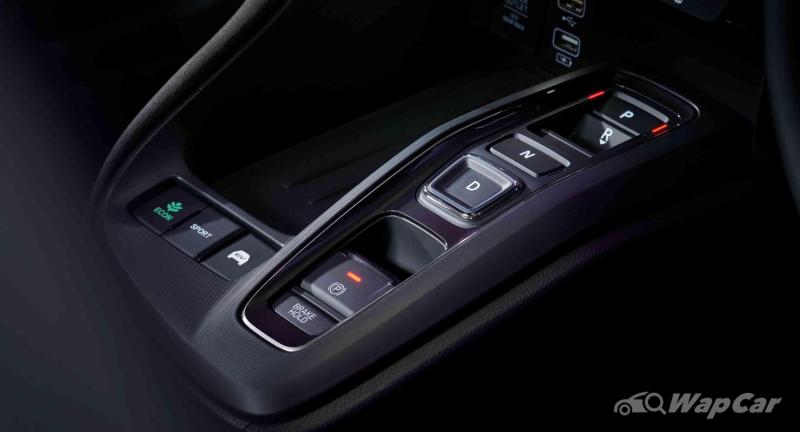 In the 2021 Honda Insight, the shift knob is now replaced by buttons. Yes, I repeat, buttons! It's not just the regular carmakers that are perpetuating this madness, even Ferrari and McLaren are doing it. Whatever was wrong with a traditional gear selector? 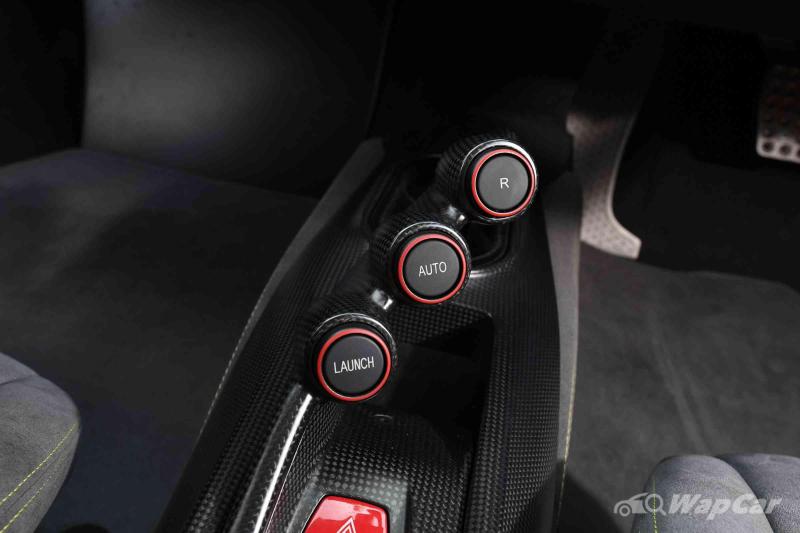 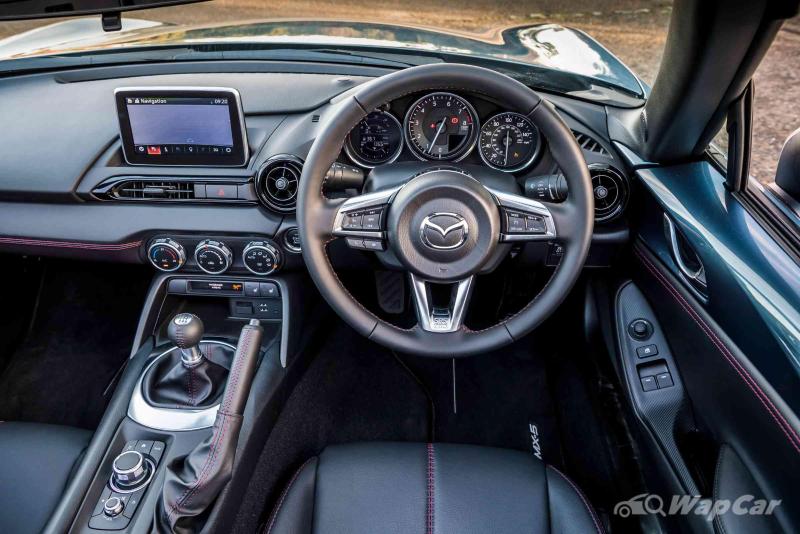 Someone in the product planning departments decided that it was a chore to pull a mechanical handbrake, and thus, the electronic parking brake was conceived. With just a flick of your finger, you can now engage the parking brake without so much as breaking a sweat.

In all honesty though, it is more likely that the deletion of a mechanical handbrake stemmed from a need to free up space in the cabin. I can't think of any better reasons to do away with the mechanical handbrake. Was it really hard to yank it? We humans are way too pampered sometimes. 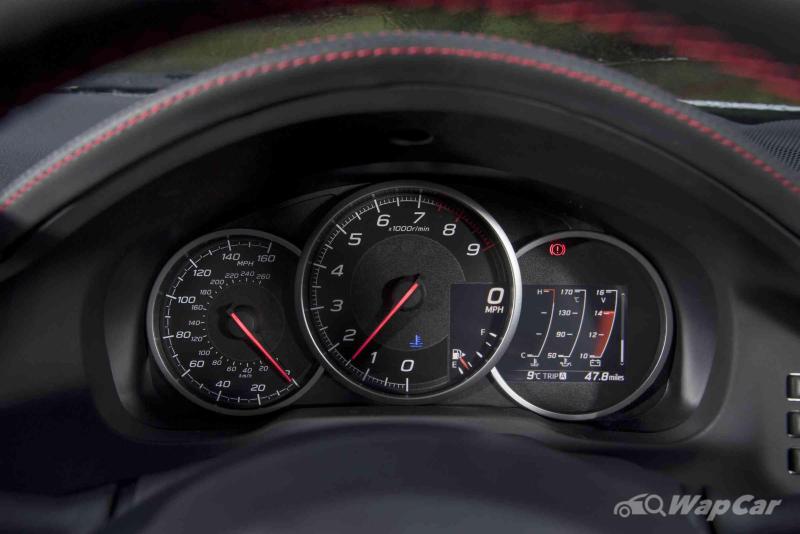 Another answer to a question nobody asked. An increasing number of new cars are ditching physical, analogue dials for a full digital screen. As this technology gets more democratised, pretty soon there won't be any new cars that come with dials and needles. 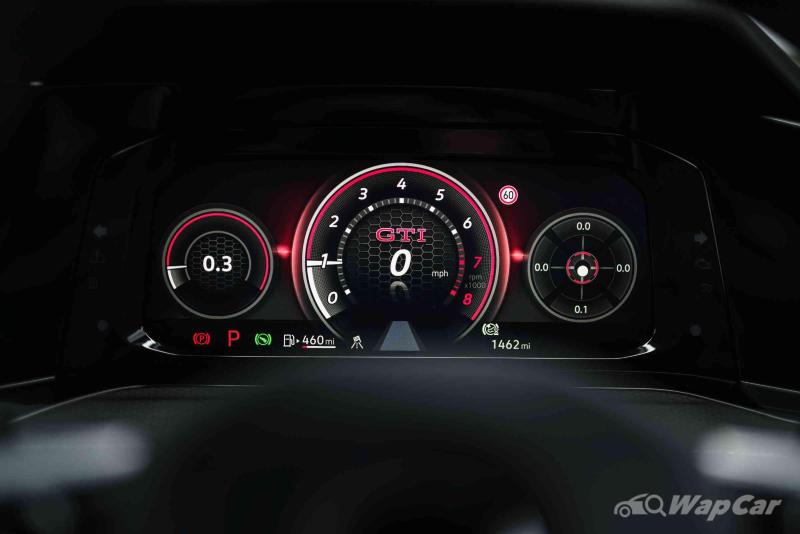 You might think there's not a lot wrong in sticking a LCD panel to replace dials, but it becomes a problem when it creates clutter that distracts the driver from.... well, driving. Wanna know my take on digital instrument panels? Read it here. 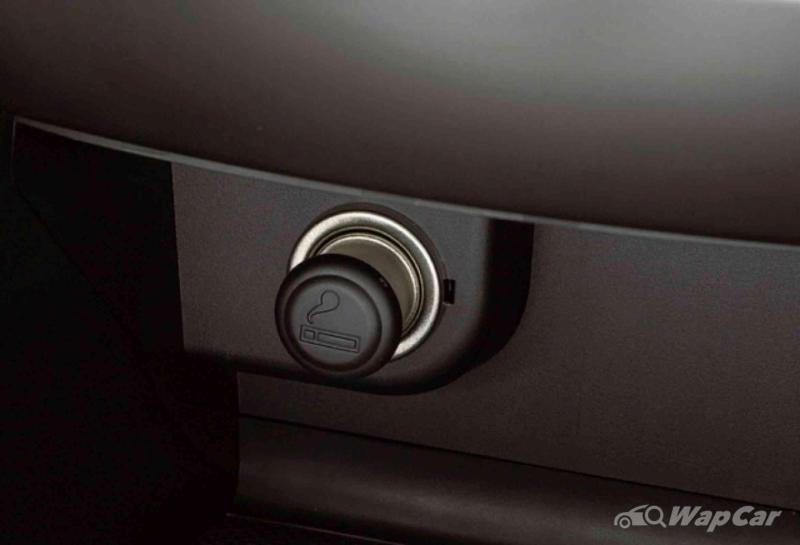 This feature was once a staple in all cars, that doubles up as a power outlet for charging/powering your in-car accessories such as dashcams or your devices. Now, most new cars come without one, instead giving you USB (A or more recently, C) sockets to perform the same task of juicing up your devices.

Perhaps this shift is to discourage drivers from smoking whilst in the car, But then again, what's to stop one from carrying a physical lighter? All that said, there will be less incidents of kids giving themselves a burn in cars moving forward.

As always, progress is inevitable with the passage of time. However, history has shown us time and again that, not all new innovations and features turn out to be good. At the risk of sounding antiquated, sometimes it's just better to keep things simple. If it ain't broke, why fix it?