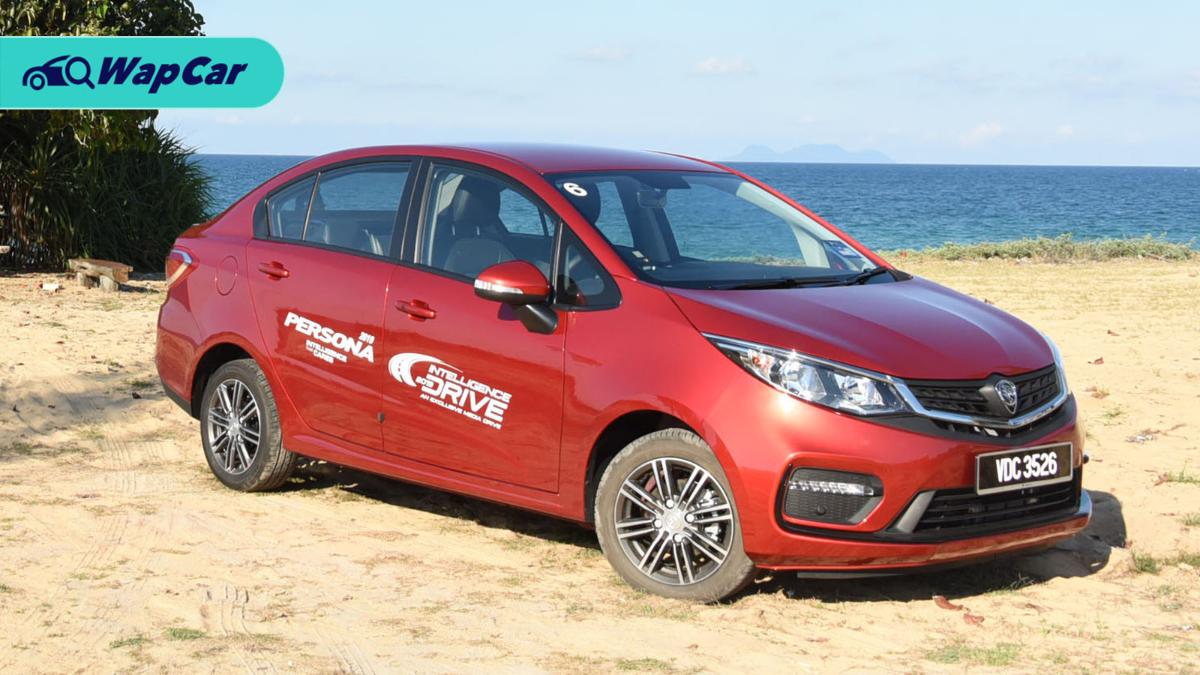 The Proton Persona might be one of the most exciting-handling cars on a budget. No, I’m serious and this is coming from someone who has very mixed feelings on the Exora.

The Persona might be one of those cars that would look great as a sleeper and it even comes with a manual, if you’re the sort who prefers a traditional, engaging drive at the expense of creature comforts. 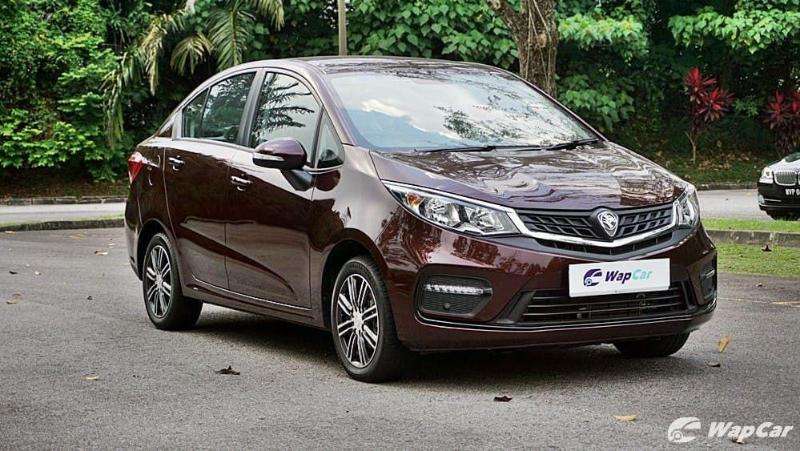 But enough reminiscing over the beauty (and sometimes left leg aching pain) of a manual, most people these days would rather opt for the silky smoothness of driving with only a couple of pedals.

The Persona is one of the most popular new models in Malaysia and while it has been given an update in 2019, just how good or bad is Proton’s B-segment sedan? 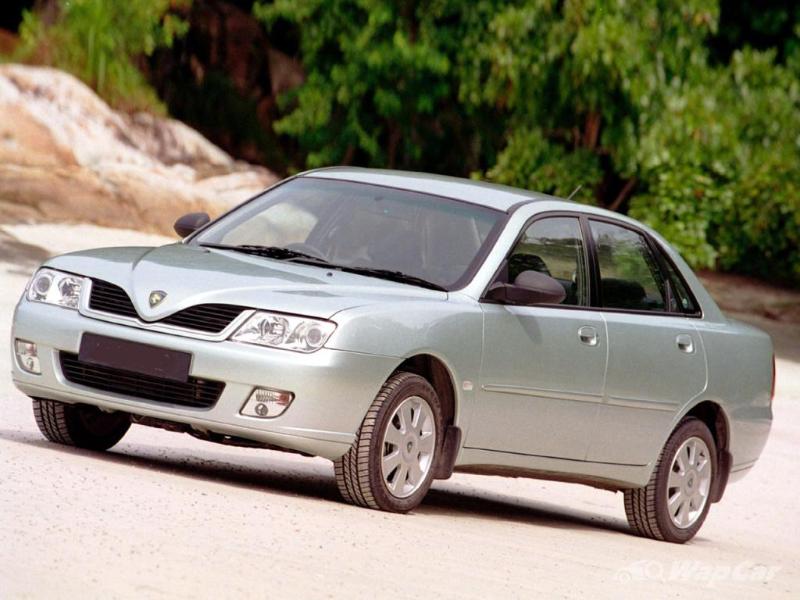 I own a 2003 Proton Waja, and driving the Persona reminds me of Malaysia’s first-ever homegrown car. In terms of ride and handling, the Waja felt so good and supple thanks to Lotus providing feedback on it when it was developed.

It’s the one common trait in most Proton cars and today, Proton has even dropped the Lotus name altogether. Kudos to our local engineers for bringing out the capable characteristics of an engaging drive. 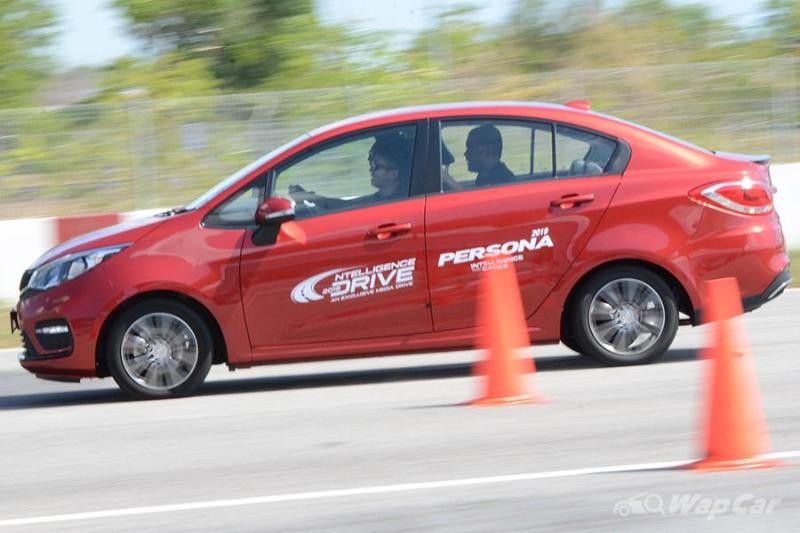 This is very evident in the Persona and dare I say it, it feels even more comfortable in the newer car. A testament to Proton’s improved ride and handling over the past 20 years. Rough roads mean nothing for the Persona as the car absorbs the bumps pretty well.

Bring it around the corners and the Persona just grips. You do feel a slight body roll thanks to the taller design that is based on the Iriz but overall it just feels superb. 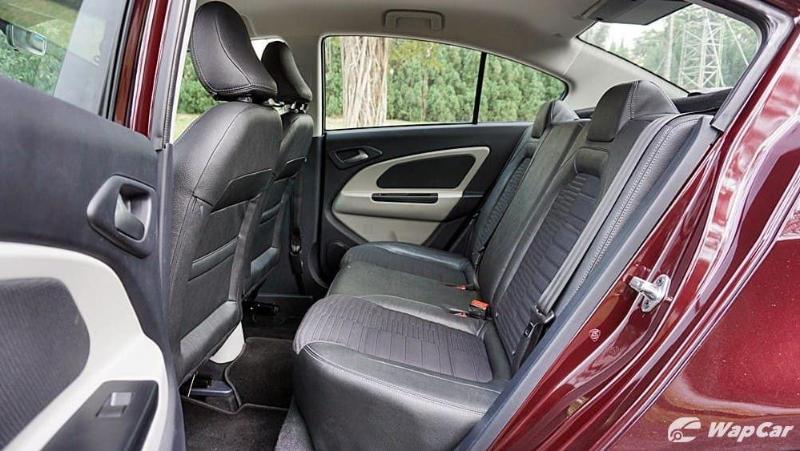 Even for its price - the top-of-the-range 1.6 Premium as tested here costs RM 54,600 - the Persona offers huge value for money when you see the features it has. This includes an infotainment system with "Hi Proton" voice command, 6 airbags, a very practical boot space, reverse camera, and front and rear parking sensors. 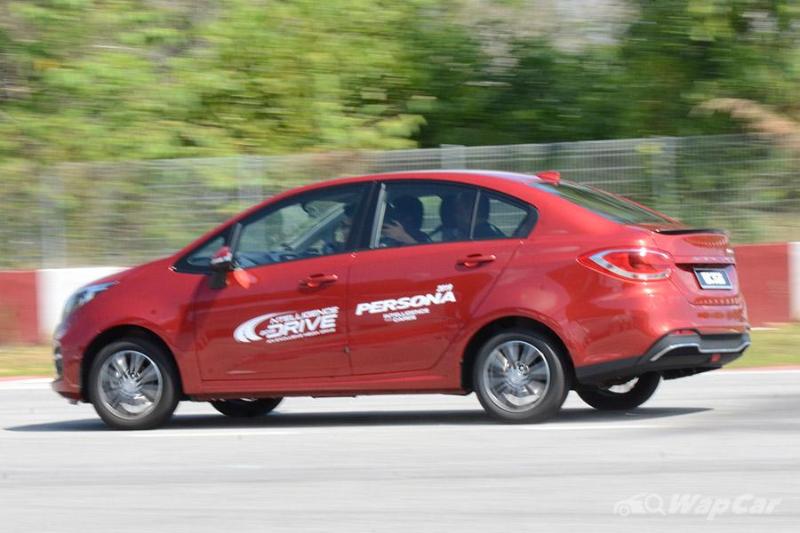 Driving this also feels less claustrophobic thanks to the visibility and despite the tall-ish looks, manoeuvrability around the city isn't much of a problem. The latter is a common issue most people often face when driving a sedan.

Cons – What? I can’t hear you from the whining CVT 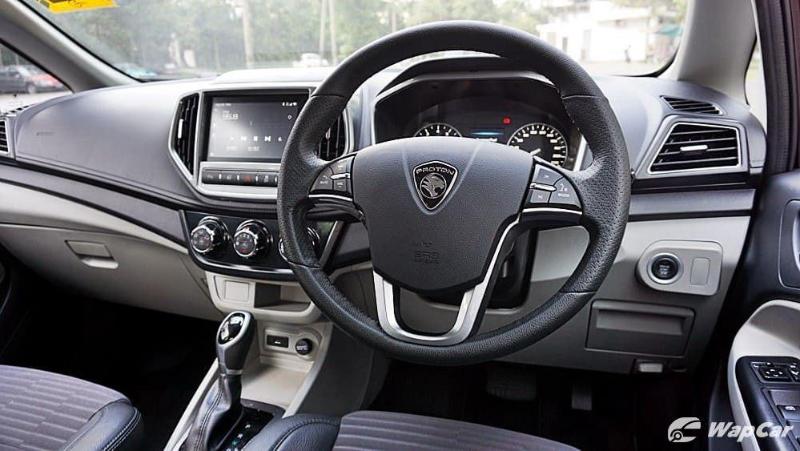 I might be exaggerating at the Punch CVT being loud but this has truly hampered what might’ve been a perfect car. That is also apart from the frumpy looks and build quality in some places – our test unit has a squeaky dash. 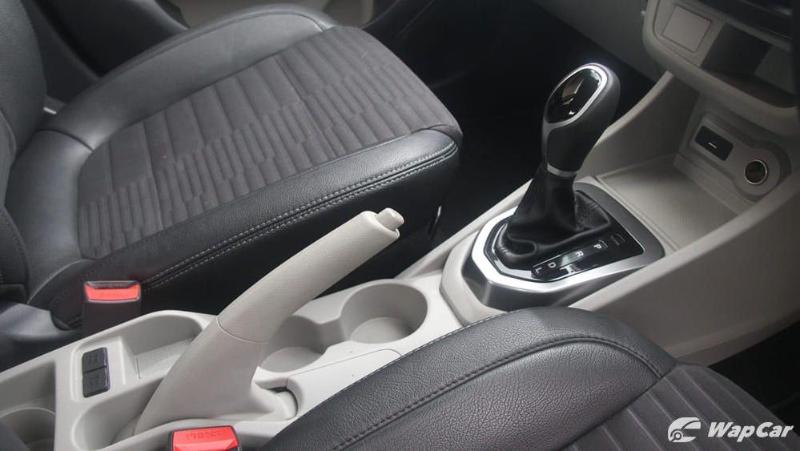 But the Punch CVT has become a punchline (no PUNch intended) for bad CVT gearboxes. It’s loud, whiney, and unrefined, something you’re not supposed to see in a CVT gearbox. 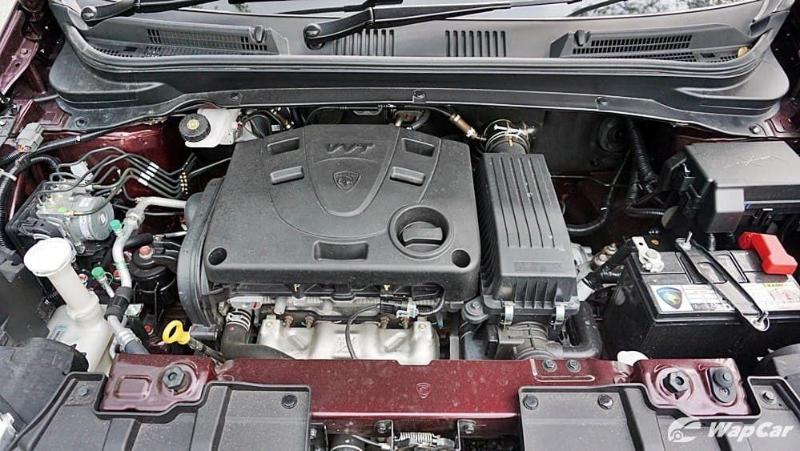 Then, there’s the in-gear acceleration which is disappointing as the delay in power delivery combined with the whiney gearbox makes for a lacklustre performance.

Granted Proton has said that the current CVT is an improvement over the earlier Persona but from what we’ve noticed, there isn’t much good to say about it. 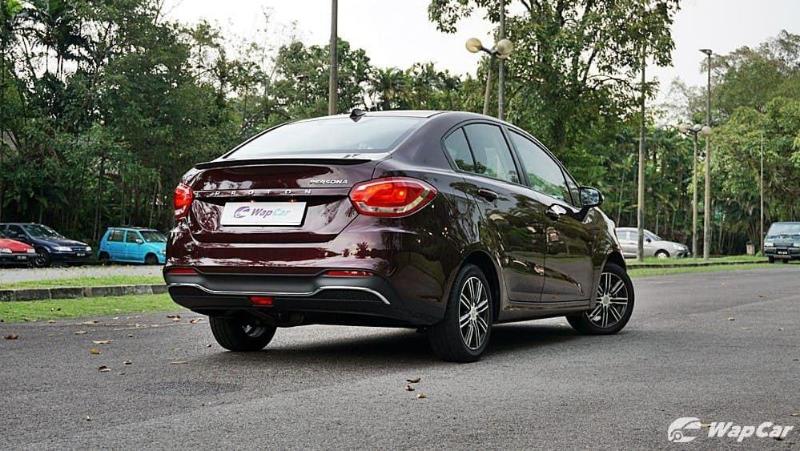 In the end, the Persona is hands down the most exciting new car on a budget when it comes to driving dynamics. However, that CVT gearbox has got to go and it appears that Proton might be taking notes. 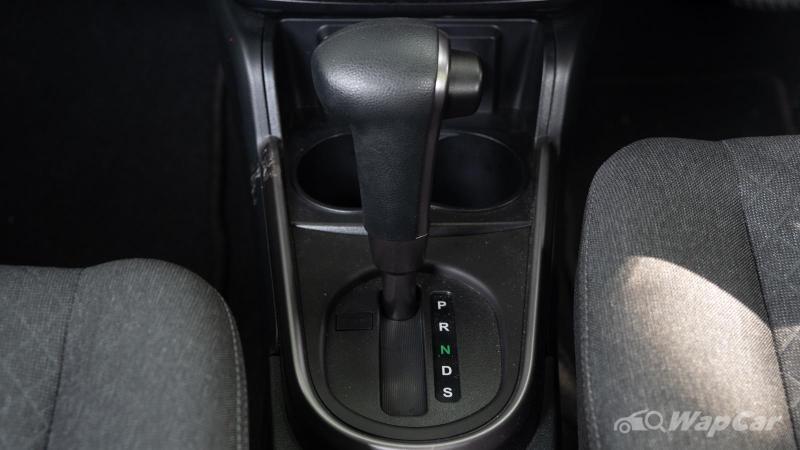 We have seen spy shots and even speculated that the refreshed Persona (and Iriz) might be replacing the Punch-sourced CVTs for a regular 4-speed automatic (4AT) as seen on the Saga. 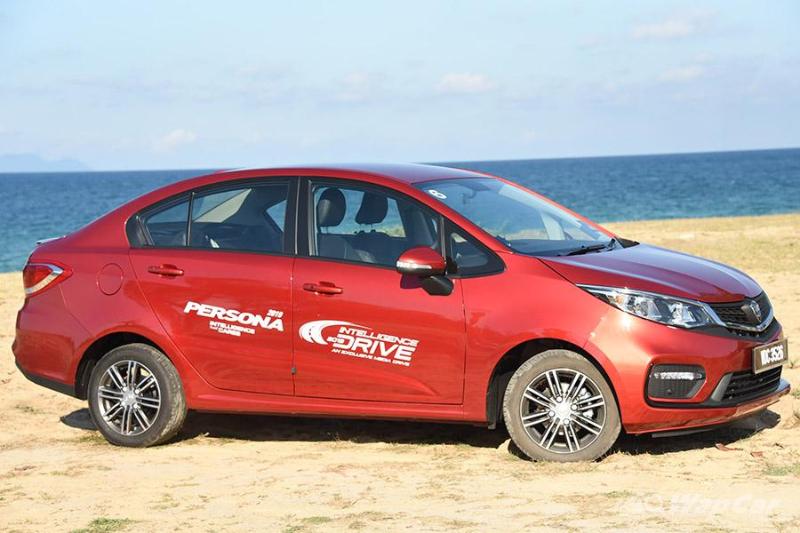 If you’re interested in getting a Persona, check out our FAQ or Adrian's thoughts on the Persona below. Meanwhile, Shaun has laid out some of the pros and cons of a CVT and a 4AT here.