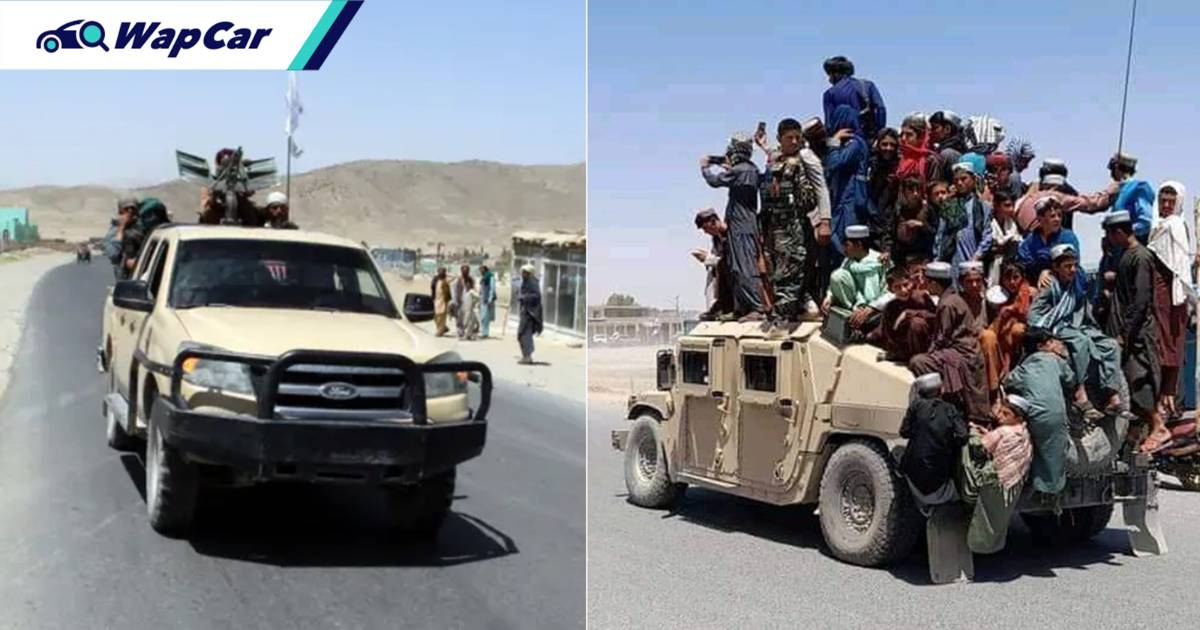 As Afghanistan falls under the Taliban, the world saw the result of what some might call a failed war. When American troops pulled out of the country, they left behind some equipment and that includes almost 65,000 militarised Ford Rangers and Humvees. 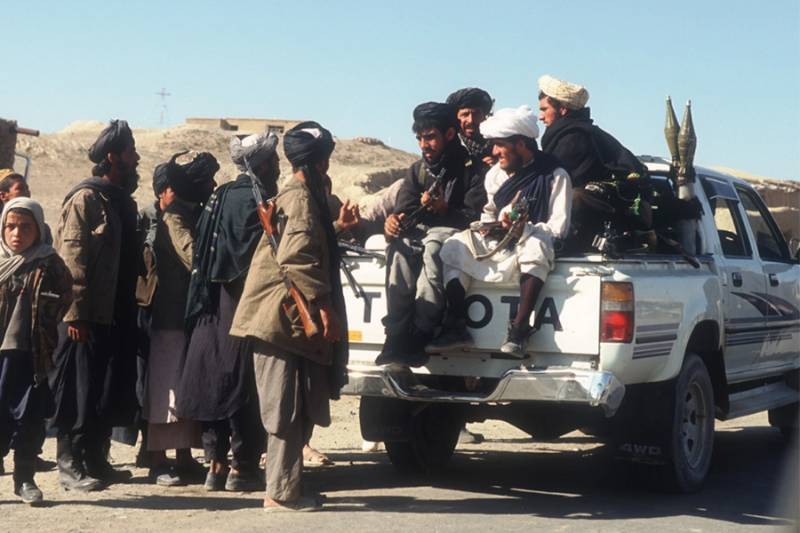 These “abandoned” military vehicles now have new owners as photos and video footage from the country show Taliban fighters posing and driving around in their latest toys. Normally, one would associate insurgents with Toyota but of course, the Japanese giant has no business ties with these groups.

Also read: No, the Toyota Hilux is no longer a ‘Taliban truck,’ but the Ford Ranger is

The same goes with Ford and AM General (the makers of the Humvee). These 65,000 military vehicles were initially brought into the country as part of the Afghanistan Security Forces Fund to boost the Afghan military’s arsenal. 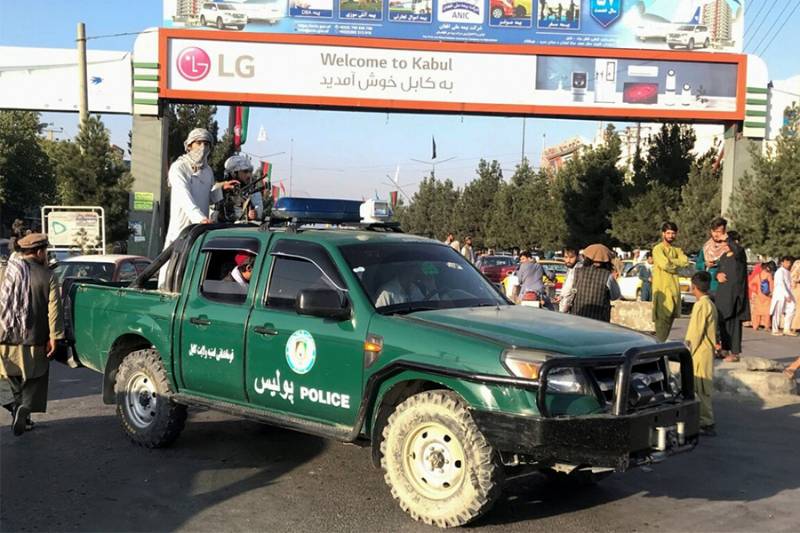 Some of them were given to Afghan security forces including the Afghan National Army and the police. That might be why so many of them fall into the Taliban’s hands following their surrender. There are also some which were scrapped due to their age.

Based on the photos, most of the Rangers that were seized by the Taliban consist of the facelifted second-generation Ranger, codenamed PK. It is of note that this generation of the Ranger was never sold in the United States.

This generation was sold from 2009 to 2011 and according to some news outlets, these Rangers were converted by a Thai-based American company called the RMA Group. Besides supplying Afghan security forces, the company also provides militarised SUVs and pick-ups for the Singapore Armed Forces. 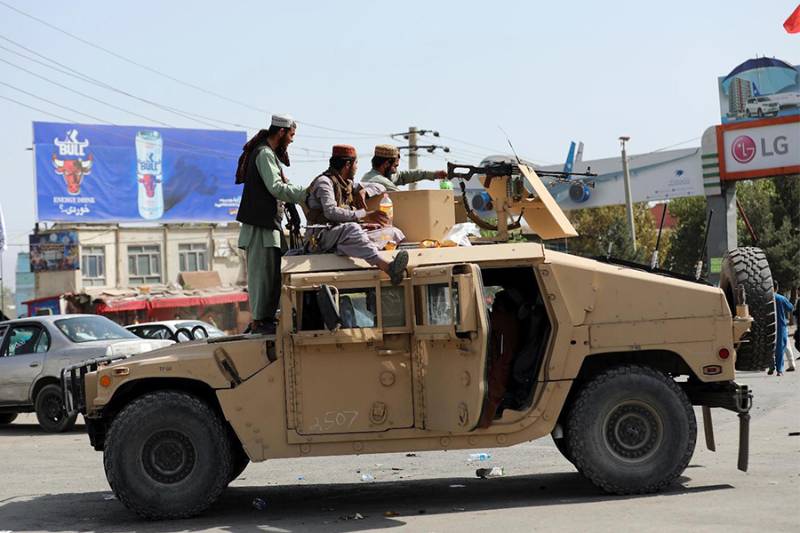 As for the Humvees, they are symbols of America’s aim to ‘liberate’ countries in numerous wars around the Middle East for the past thirty years. So, it’s pretty ironic that these powerful and tough army vehicles have fallen to the hands of their enemy. 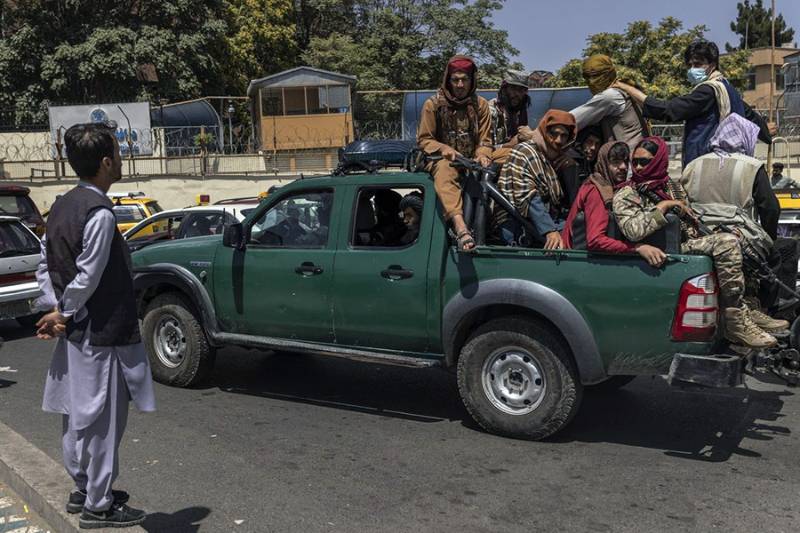 The situation in Afghanistan is sad and uncertain, especially for the many that can only fend themselves, unable to escape. With the Taliban getting some new arsenal in the form of vehicles, the woes of regular Afghans will only be growing.