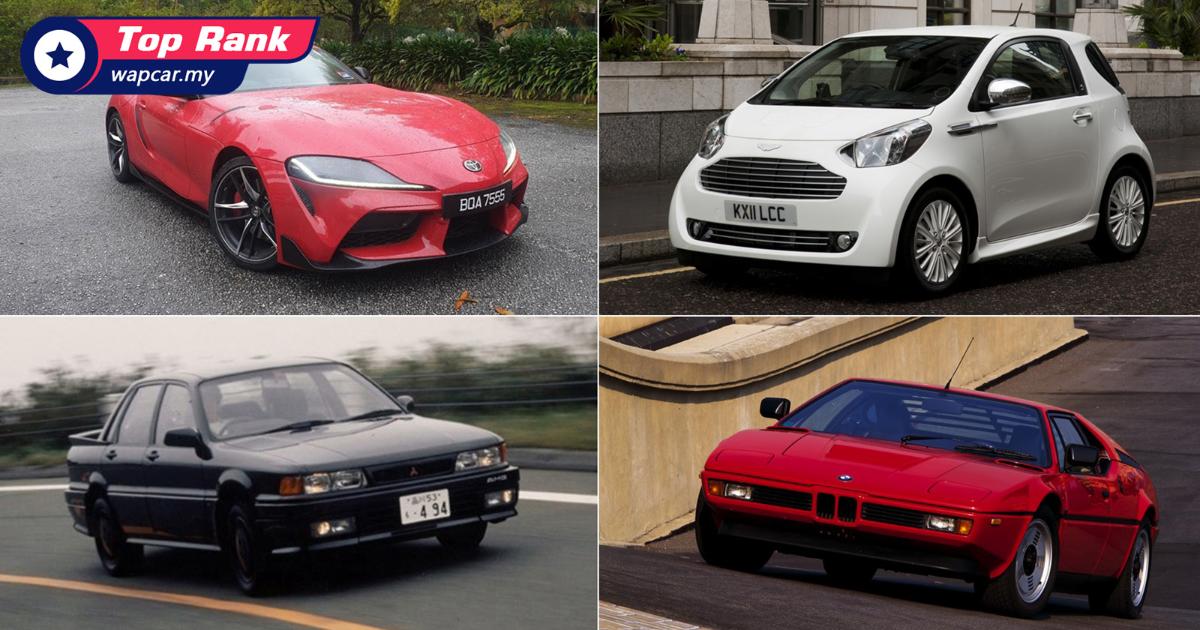 Developing a car from scratch can be very costly, even for a regular car. For instance, the Proton Iriz cost roughly RM 300 million to develop (no wonder it keeps chugging on). As such, some carmakers would partner with one another in a bid to save costs.

These carmakers would rather put their rivalry aside in order to join forces and develop a model together or rebadge. The latter might be a trigger word to some Proton fans but it’s a necessity.

Also read: How is the Proton Iriz still on sale 7 years later and is it still relevant?

Throughout the years, there have been some truly interesting automotive collaborations. Some of them sounded impossible but these partnerships did happen. We found eight interesting bedfellows but we’re restricting to brands that aren’t under the same group. 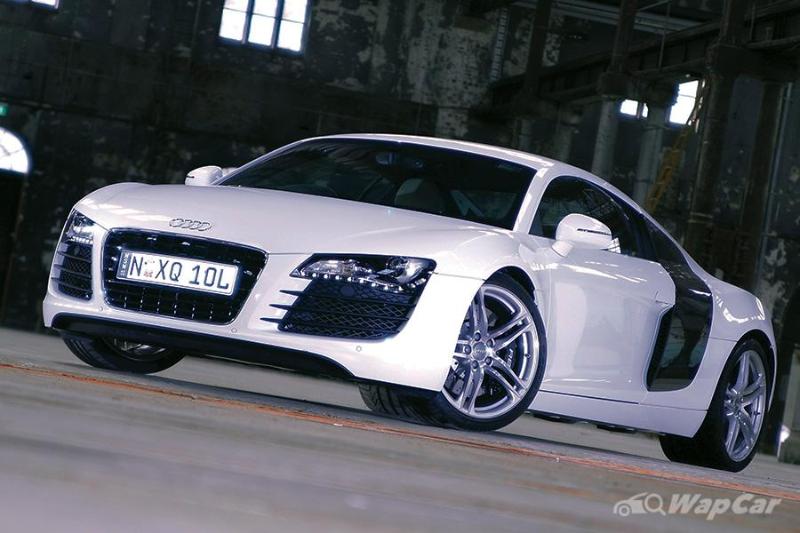 So the Toyobaru twins and the Lamborghini-based Audi R8 do not qualify here as their respective partners are under the same umbrella. 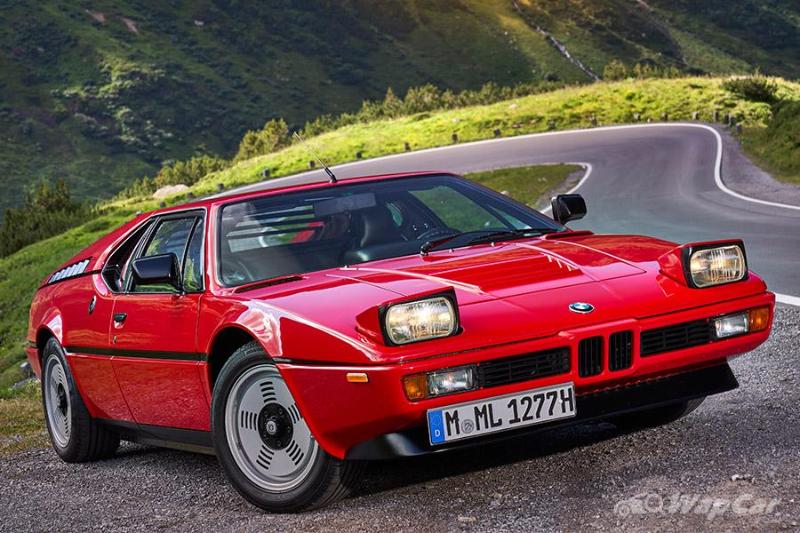 In the 1970s, Porsche was dominating motorsports and this made BMW very envious. BMW wanted to compete in racing but their existing models didn’t quite cut it to challenge their rivals from Stuttgart. 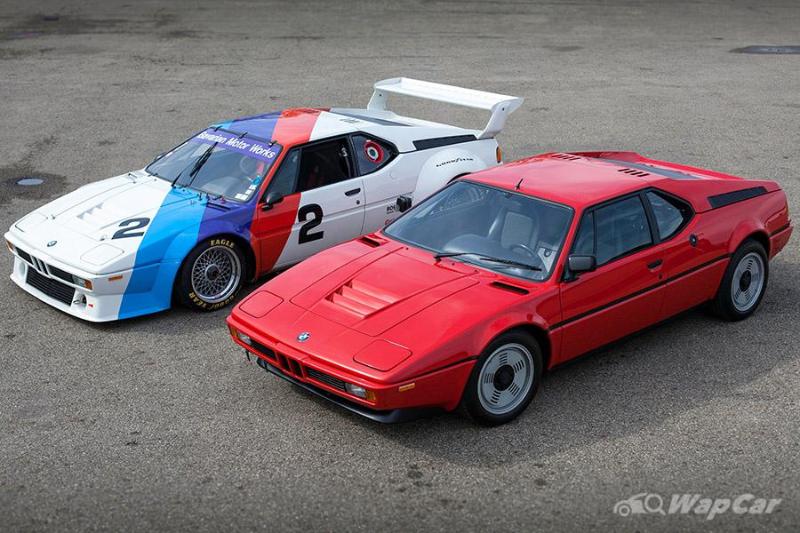 So, BMW’s then head of motorsport division decided that a mid-engined supercar was a viable challenger. Having never made one before and with limited time, BMW decided to partner with Lamborghini to develop the design and engineering of what became the first M-badged BMW. 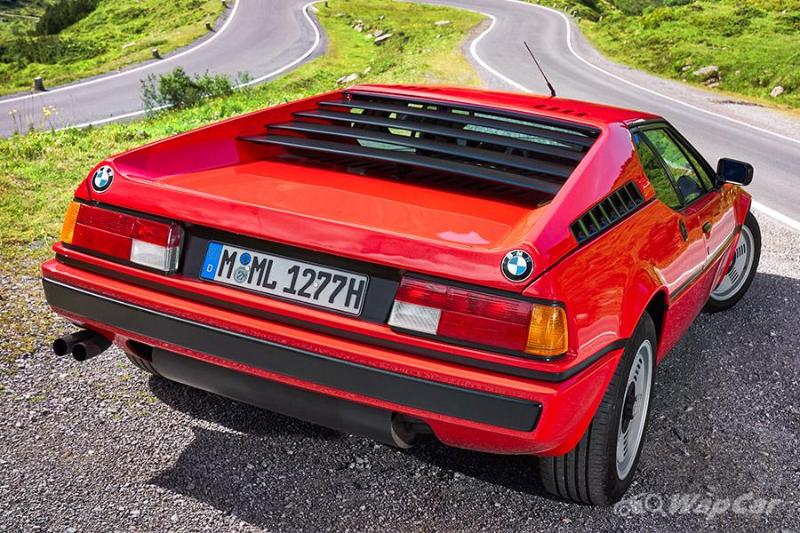 However, during this stage, the Italian bull went bust and BMW took over the development of the M1. Though it had a BMW engine underneath – a 3.5-litre V6 (277 PS/330 Nm), the design was unmistakably Lamborghini. No wonder BMW placed its roundel badge on both sides in the rear.

Alfa Romeo in the eighties was struggling. It was making some of the prettiest cars in the market but they might as well be held on a pedestal given their poor reliability. 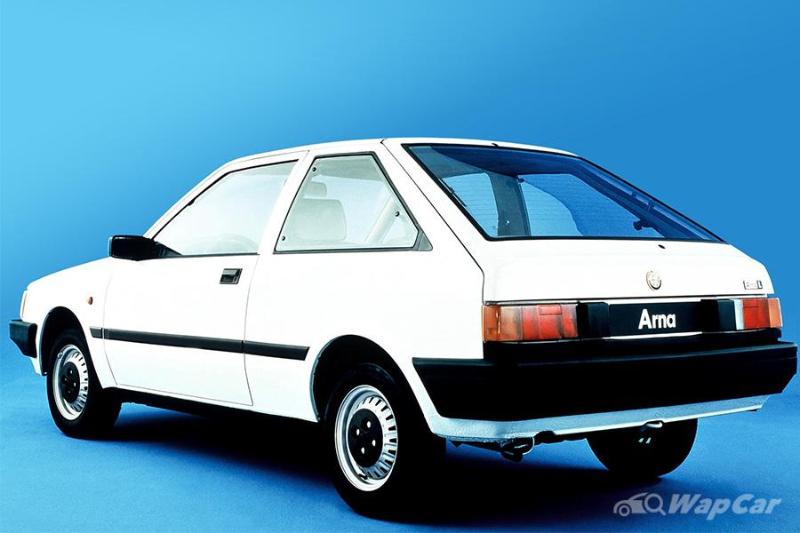 So in the 1980s, the Milanese carmaker decided to partner with Nissan to produce the Arna. Instead of a car with Italian beauty and Japanese reliability, it was the other way round. 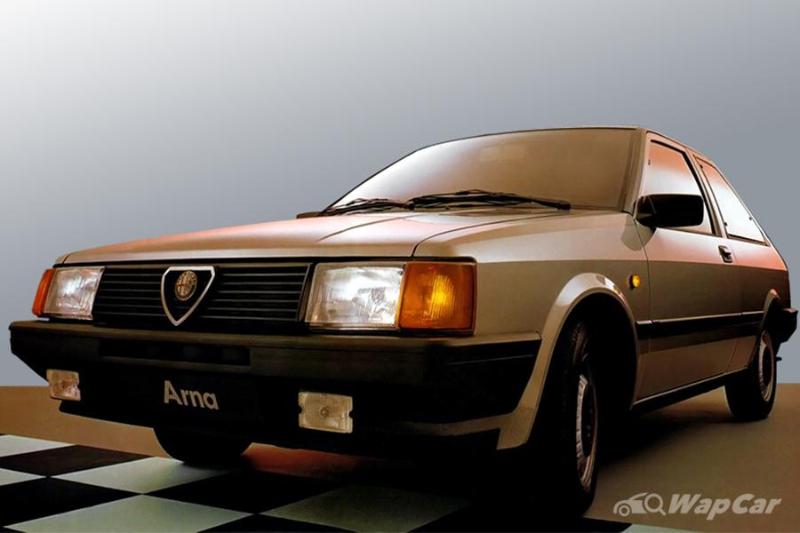 The Arna was merely a rebadged Nissan Pulsar N12 and just like other Alfa Romeos of the time, it was plagued with reliability issues. It only weakened Nissan's presence in Europe and the partnership ended acrimoniously. This wouldn't be the last time we see an Italo-Japanese collaboration on this list. 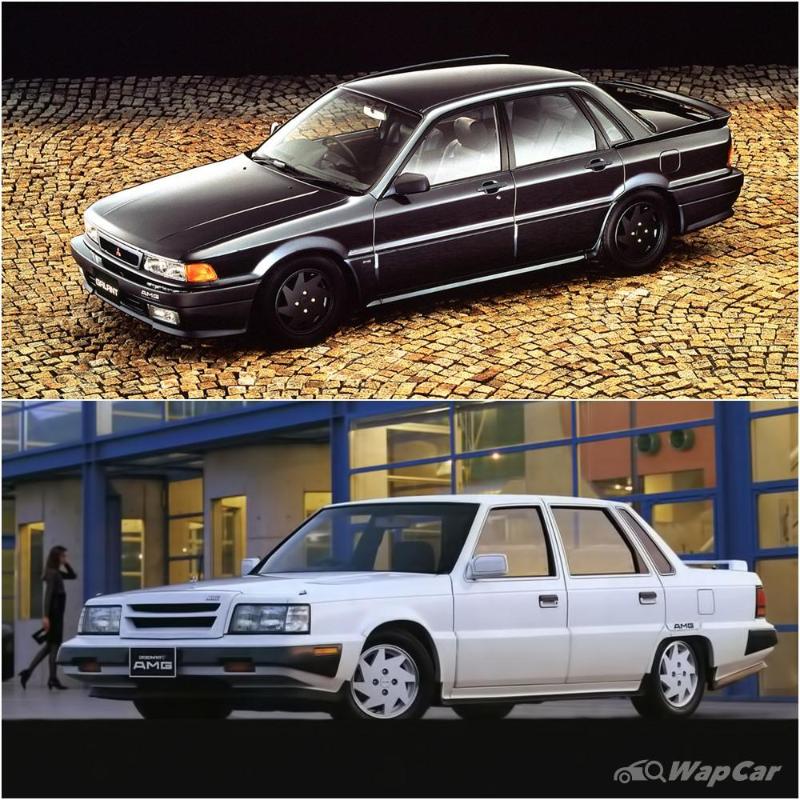 Before becoming synonymous with fast Mercedes-Benzes, AMG was just your average aftermarket tuner that went wherever the money goes. Even if that included a Japanese carmaker famous for producing rally and 4x4 legends. 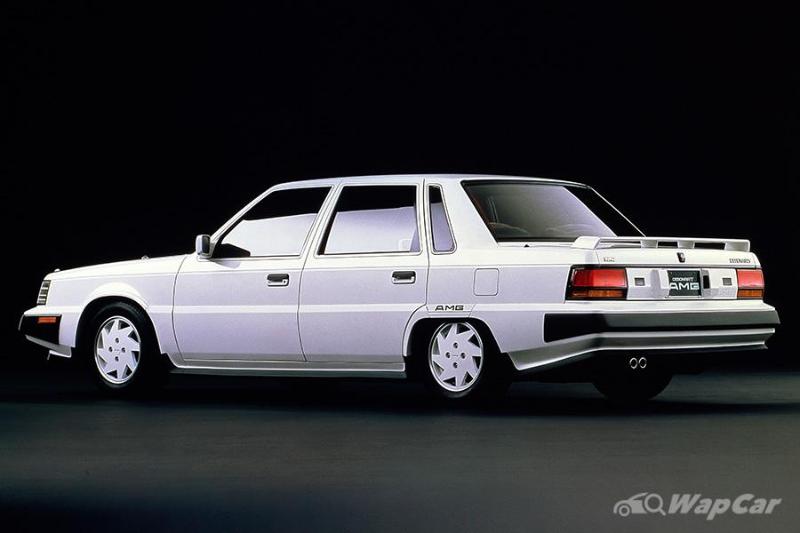 Mitsubishi’s collaboration with AMG produced two models in the 1980s. We’ve covered extensively on the Galant AMG but few knew about the other AMG-tuned Mitsubishi, the Debonair AMG. 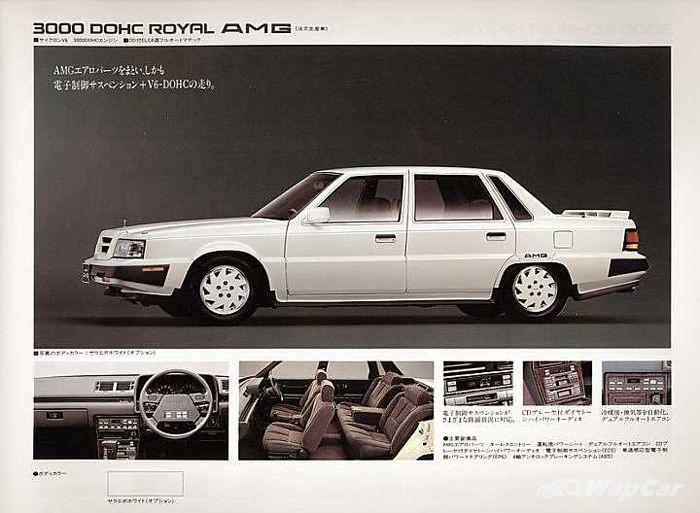 The Mitsubishi Debonair was the Three Diamond’s flagship model and it was the first Mitsubishi model to be powered by a V6 engine. Unlike the Galant AMG however, the Debonair AMG was merely a kitted-out variant with some eighties-tastic body kits.

Though the Porsche Cayenne was seen by many as the model that tuned Porsche’s fortunes around, it was actually a Mercedes-Benz that kept the lights going for the legendary Stuttgart company.

The 500 E was Porsche’s first sports sedan even though it was wearing a three-pointed star. The partnership was possible since Mercedes-Benz’s engineering department was busy with the development of the W140 S-Class at the time. 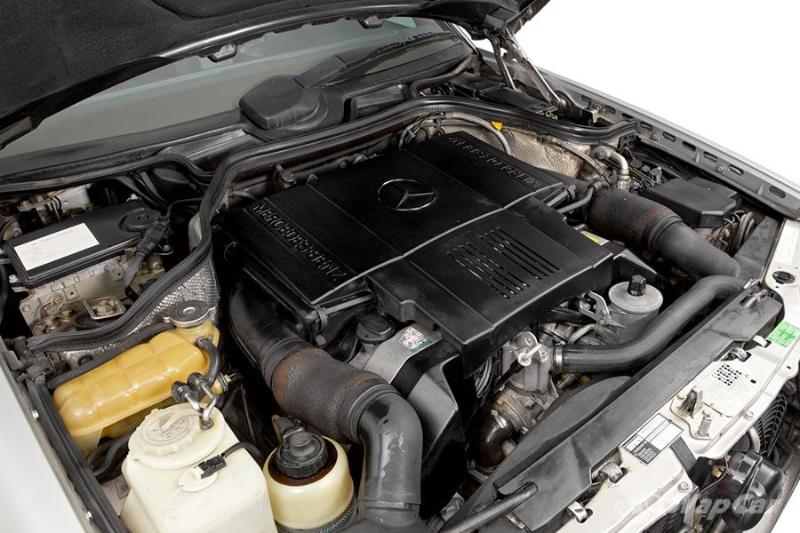 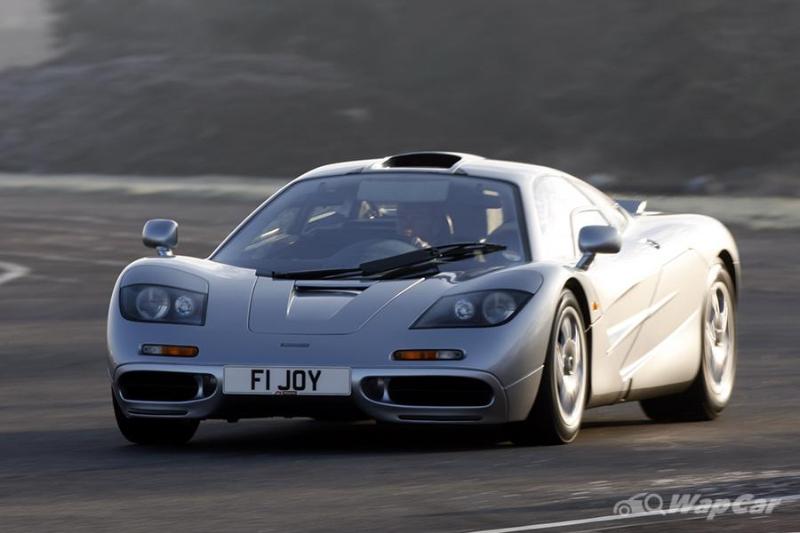 Even thirty years after it was launched and with numerous hypercars beating its top speed record, the McLaren F1 is still a legend among car enthusiasts. Aside from its exclusive line of owners, the McLaren F1 also had one of the most powerful naturally-aspirated engines and it came from an unlikely source.

Also read: The Toyota Sera - The flyest-looking Toyota ever

At the time, McLaren was quite dominant in motorsports. However, Honda which supplied engines for the McLaren F1 team at the time declined. Next came Isuzu which was planning to enter Formula One with its V12 engine but this time McLaren declined. 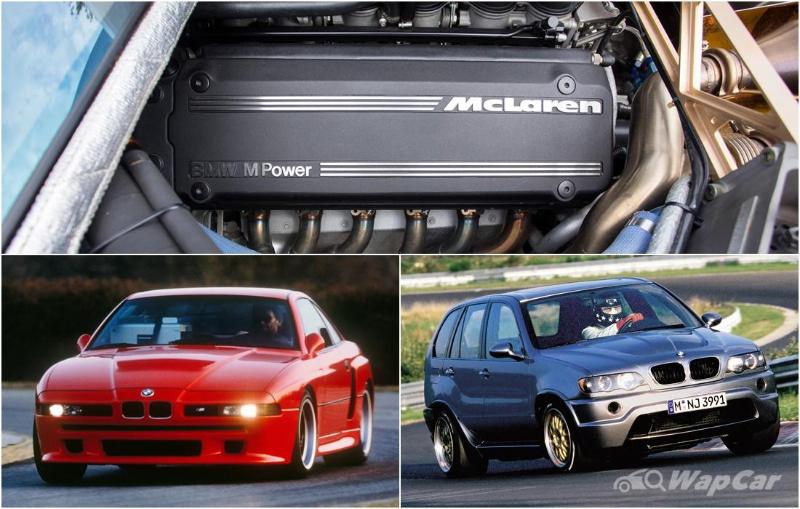 In the end, it was BMW that became the winning partner and developed the 6.0-litre V12 engine (627 PS/650 Nm) specifically for McLaren. BMW never used the engine for its production cars but the Bavarians did shove it into an 8 Series and later an X5 as a concept study. 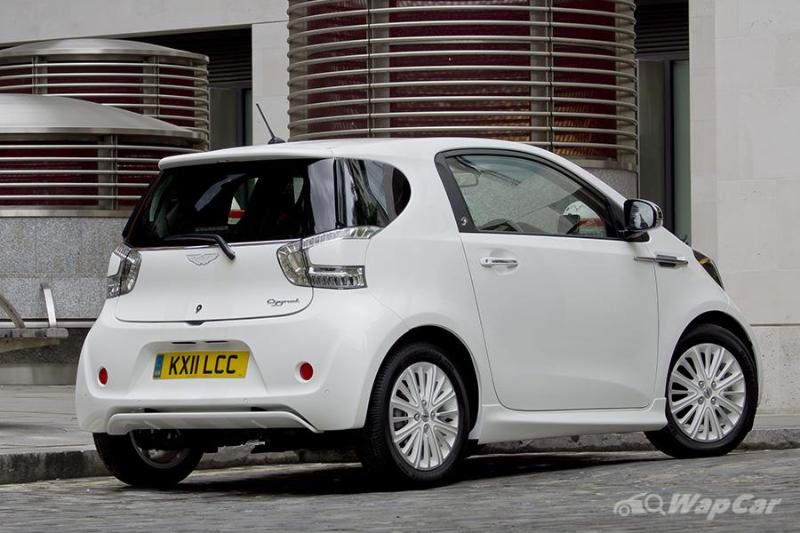 It’s still the weirdest and smallest Aston Martin model ever but the development of the Aston Martin Cygnet was conceived out of necessity.

In order to comply with emissions standards in the European Union in 2012 (which the UK was still a part of), Aston Martin was forced to collaborate with Toyota to rebadge the iQ. While the city car’s addition allowed Aston Martin to appear more environmentally friendly in the eyes of lawmakers, it wasn’t fooling consumers.

Aston Martin predicted annual sales of 4,000 units but in reality, only 300 units were sold between 2011 and 2013. Clearly, no one wanted to buy the slowest Aston Martin car ever that was essentially a Toyota. 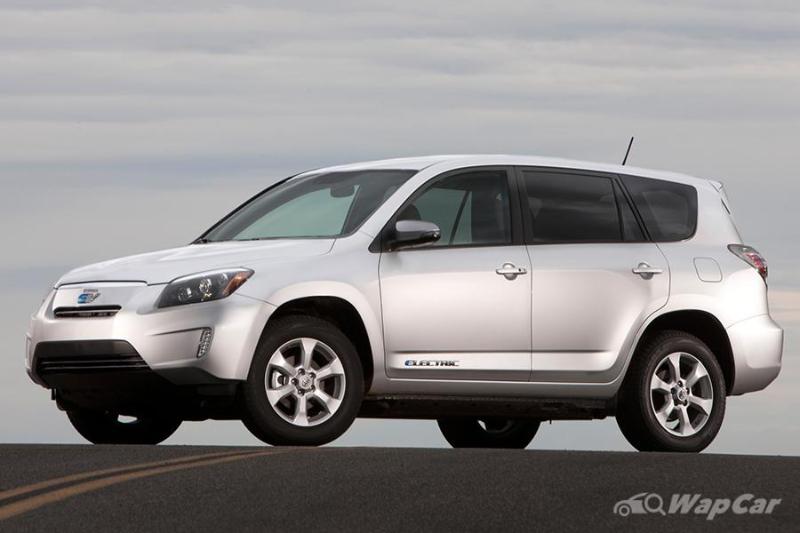 Sometimes these partnerships can end up with a sour taste for both sides. Case in point, the Toyota RAV4 EV that was built in collaboration with Tesla. Mind you, back in 2012, Tesla was just an ambitious EV company with only the Lotus Elise-derived Tesla Roadster in its line-up. 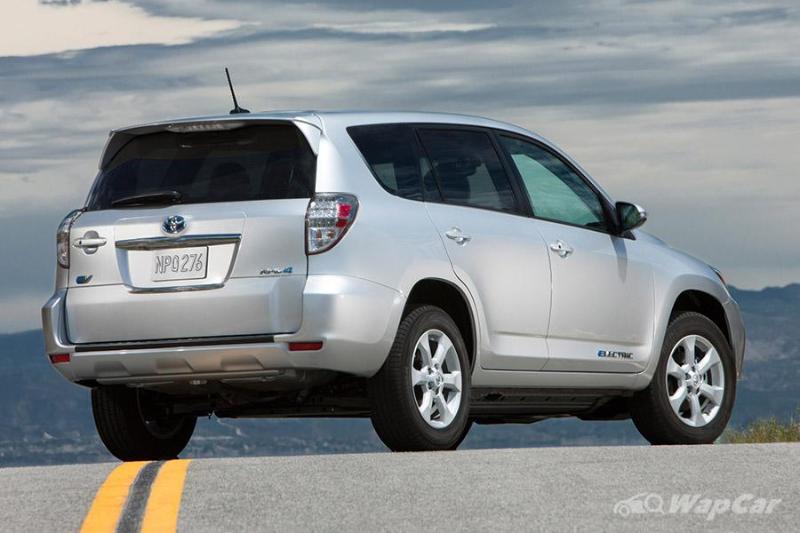 You might think that this collaboration would be a match in heaven but in reality, Tesla’s and Toyota’s engineers often clashed during development. What’s worse was the RAV4 EV ended up being a flop, having been in production for only two years between 2012 and 2014. 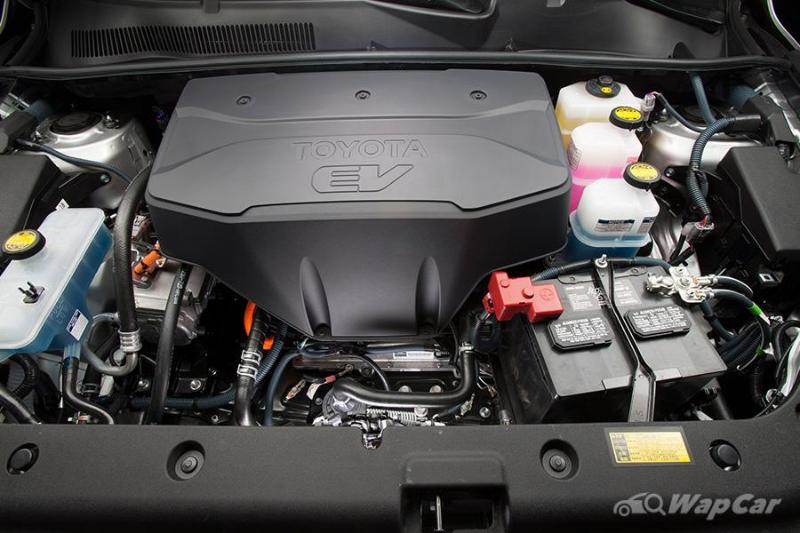 The RAV4 EV cost USD 50,000 (around RM 207,000) and was only available in California. However, most of the technology used in the electrified RAV4 was later used in the Tesla Model S which elevated Tesla into the envy of the EV world.

The Mazda MX-5 is quite possibly one of the most fun cars on sale today with numerous fans around the world. So how can Fiat possibly make it better with the 124 Spider? 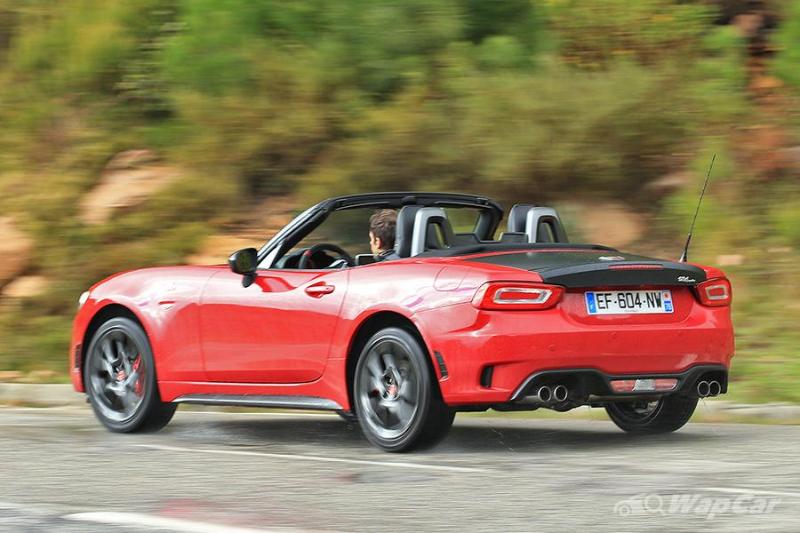 Fiat gave the MX-5 some extra Italian flair in terms of design, making the 124 Spider quite a looker compared to the furious-looking MX-5. The Italians also added some pizzazz in the handling too, not that there is nothing wrong with the way the MX-5 goes around the corner. 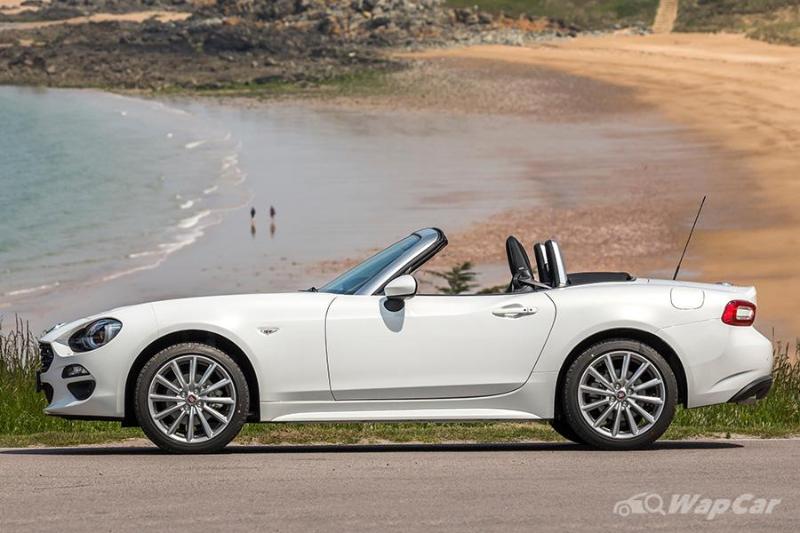 However, that wasn't enough as sales of the 124 Spider paled in comparison to the MX-5. Least of all, few markets sold Fiats and the 124 Spider ended its production in 2020 after 4 years. 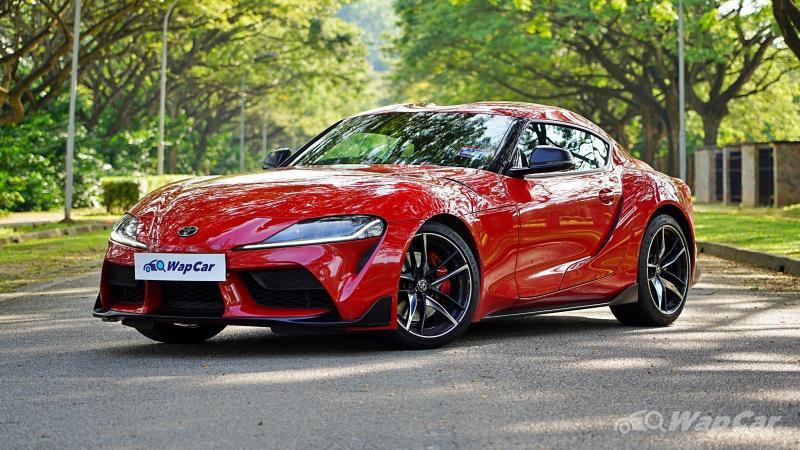 When Toyota announced that it will partner with BMW for the GR Supra, every so-called Supra fan raged online, calling it a poser wearing the coveted badge. However, the reality is that Toyota’s collaboration with BMW was needed to preserve the one recipe that made the Supra iconic.

Also read: Nissan Z Proto won’t go on sale in Europe, proves that Toyota was right with Supra all along 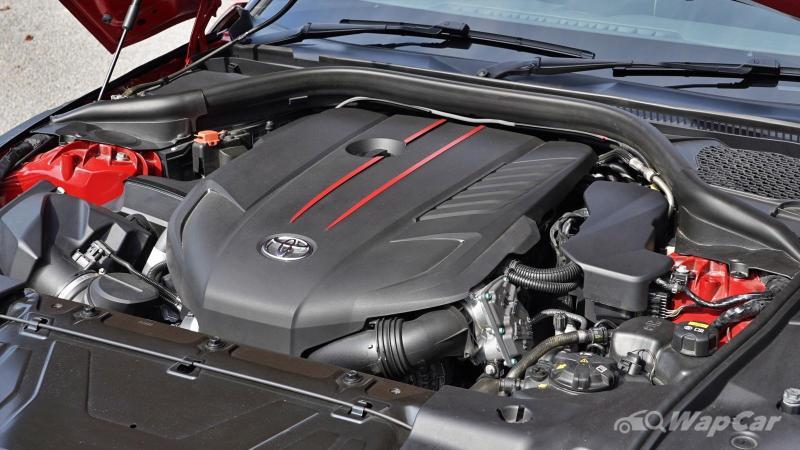 Toyota no longer produces the inline-6 engine with the legendary JZ series out of production for years. So, who better than asking help from one of the best inline-6 suppliers in the industry?

Remove that snide "Zupra" comment and you’d see how much better it is than the BMW Z4 it is based on. The B58 inline-six is buttery smooth and bellows when you push the accelerator. Plus, we have even driven one sideways and that just makes it even more of a Toyota than a Beemer.

Unlike the other collaborations here, this partnership between the established British carmaker and Malaysia’s first “national carmaker” is a tale of “what if”. In 2003, MG Rover partnered with Tata Motors to produce what would eventually be the final nail in the coffin for the storied brand in the form of the CityRover – a rebadged Tata Indica.

A year later, seeking to replace the Rover 25 and 45, MG Rover began talks with Proton to rebadge some of their models. Most notably, the Proton Gen.2 which was expected to arrive in the UK in 2004.

However, the partnership never happened and MG Rover went into bankruptcy. It was eventually bought by China’s SAIC Motors and MG grew from a sports car and performance brand into the crossover carmaker we come to know today. 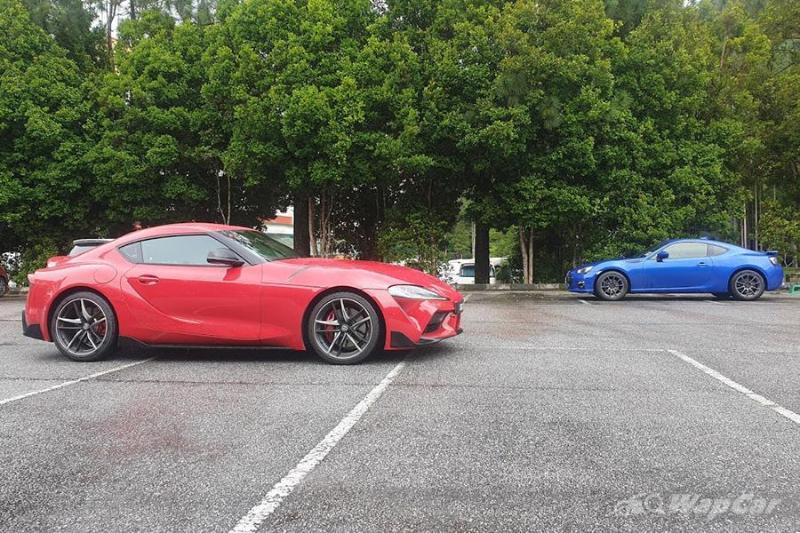 Those are some of the most unique automotive collaborations throughout history. Some of them were controversial, some helped to save a company, and some didn’t materialise. Which ones are the unlikeliest on the list?