Home > News > 9,000 summonses issued for use of ice-blue brake lights in January to June

9,000 summonses issued for use of ice-blue brake lights in January to June 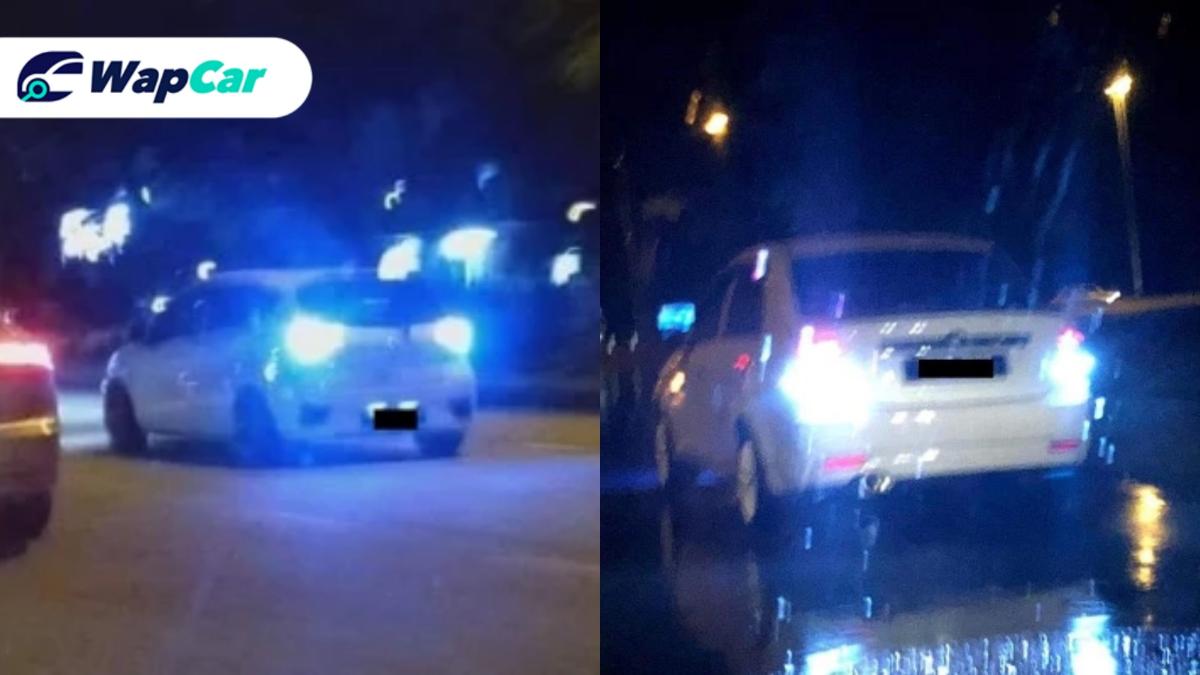 Bukit Aman Traffic Investigation and Enforcement Department (JSPT) announced today that they issued at least 9,000 summonses against the use of ice blue light bulbs as rear brake lights and the misuse of fog lights in between January to June of 2020.

It seems the use of ice-blue light bulbs as brake lights is a returning trend as JSPT noted there has been an increase in the number of cars spotted on the road with the ice blue lights. 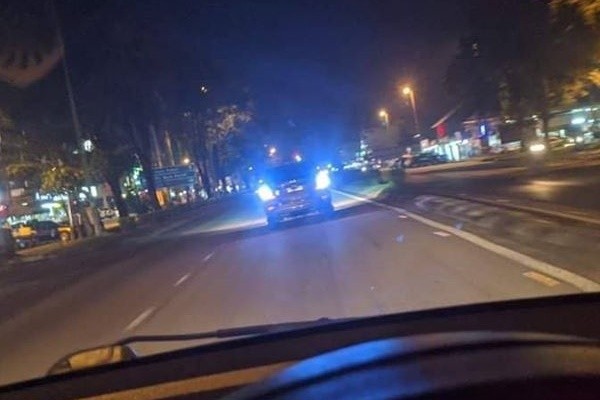 Although the use of ice blue light bulbs as brake lights are against the law, many car owners are still taking the risk by changing the standard red bulbs to a cool ice blue colour.

JSPT director Datuk Azisman Alias said that the use of ice blue bulbs for rear brake lights emits a stronger glare than the normal light. This is a danger as the lights can be blinding to other road users, especially those who suffer from astigmatism. 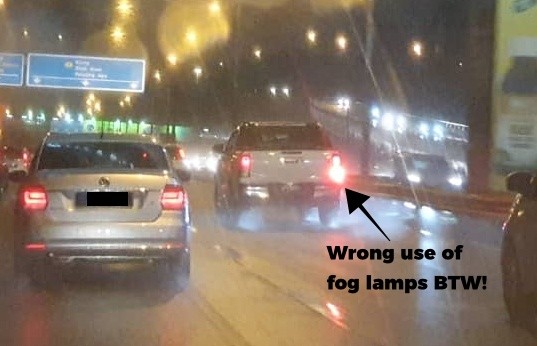 “A total of 9,385 summonses was issued from January to June this year for fixing the lights. Of the total, 6,566 are still outstanding while the balance have been settled. Last year, 16,092 summonses were issued and 9,323 summonses remained unpaid.

“Therefore, the installation of unauthorised car accessories is an offence under the law as it can cause harm to the people in the vehicles or on the road,” he told Bernama here recently.

The misuse of fog lights and the use of ice blue light bulbs are offences under Section 119 of the Road Transport 1987. Action can be taken under Rule 94 of the Motor Vehicles (Construction and Use) Rules 1959 (LN170/ 1959).

Road users found guilty of this will face a fine of not more than RM 2,000 or a jail term not exceeding six months. 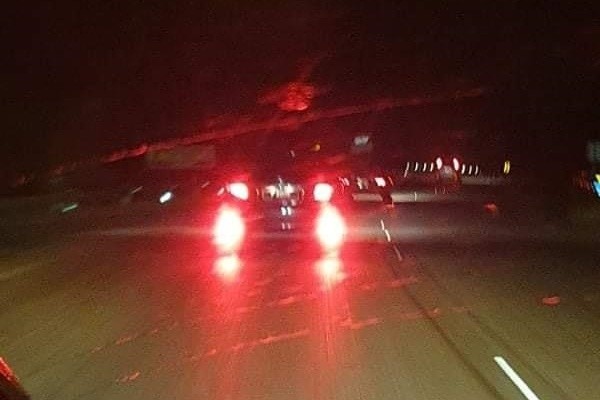 9,385 summonses issued between January to June in 2020 is strange indeed, considering how most of the country’s residence was homebound for almost 3 months. We wonder if the Movement Control Order (MCO) was not enforced, will the numbers far exceed last year’s?

If you don't know when is the right time to turn on your rear fog lights, here's our quick guide.