Home > News > A Step Backwards? Here’s Why The Proton Saga 1.3L Facelift Uses A 4AT

A Step Backwards? Here’s Why The Proton Saga 1.3L Facelift Uses A 4AT 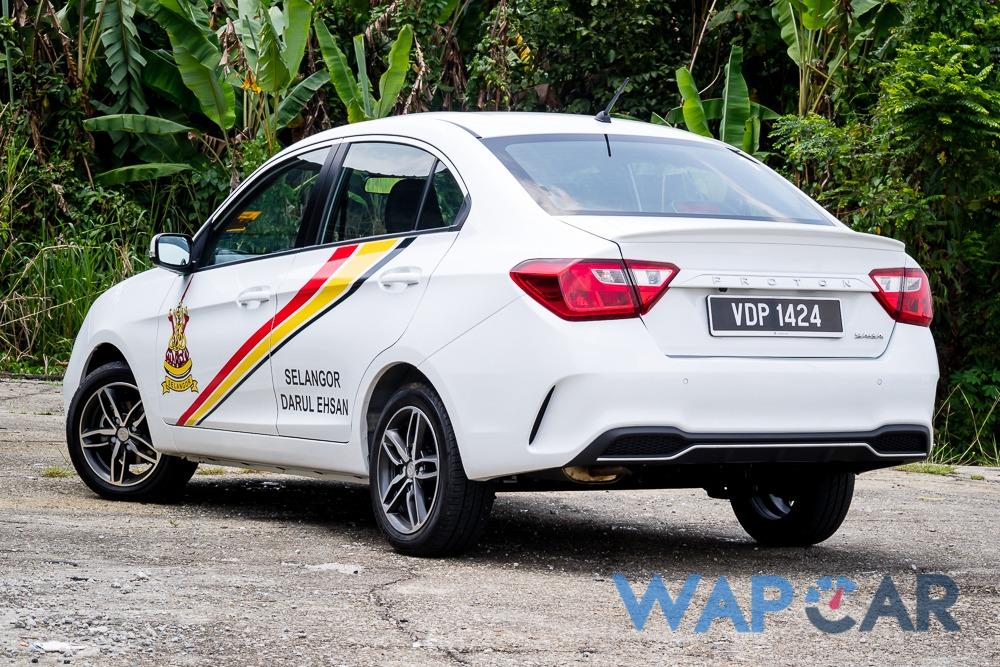 Netizens had polarising opinions when the 2019 Proton Saga facelift was announced to come with a 4-speed automatic. Some welcomed this move; others claim it’s a step back, technology-wise. 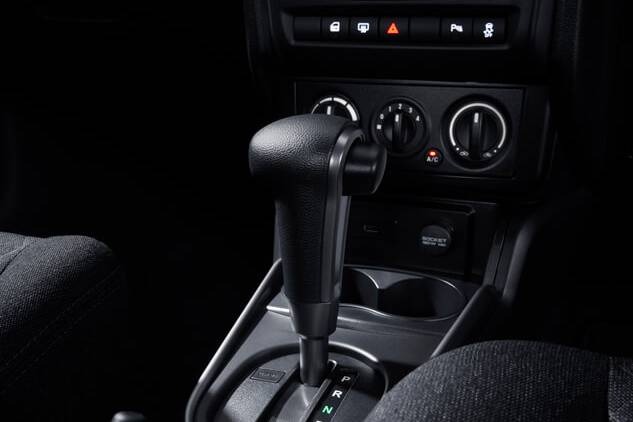 The primary challenge here is to create greater model differentiation between the Saga and Persona. Although the two compete in different segments, the entry price point of a Persona is very close to the range-topping Saga –RM42,600 vs. RM39,800. Hence reverting the Saga back to a 4-speed torque converter automatic allows it to set itself apart from the Persona.

This 4-speed automatic is made by Hyundai and shares the same internal workings as the one found on the Kia Picanto. Proton’s strategic partner, Geely uses the same transmission on its entry-level models like the Yuanjing X1 crossover and was found to be mechanically suited (and financially viable) for the Saga. 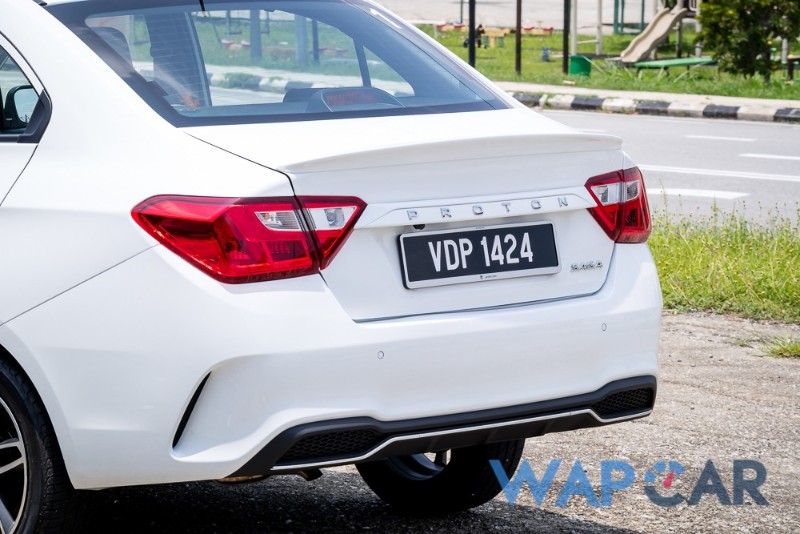 The engineers did not just plonk the new transmission into the Saga and call it a day. According to Vehicle Program Executive (Engineering Division) for the Saga, Desmond John Pinto, Proton’s engineering team have invested in ensuring that the new transmission matches well with the 1.3-litre naturally aspirated four-cylinder VVT engine.

As a result, the Saga facelift gets a unique transmission mapping developed in house with a final drive selected by Proton’s engineering team for optimum acceleration performance. Efforts have been made to ensure that the transmission is not only as efficient as the CVT but also gives a sportier driving feel. 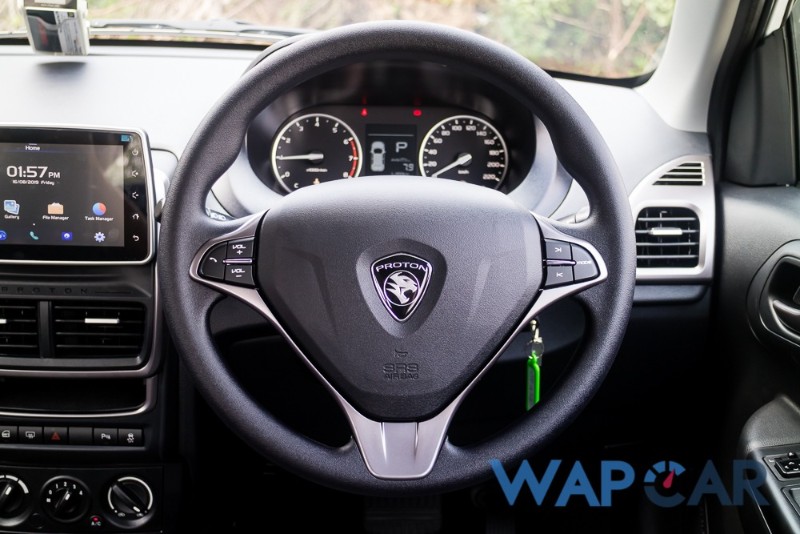 Proton claims that compared to the CVT, the 4-speed automatic gives a more direct response and offers 7% better acceleration at 30 to 50 km/h and is 18.2% more efficient when accelerating from 80 to 100 km/h. Not only that, they have managed to retain a fuel consumption of 6.7L/100km.

While manufacturers are moving towards a step-less transmission for better efficiency, Proton’s move of going back to a conventional automatic (with only 4-speeds at that) can only be seen as a bold and fortune favours the bold. 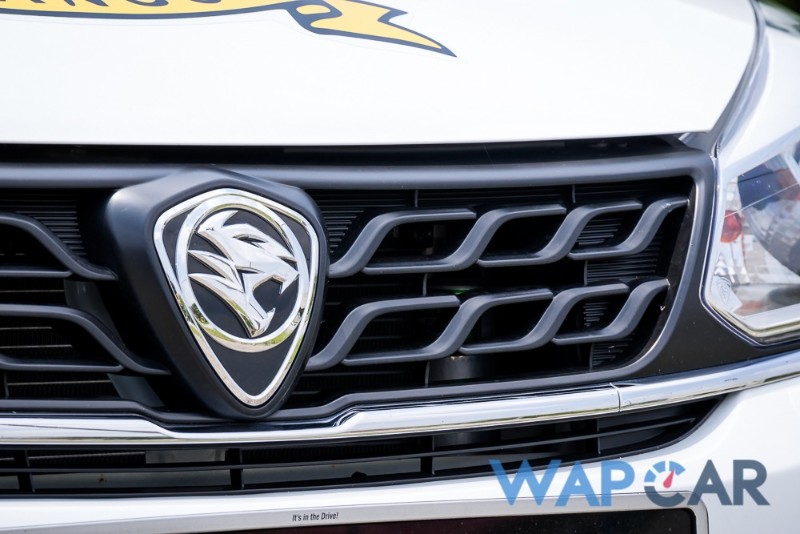 Having said that, being able to maintain the same levels of performance and efficiency while introducing an element of sporty driving (the 4-speed auto comes with a Sport Mode), the Saga’s proposition in the segment remains as competitive as ever.

With these new learnings, do you think Proton made the right move to reintroduce a 4-speed automatic to the Saga?