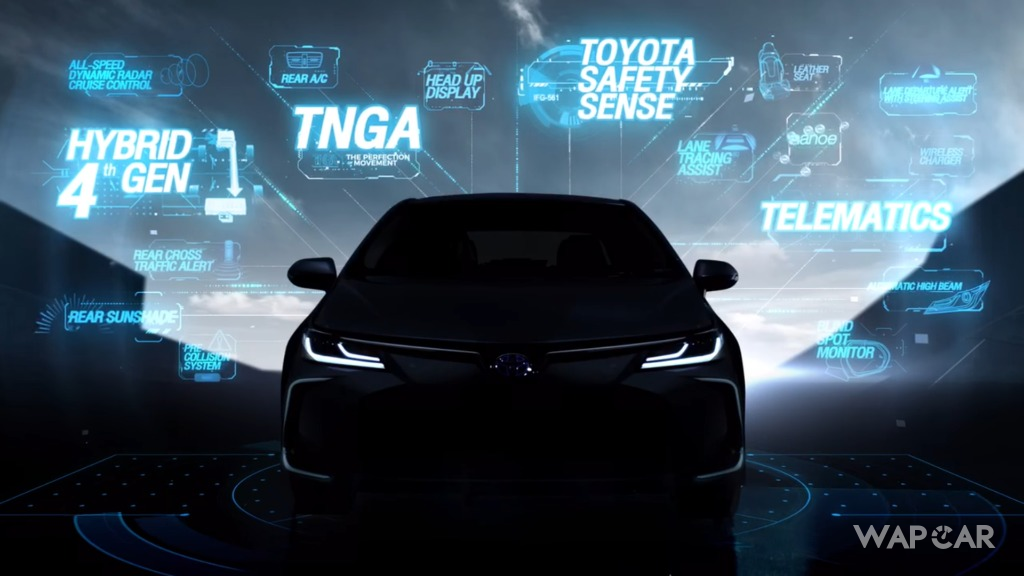 Toyota Motor Thailand has just dropped a teaser of the all-new Corolla Altis, which is primed for a September 13 debut in the Kingdom, also marking its regional debut.

The 15-second long teaser didn’t reveal much of the new Altis’ exterior details, but did list out some of the key features, including: 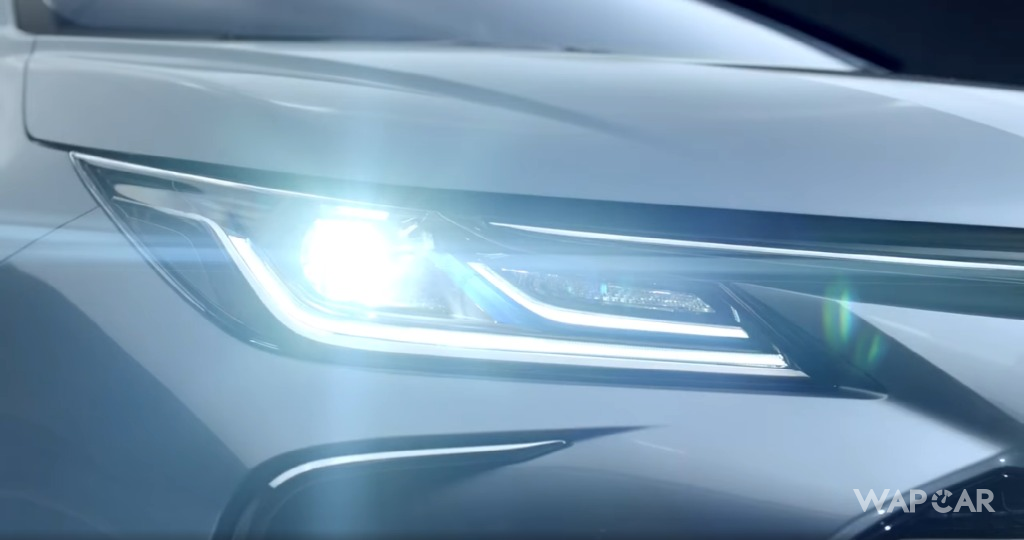 The teaser has also confirmed that the all-new Corolla Altis will also be available as a hybrid, more specifically, utilizing Toyota’s fourth generation Hybrid Synergy Drive (HSD). Hybrid aside, regular petrol-powered variants are also expected to be offered. 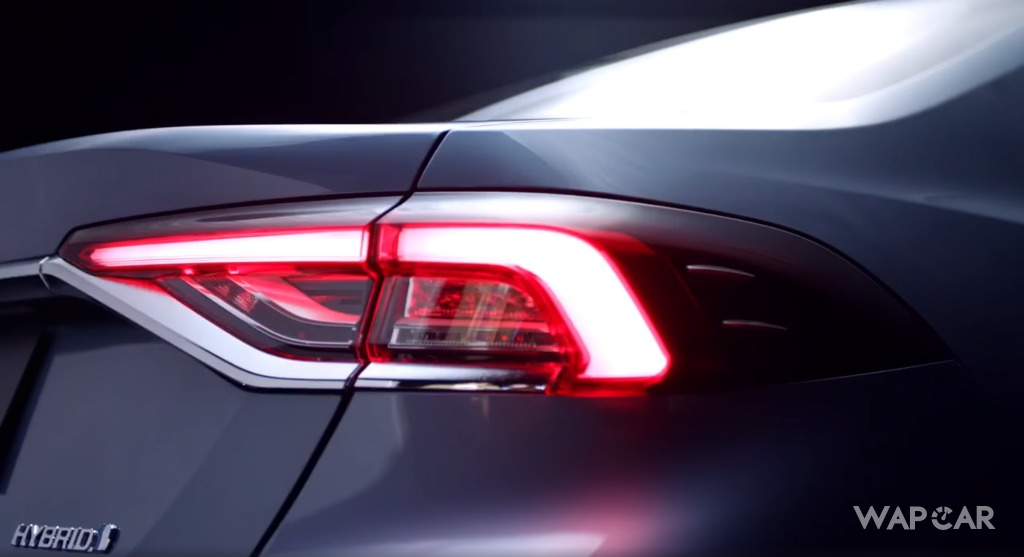 The move to locally manufacture hybrid vehicles in Thailand was made possible as Toyota Motor Thailand submitted their investment plan to the Thai Board of Investment (BoI) earlier this year in an effort to receive incentives to manufacture various electric vehicle (EV)-related components, including the production of roughly 7,000 hybrid EVs annually. The investment plan also includes the production of doors and bumpers, plus front and rear axles amounting to 9.1 million units.