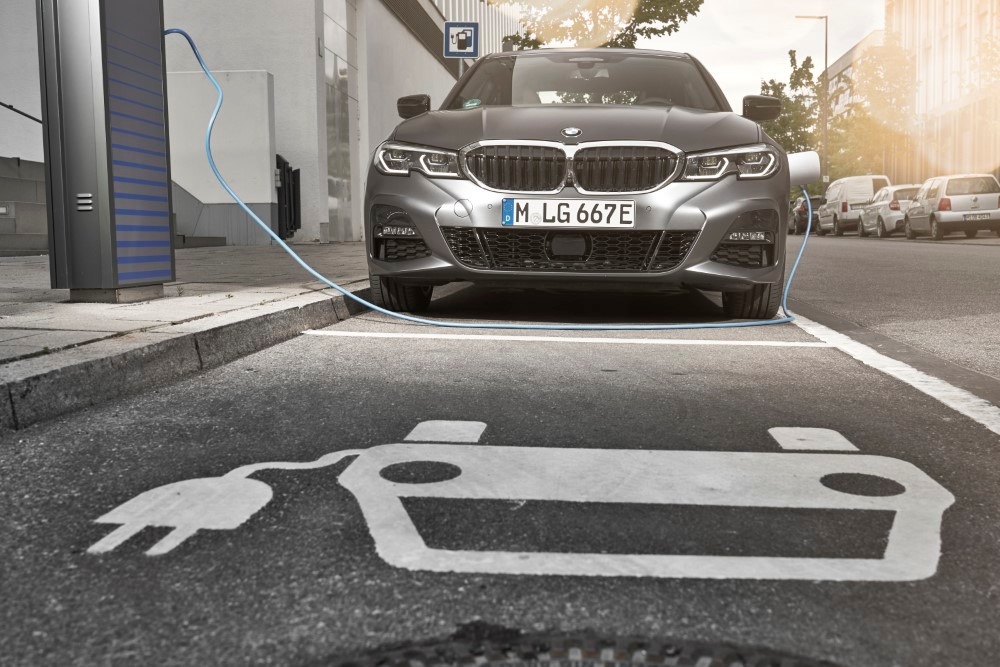 BMW has announced that the 330e, the plug-in hybrid variant of the all-new G20 generation BMW 3 Series, is now on sale in Europe and introduction to other overseas market are now underway. In Germany, the 330e retails for 51,500 Euros, which is about 15 percent higher than a conventional combustion engine 330i. 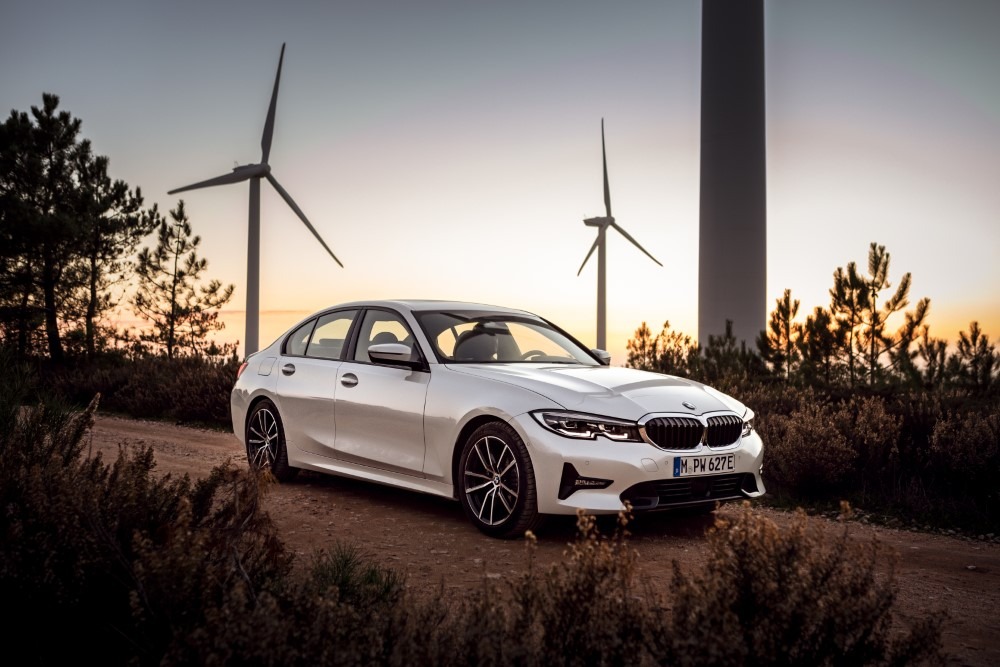 Together, the petrol-electric drivetrain pushes out a combined system output of 292 hp (with XtraBoost) and 420 Nm. That’s 40 hp more than previous F30 generation model, while torque remains capped at the same 420 Nm.

Drive is transferred to the rear wheels via the familiar 8-speed torque converter automatic transmission. 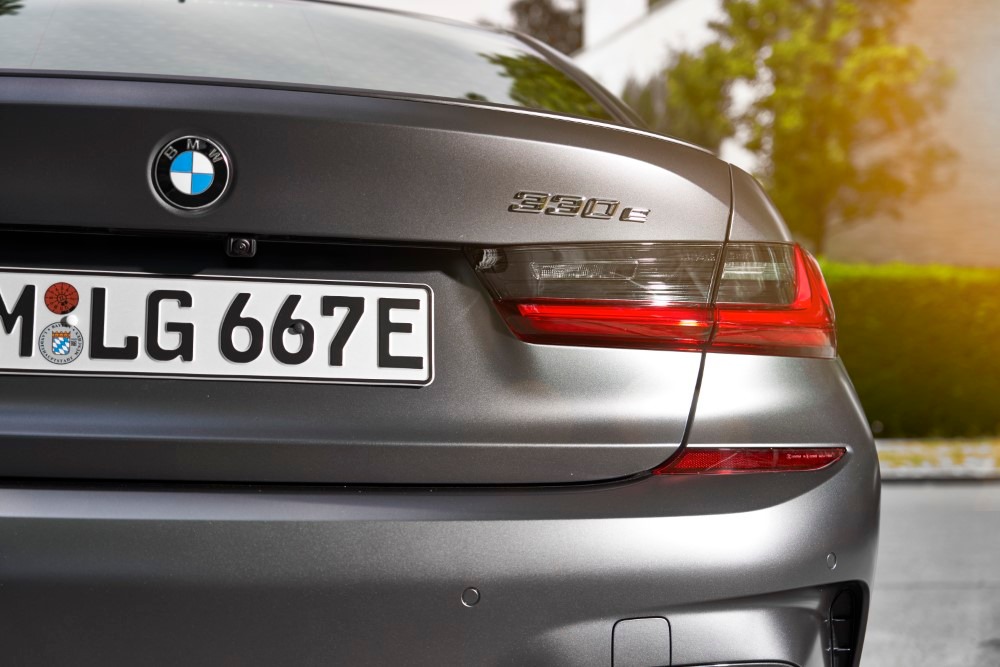 The main highlight of this all-new 330e is the XtraBoost function, which premieres in the 330e. When the driver stomps on the accelerator pedal while driving in Sport mode, XtraBoost adds 40 hp to the car’s combined system output of 252 hp, but only for up to 10 seconds, depending on the available charge in the hybrid battery. 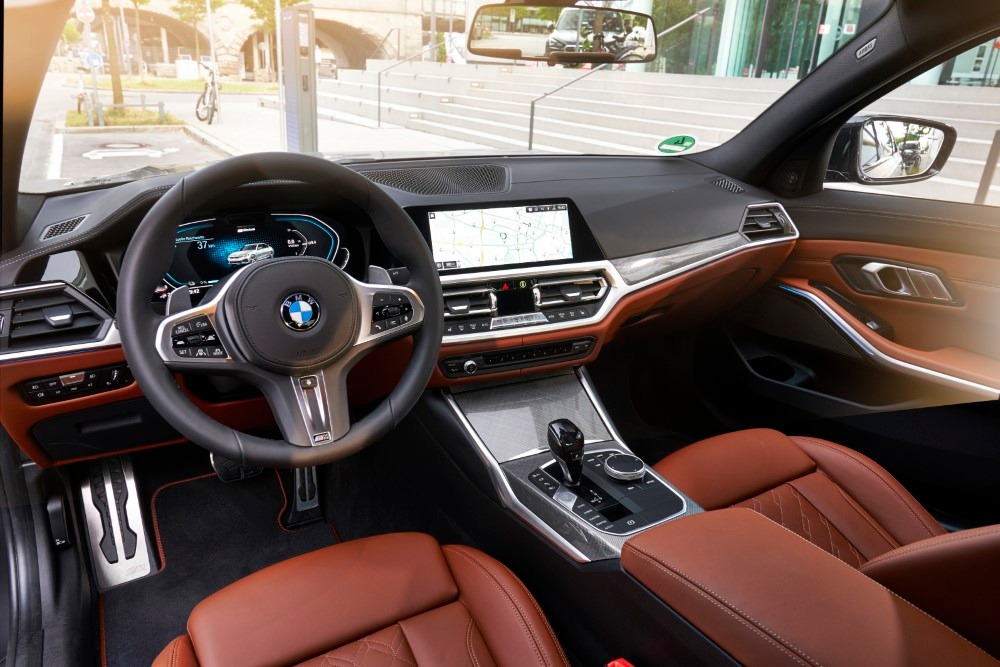 Where the previous model has an electric-only driving range of around 35 km, this all-new 330e has an increased electric drive range of up to 66 km.

Also making its debut in the 330e is a new acoustic pedestrian protection feature, which uses exterior speakers that play a signature BMW identity sound when the 330e is being driven in in electric power alone. 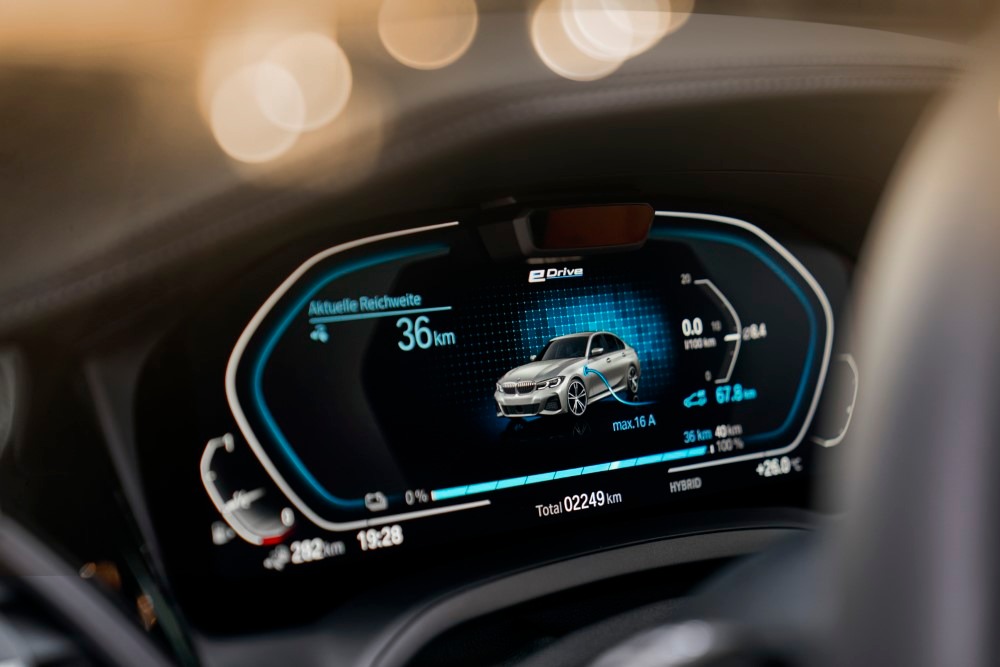 For the first time ever, the 330e is now also available as a wagon (Touring). Of course, this is unlikely to be introduced in Malaysia as wagons don’t have a strong following on this part of the world. 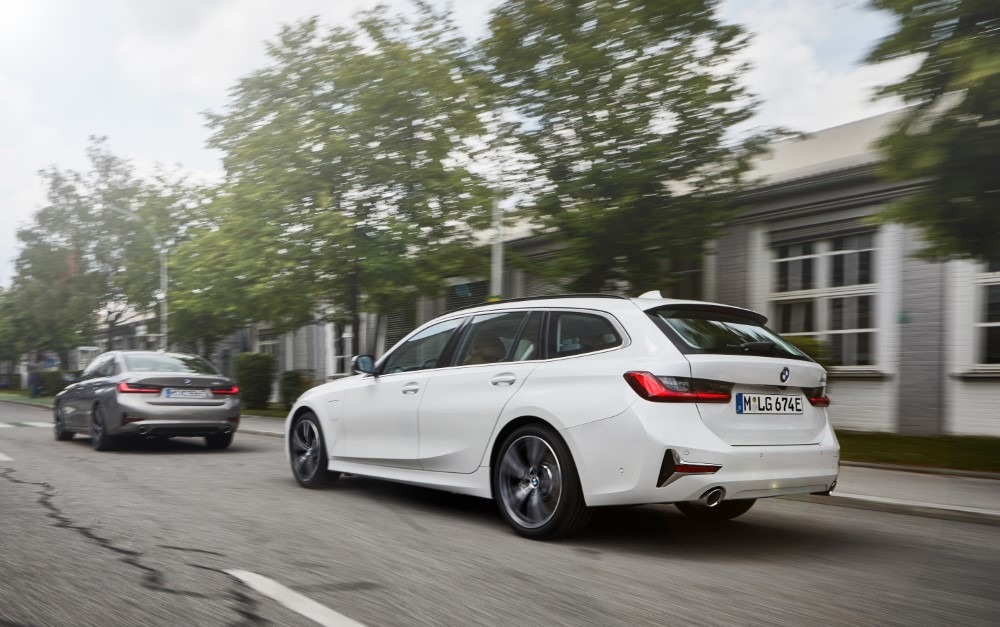 BMW Group Malaysia have yet to confirm if the 330e will be making its return to Malaysia. The previous F30 generation 330e was locally-assembled in Kulim, enjoying generous tax breaks under Malaysia’s Energy Efficient Vehicles (EEV) incentives programme. It was last sold at RM 248,800. Without EEV incentives, the F30 330e’s price would have ballooned to RM 368,800. 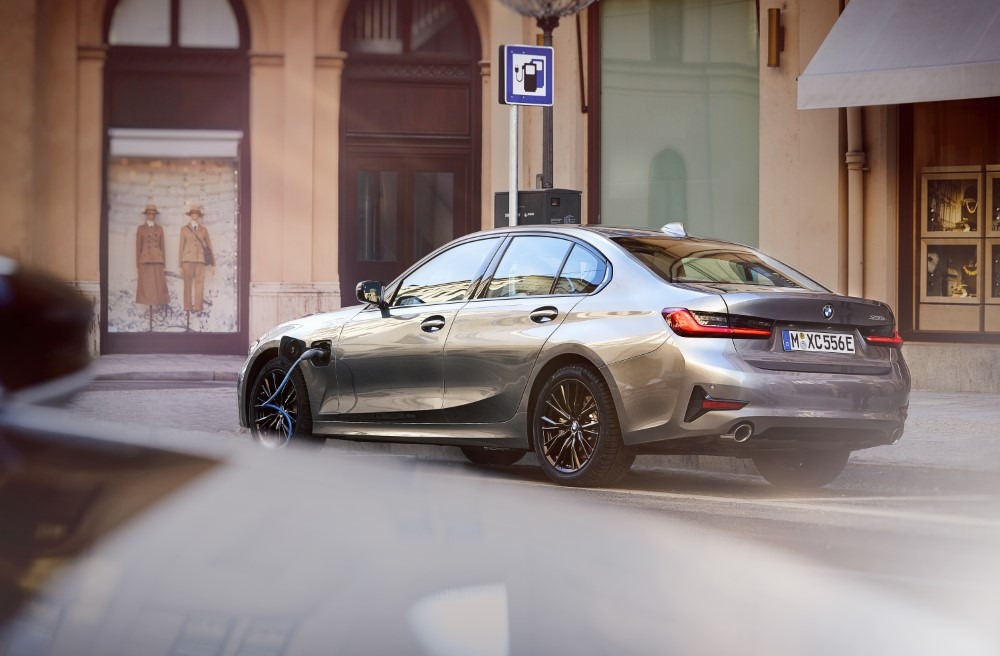 The current government administration doesn’t seem very keen to extend EEV incentives to luxury vehicles. For reference, Mercedes-Benz Malaysia had recently previewed its C300e (formerly known as C350e) but to date, the company has yet to secure the necessary approvals to locally-assemble the model under the EEV programme.