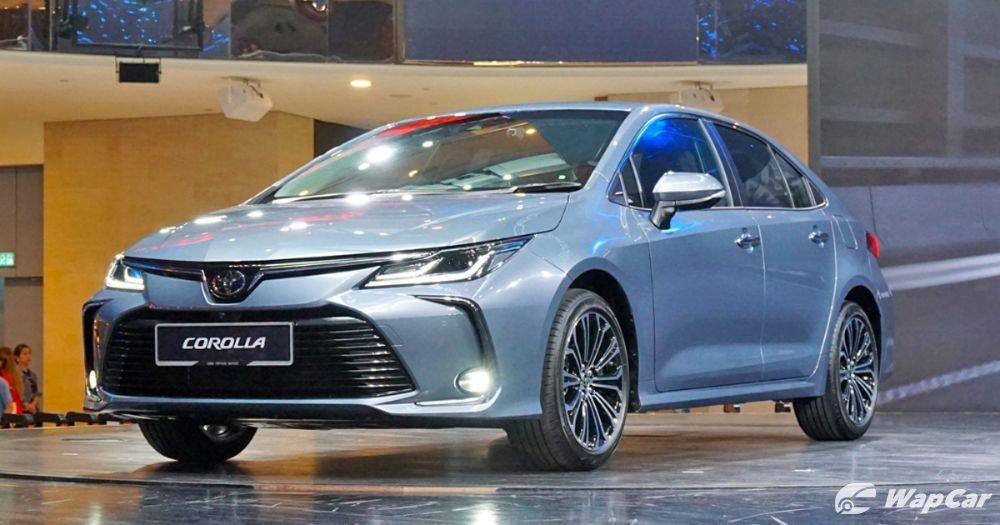 A couple of weeks after appearing in UMW Toyota Motor’s outlet in Petaling Jaya, the company has now launched the all-new Toyota Corolla Altis in Malaysia. 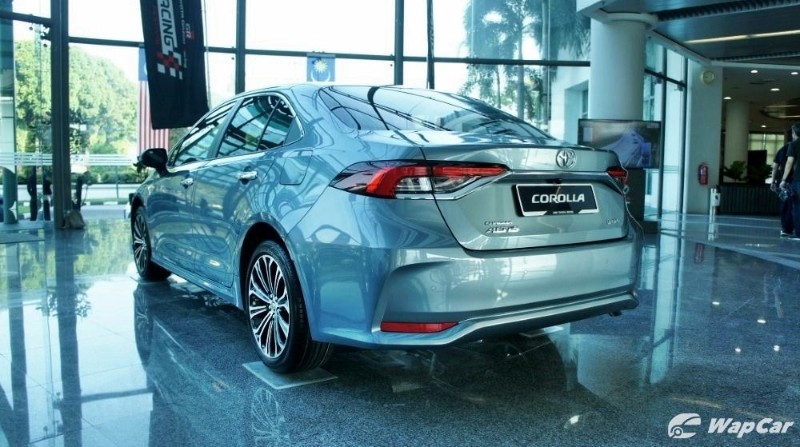 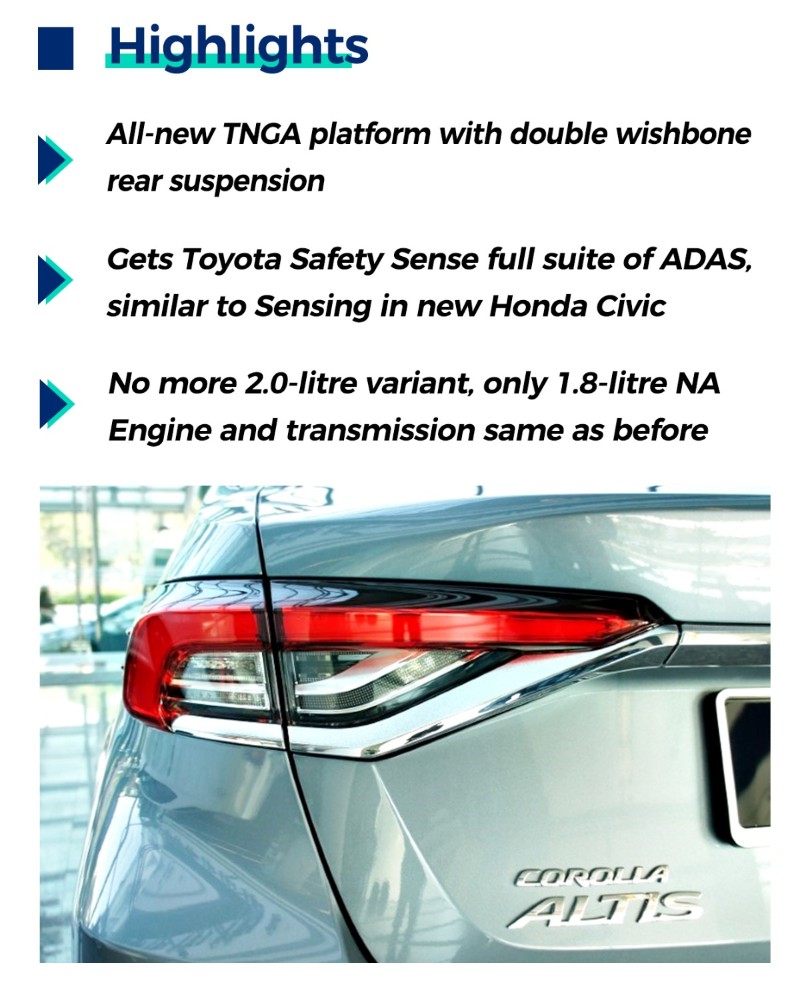 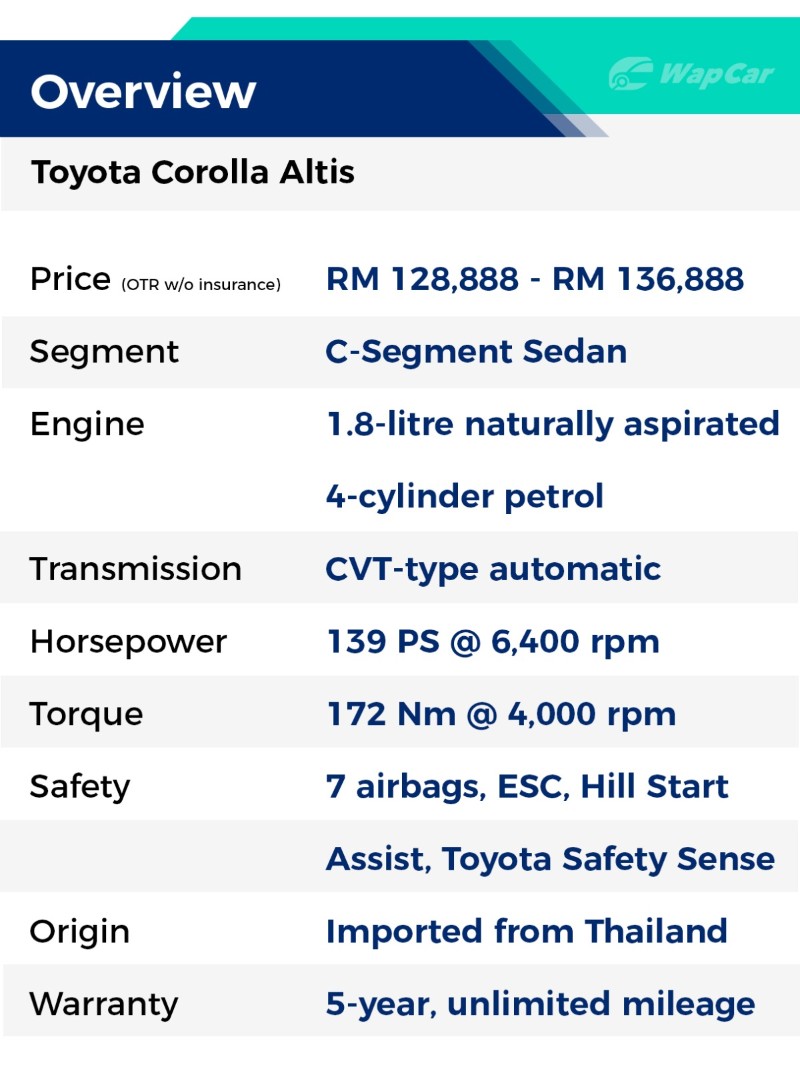 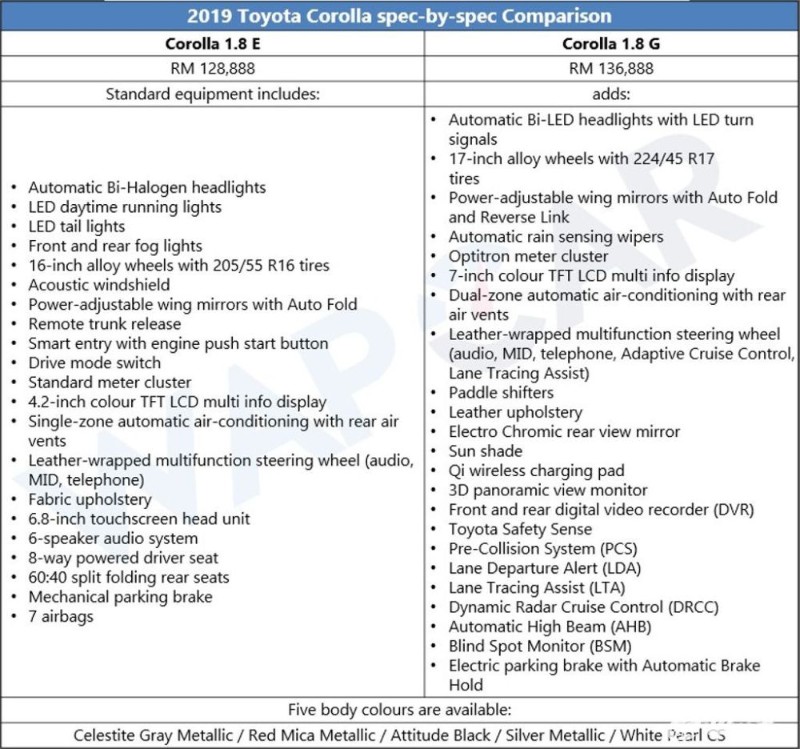 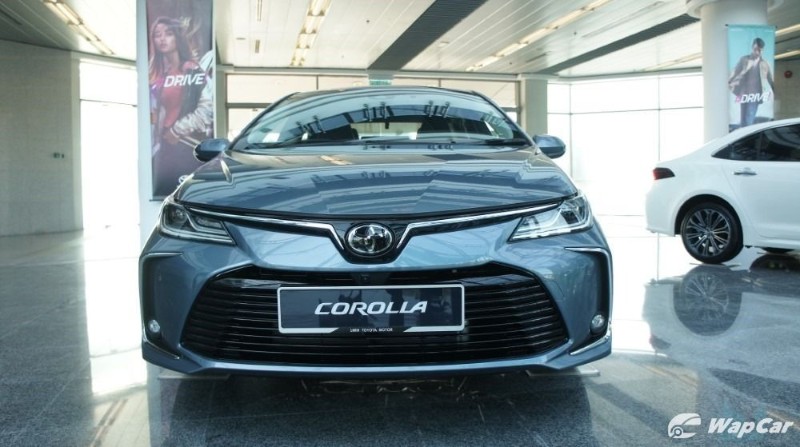 Similar to the all-new Toyota Camry and C-HR, the all-new Corolla Altis is built on the company’s TNGA platform. Out goes the torsion beam rear suspension, now replaced with a more sophisticated double wishbone rear suspension set up. 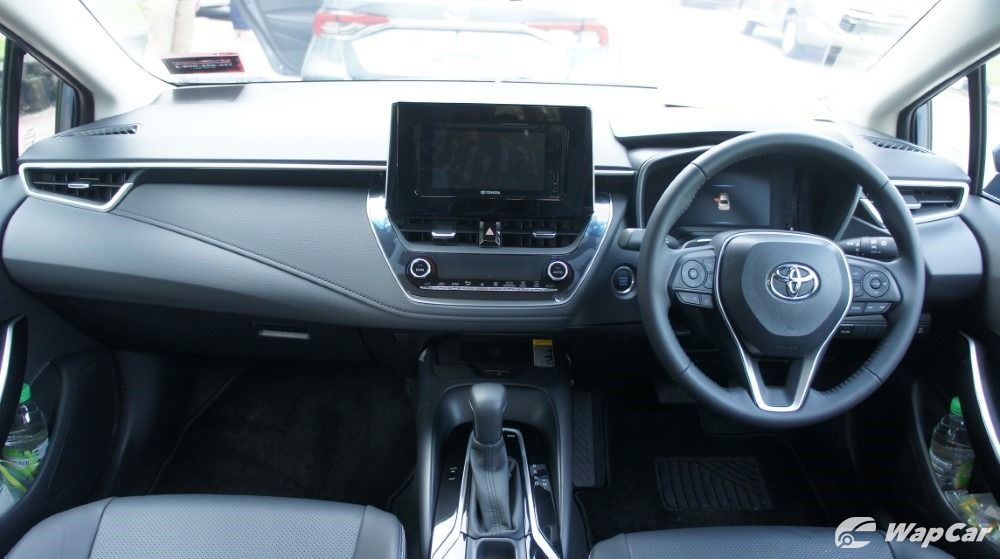 Unlike the predecessor model which had two engine choices (1.8- and 2.0-litre), the all-new Corolla Altis makes do with just a carried over 1.8-litre 2ZR-FE naturally-aspirated 4-cylinder petrol engine with Dual VVT-i that does 139 PS at 6,400 rpm and 172 Nm at 4,000 rpm. This engine is paired to a CVT-type automatic transmission, sending power to the front wheels. 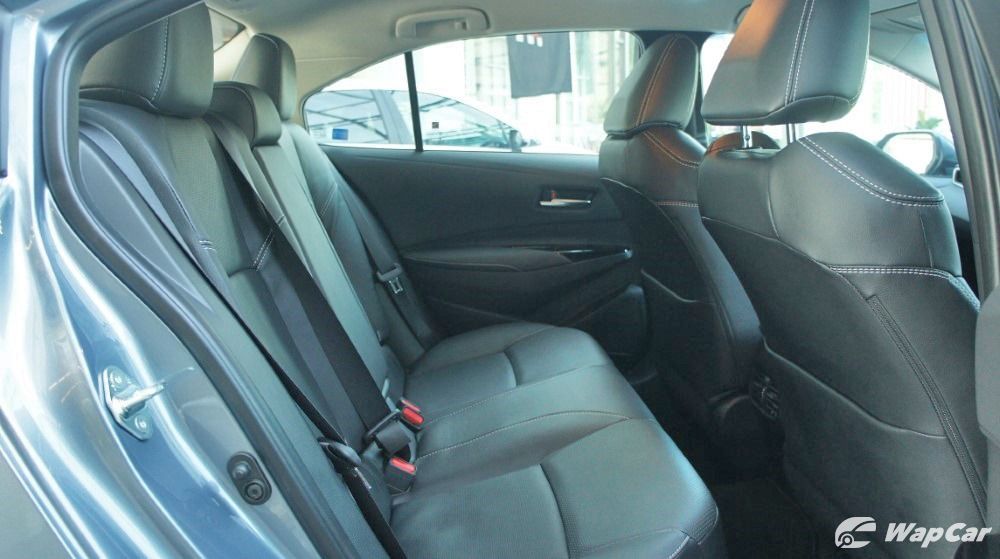 Moving inside, both variants of the all-new Corolla Atlis receive a 6.8-inch touchscreen head unit. However, this head unit differs from the one found in the new C-HR, as it does not feature Android Auto or Apple CarPlay connectivity. The Corolla Altis 1.8 G is also the only C-segment sedan to offer a built-in Qi wireless charging pad, as well as a rear sunshade. 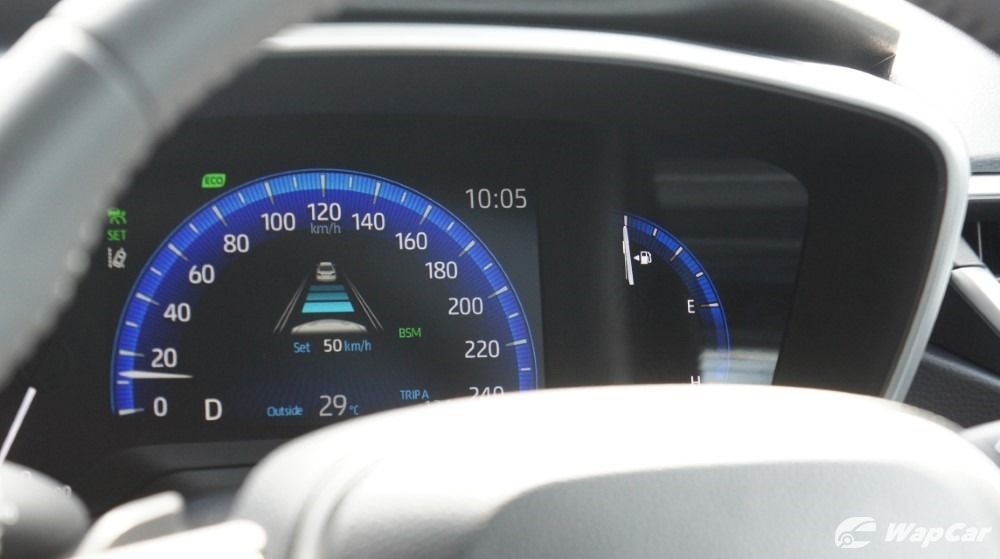 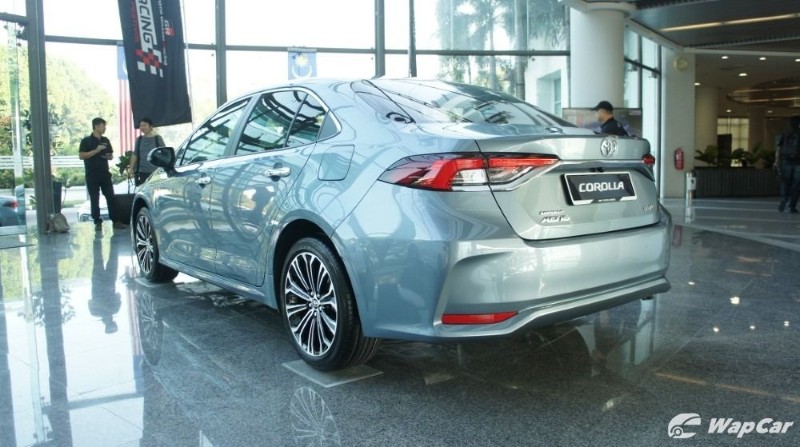 Want to know how does the all-new Toyota Corolla Altis compares against the upcoming new Honda Civic and Mazda 3?