Are hatchbacks better than sedans? 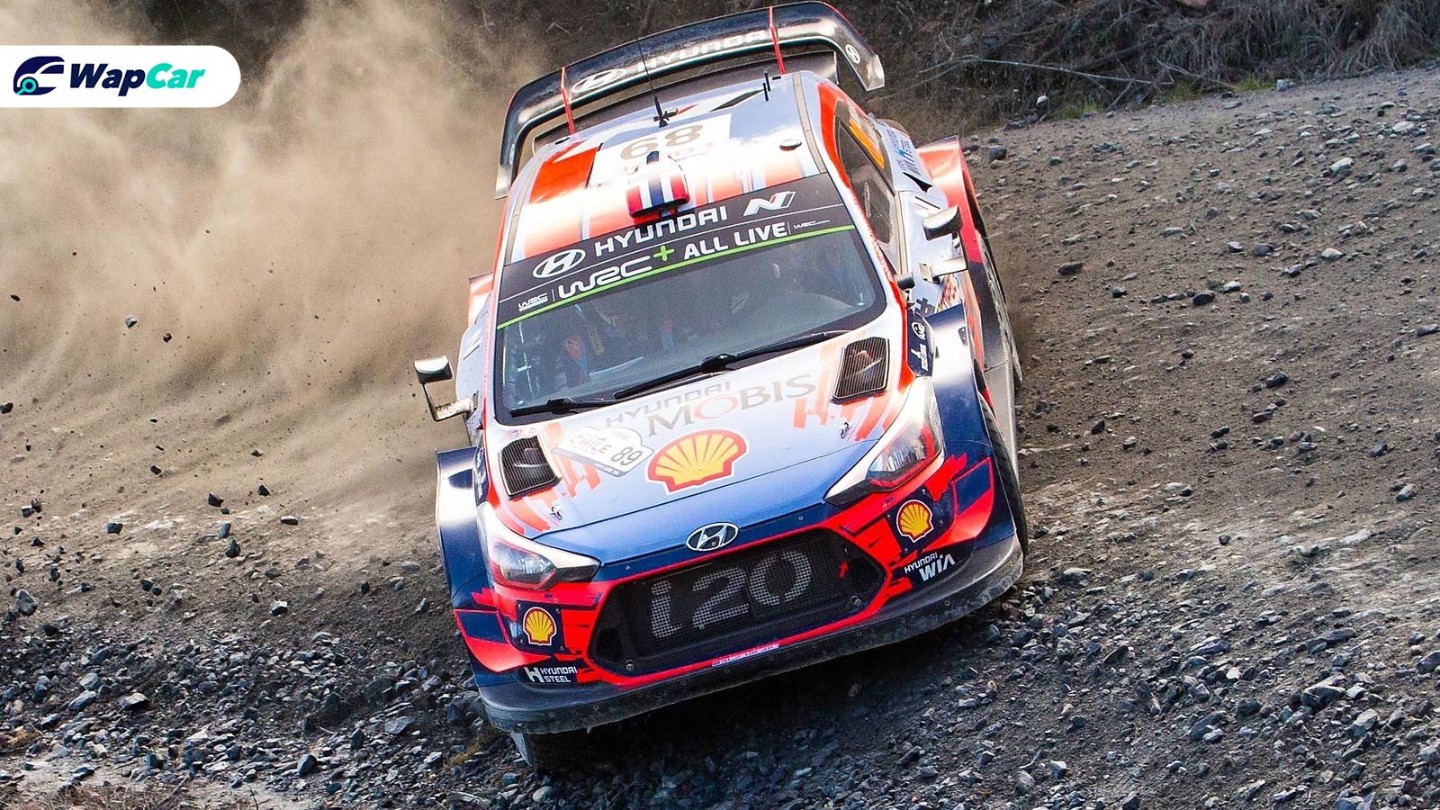 Back when Proton sedans were the most popular in Malaysia, one would never really think of owning a hatchback. Hatchbacks were associated with being tiny like the Kancil and not fit for long journeys. Later came the Perodua Kelisa in 2001, which was bigger than the Kancil, but still small. They were at best, the second car in the garage. 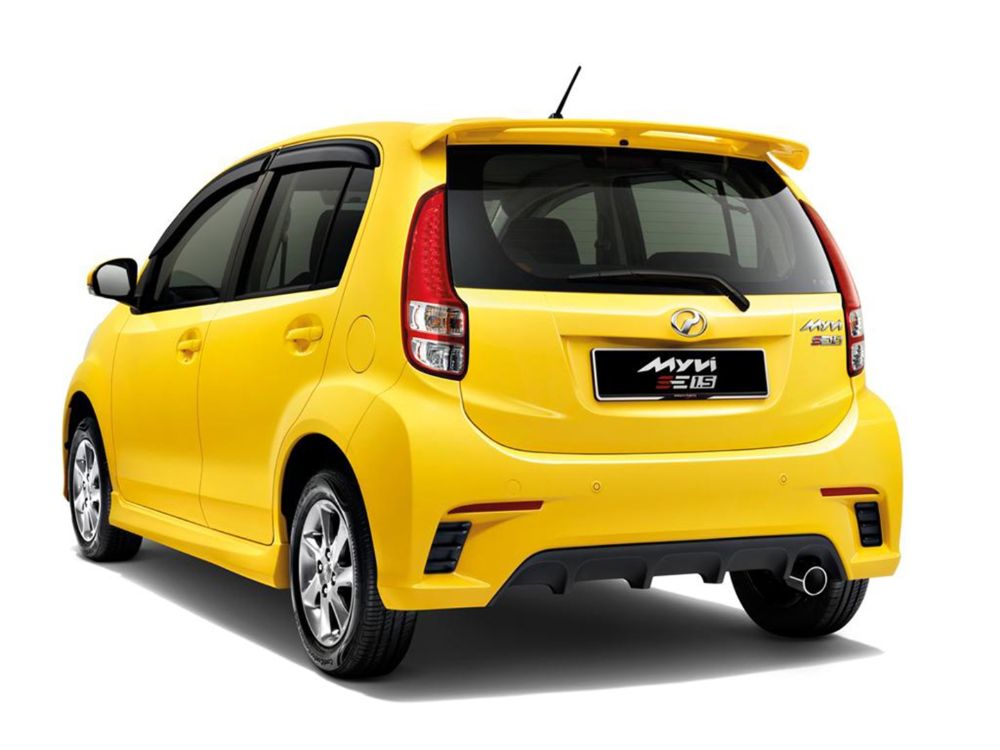 Perhaps the most significant consumer shift to hatchbacks happened when the Perodua Myvi came to being in 2005. The Toyota Passo-based Myvi dominated the Malaysian market and as a by-product, always appeared in road-rage dash cam videos and became a meme. 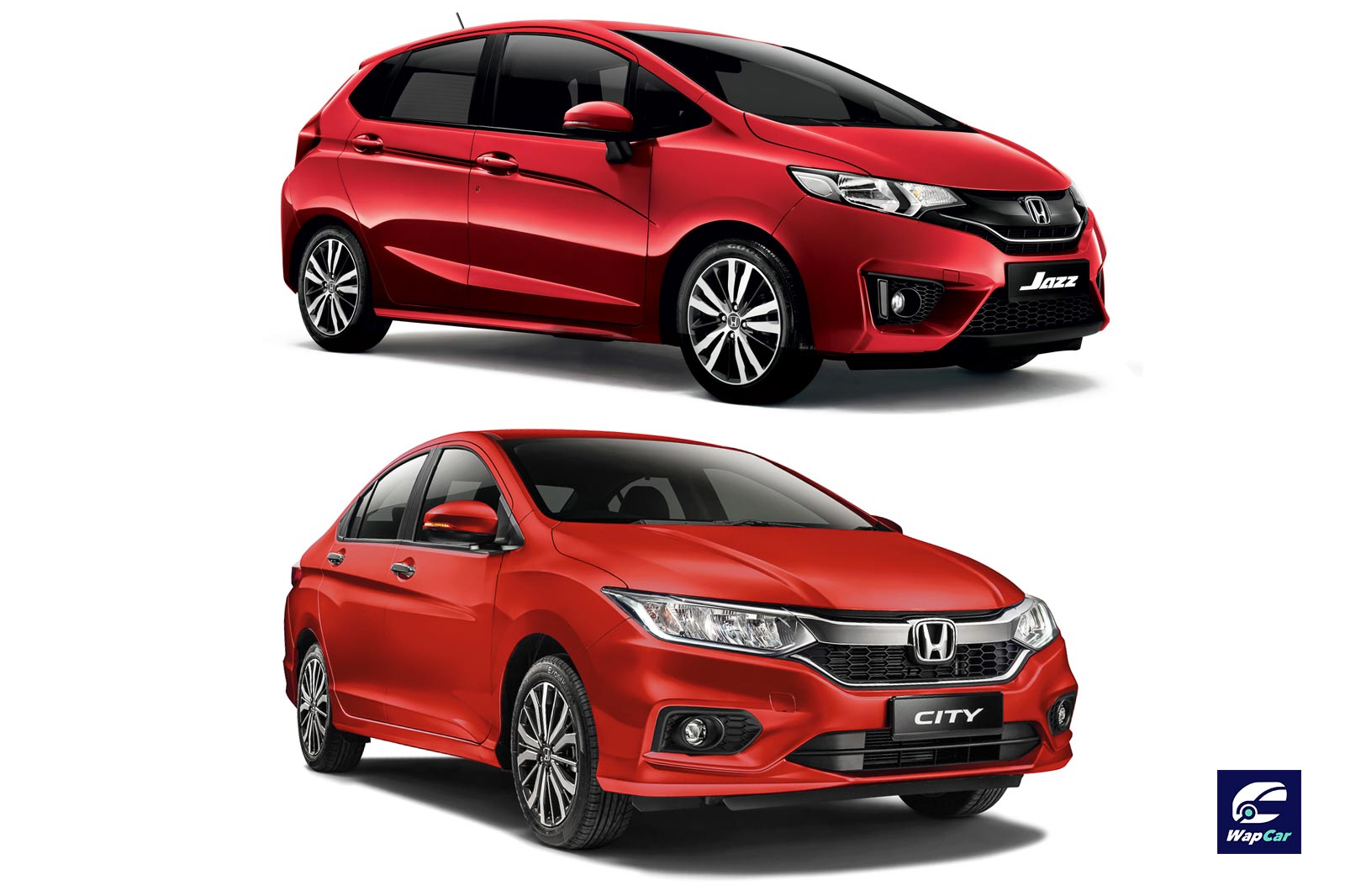 So, why the shift to hatchbacks?
Well, the hatchback body-style offers a few benefits: 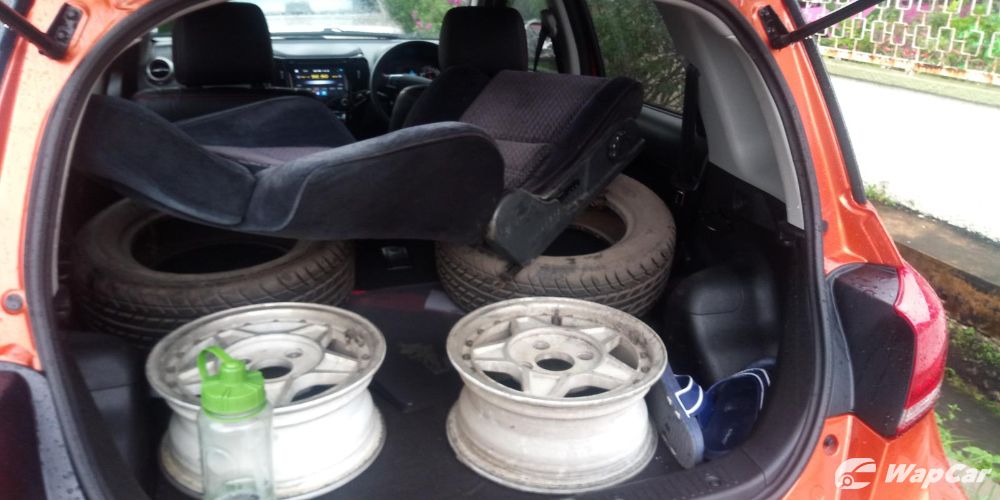 By default, the boot-space of a hatchback isn’t that big. A Perodua Myvi’s boot space is about half of the 508 L boot space in a Perodua Bezza. With the rear seats folded down though, it’s a whole different story. You can even fit two pasar malam generators if you wished. You can’t do that with a sedan. 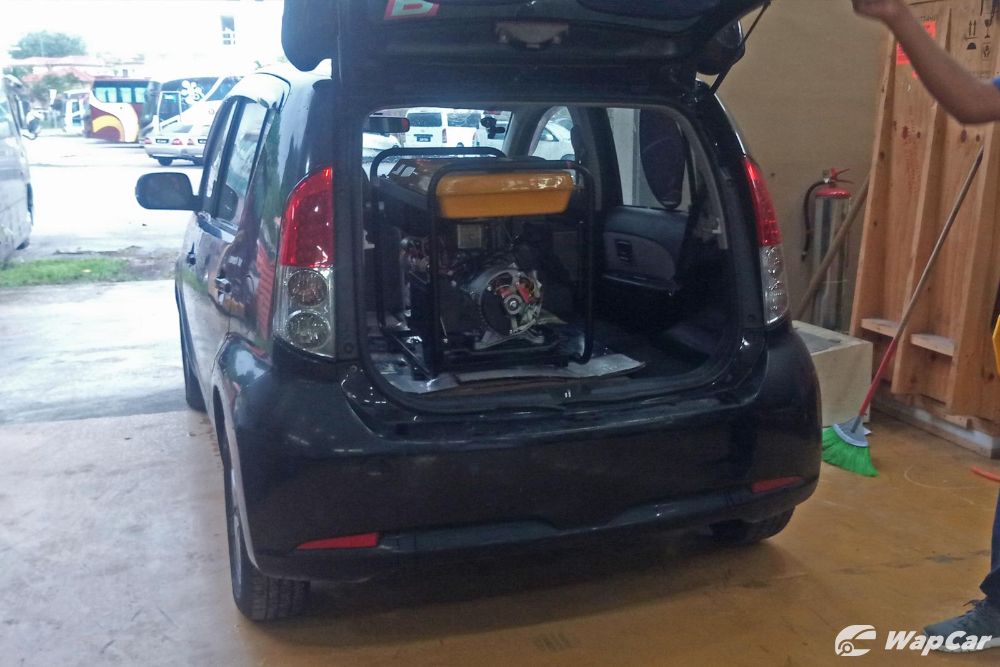 In Europe, estates seem to be the preferred body-style. Estate enthusiasts in Malaysia are a minority. Although estates offer the combination of space and low centre of gravity, most Malaysians associate the estate body-style with the hearse. 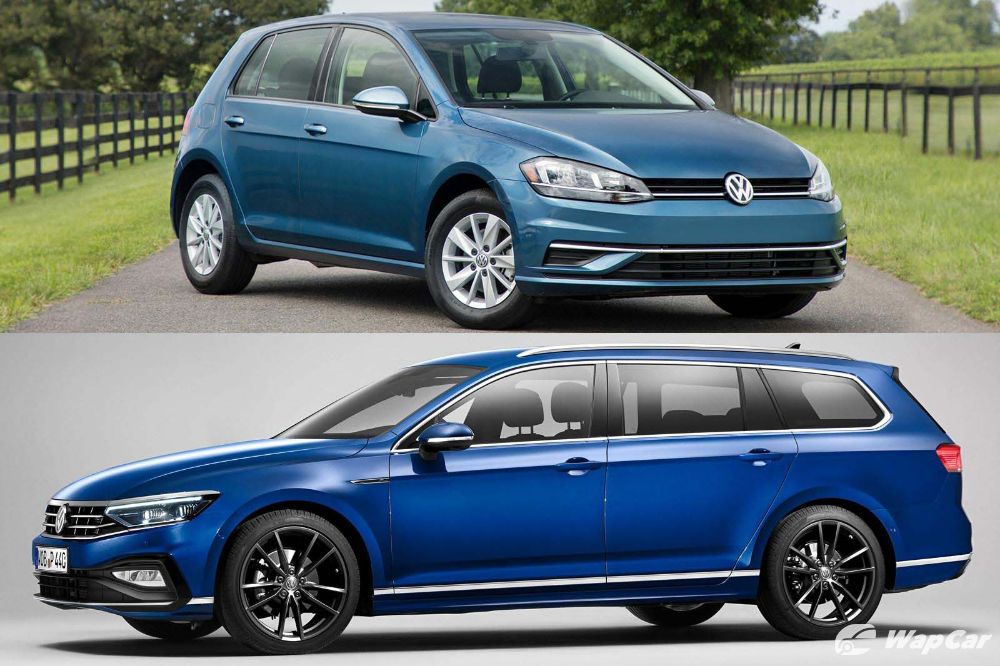 A hatchback is basically a squashed estate. You get the tall boot space of an estate minus the length. With the C-pillar right up to the end of the car and minimal overhang, hatchbacks are easier to manouver (i.e. reverse or parallel park) in comparison to sedans. 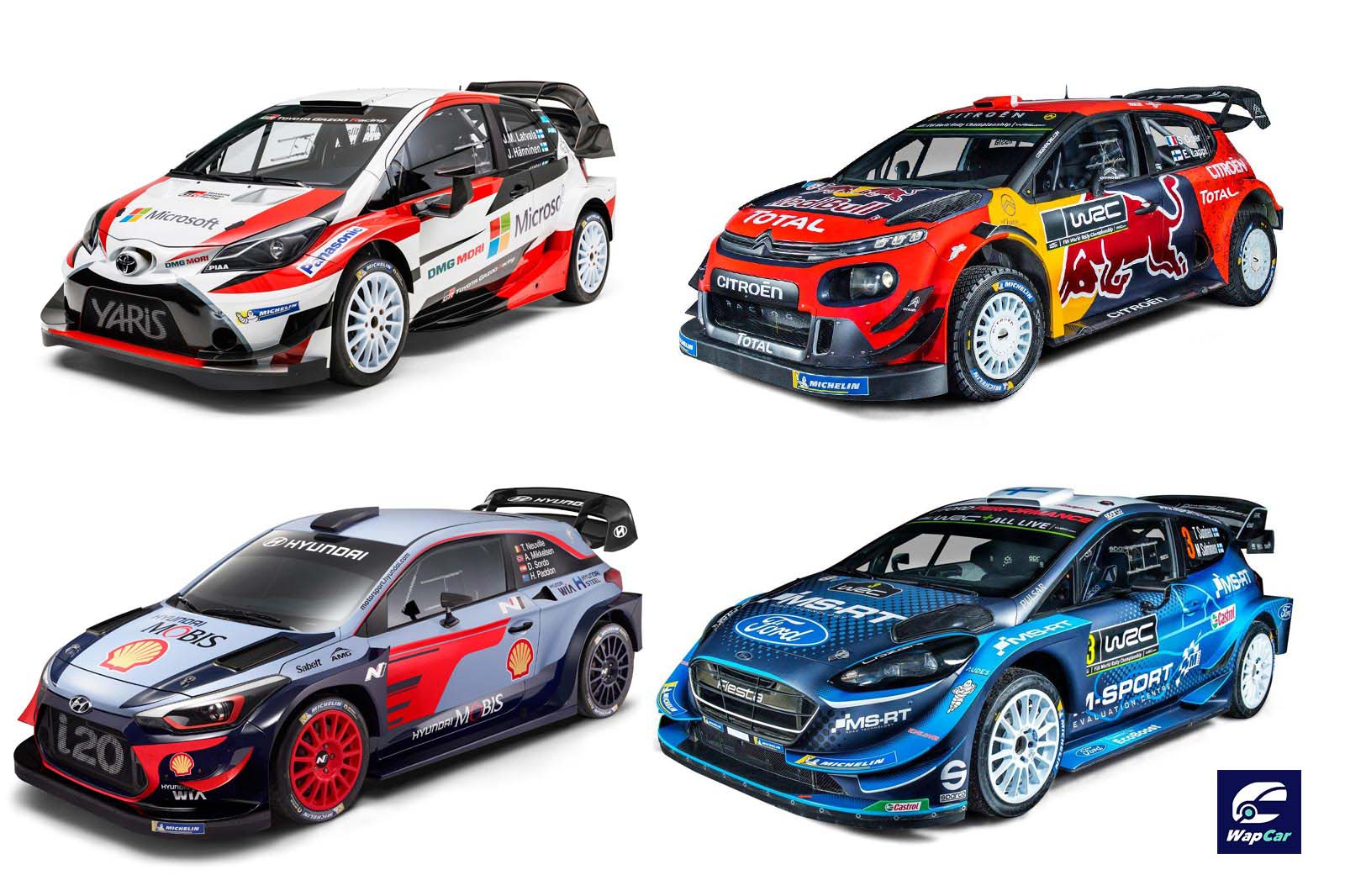 Performance-wise, hatchbacks offer some added advantage. The 2019 World Rally Championship (WRC) only saw participation from hatchback models with the Citroen C3, Ford Fiesta, Hyundai i20, Citroen DS3, and Toyota Yaris. The short overhangs increase the agility and the compact packaging makes the hatchback much easier to pitch around loose surfaces.

Although some of us still prefer the elegant sedan body-style, the benefits of the hatchback cannot be ignored.