Home > News > Are you old enough to remember these Proton logos?

Are you old enough to remember these Proton logos?

Our national car brand Proton has gone through a series of logo changes since the launch of the Proton Saga in 1985. These practices are normal in the automotive industry, usually keep the brand fresh and relevant. Recall that both BMW and Volkswagen had also announced their new logos recently. 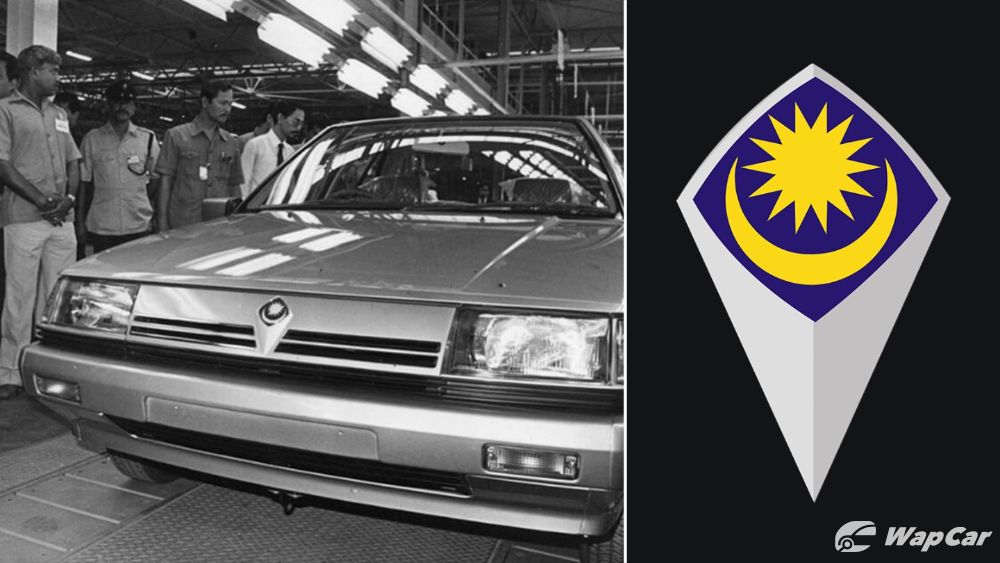 The first Proton Saga wore a motif that can be found on our Malaysian flag, representing the Proton as Malaysia’s national pride. What made the first Proton logo truly stand out was that it was illuminated when the headlights are turned on. Talk about the cool '80s factor. 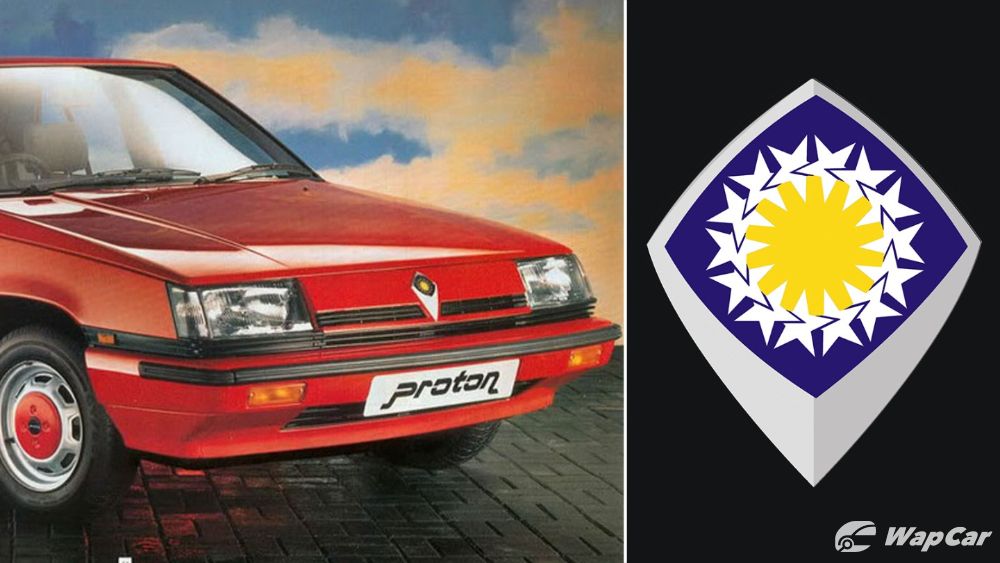 The export model sports a slightly different logo, sporting a unique take on the 14-pointed star. This move was deemed necessary, as  buyers in export markets would not see any significance in owning/driving a car that sports another country’s national symbol.

1993 – Keeping the Malaysian motif, but modernized 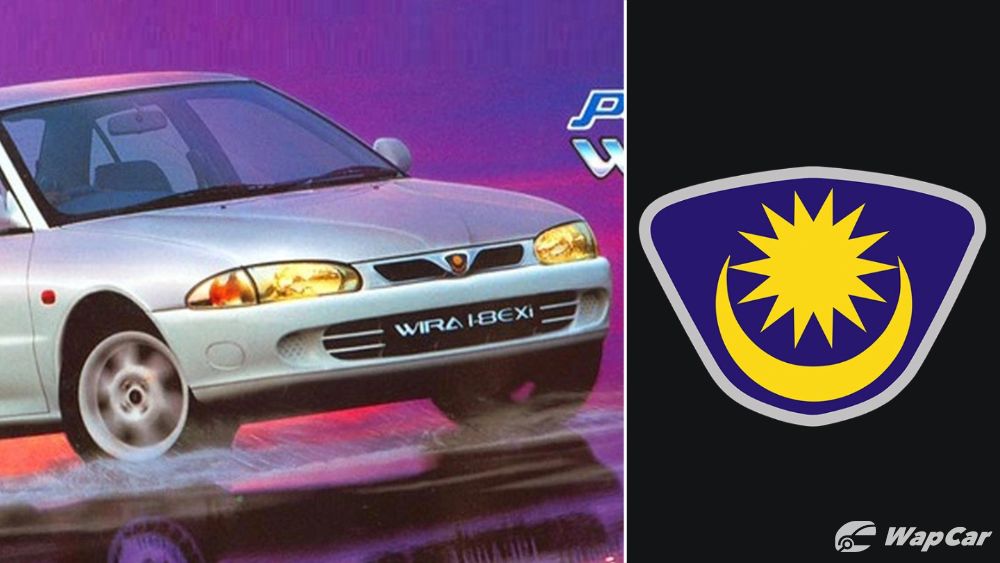 Entering the '90s, Proton changed the shape of the crest to a smaller and rounded shape, while maintaining the Malaysian flag's motif. The Proton Iswara, Proton Wira, and Proton Perdana used this version of the logo, with a fitting tagline – “Pride of the Nation”. 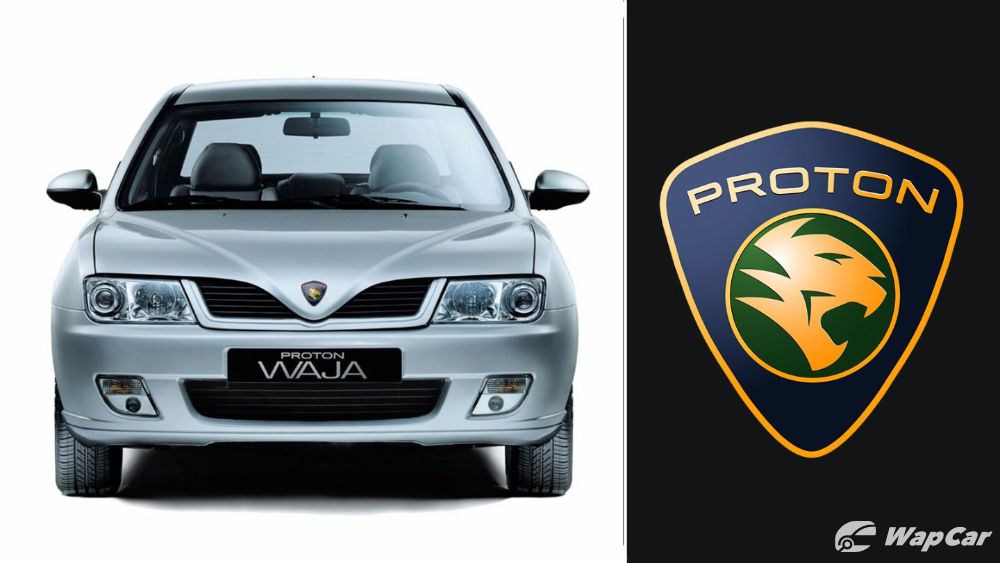 Ushering into the era of the new millennium, the Proton logo underwent a major overhaul with the introduction of the Malayan tiger (Harimau Malaya in our native language) motif to its logo and incorporating the word ‘PROTON” in a bold capital letters, thus moving it away from the Malaysian flag's identity.

The move also meant that, for the first time ever, Proton utilized the same logo for both domestic and international markets, further signifying its global aim. Introduced with the Proton Waja, the logo carries the tagline - “Spirit of Achievement”.

Fun fact: the green colour in the new Proton logo signifies Proton’s close working relationship with Lotus back, when Proton owned a controlling stake in the British sports car company. 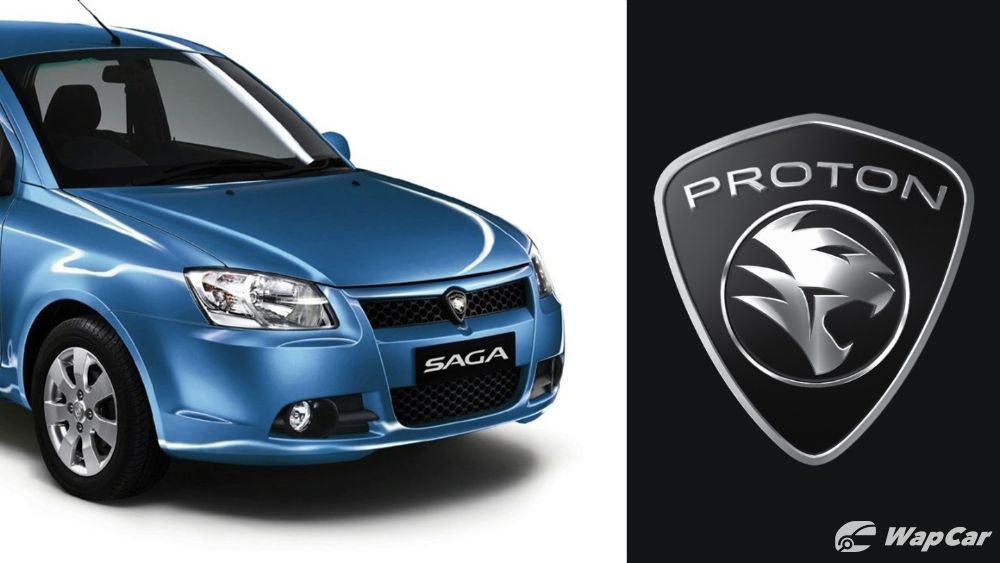 2008 saw Proton going for a monochrome outlook with its logo, with a more serious undertone. The logo made its debut on the facelift Proton Saga, and the changes were reflected in their tagline – “Committed to be Better.” 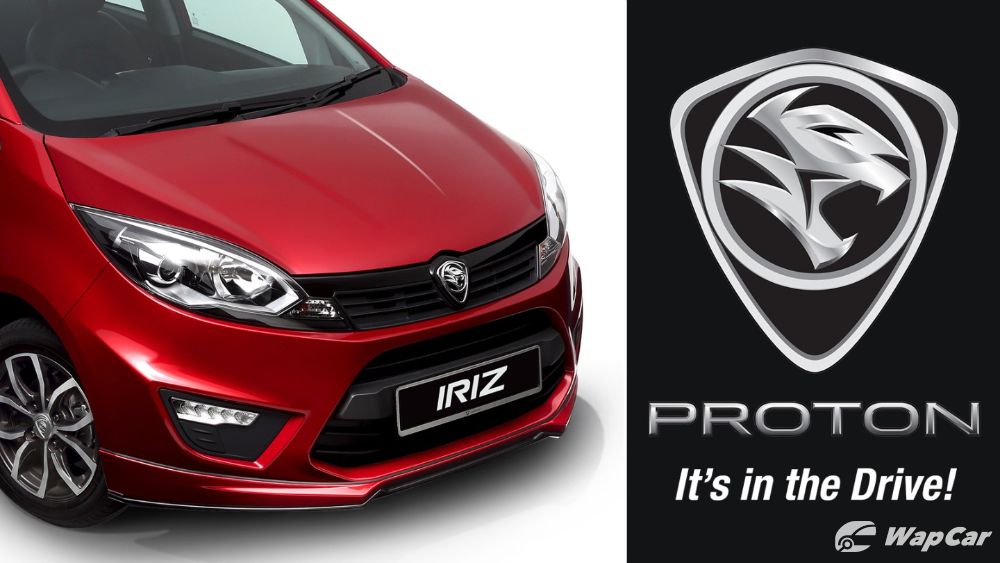 The ‘PROTON’ word was removed to make way for a bigger Harimau Malaya motif in 3D, with a bolder outline on both the ring and the shield. The accompanying tagline for this new logo was – “It’s in the Drive”. 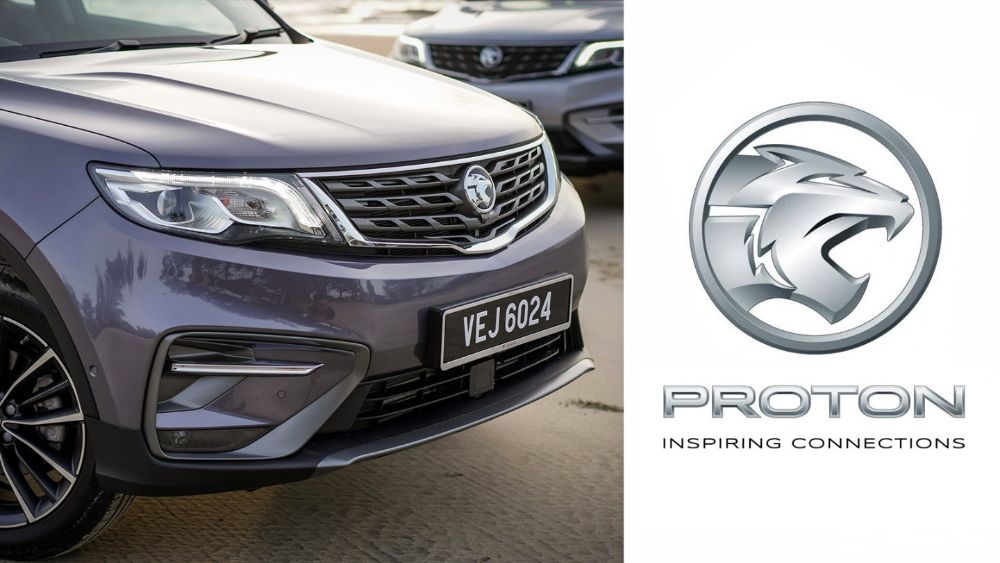 With a new partnership with Geely, a new logo was introduced. The shield made its exit, leaving only the circle that encased the tiger. The Harimau Malaysa itself was also given a redesign, with its jaws now facing forward rather than downward, signifying strength, agility, courageousness and pride.

Along with a new logo, comes a new tagline – “Inspiring Connections”. This logo first appeared on the CKD Proton X70, and you expect it to appear on the upcoming Proton X50 as well.