BOMBSHELL: Proton to drop Preve soon. Will Geely Binrui be the next? 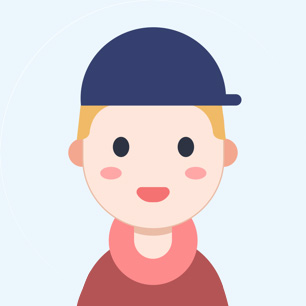 Since Proton launched the first fruit after allied with Geely, the Proton X70, loading with ample hardware and software configuration along with reasonable pricing, have shocked the local market and sparked discussion. Go with the wind, proton may soon, according to local reports, stop the lineup of Preve! 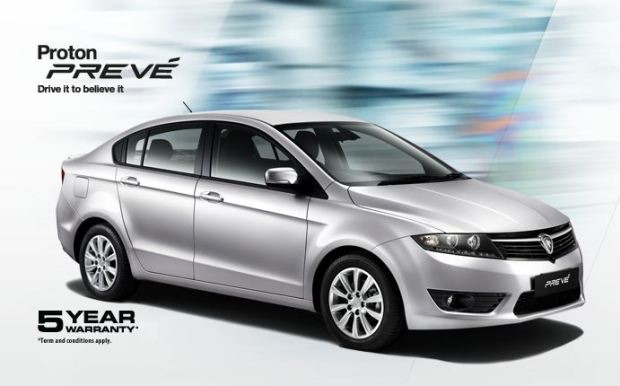 Proton Preve is a C-segment sedan first being introduced in 2012 to replace the Proton Waja variant. Few times of facelift has been done to to enhance Preve's competitiveness. However, sales of Preve keeps slipping down due to an unmatchable quality in the early production course and also the local preference of B-segment.

Quoted Funtasticko, “our reporter Mat Bond just told us that Preve, as the first world model of Proton, has finished its last batch of production in Tanjung Malim. And follows that, will be a brand new start of Preve's new cycle-life.” 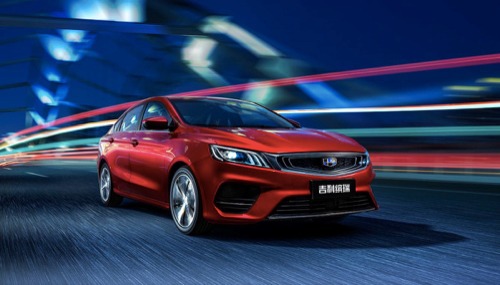 As for whether there's an heir for Preve, some media said that the original make might take Geely FE6 as the successor, which assumably pointing at the Geely Binrui which debuted on September. The Binrui fastback is based on Geely BMA platform and can be considered as a standard C-segment sedan with dimensions of 4,680mm x 1,785mm x 1,460mm and a 2,670mm wheelbase. 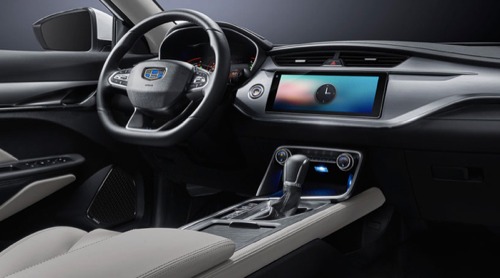 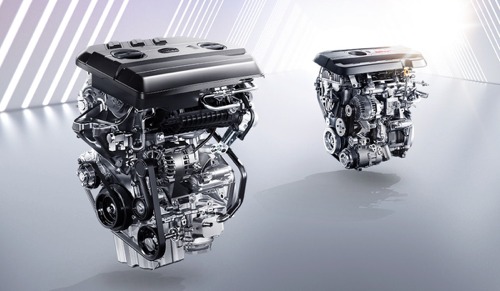 Geely Binrui's price is ranging from RM 48,102 to RM 66,708. Such smart pricing served in dense interior equipment and fair outfit. The coming of Binrui might pose threats to the local C-segment market. 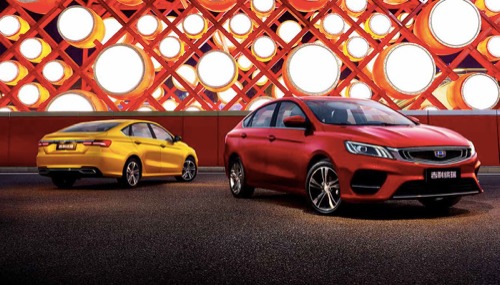 What do you think if Geely Binrui is touted as a successor of Proton Preve? 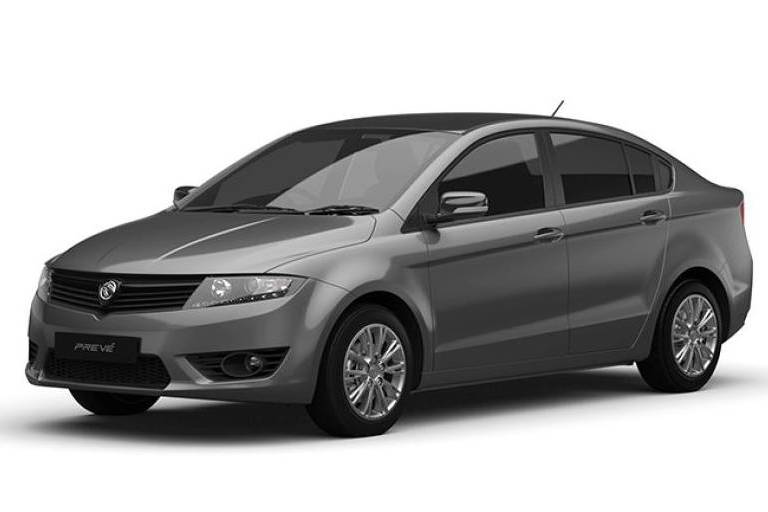