Beware of robbers dressed as PDRM officers at MCO roadblocks 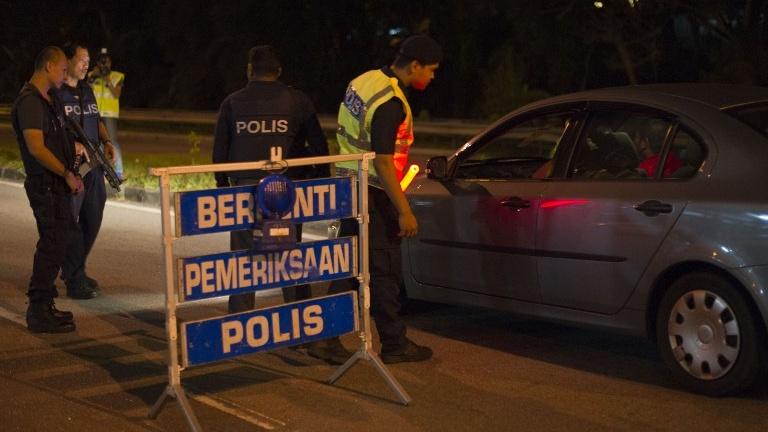 Since the start of MCO, it is common sight to see PDRM officers patrolling streets and setting up roadblocks as a security effort to enforce the lockdown. However, 2 individuals have taken advantage of their presence by disguising themselves as PDRM officers to rob unsuspecting victims via unauthorised roadblocks.

According to Bernama, a factory worker from Kulim, Kedah was robbed by 2 men dressed in police uniform, complete with vests that sport PDRM logos, when he was on his way to work on 20th April at sometime around 6.10am.

Central Seberang Perai Assistant Commissioner of Police (ACP) Shafee Abd Samad stated that the suspects had staged a roadblock along Jalan Sungai Lembu, Machang Bubok, Kedah. When the victim slowed down and rolled his windows down, one of the suspects attempted to snatch the victim’s gold chain and injured him with a sharp object.

The victim quickly sped off right after this happened to head to Hospital Kulim to treat his injured right shoulder and received 3 stitches. Authorities are in the process of tracking them down and they also urge people with information regarding the suspects to contact the police immediately.