Home > News > Check out the Geely Binyue/Proton “X50” in Philippines, the Geely Coolray

Check out the Geely Binyue/Proton “X50” in Philippines, the Geely Coolray 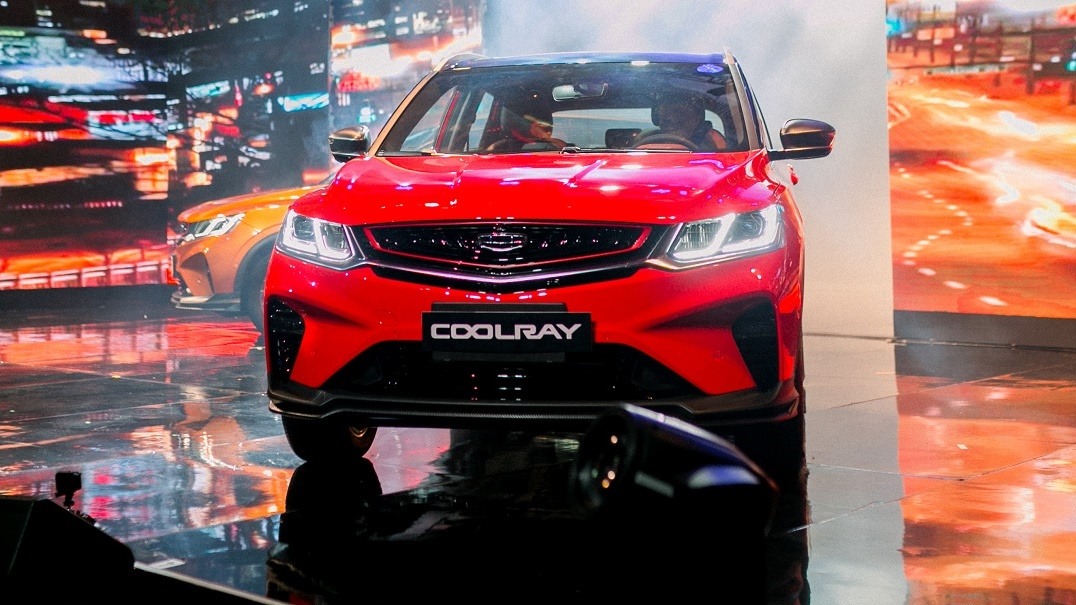 Geely is looking to re-enter the Philippines market with the introduction of the popular Binyue SUV, which is now sold there as the Coolray. The Binyue has been immensely popular in the Chinese domestic market. Geely has already sold a record 100,000 units in just 8 months since its introduction.

Now Geely is hoping to see a repeat of the Binyue’s popularity to revive the brand in the Philippines market. 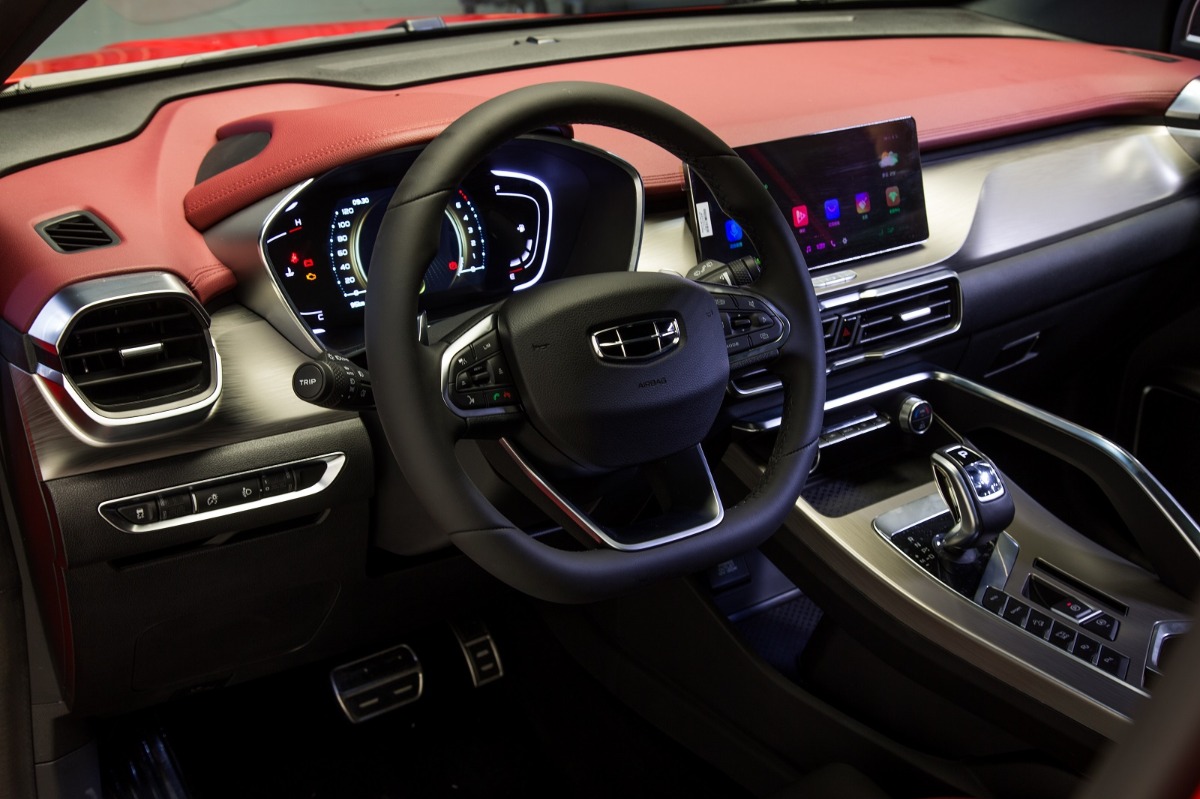 Known as the Geely Coolray in the Philippines, the car will bring over all the technology that Geely has fitted into the Binyue sold in China. The crossover is built on Geely's B-segment Modular Architecture (BMA), and packed to the brim with technology.

The Coolray is powered by a 1.5-litre Turbo Direct Injection engine that produces 177 PS and 255 Nm of torque. The 1.5-litre engine is paired with a 7-speed dual clutch gearbox specially developed by Geely themselves. 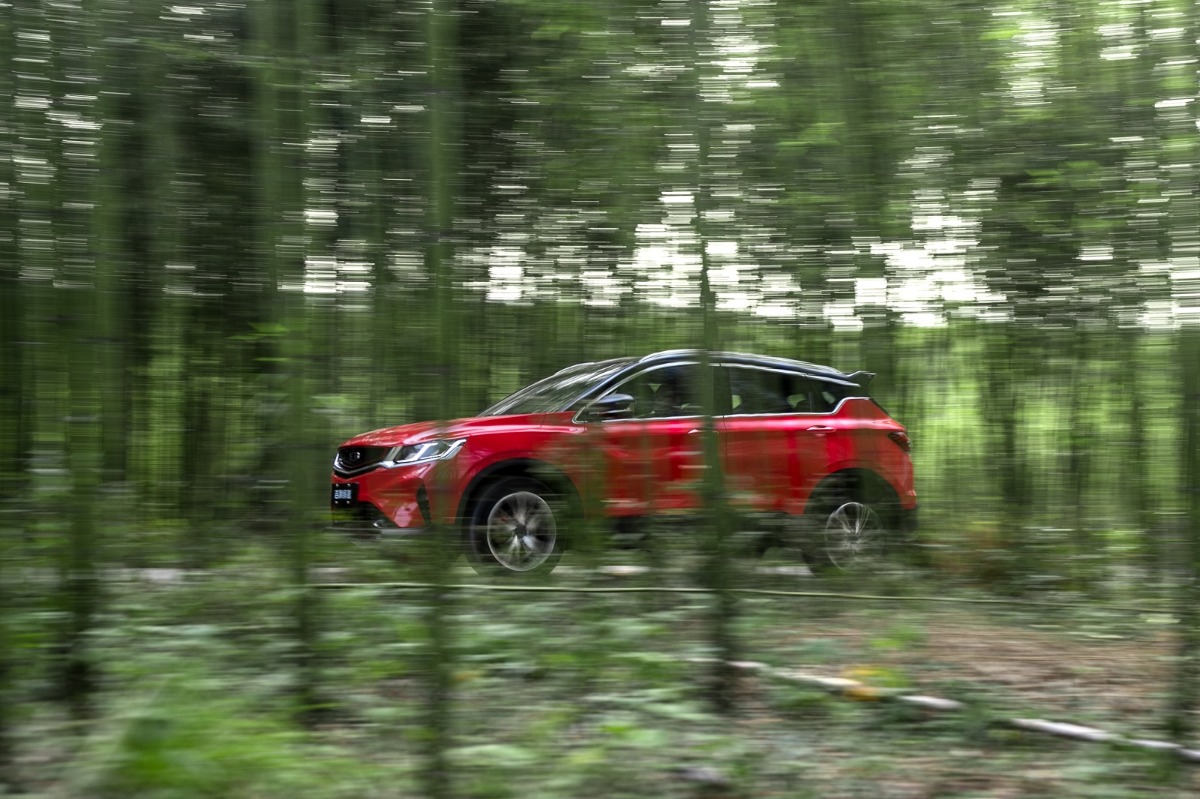 Geely had poured millions to build the Coolray with the younger and most connected generation in mind and the gamble has definitely paid off.

Closer to home, the Binyue is expected to be introduced in Malaysia as the Proton X50.

As the Philippines is a left-hand drive market while Malaysia is right-hand drive, a longer lead time is expected before the Geely Binyue arrives here as the Proton X50.