Coming Soon! Next-Generation Honda City to Arrive by end of 2019? 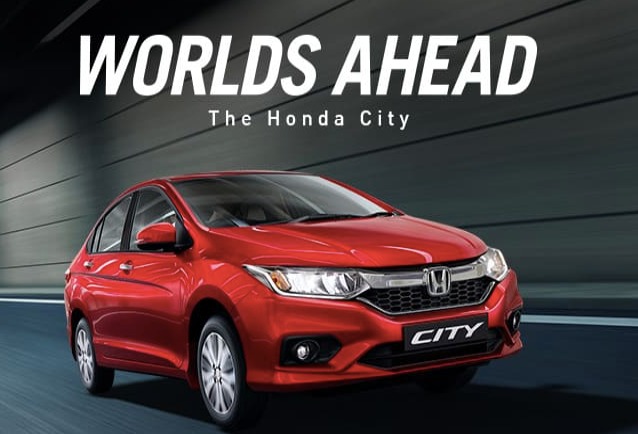 The stunning 4th Generation City is a model with an interior comparable with D-segment space in a B-segment size, and the City itself capturing the biggest market share in the B-segment in  Malaysia. What would Honda offer us in this brand new generation? That's where the real fun starts.

The fourth generation of Honda City has turned the tables around, reached 300,000 unit sales milestone and overtook competitors for its perfect combination of performance and fuel economy. However great the 4th generation is, it’s time for Honda to introduce an updated model to the market considering Vios had already announced the brand new 2019 version and also the 2020 concept earlier.

Honda Malaysia is still on the way to reveal the official plan for the fifth generation, so there’s no detailed precise information that can be told. But according to the prototype model of the fifth-generation Honda City was spotted in Thailand, we can dig in some details of the to-be. 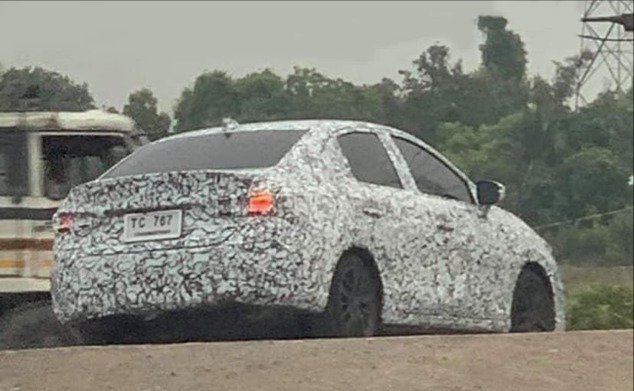 The 5th City prototype, which covered in camouflage, styled in a coupe-like sloping roofline, with the C-pillar running into the boot. Besides the shark-fin antenna on the roof, the most eye-catching part would be its well-crafted boot lid set with two LED taillamps on each side of it. In short, this new version can be viewed as the small size of Honda Civic FC.

According to reports from foreign sources, in the case of engine configuration, Honda will bring in a new era VTEC Turbo engine and 48V micro-hybrid system. The developing of this power system, most probably, is what delayed the debut of the fifth generation of Honda. 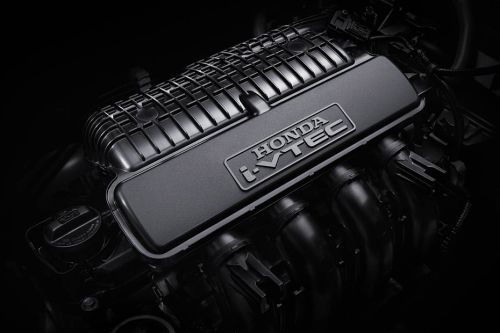 It’s hard to say whether the 5th generation of Honda City will be launched by the end of this year, but suffice to predict that Honda will start to break cover and unveil it to us in the first half of 2020.