Home > News > Could this be the front end of the all-new BMW M3?

Could this be the front end of the all-new BMW M3? 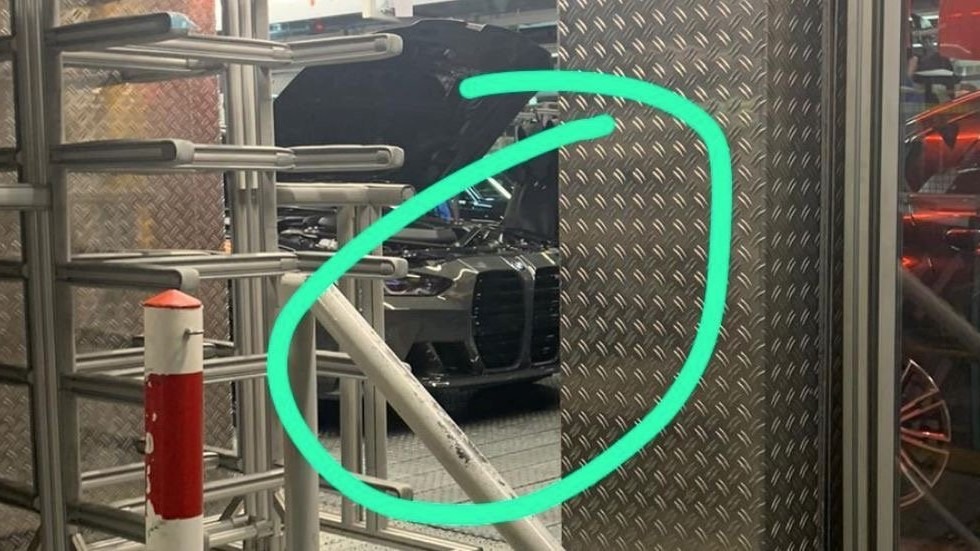 Here’s another leaked photo after the rear of the all-new BMW M3 was caught undisguised. This time we are able to catch a glimpse of the front with its massive vertical grille.

As the founder of BMW Blog, Horatiu Boeriu, said from an interview with BMW’s head of design, the future BMW models will look different from the others in the range. That would include the next-gen 4 Series that is based on the BMW Concept 4, which means the soon-to-follow M4 is included and likely the G80 M3 as well. 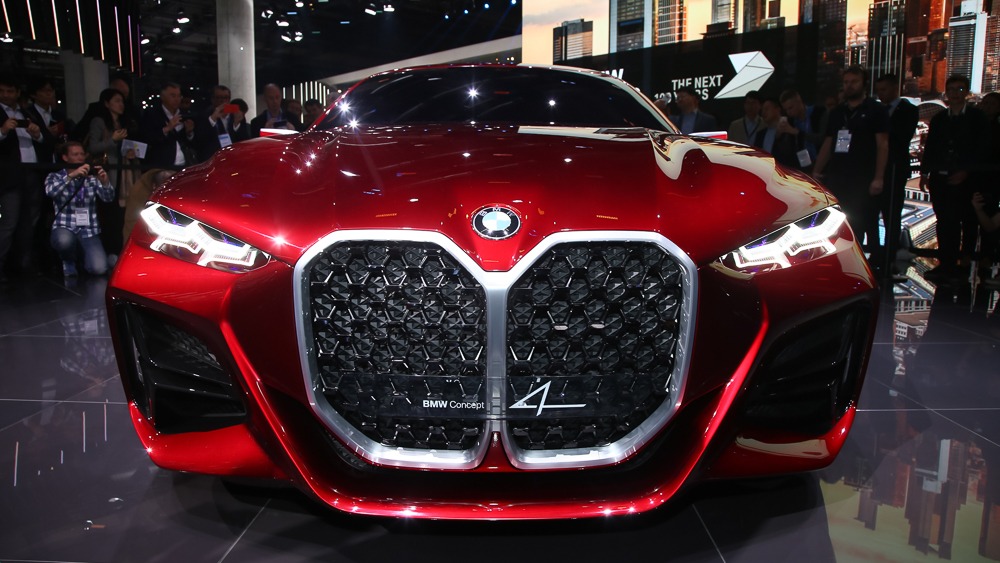 Regardless of the design, the engine and transmission are more or less certain now – the S58 3.0-litre twin-turbocharged straight-six engine making up to 510 PS and 600 Nm of torque, paired to an 8-speed automatic transmission.

Looking at the leaked photo once again, the headlamp design does look different from the G20 3 Series. Could BMW have taken it further to differentiate the M models? We’ll have to wait and see.