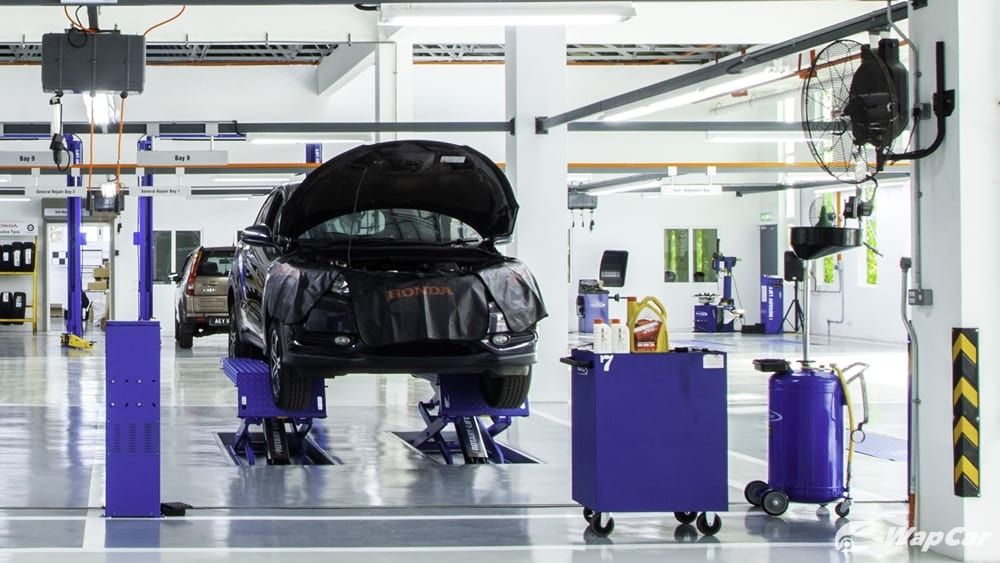 Most, if not all automotive centres will be closed entirely starting 18-March until 31-March, following the government’s order to control movement. The order will see all business premises to close except for supermarkets, sundry goods stores, markets and other places selling daily necessities.

For those of you who made a service appointment, do reschedule to another date in April. 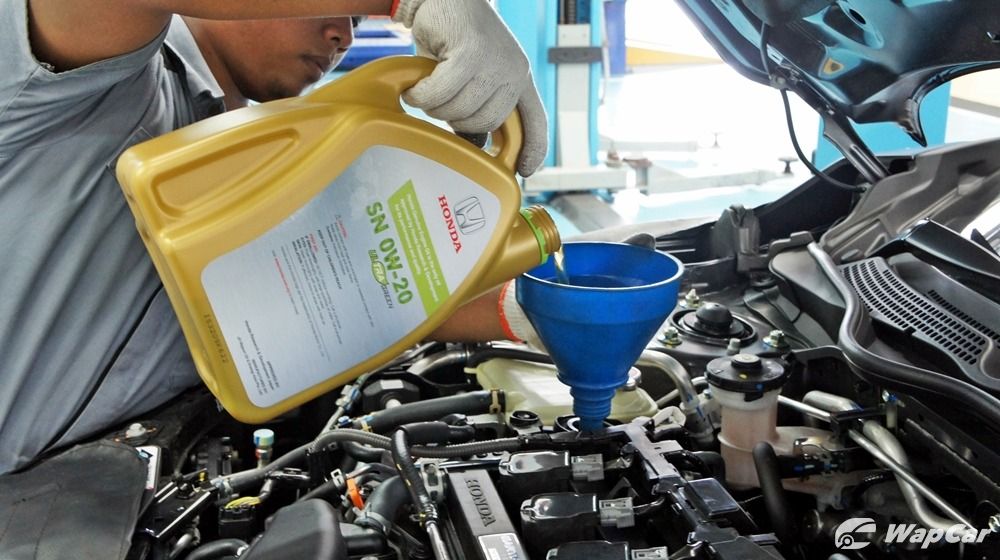 At the moment, the management of many leading automotive companies are still deliberating on the specifics of the implementation, the right communication, as well as measures to minimize inconvenience to their customers.

Honda Malaysia is the first confirm that it is closing all its outlets - showrooms, service centres (including Body and Paint facilities), as well as its plant in Pegoh, Melaka.

Perodua has also confirmed the same. Perodua added that all new vehicle deliveries, servicing, as well as Body and Paint services will only resume once the Movement Control Order is lifted.

Proton dealers have also confirmed that they will be closing down temporarily, inline with the government's order, likewise for Mitsubishi Motors, Nissan, Toyota, Mercedes-Benz, Ford, Volkswagen.