Covid-19: No need to renew expired driving licenses during MCO 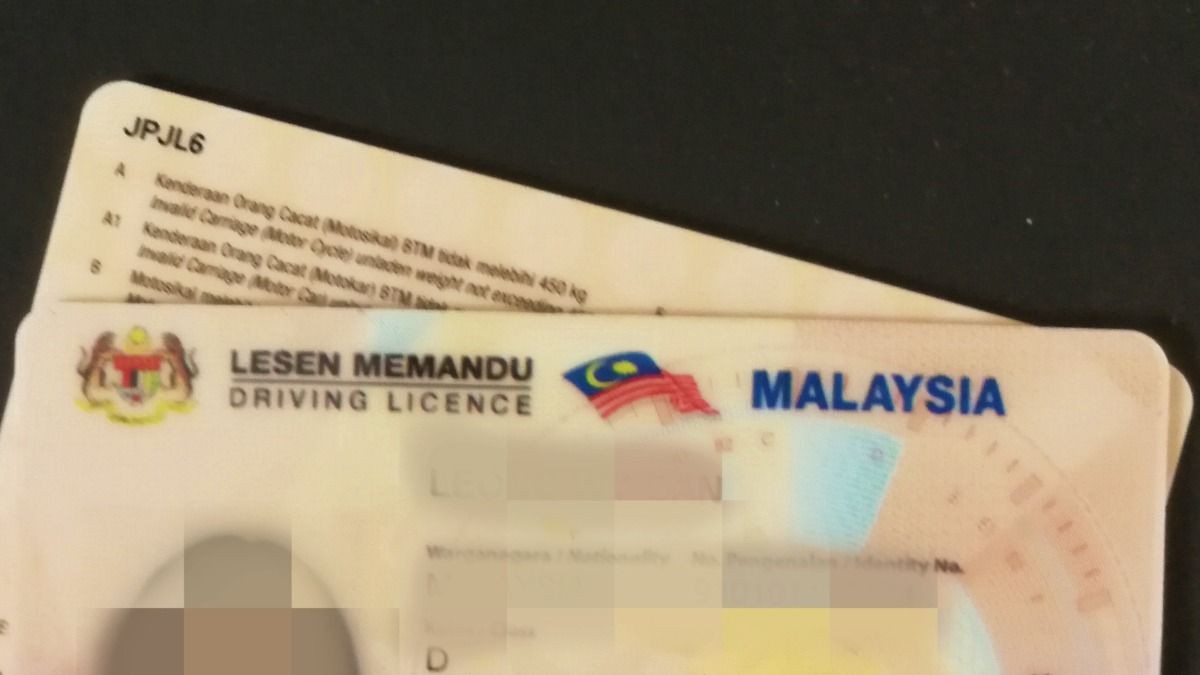 Following the closure of all JPJ counters for the rest of MCO period due to large crowds, the government has announced a temporary solution for those whose driving license will expire during the period.

While there is the option to renew driving licenses online at MySikap JPJ, this only applies to those who already have an existing account on the portal. Setting up an account on the portal requires a reference number that can only be obtained physically at JPJ counters.

As such, the government has announced that a temporary waiver for those whose driver’s license expires during MCO.

This means that those whose driving license expire during the MCO period are still allowed to drive as long as the vehicle has valid insurance and road tax.

The ministry advises drivers with an expired driving license to bring around a valid copy of their vehicles’ insurance certificate or an e-cover note.

All drivers with an expired driving license are required to renew their licenses within 30 days after MCO is declared over.

For vehicles with expired road tax, the ministry advises to renew online via MyEG, as the portal doesn’t require any physical reference code to register for an account.

These online renewals are required to collect their physical copies as soon as MCO period ends. In the meantime, drivers are advised to bring around proof of fee payment through a receipt to serve as road tax.