Home > News > Deal Breaker: We love the Proton Exora but we wish it's easier to drive

Deal Breaker: We love the Proton Exora but we wish it's easier to drive 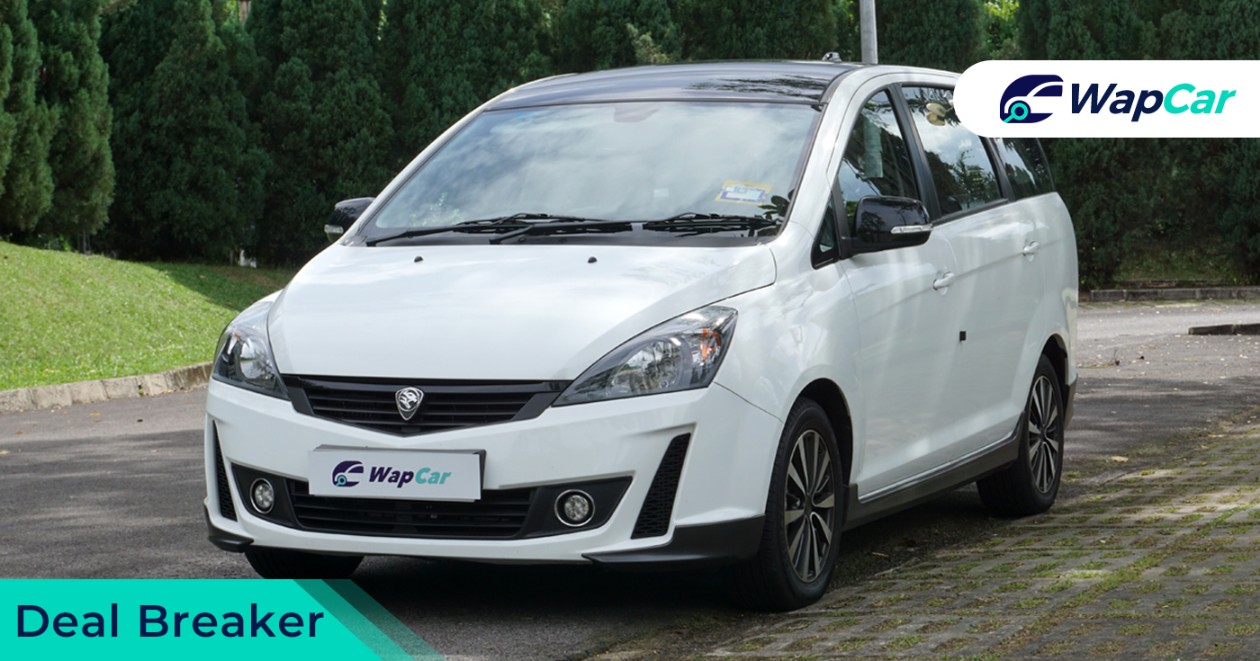 Since its most recent update in 2019, the Proton Exora has stepped up its game against all its closest competitor by a mile. The new advanced infotainment system very similar to the Proton X70 only adds to the many plus points that makes the Exora a winning MPV. But there is one problem with the Exora, and that is the lack of ease of driving.

Take a flip through the spec sheet, the Proton Exora really does sound like a winning car. Not only is it affordable with a starting price of RM 59,800 for the Executive and RM 66,800 for the range-topping Premium, it also has sufficient legroom for all passengers even those in the third-row seats and offers practicality that many cars at that price cannot provide. 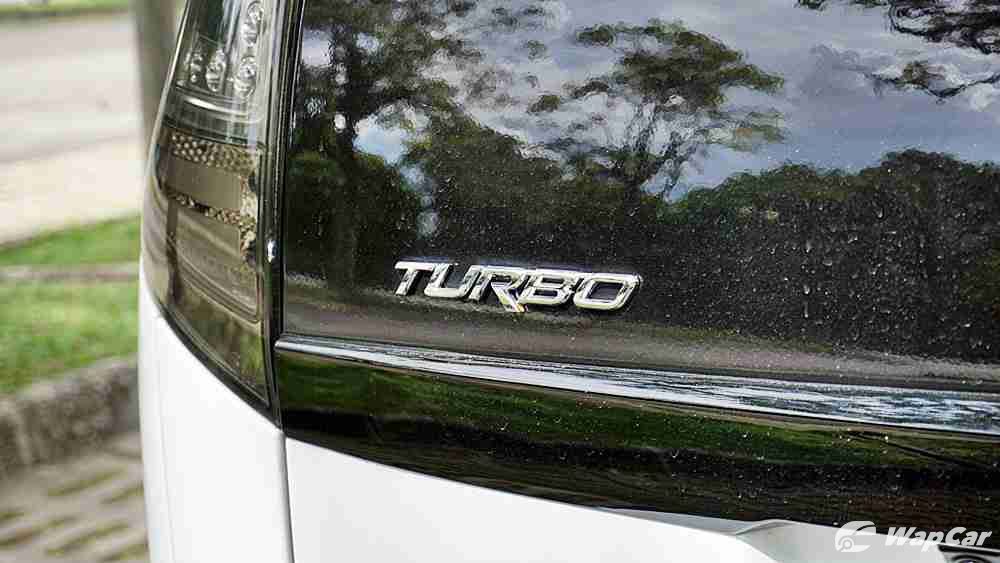 The Exora’s turbocharged 1.6-litre engine also gives it the boost that the heavy MPV needed when it comes to the drive. But the spritely engine, is entirely let down by its very heavy steering wheel. 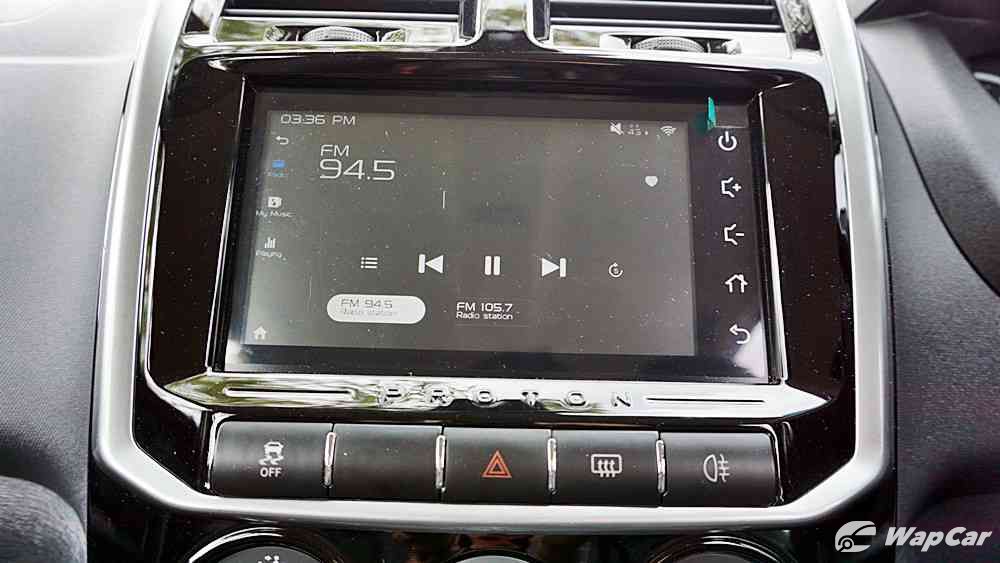 The Exora's heavy hydraulic steering system doesn’t give you a nicely weighted feel but instead makes it hard to manoeuvre around tight spaces and gives the impression that the MPV would rather not be moved from its “comfortable” position.

The hydraulic steering could be a show of the Exora’s age. After all, the MPV has been around since 2009, and though Proton has made improvements to the exterior, interior and engine throughout the years, they did not seem to have made any upgrades for the steering system. 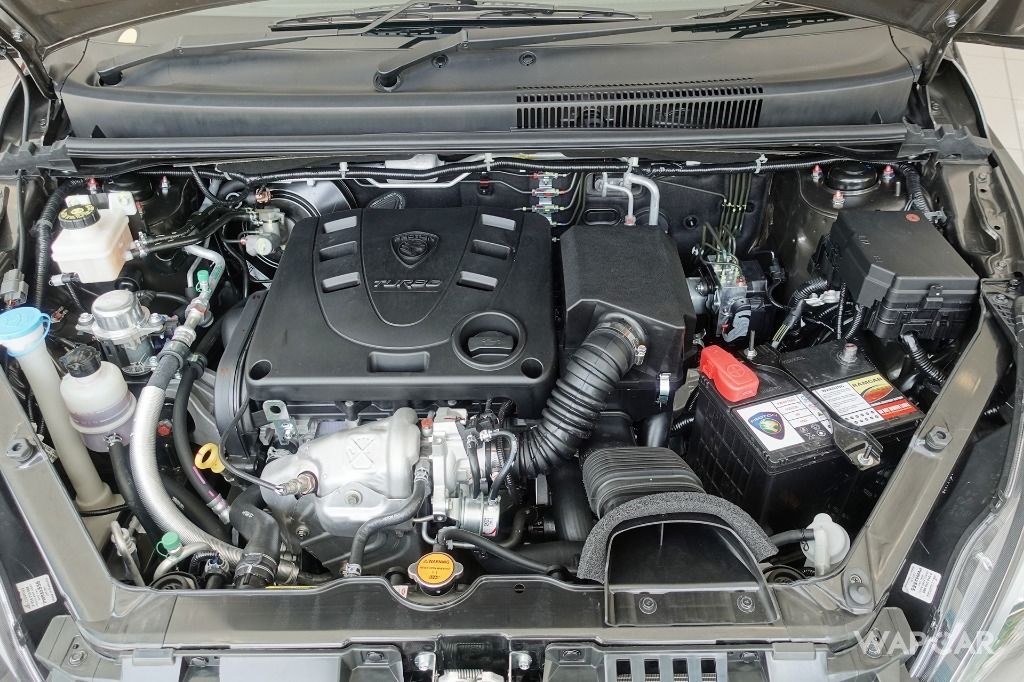 While the Exora drives well and rides comfortably enough at higher speeds, but because most of us are city dwellers and live our day to day lives in urban setting, it would have us going for the Perodua Alza instead as the smaller MPV is easier to drive and still does the family duties well despite the tight legroom in the third-row seats. So, we suggest to go for the Exora only if you frequently use the third-row seats.

Perhaps it is understandable why the Perodua Alza is still the people's choice as an MPV, selling 15,300 units in just 2019 alone compared to the 5,600 units the Proton Exora sold in 2019.