Home > News > Deal breakers: Proton Iriz – We love the ride and handling, but the CVT needs to go

Deal breakers: Proton Iriz – We love the ride and handling, but the CVT needs to go 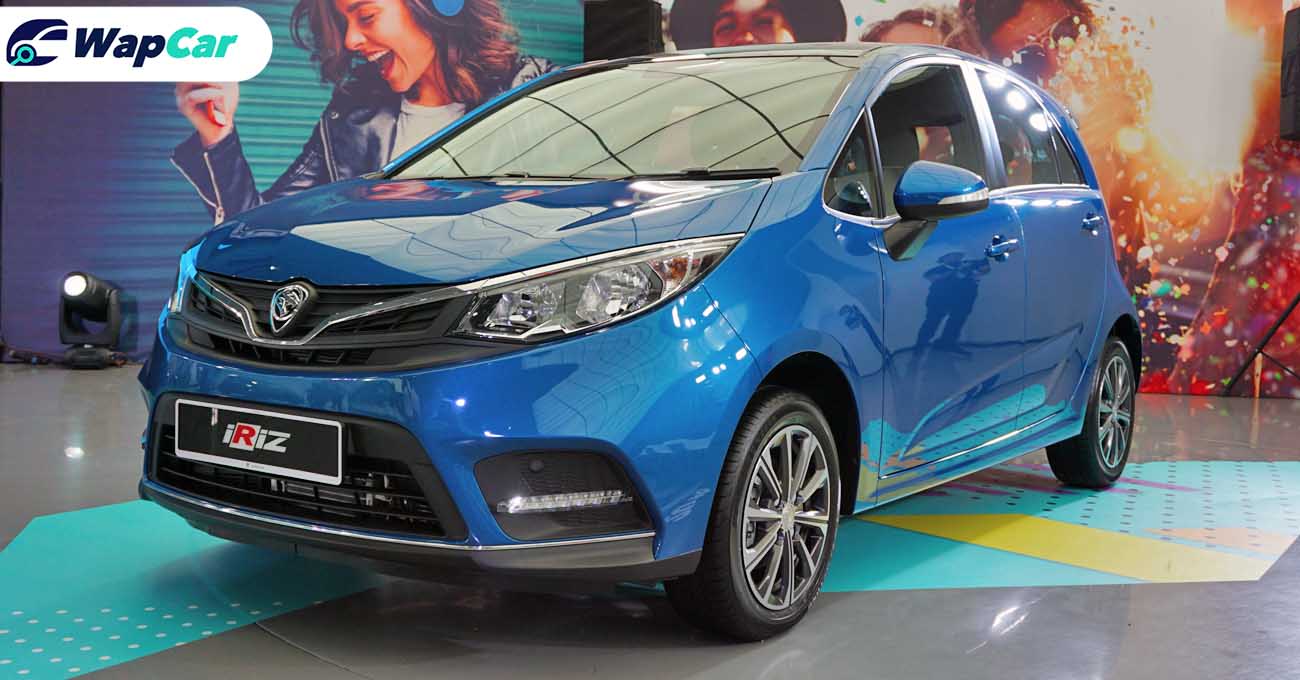 When Proton launched the Iriz back in 2014, it received much fanfare as Proton developed and envisioned the Iriz to be a global model – it’s Global Small Car (GSC) codename was proof of that. 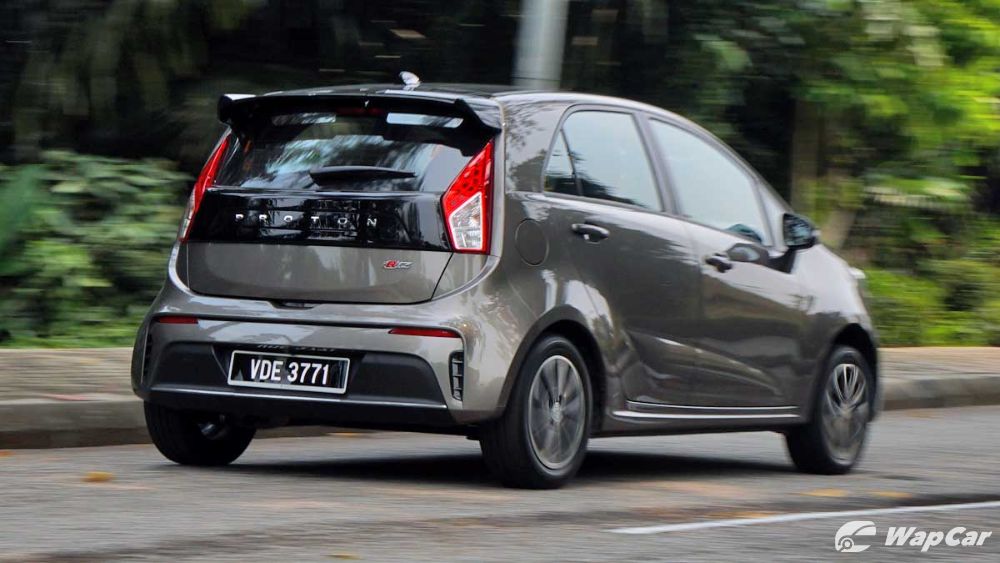 But the Iriz fell short of its global aspirations – the car was only exported to Indonesia (how many units were sold?) and left-hand drive versions never materialized. 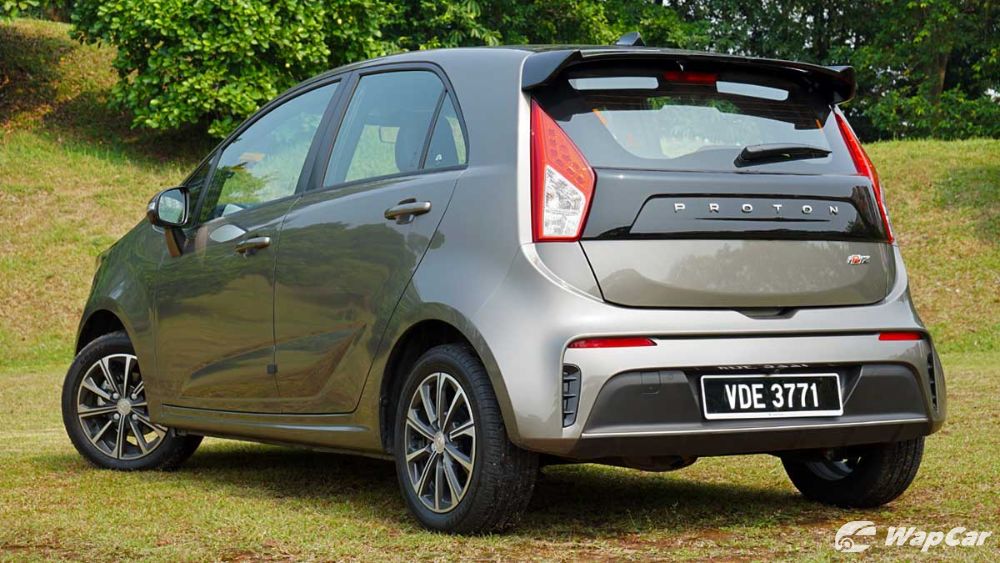 Putting aside its global aspirations, the Iriz proved to be a decent alternative to the second-generation Perodua Myvi, as all variants of the Iriz offered stability control, while the range-topping 1.6 Premium offered 6 airbags – practically unheard of in a local B-segment hatchback a few years ago. By comparison, the second-gen Myvi only offered 2 airbags and ABS – no stability control or traction control were offered. 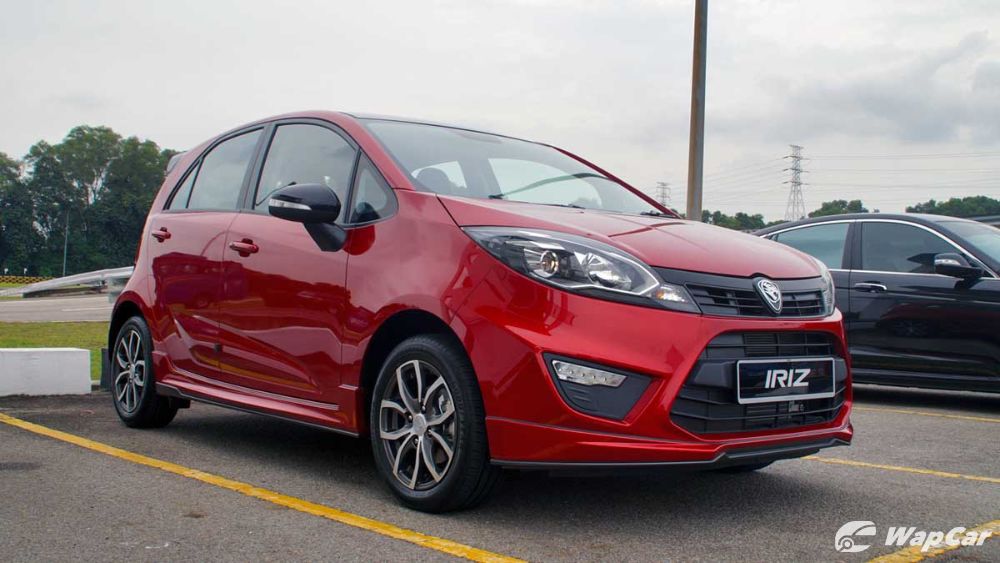 Proton updated the Iriz a couple of times over the years, giving it a mild nip-and-tuck in 2017 and a more comprehensive update in 2019, which saw the Iriz gaining a completely redesigned front- and rear-end. 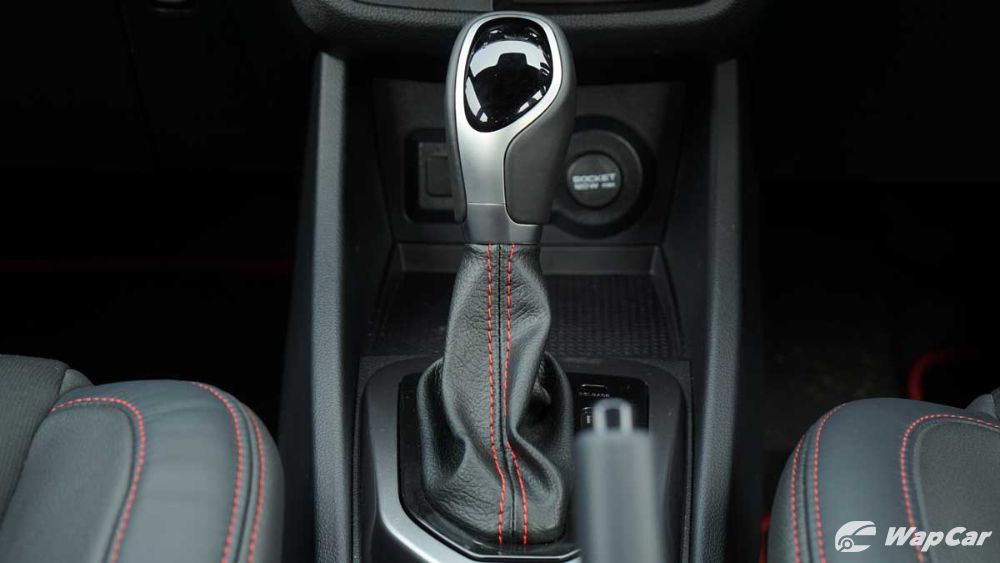 Despite gaining a number of updates over the years, including a fancy voice command head unit, the biggest flaw of the Iriz is its CVT-type automatic transmission. 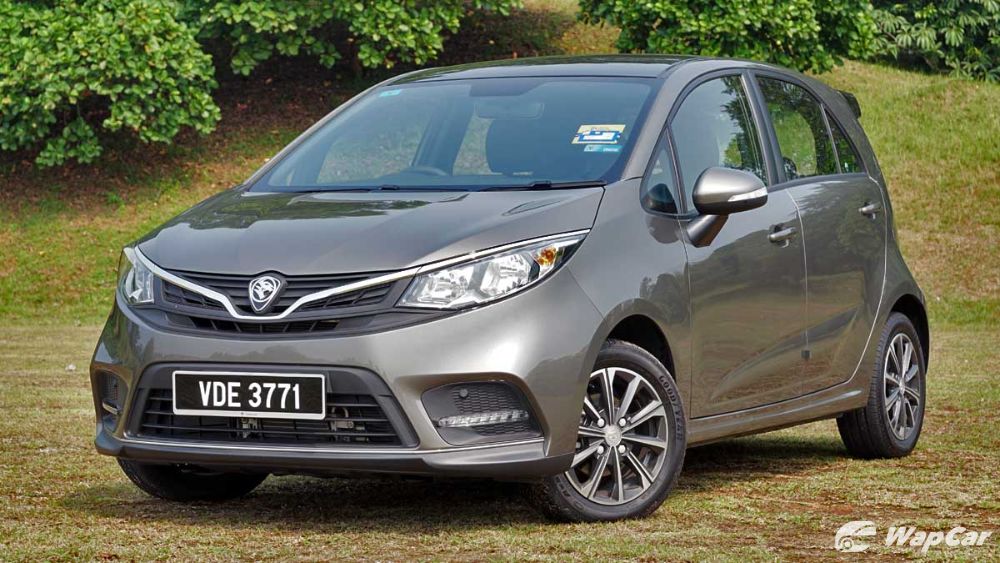 The Punch-sourced CVT-type automatic in the Iriz is jerky in traffic, noisy, and unrefined – all of which are the opposite of what a CVT should be. 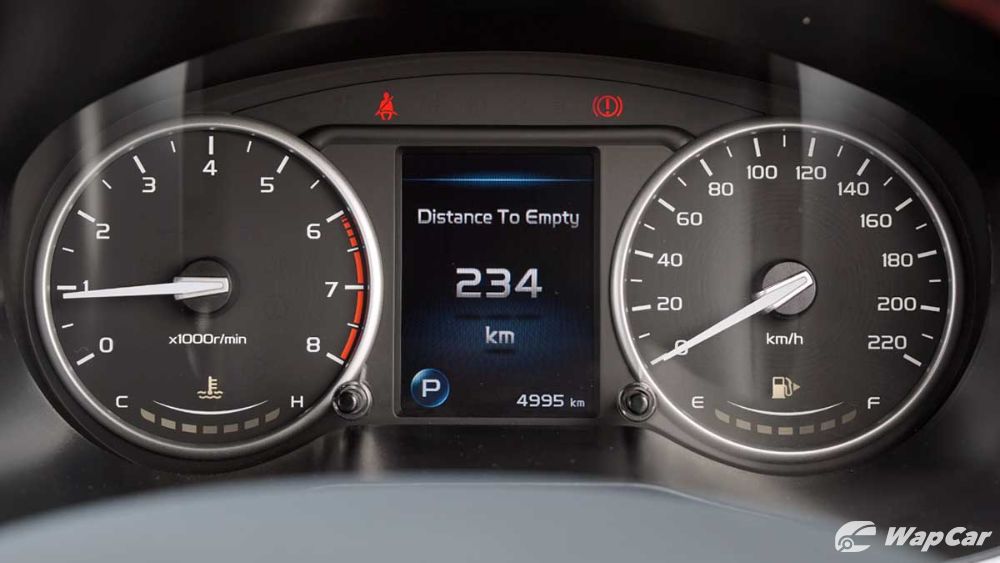 Furthermore, in-gear acceleration is lacking, as there is a mild delay in power delivery when you gun the throttle. To makes matters worse, with four adults in the car, the Punch CVT takes a while before shifting to a higher rpm to deliver its peak torque at 4,000 rpm. 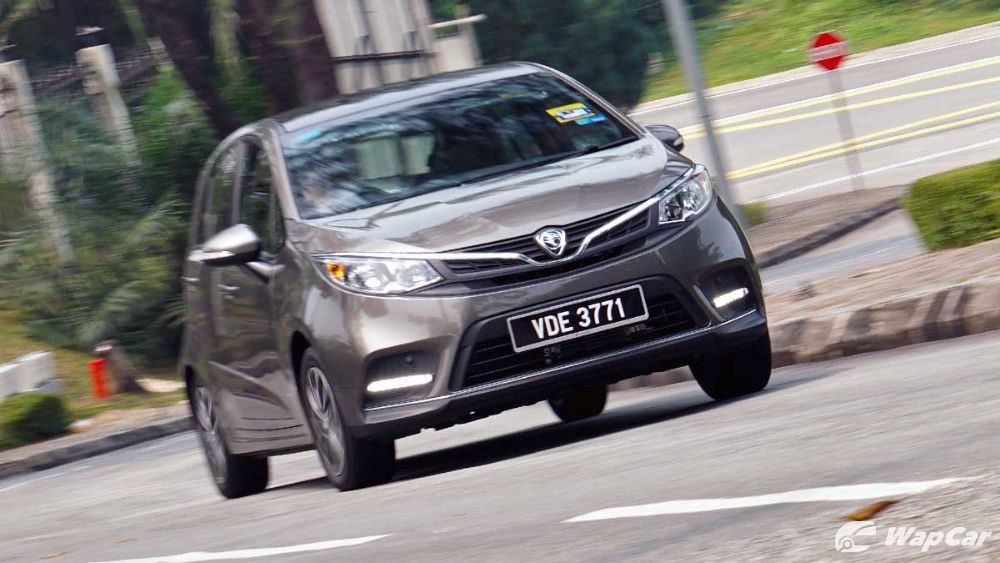 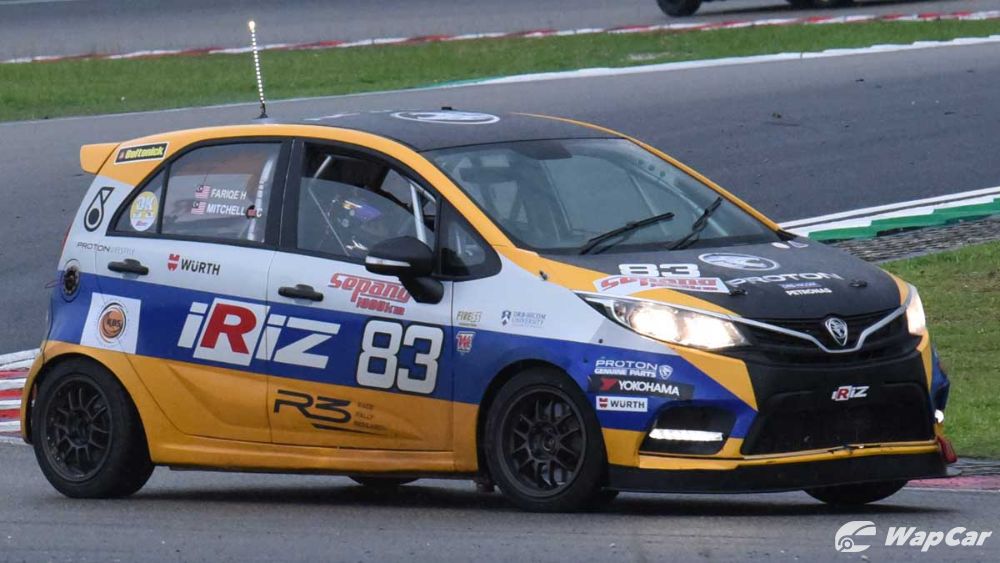 Another aspect where the Proton Iriz is ahead of the Myvi is its motorsport image – the Iriz (as well as the Saga) helped Proton R3 cement its lead in the 2019 Sepang 1,000 km race, securing the first place ahead of Honda Malaysia Racing Team (HMRT).