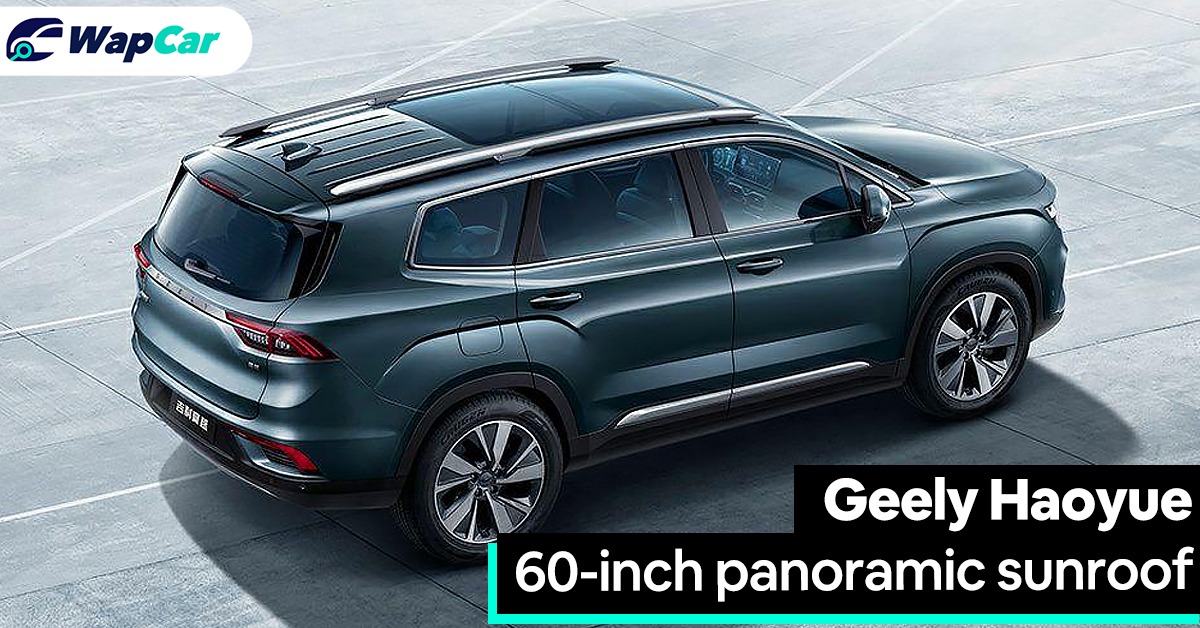 Geely has dropped several more teaser of its upcoming Haoyue SUV, which could potentially serve as Proton’s flagship model.

Interior – Fancy and upmarket to be in 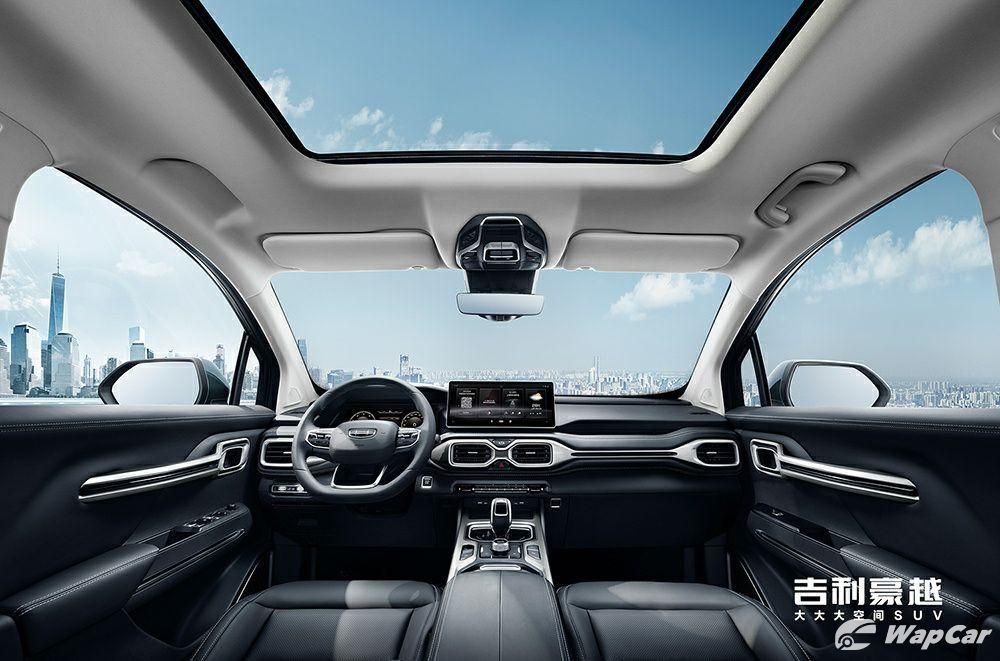 This time around, Geely mentioned that the Haoyue can be had either as a 5- or 7-seater. 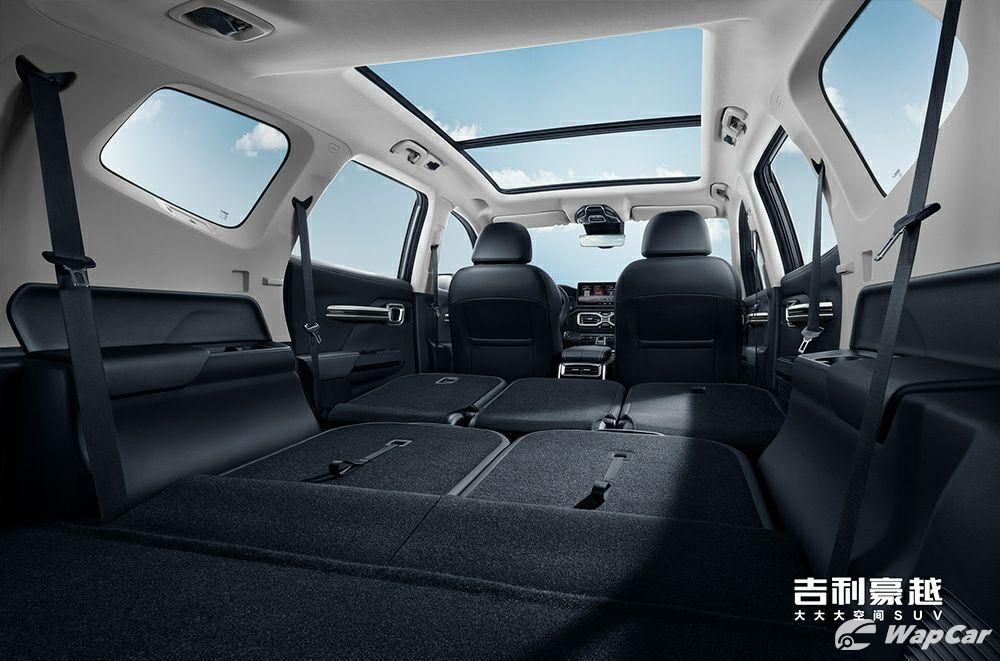 Then there’s the massive 60-inch panoramic sunroof, which is one of the biggest in the segment.

Exterior – The Haoyue is massive 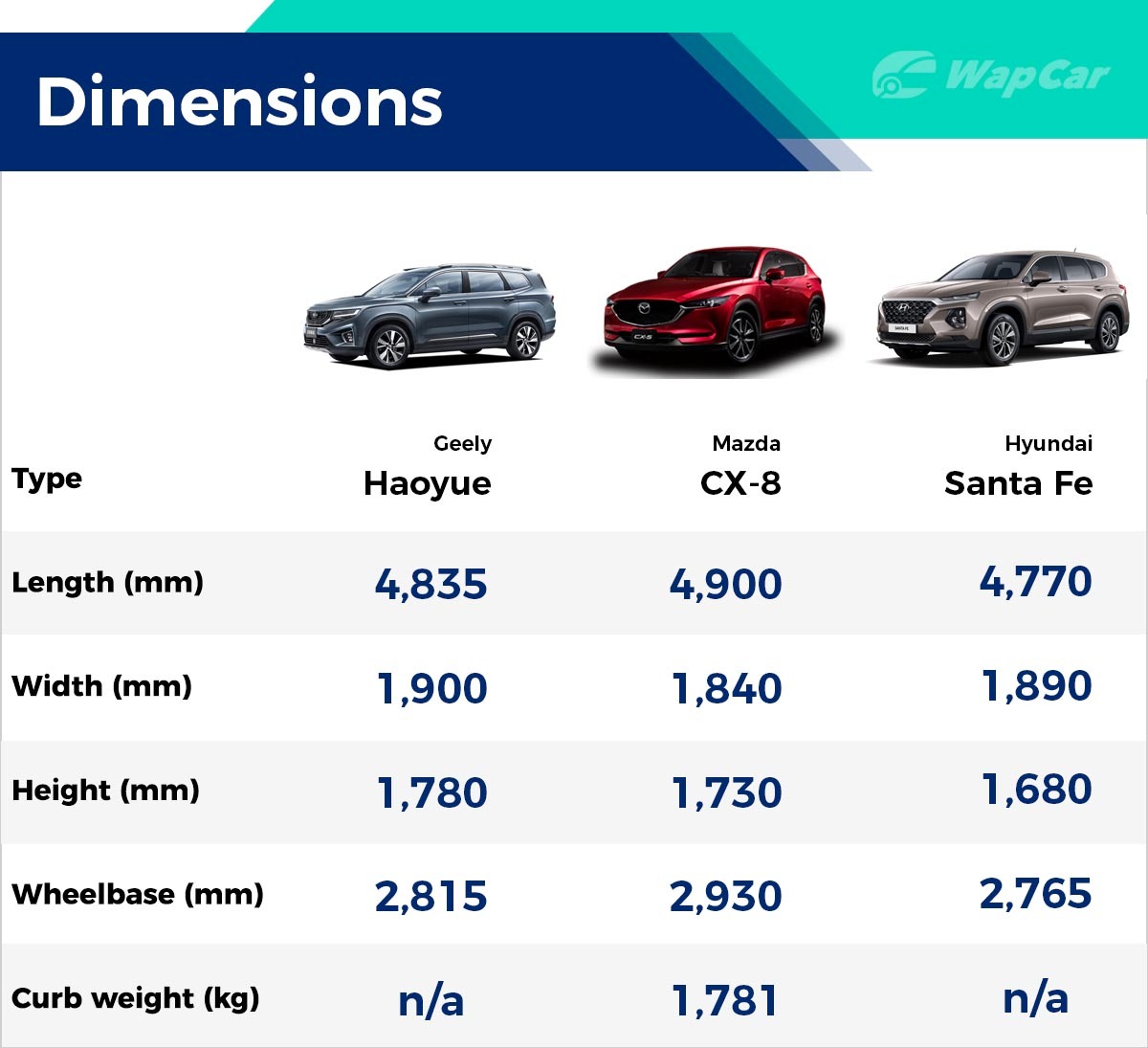 To recap, the Geely Haoyue is a XXXL-sized SUV that is set to sit on top of the line-up. It is larger in size than the Hyundai Santa Fe, but slightly shorter than the Mazda CX-8. Despite that, the Haoyue’s width and height beats the Mazda. 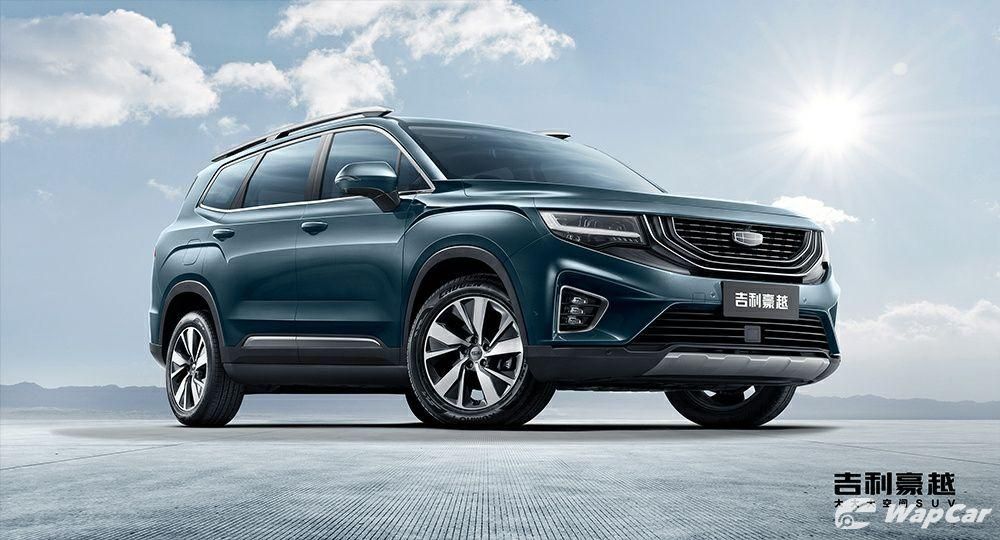 In terms of powertrains, the upcoming Geely Haoyue is expected to feature two powertrains – the first is a carried over 1.5-litre turbocharged 3-cylinder petrol engine from the smaller Binyue that does 177 PS and 255 Nm. 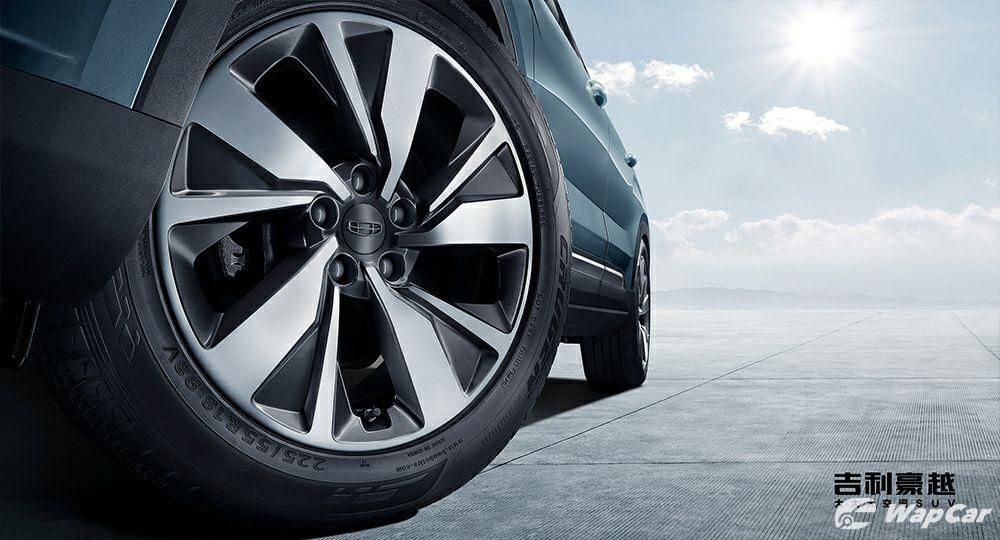 The second powertrain is more familiar to us – a 1.8-litre turbocharged 4-cylinder that is shared with the Proton X70. Like the X70, this engine does 184 PS and 300 Nm. 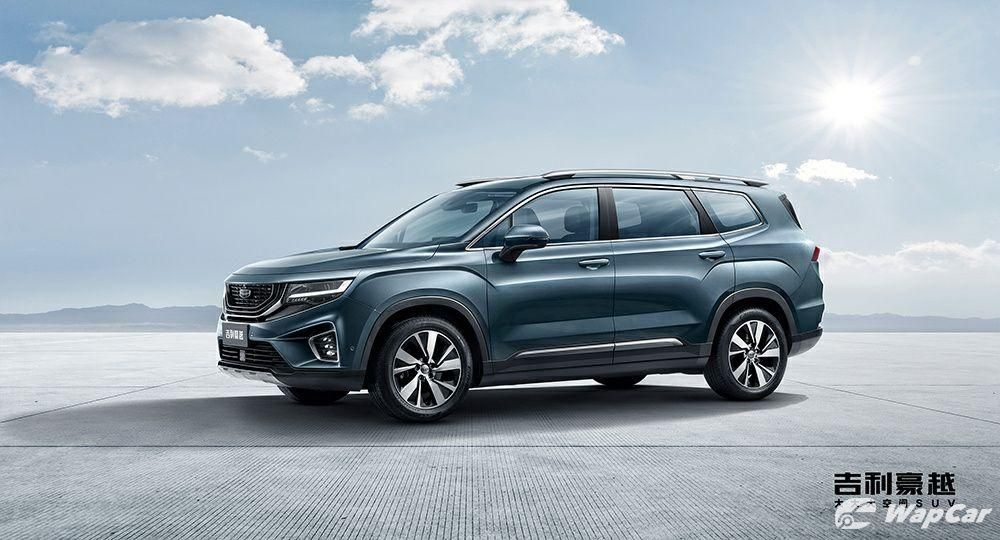 While Geely has yet to announce prices of the upcoming Haoyue, some Chinese publications have estimated that it could be priced between CNY 138,800 to CNY 198,800, putting it on par with the Xingyue. 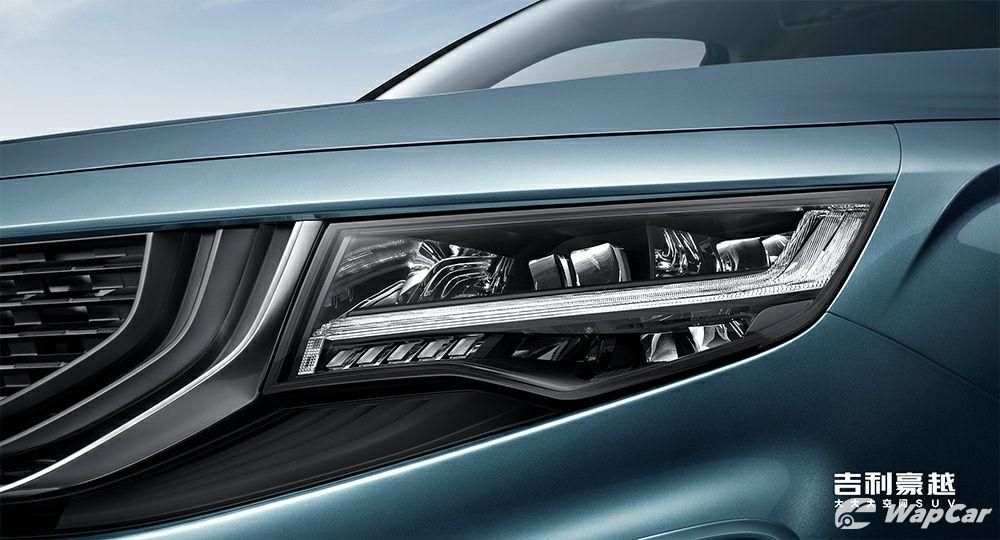 Will the Geely Haoyue be launched in Malaysia? 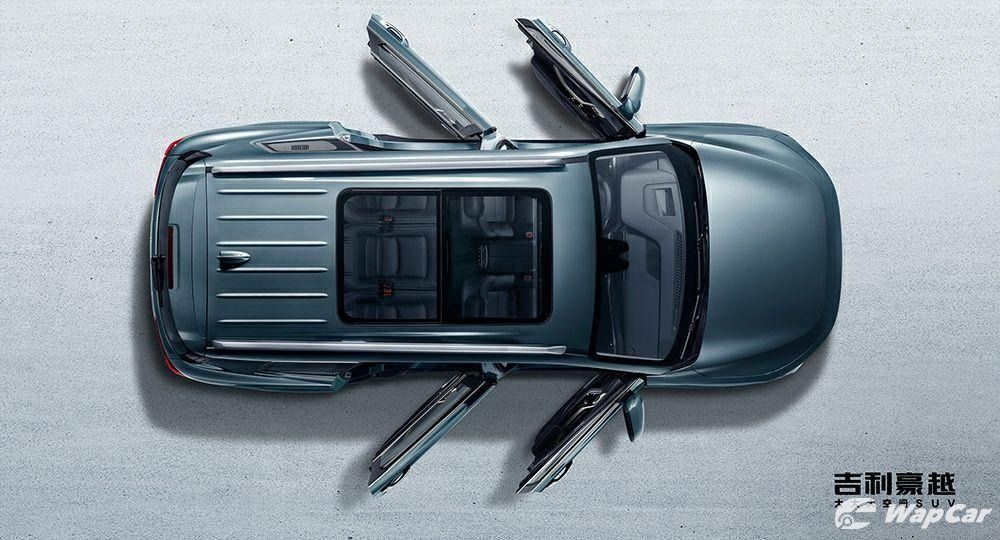 The short answer is no, at least not in the near term. The next two Geely models that will be introduced here is the Binyue (Proton X50) and Jiaji (7-seater MPV positioned above the Proton Exora).

Furthermore, while Proton has improved a lot since Geely came on board, it is doubtful that they can sustain a product priced above RM 150,000.