Geely Haoyue: price, how big is it? Do you want a Proton X90? 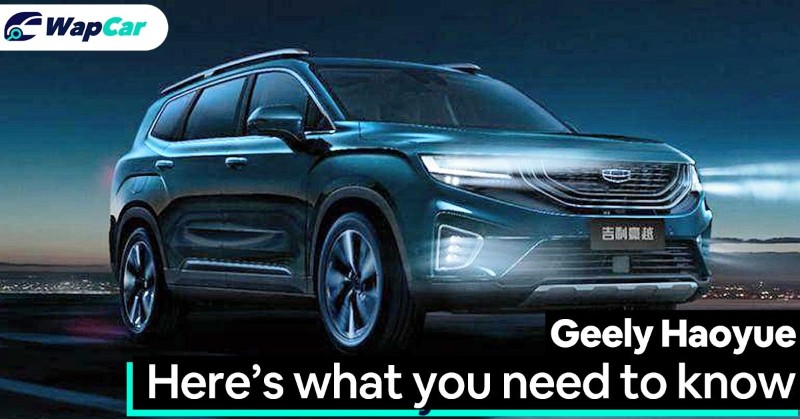 The Geely Haoyue is set to be the company's flagship 3-row SUV when it is launched in China, but could this serve as a flagship model for Proton as well?

Dimensions - Just how big is the Haoyue again?

In fact, the Haoyue is even larger in size than the Hyundai Santa Fe! The Haoyue may be shorter than the Mazda CX-8 (length-wise and wheelbase-wise), but its width and height beats the Mazda.

Dimensions aside, the Geely Haoyue is expected to feature two powertrains – the first is a carried over 1.5-litre turbocharged 3-cylinder petrol engine from the smaller Binyue (Proton X50, anyone?). This engine does 177 PS and 255 Nm.

The second engine choice is a familiar one – a 1.8-litre turbocharged 4-cylinder that is shared with the Proton X70. Power figures are identical as well (184 PS/300 Nm).

Design - Geely's design team is on a roll

Then there's the Haoyue's design - from the photos, Geely has incorporated its "Expanding Cosmos" front grille, flanked by a pair of sleek-looking headlights. 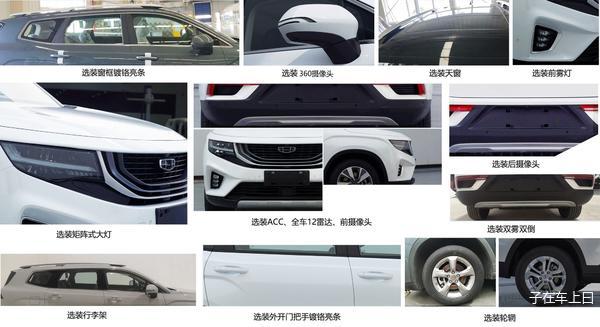 Typical of recent Geely models, expect the Haoyue to be available with a long list of safety equipment - the image above mentions that the Haoyue can be had with a 360-degree view monitor, front and rear parking cameras, and Adaptive Cruise Control (as part of Geely's ADAS suite).

Pricing - Here's where it gets interesting 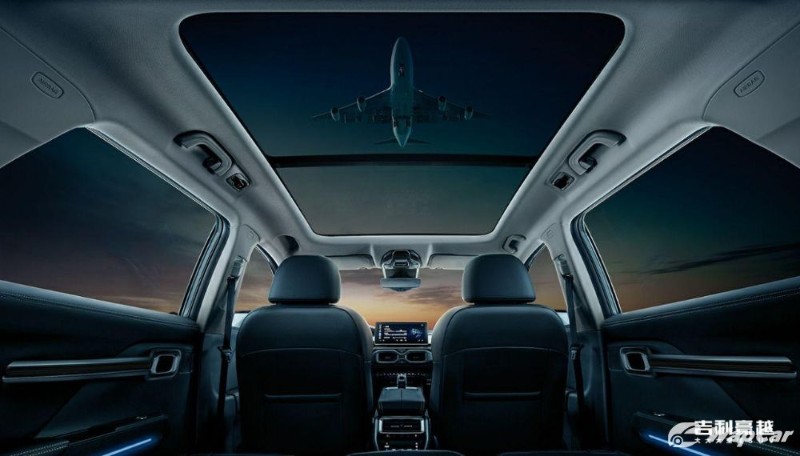 Geely has yet to reveal pricing of the upcoming Haoyue, but some publications have estimated that it could be priced between CNY 138,800 to CNY 198,800.

In other words, the Haoyue will be priced around 60 percent higher than the Boyue (Proton X70). If it were to be introduced in Malaysia, expect it to be priced closer to around RM 170,000. 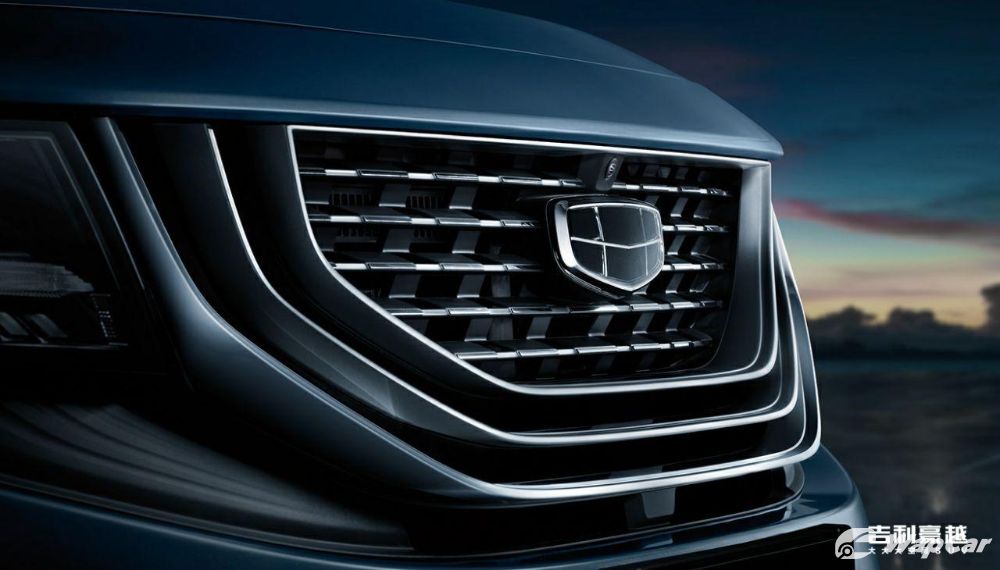 Geely has yet to officially launch the Haoyue in China, but given that the company has revealed preliminary details, we reckon it isn't too far off.

Will be launched in Malaysia?

The short answer is no, at least not in the near term. The next two Geely models to be introduced in Malaysia is the Binyue (Proton X50) and Jiaji (7-seater MPV positioned above the Proton Exora). While Proton has made great strides, it is doubtful if the Proton brand can sustain a product priced above RM 150,000. 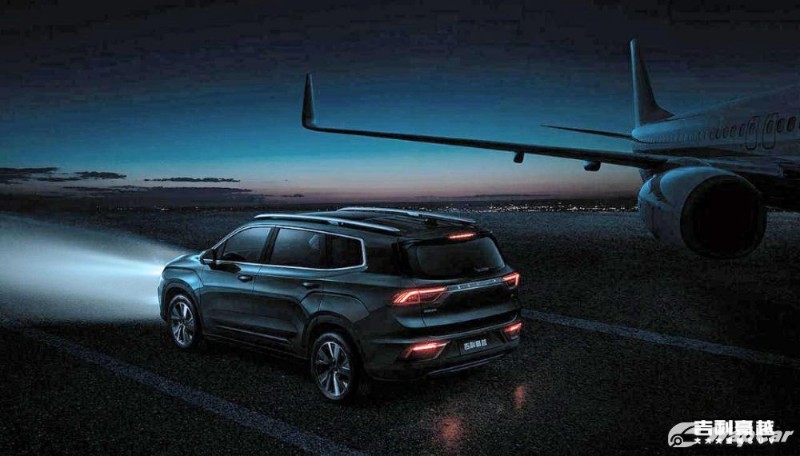