Here are the top-5 most overpriced cars in the world 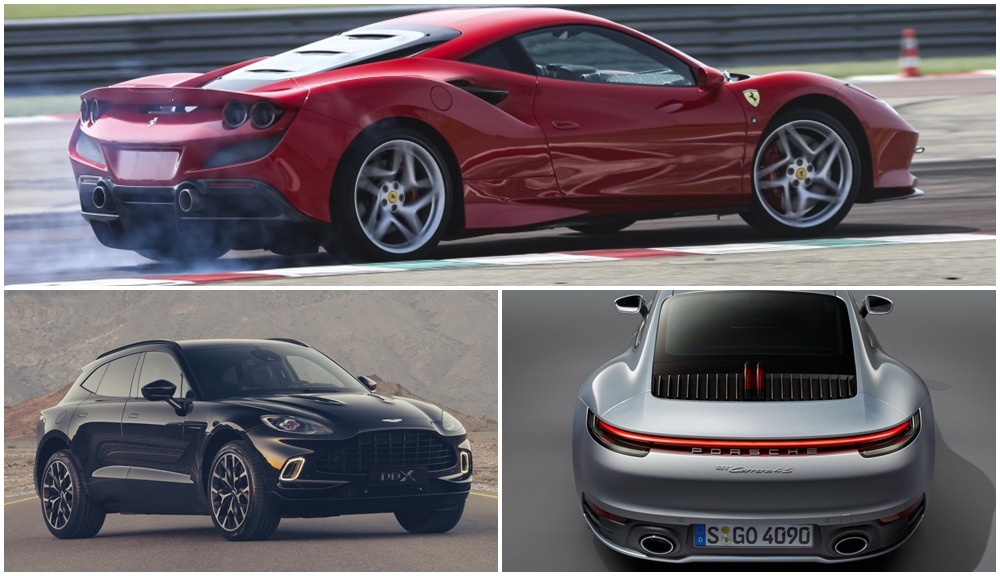 When you buy a Ferrari F8 Tributo, fifty percent of the selling price goes to paying for the Ferrari badge, pure profit for the Milan Stock Exchange listed Fiat Chrysler Automobiles company, at least accordig to Bloomberg's findings. 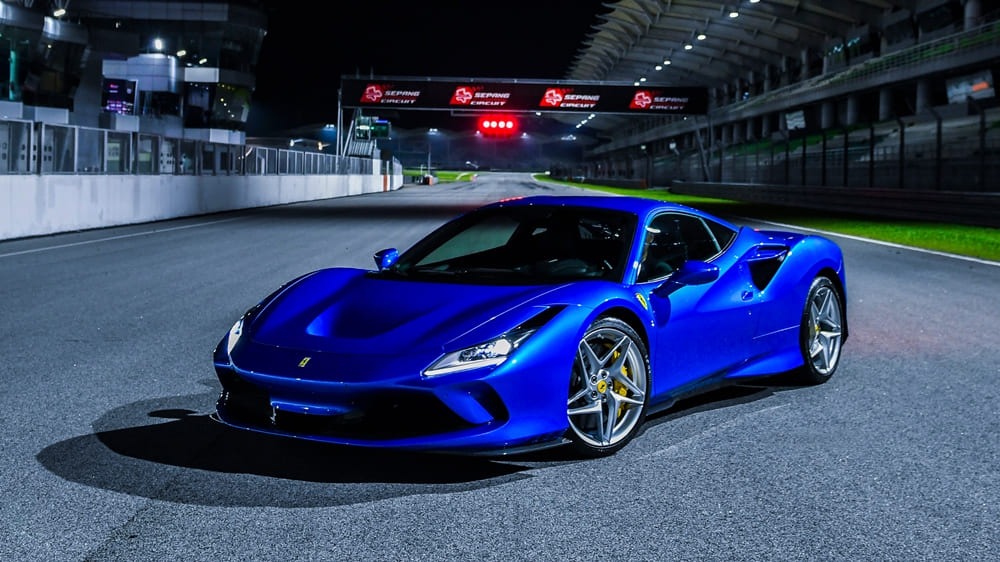 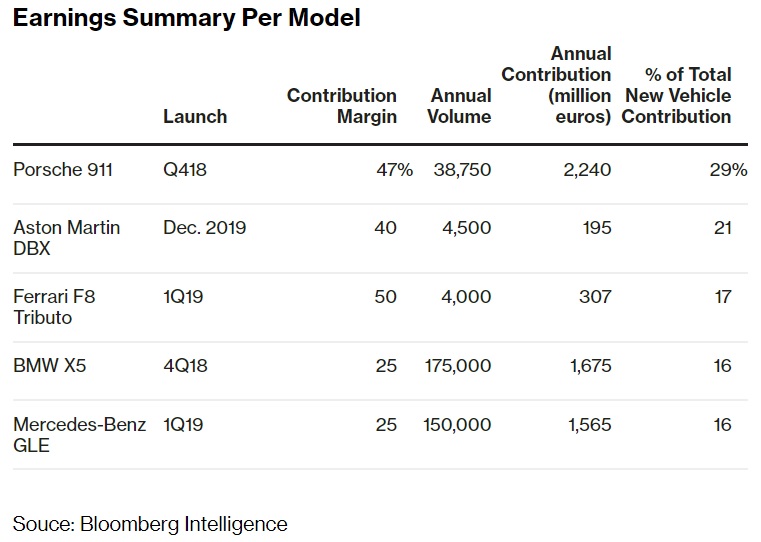 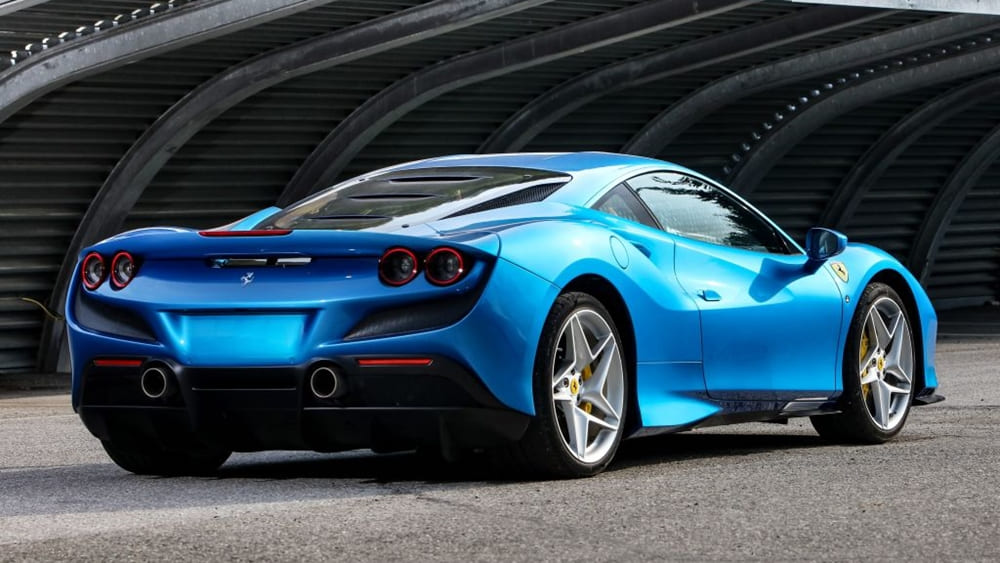 Not far behind is the Porsche 911, with margins estimated to be at 47 percent. Like the Ferrari, when you buy a 911 you are buying more than just a car. You are buying into the 911’s deeply storied 50 plus years of heritage. 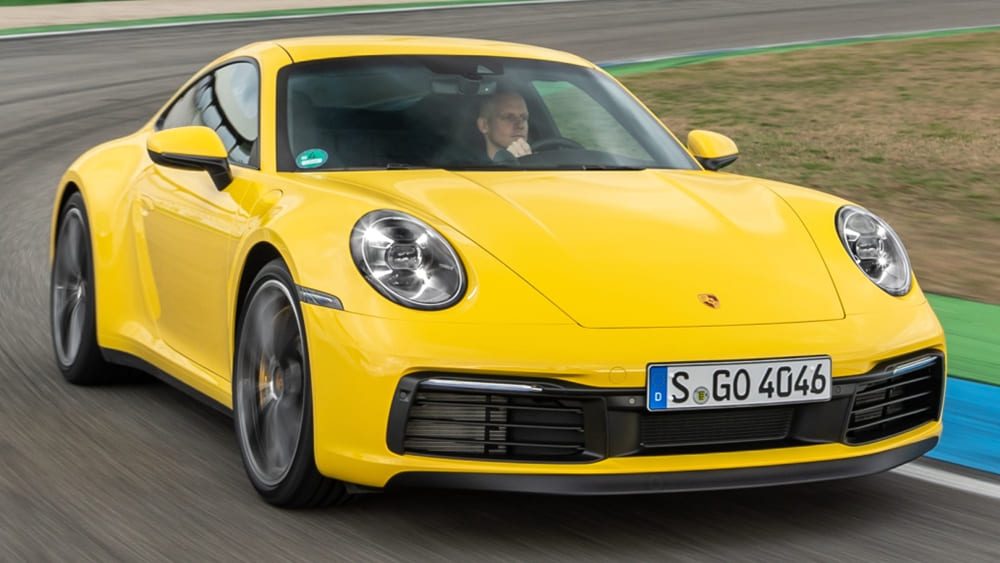 Porsche doesn’t earn much when they sell you a base Carrera but every item checked on the 911’s lengthy options list – from sports exhaust, larger wheels with a multitude of finishing options, coloured seat belts, a variety of chassis control aids – significantly increase the car’s margins. 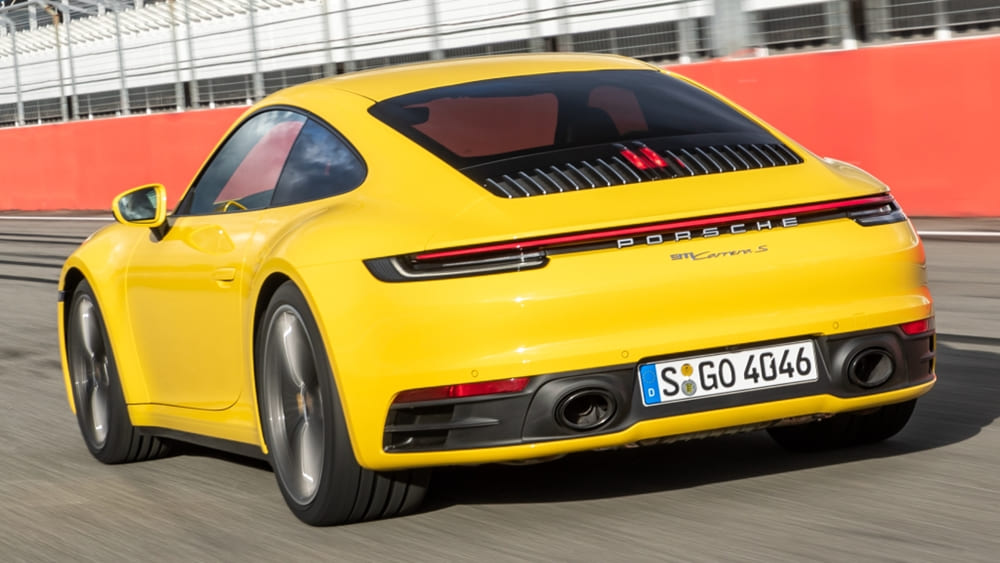 That and the fact the Porsche has perfected the art of using the same base 911 and developing multiple variants to target different customer groups, from a base Carrera to a race ready GT2 RS, to many more lifestyle variants like the Targa, convertible, or even a GT3 Touring. 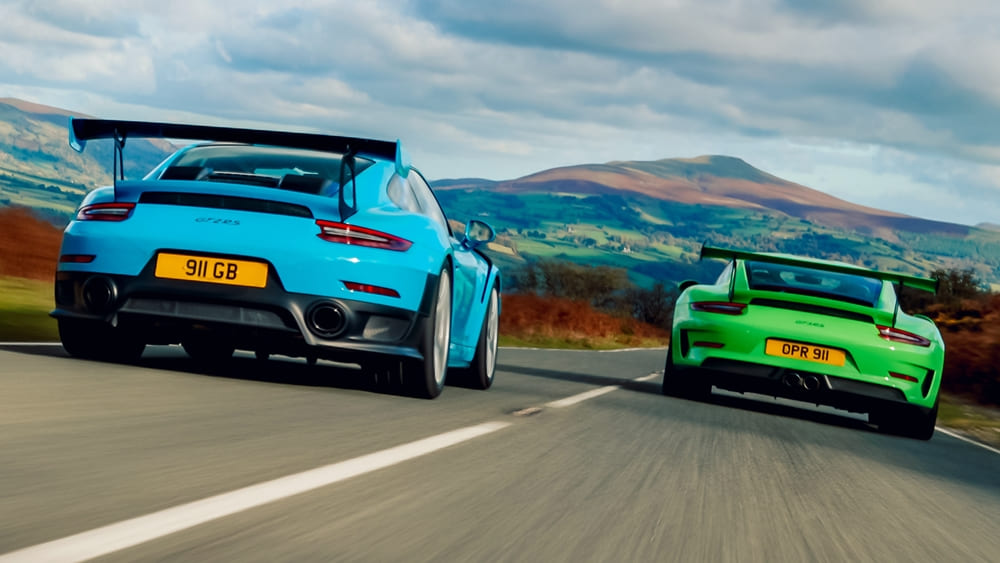 Indeed Porsche is the world’s most profitable car company and its profit margin is the industry’s benchmark, at over 16 percent.

There’s a 911 to suit every self-indulgent lifestyle of the top 1 percent. It’s something that the Ferrari can’t match.

Last year, Porsche sold over 38,000 units of the 911. That’s nearly ten times more than the Ferrari. Despite the higher volume, the 911 remains no less desirable.

In Malaysia, the entry 911 is a Carrera S, and it starts at RM 1.15 million, including taxes. The most expensive GT2 RS starts at over RM 3 million including taxes but it’s the previous 991 generation model. The current 992 generation has yet to introduce a GT2/GT3 variant. 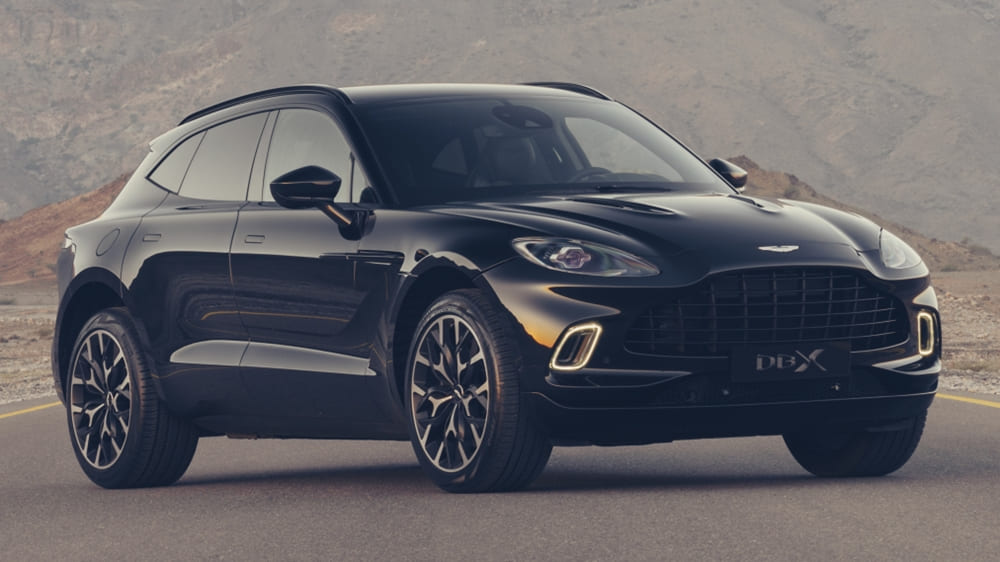 The Aston Martin DBX also made the list. It’s a massively overpriced SUV, 40 percent of the selling price is profit but since it was launched just a few months ago, it’s too early to tell how the market is responding. Aston Martin says there is a healthy interest and production is intentionally capped at just 4,000 units a year to maintain its exclusivity. 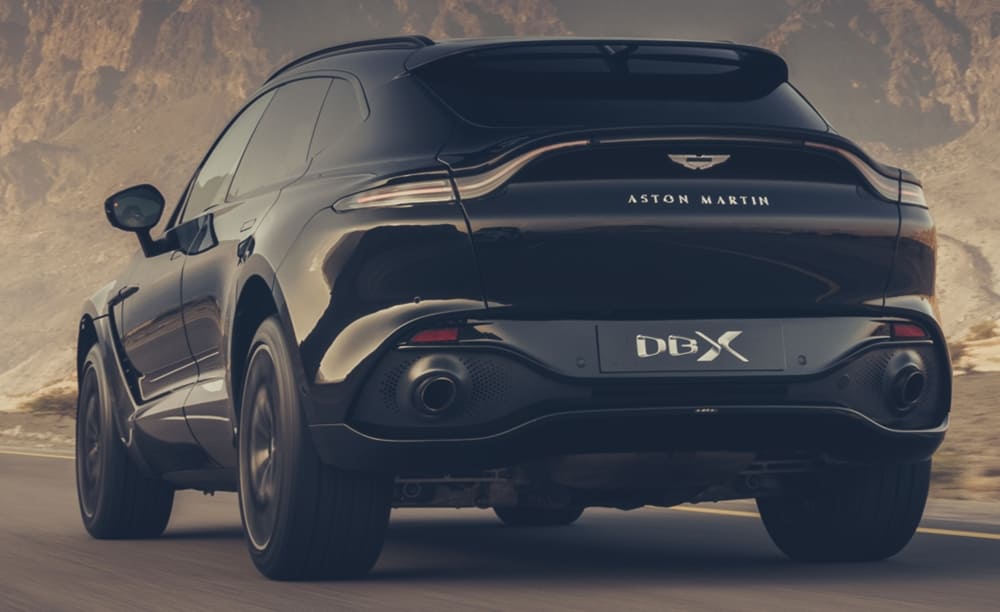 In Malaysia, the Aston Martin DBX starts at RM 798,000 excluding taxes. With taxes, expect to pay over RM 2.7 million.

Outside the super luxury segment, it is the BMW X5 and Mercedes-Benz GLE that are most the profitable, with profit margins estimated to be at 25 percent. 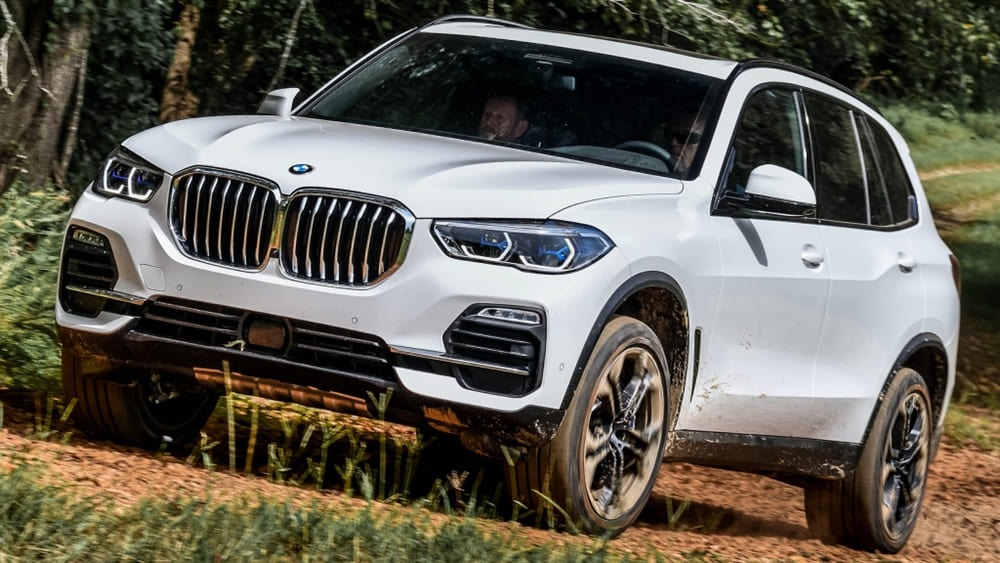 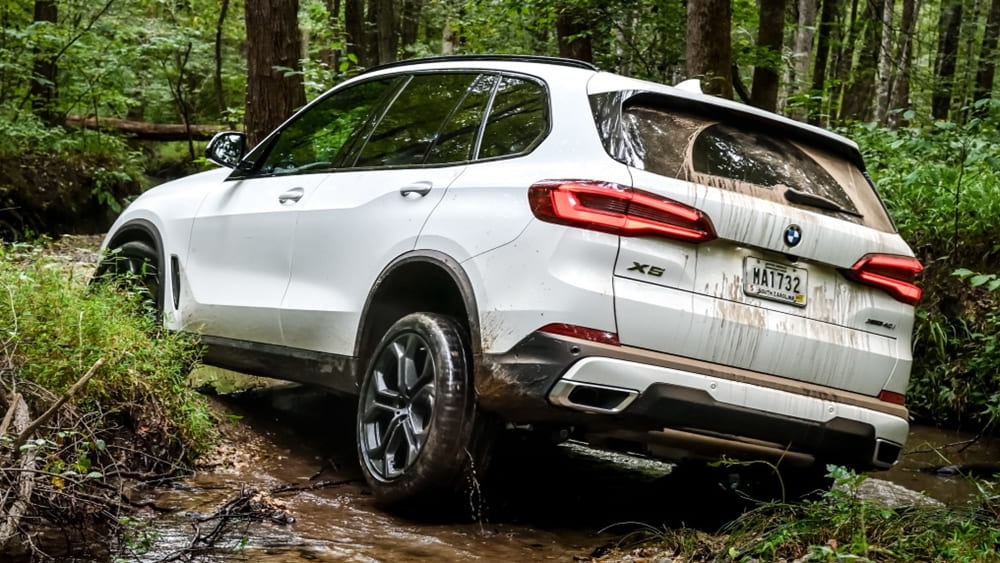 Compared to regular sedans like a BMW 5 Series or a Mercedes-Benz E-Class, SUVs like the X5 and GLE generate healthier profit margin. That’s just the nature of the business. Customers are willing to pay more for an SUV for the added security of a taller seating position and the perceived lifestyle image. 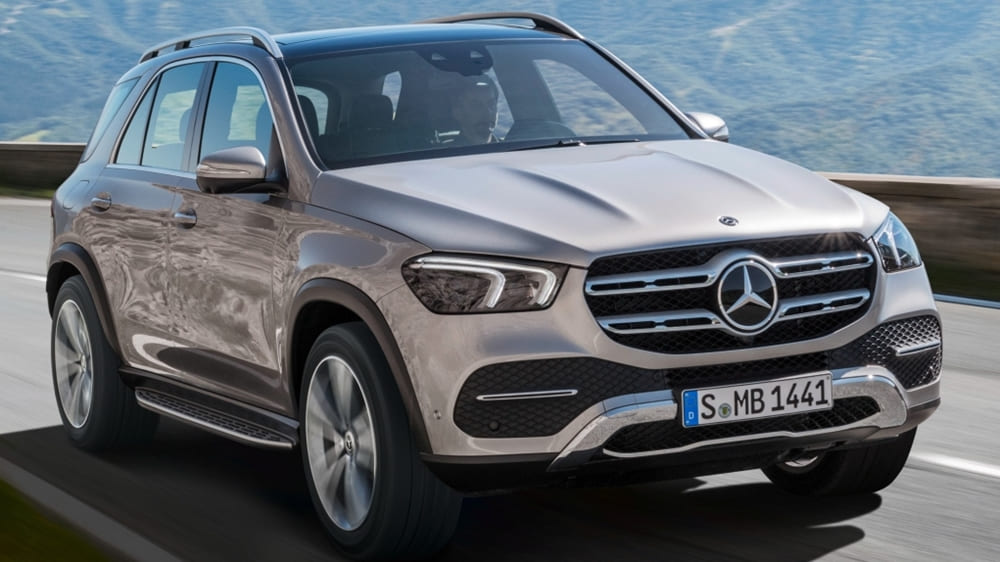 Car manufacturers are more than happy to meet the demand since these SUVs share mostly the same mechanicals and platform as their sedan counterparts, thus keeping development cost low. 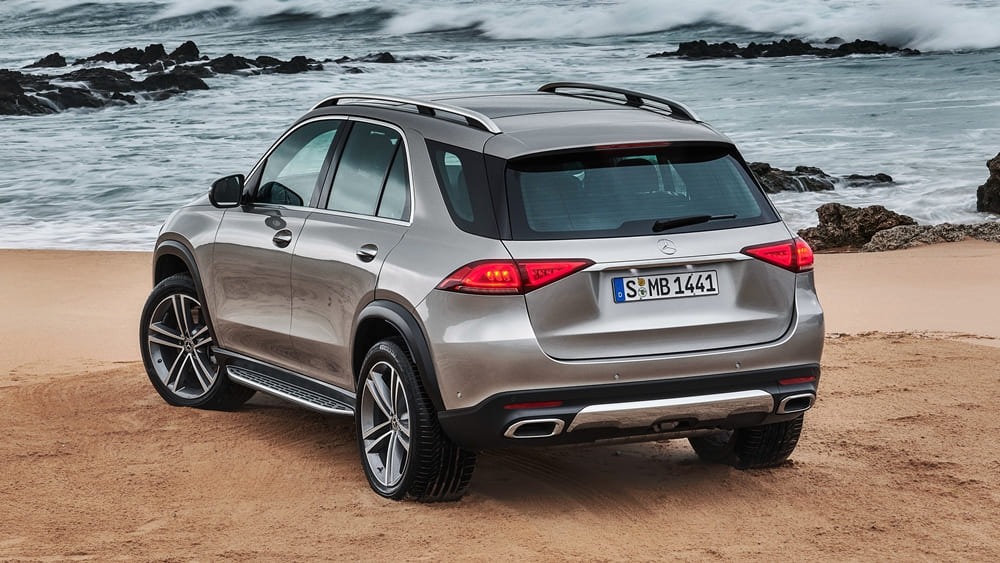 The most profitable car companies are the ones that are able to spin off many high in demand models from the same basic platform/mechanicals, again taking a leaf out of Porsche’s playbook.

Of course, Bloomberg’s estimates are based on prices in the US. Over in Malaysia, our tax structure will artificially inflate prices even further, but at these upper echelons of the automotive hierarchy, it won’t make much of a difference to the rankings. 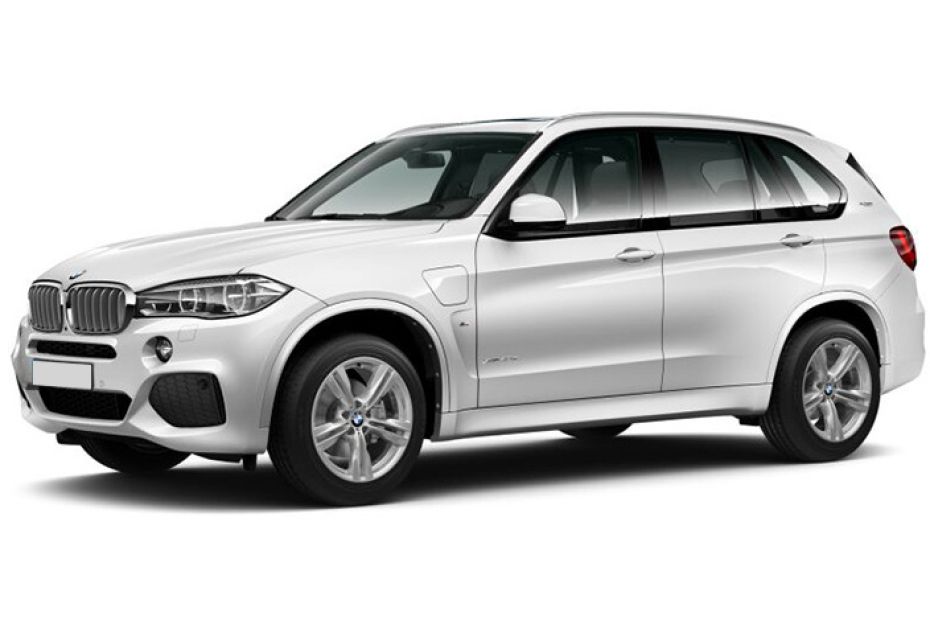