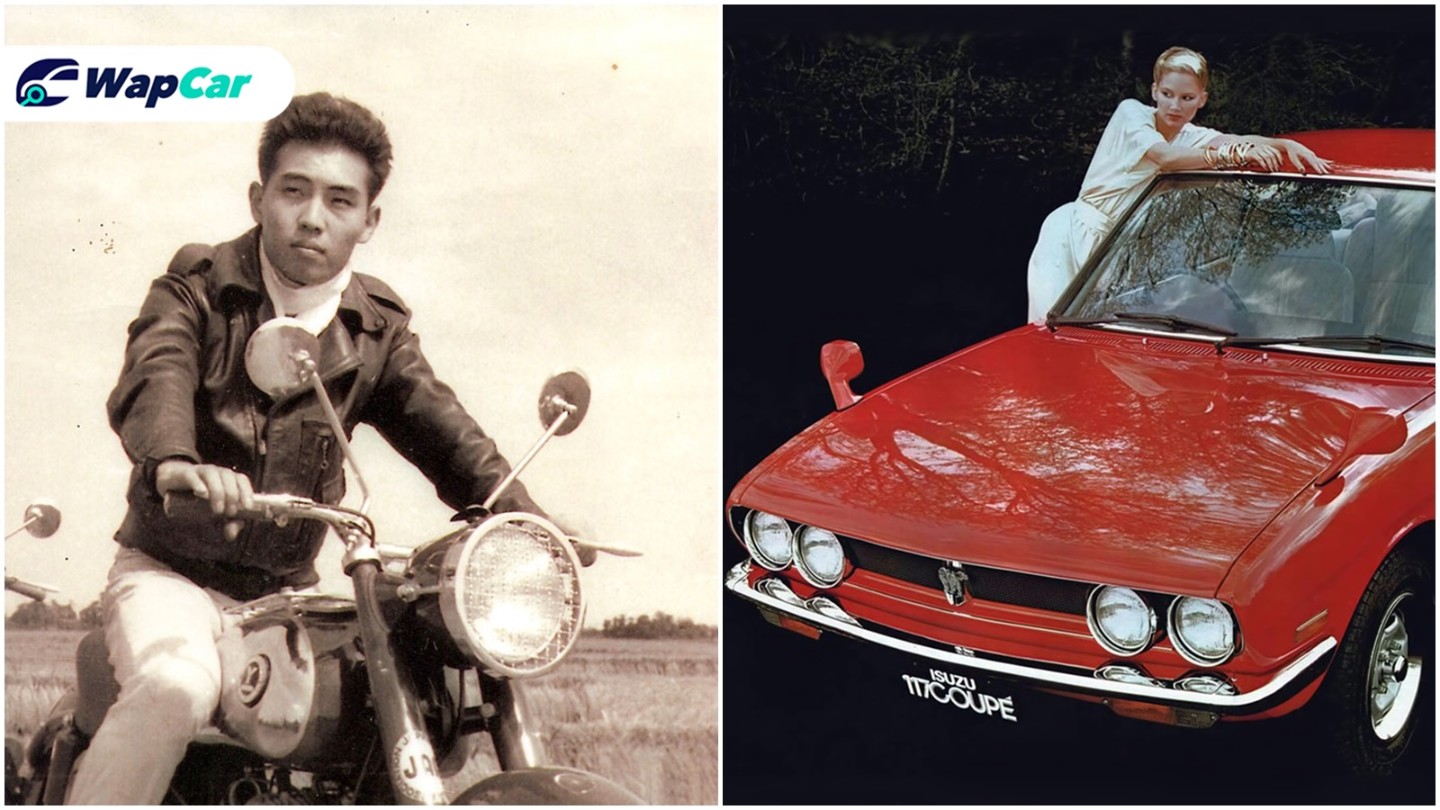 The early days of the car industry was dictated by Europe and America. Germany invented the combustion engine and the automobile, Italy made the best bodies, while USA pioneered mass production and market segmentation.

Although Nissan, Toyota, Mitsubishi, and Isuzu – the earliest of Japanese manufacturers - traced their history back to the 1930s, Japan didn’t enter the automotive industry in a big way until the ‘60s. Intervention by the Japanese military government prior to World War 2 had forced manufacturers to produce military trucks to support their campaign in Manchuria.

It wasn’t until the ‘60s that Japanese car companies started making their mark on the world and they bolted off like a hare. By the ‘80s, the issue of trade imbalance due to Japanese imports displacing domestic American and European cars had become a hot topic.

Japanese cars are not known for the design, even until today. Mazda’s craftsmanship and the Lexus LC 500 are exceptions rather than the norm.

Japanese cars dominated the world not by offering the best designs, but by virtue of their prowess in manufacturing. Every car manufacturer today, irrespective of country of origin, adopts Lean Manufacturing method, which was invented by Toyota’s production engineer Taiichi Ohno.

This is not to say that Japanese cars are ugly, but they lack having any distinct design signature. 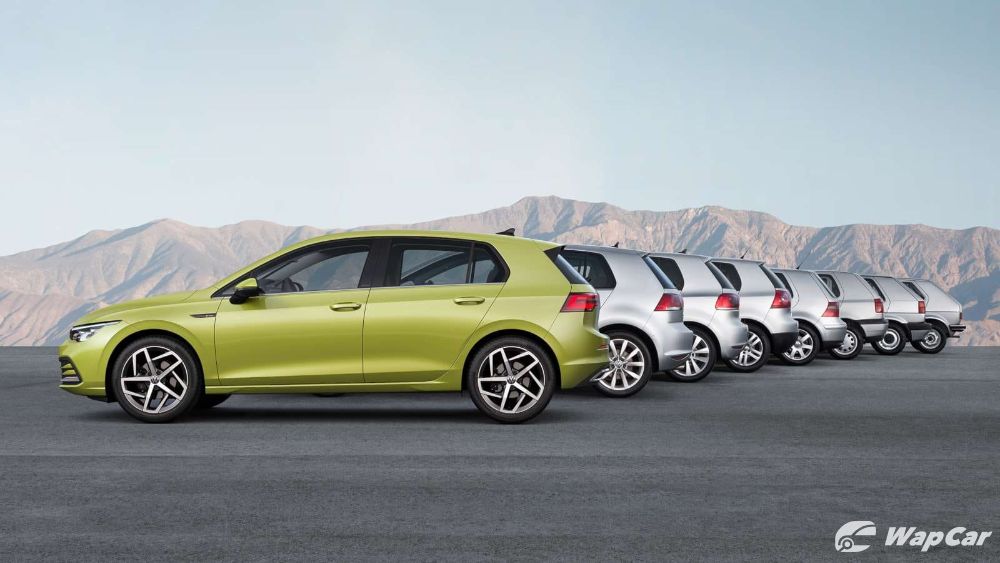 While a Volkswagen Golf has a familiar look across every generation, there is none for the Toyota Corolla, never mind Toyota as a whole.

To understand why, one has to delve deeper into Japanese culture. 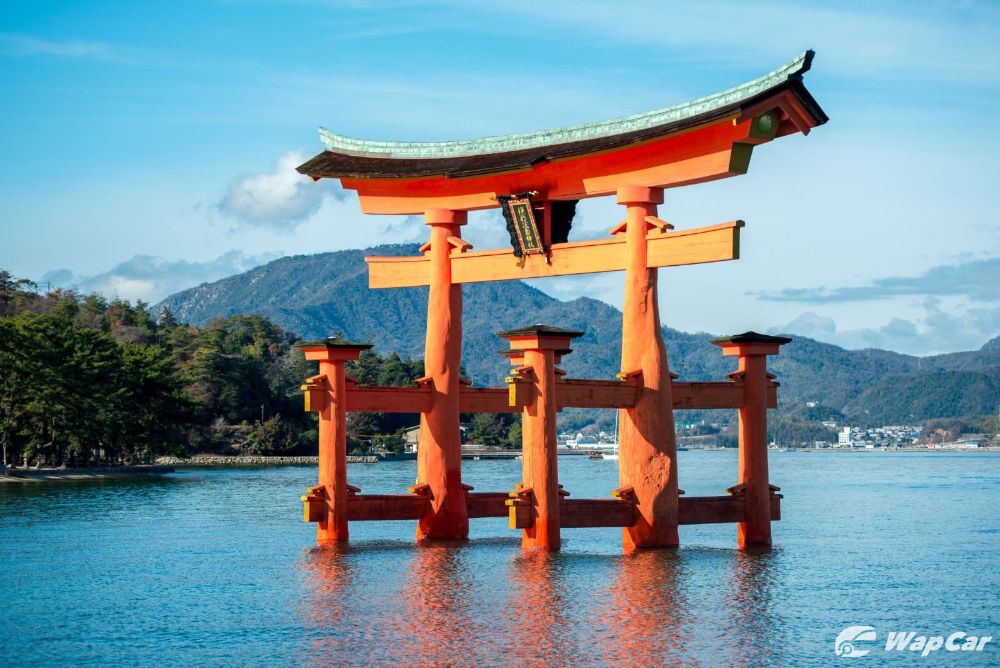 Western philosophy praises strong, unchanging geometric shapes. Think Roman Coliseum and Greek columns. Japanese zen philosophy teaches that the strongest things are those that are without form – wind, water, even bamboo - soft but yet powerful, always moving, always adapting. Asian philosophers have long marveled how wind and water can be so gentle but yet so destructive.

It partly explains why Japanese cars place greater emphasis on intrinsic qualities like reliability, ease of use, and ownership experience, rather than just the physical aspects of the car.

Iconic Japanese shrines are also regularly torn down and rebuilt, often with different designs – unthinkable by Western ideals but the Japanese see it as a cycle of life, like birth, death and rebirth, or even the changing of cherry blossom seasons.

When shrines are torn down and rebuilt again, it allows veteran craftsmen pass their skills to the next generation. It’s also why 2020’s Japanese craftsmen are able to build architectures of the Edo period, but Western builders will have trouble replicating Victorian architecture.

Back to cars, it is wrong to say that Japan didn’t produce great designs but because their designs are constantly changing, always in a flux, it didn’t leave a deep enough mark in our psyche.

To the Japanese, this is immaterial. Remember that the Toyota Corolla outsells the Volkswagen Golf many times over. Like many East Asian economies, Japan is a forward looking society and they can’t understand why a new product has to look similar to the previous one.

The ‘60s saw an explosion of cool Japanese designs, as many manufacturers experimented with different styles. Some had strong American influence while others were clearly Italian.

The 1963 Prince Skyline looked good enough to be compared against its contemporary Lancia, while the 1962 Hino Contessa 900 Sprint has elements of a Volkswagen Karmann Ghia, but better.

A free spirit Japanese journalist was the reason behind this explosion of Italian influence in early Japanese passenger cars.

In 1960, the then 22-year old Hideyuki Miyakawa was embarking on a motorcycle riding adventure, crossing India, Pakistan and Europe, where his destination was Rome, for the 1960 Summer Olympics.

He was working a travel journalist for a Japanese magazine.

Miyakawa was a fan of all things Italian. While visiting the 1960 Milan Motor Show, he got to know Maria Bassano, better known as Marisa, who loved cars and all things Japanese. The two hit off immediately and he decided to stay put in Italy.

Together with Marissa, Miyakawa started playing the role of broker between Italian carrozzerias and Japanese car manufacturers, who at that time was undergoing some sort of an automotive equivalent of the Meiji era, eager to absorb anything Western and to learn from them.

His first success was convincing Mazda to hire Bertone to design the Mazda Luce 1500, which was released in 1965. Even until today, one can still appreciate the purity of the Luce’s design.

Next, he brokered deals between Pininfarina and Nissan for the 1965 Cedric, Giovanni Michelotti for Prince (later absorbed into Nissan) and Hino.

Along the way, Miyakawa soon learned that while the boss at Bertone was Nuccio Bertone, the one that you want to speak to was his staff Giorgetto Giugiaro, Italy's rising star.

When Giugiaro left Bertone in 1967 to setup Italdesign Giugiaro, Miyakawa joined him as one of the pioneer team.

Their first project with Japan was the Isuzu 117 Coupe, followed by the Suzuki Carry. The latter had a funny, identical front and back look.

Japan would eventually reduce their work with Italian carrozzerias. Typical of Japanese, they didn’t want to rely on foreigners, but paid money to carrozzerias just so they could learn from them.

Miyakawa would later expand his work to Korea. The first Hyundai Pony was designed by Giugiaro, who was also working on the Volkswagen Golf Mk 1 at that time. Looked closely and you can tell some influence of the Golf in the Pony – strong wedge shaped C-pillar, simple flat panels with angular lines.

Thanks to Miyakawa, Giugiaro would expand his Korean clientele to include Daewoo, which was later absorbed into General Motors. 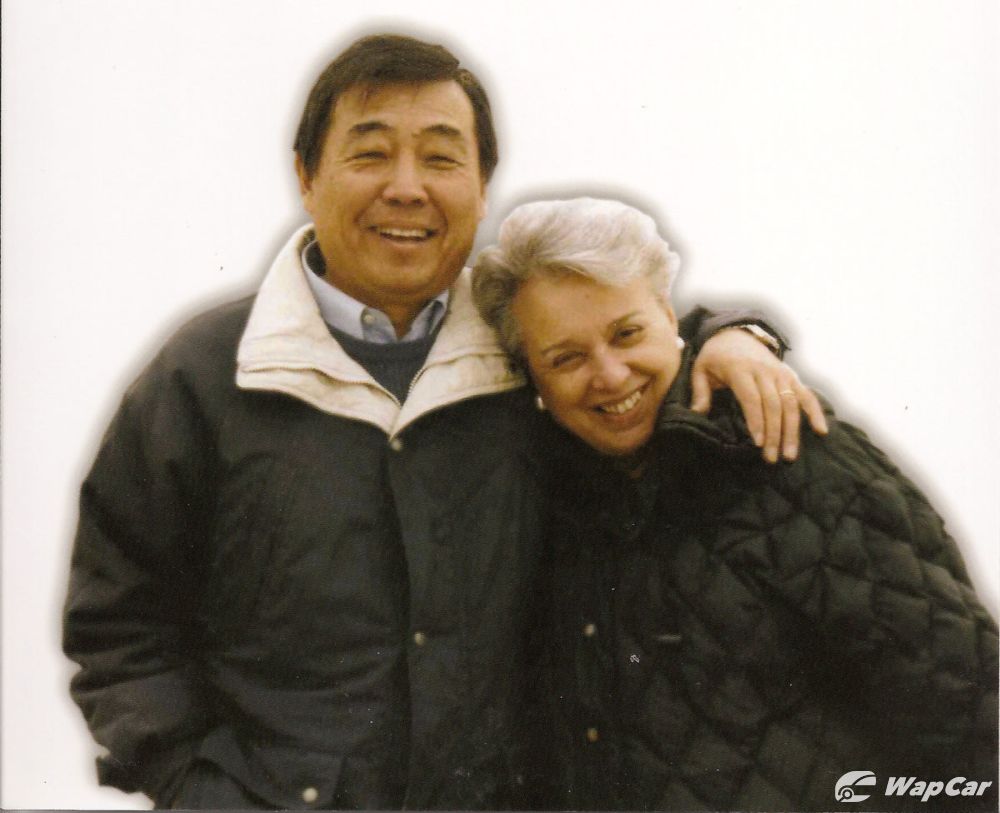 His work with Giugiaro continued until 1992, when he and Marrisa moved to Tuscany and began the next phase of their adventure, something totally unrelated to cars.

The couple bought the Bulichella organic farm and winery, which they continue to run until today. Not bad for a kid who didn’t want to work a regular 9-to-5 job but chose to ride his motorcycle around the world.

Hideyuki Miyakawa is one of the most influential persons in Japanese car design that you will never read of in official histories written by any Japanese car manufacturer, because his role was quite behind the scenes.

Without him, the Japanese wouldn’t be able to bridge the massive East-West divide, and communications involving Italian design lingo would have been a nightmare.

In 2017, he was inducted into the Japan Automotive Hall of Fame for his contribution in advancing Japanese automotive design and introducing carrozzerias to Japan. Paolo Tumenilli, author of the book Car Design Asia – Myths, Brands, Peole, called Miyakawa a one-of-a-kind secret agent of car design.