Honda Malaysia marks the milestone of 300,000th City sales in Malaysia – Remains No.1 in B-segment

As a popular option among vehicle buyers in Malaysia, Honda Malaysia announced a new milestone for the B-segment sedan model with the sale of the 300,000th unit earlier today. 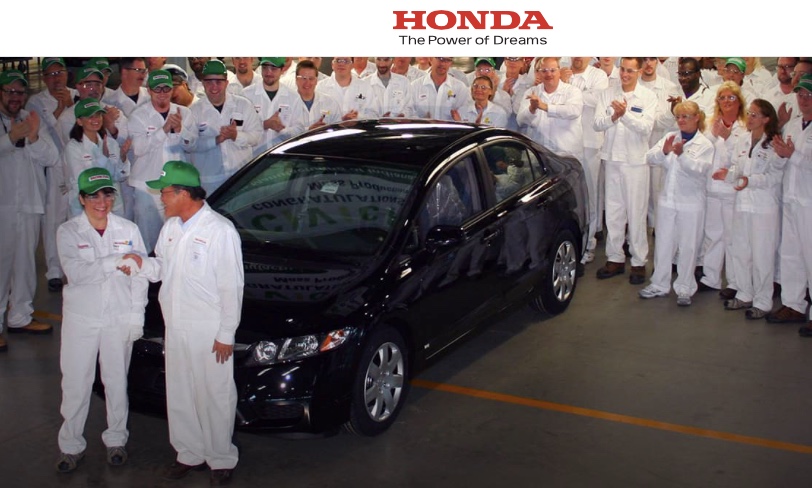 In 2001, the second-generation City was launched here and opened up the door for this historic moment. Selling over 610,000 units, the second-gen City is followed by its next with more than 85,000 units delivered.

The Fourth-generation City was then launched in 2014 and taking advantage of record domestic sales with more than 155,3000 units sold, including the Facelift Honda City landed in March 2017 for the first time. Honda states that 48,9000 units of facelift Honda City were sold till August 2018.

The number told its own tale that City plays a significant part in the company’s squad. Simply by focusing on the date of the sales this year, the City accounted for about 30% of overall sales for Honda Malaysia and represented over 50% in its segment’s market share. 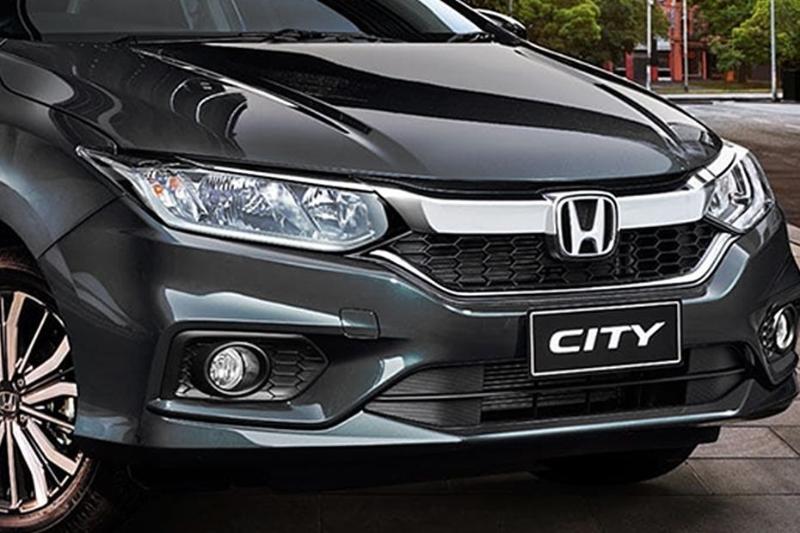 Among all the current variants, the E variant was preferred by the customers and presenting 44% of City unites sold for 8 months this year; following by the V variant in the second place with 33%, and the rest are the S and Hybrid variants.

Regarding the regional sales performance, the Central region contributes the most to the City’s sales statistics with 49%, followed by the Southern region with 20% and Northern region at 19%.

Commenting on this new milestone, Honda Malaysia Managing Director and Chief Executive Officer, Mr. Toichi Ishiyama said, “We are delighted to mark this milestone of surpassing the 300,000 unit sales for the City within a span of 17 years since it was first introduced in Malaysia. This outstanding record achievement would not have been possible without the support of our customers. I would like to extend our sincere appreciation and thankfulness to Malaysians for their support and belief in our brand, and for making City their vehicle of choice.”