Reactions to the 2020 BMW 4 Series have been controversial to say the least. But here we have a rendering of a “normal” looking 4 Series, with design elements taken from the BMW M8. 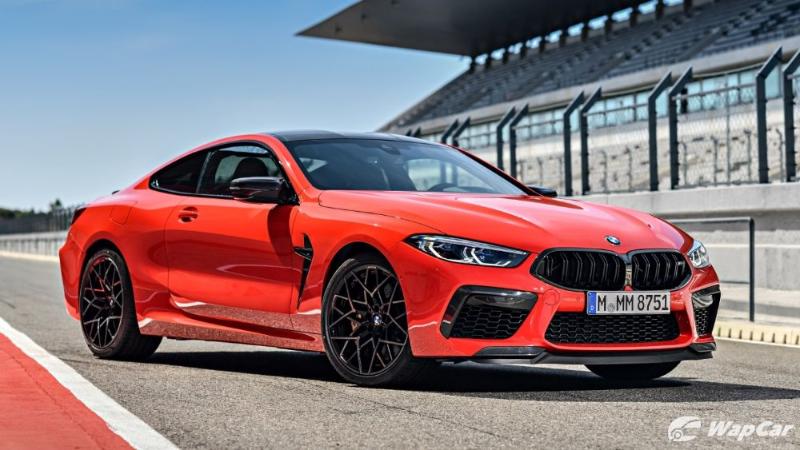 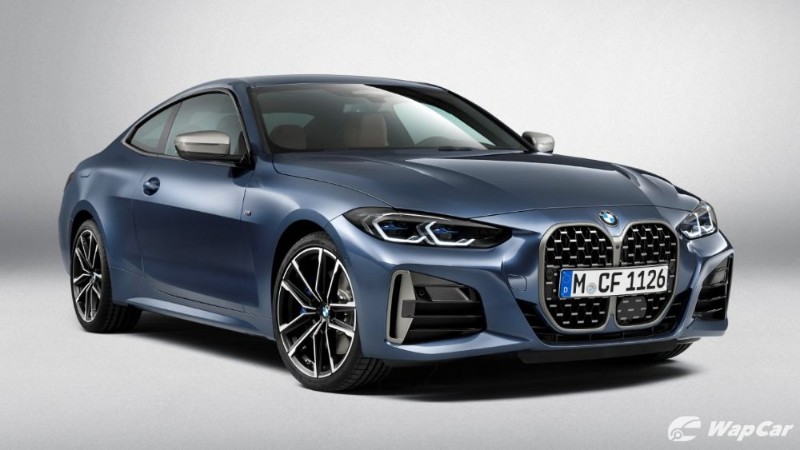 Personally, I think it looks rather good. The massive vertical grille is replaced by a smaller, more aesthetically pleasing grille which looks nearly identical to the M8’s. The front bumper also appears to be taken from the M8 albeit with some touch-ups.

And voila. A subjectively better looking 4 Series, but also generic at the same time. 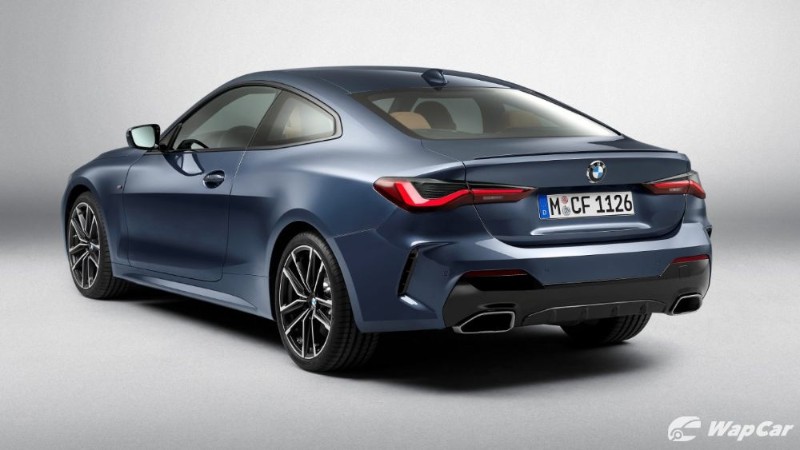 From years of reading comments and observing the responses of new cars, it’s usually either one of these 2 reactions – “looks the same as before” or “old one’s better looking”. More often than not, the former has happened to BMW since Chris Bangle left.

With the massive grille, no one would accuse it of looking the same as before. The previous 4 Series may be better looking, but it looks very much like the 3 Series. This is instantly recognizable as a 4 Series. 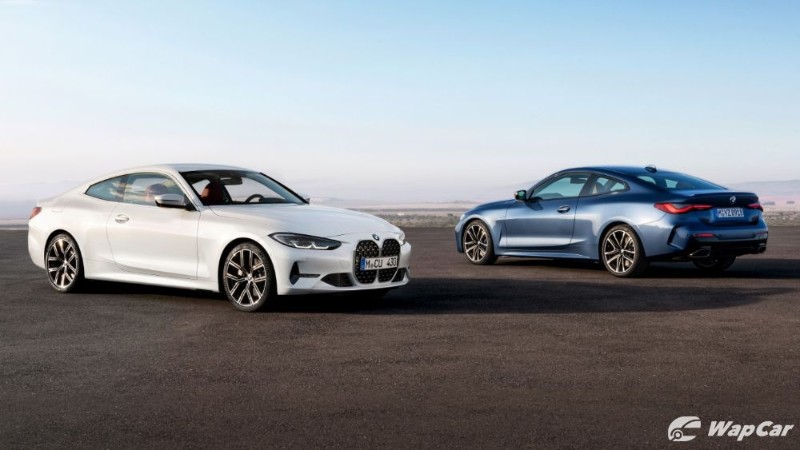 A common perception is large grille sells in China. Well, yes and no. The Chinese market does like big grilles, but only when done right. When asked if they preferred the grille on the 4 Series rendering or the 3 Series, two-thirds out of 10,000 voted for the 3 Series. 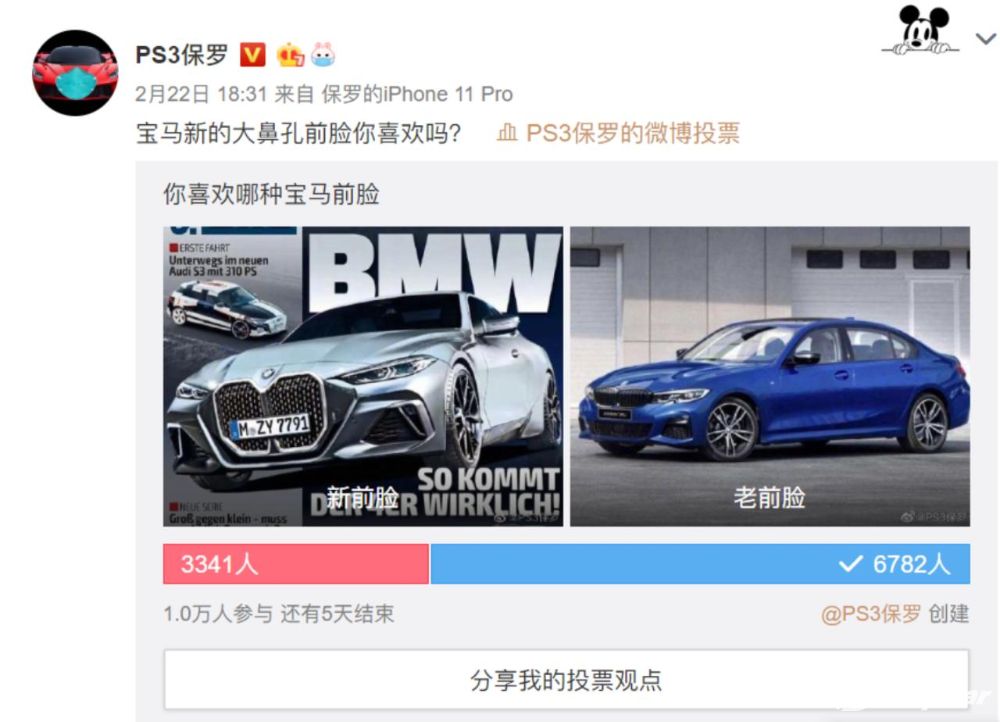 Perhaps in time, the huge vertical grille will grow on some of us and some might even come to like it. But until then, the all-new BMW 4 Series will be a victim of grille shaming.