In Brief: 2019 Perodua Alza, cheapest 7-seater but is it a good buy still? 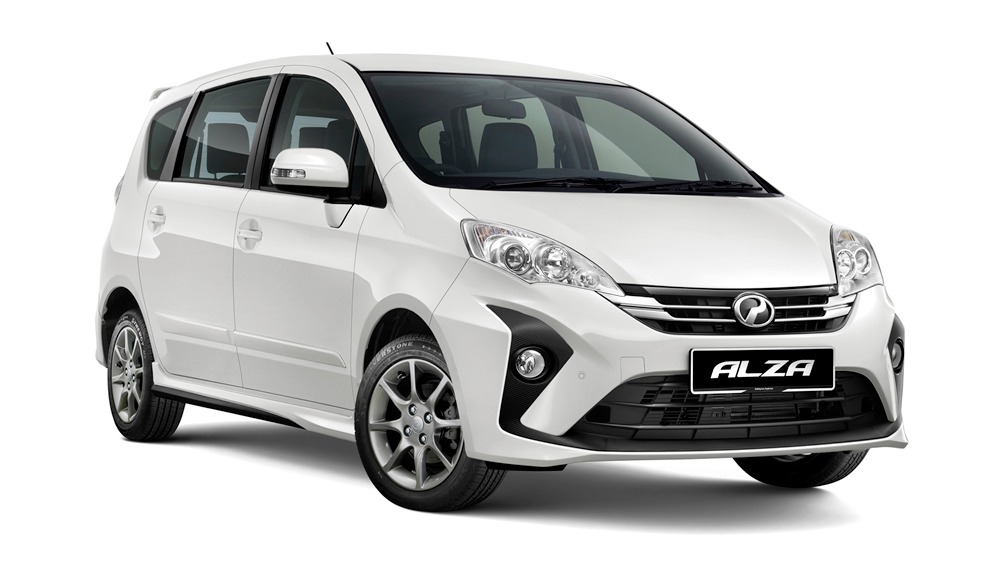 The Perodua Alza is Malaysia’s most affordable seven-seater, with a starting price of just slightly over RM 54,000 for the cheapest automatic transmission variant. However, the Alza is also very old, having been on the market since 2009.

Apart from making dual airbags, ABS and ISOFIX standard across the range – which is good but it’s still below average when compared to a Myvi – and other upgrades in accessories, the Alza is mechanically unchanged for 10 years already.

Underneath the B-segment MPV is a platform that’s related to the one used in the first generation Perodua Myvi, sharing the same engine and transmission. 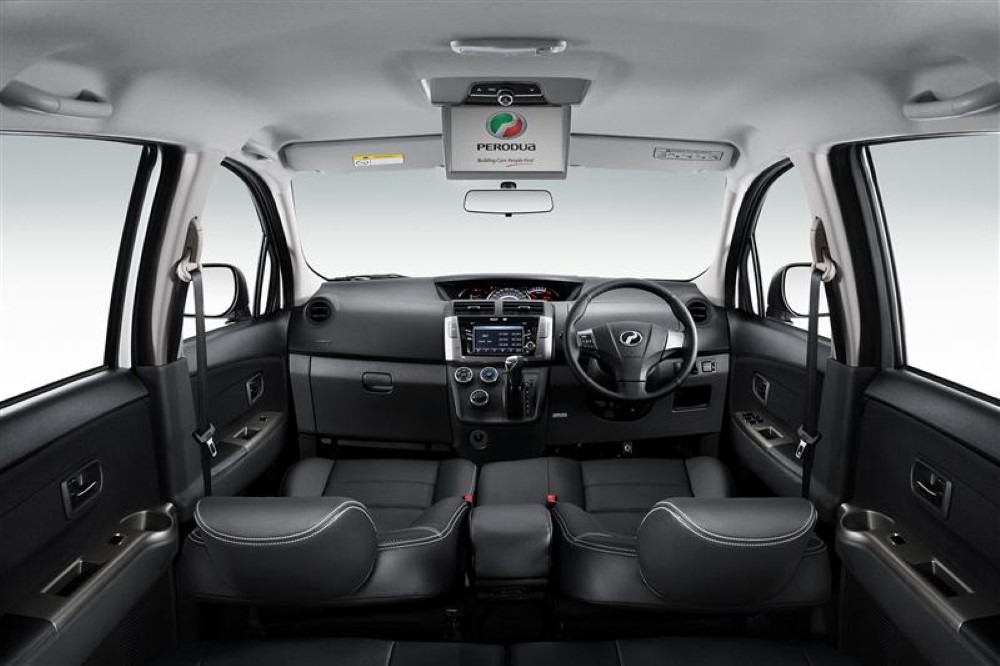 So although the Alza has the same engine capacity as a 1.5-litre Myvi, it’s not the same engine as the current Myvi uses a newer 2NR-VE engine with VVT-i while the Alza is still using the previous-generation Myvi’s 3SZ-VE engine. There is no meaningful difference in power output but the newer 2NR-VE is quieter and slightly more fuel efficient.

The existence of the Perodua Aruz, which also has seven seats and offers the same utility as the Alza and then more, calls into question if one should even bother looking at the Alza.

Prices start from the RM 51,490 for the 1.5S MT but that’s a taxi specs variant and the ones aimed at private buyers are the 1.5S AT and above variants.

Across all three automatic transmission variants, there isn’t a lot of difference in features apart from the inclusion of a rear entertainment screen and reverse camera for the 1.5AV. 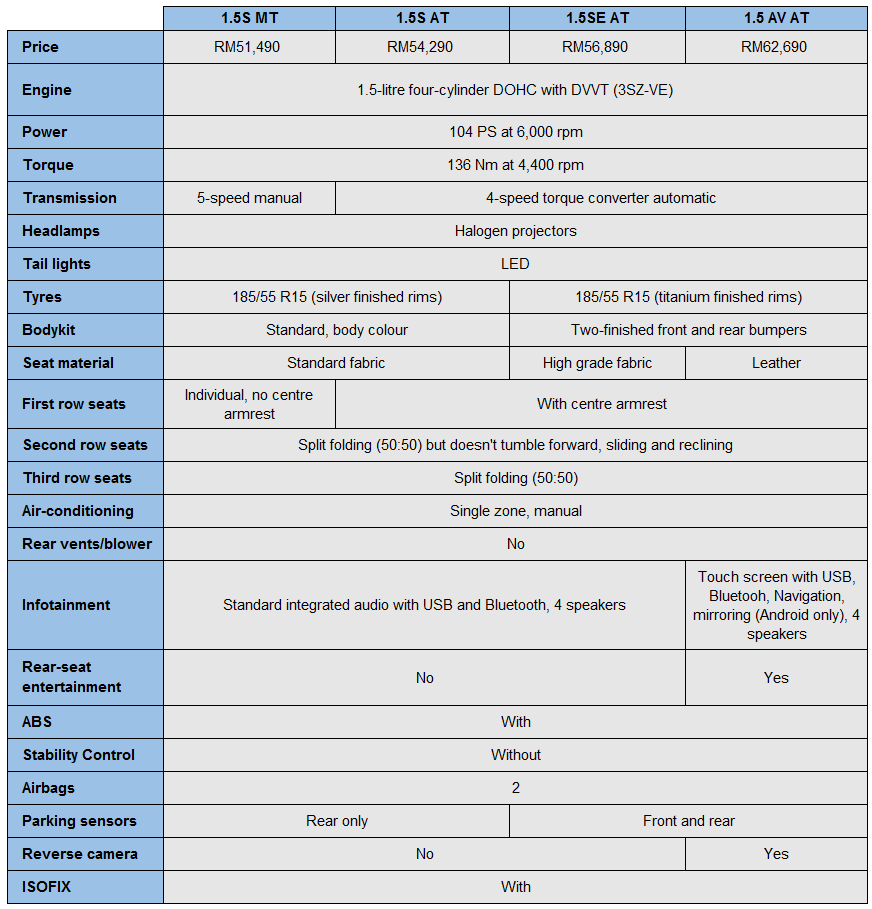 Our pick of the range is the 1.5 SE variant. The 1.5AV is priced too close to a Proton Exora Premium, which adds stability control and offers rear air-conditioning vents and blower, and a more spacious third-row seat. 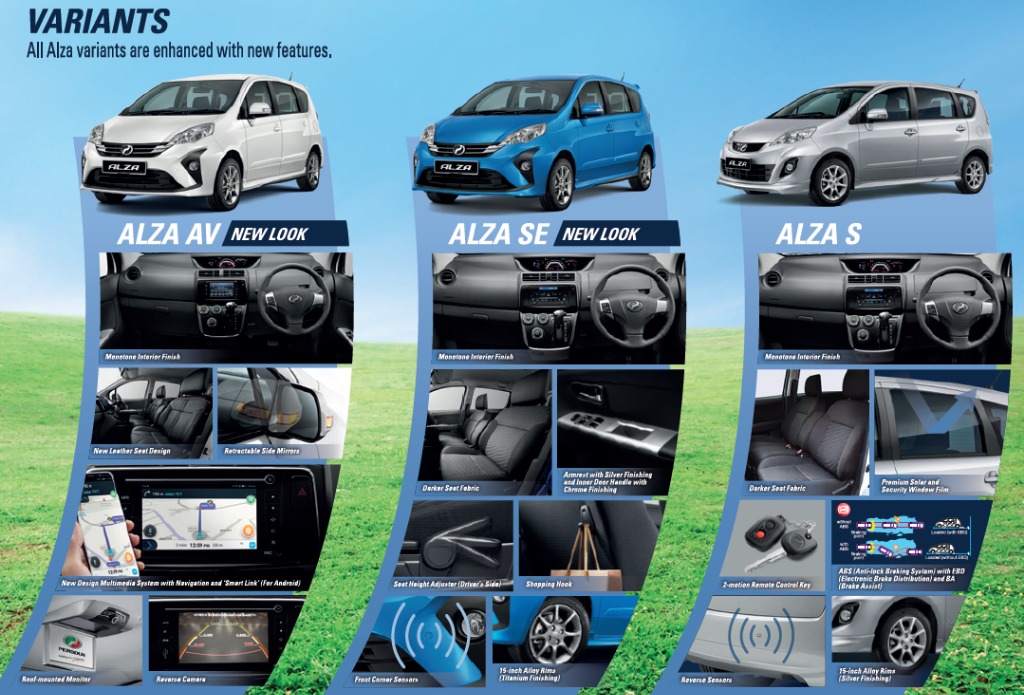 The Alza drives and handles more like a car. As mentioned earlier, it’s essentially a stretched previous generation Myvi, while the Aruz is based on a Toyota Avanza, which is not a great car to begin with if you are concerned about comfort and driving dynamics. 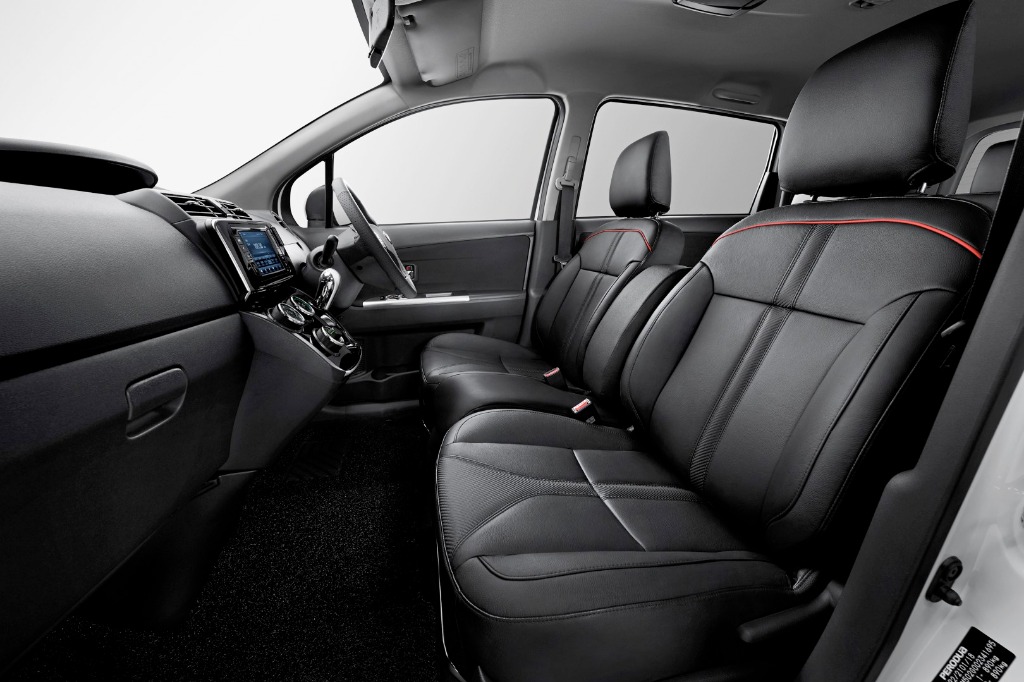 Because it’s based on a passenger car, the Alza is at least 150 kilograms lighter than the Aruz, which has a monocoque front and a ladder frame rear, which makes it great for rough roads and gives it exceptional load carrying abilities, but compromises on ride comfort, handling and fuel economy.

The downside to the Alza is of course, the lack of safety features even when compared to a Perodua Myvi. 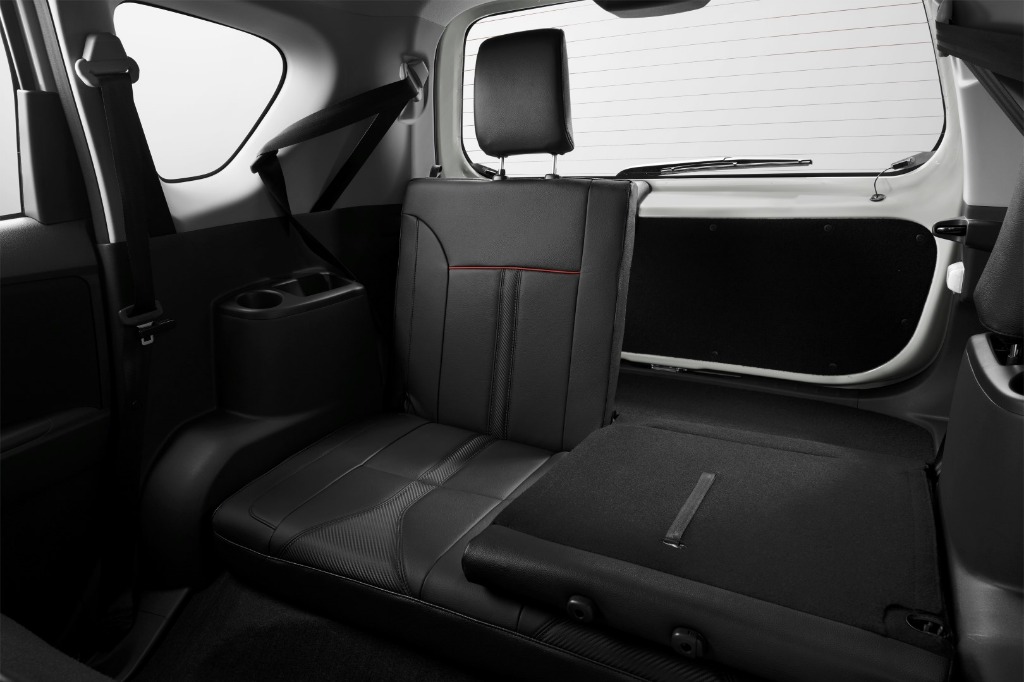 The third-row seats are also tiny, and can fit only children, not even small-sized adults. Climbing into the third row is also difficult as the second row seats don't tumble forward like the Aruz. Instead, it merely slides and tilts forward.

It also lacks rear air-conditioning vents and blower but since the cabin is not as big as other MPVs, it’s not that big of a deal. 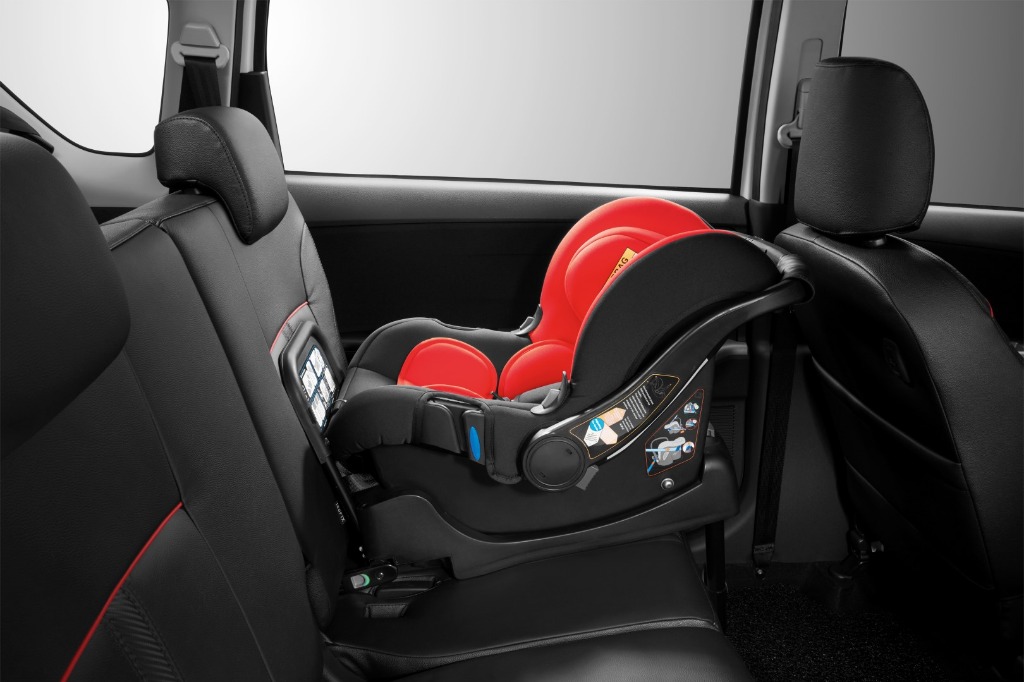 In other words, the Alza is ideal for families looking for a daily car to drive between their house and baby sitter and place of work. Such families rarely need access to the third row seats so the lack of space in the last row is not a big deal. Low running cost and easy handling in the city is far more important.

The closest alternative is, of course, the Proton Exora (from 59,800 to RM 66,800). It’s just as old as the Alza but it offers a lot more space and a more acceptable list of safety features. Electronic stability control is available on the Premium variant. 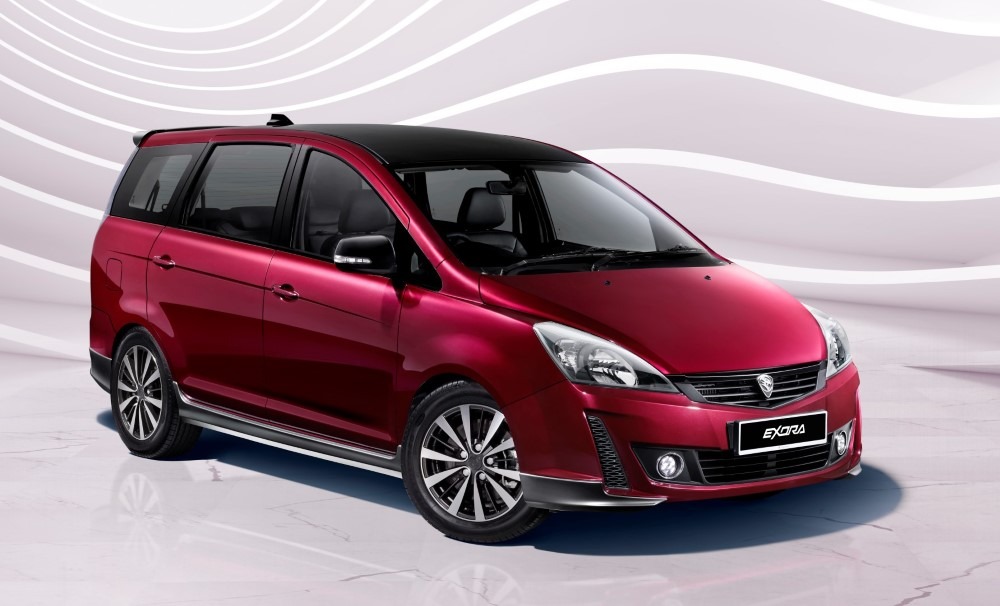 There are air-conditioning vents not just for passengers in the second row, but also the third row, making it a better option for long-distance drives.

The third seats are a lot more usable too, offering enough legroom even for adults. Even with the rear seats up, there’s still enough space in the boot for a small wheelchair or baby stroller.

The 1.6-litre turbocharged engine is powerful but it’s also thirsty on fuel. The fuel system is still a traditional port fuel injection rather than a direct injection, so the engine is not comparable to other more modern downsized engines which are both powerful and yet fuel-efficient. 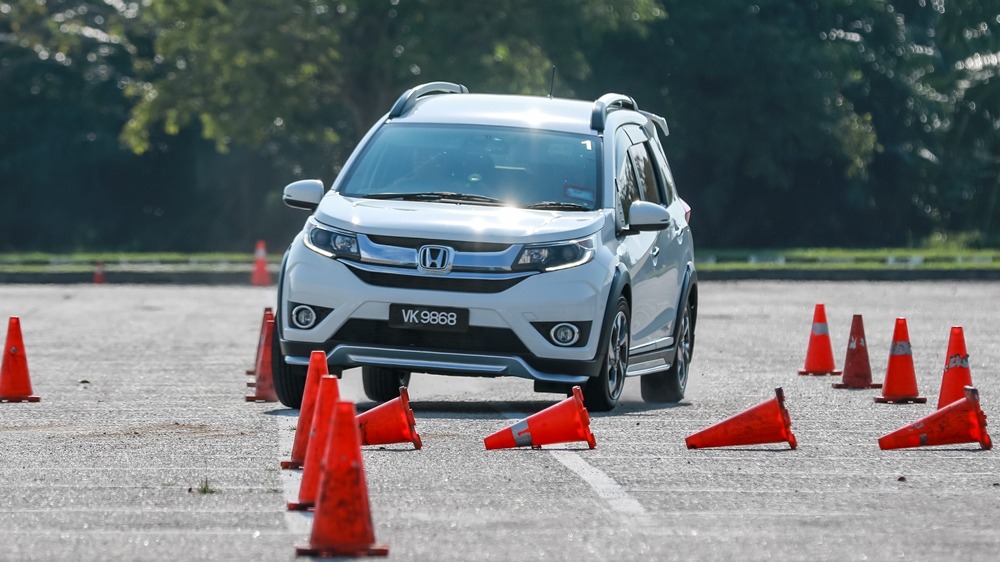 The Honda BR-V offers the best compromise between power, comfort, and low running cost. It might only have two airbags but it offers Electronic Stability Control (VSA), which gives it a sufficiently good balance of active and passive safety. 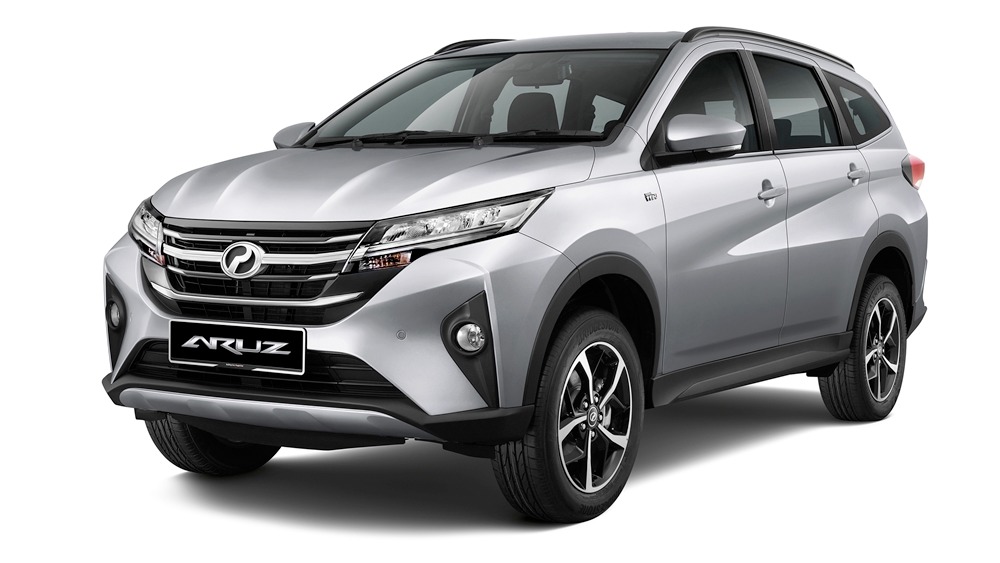 The Perodua Aruz (RM 72,900 to RM 77,900) offers more safety features (six airbags with autonomous emergency braking) and also bigger space in third row but it can be rather uncomfortable. Fuel consumption is high and the cabin can be rather noisy at highway speeds.