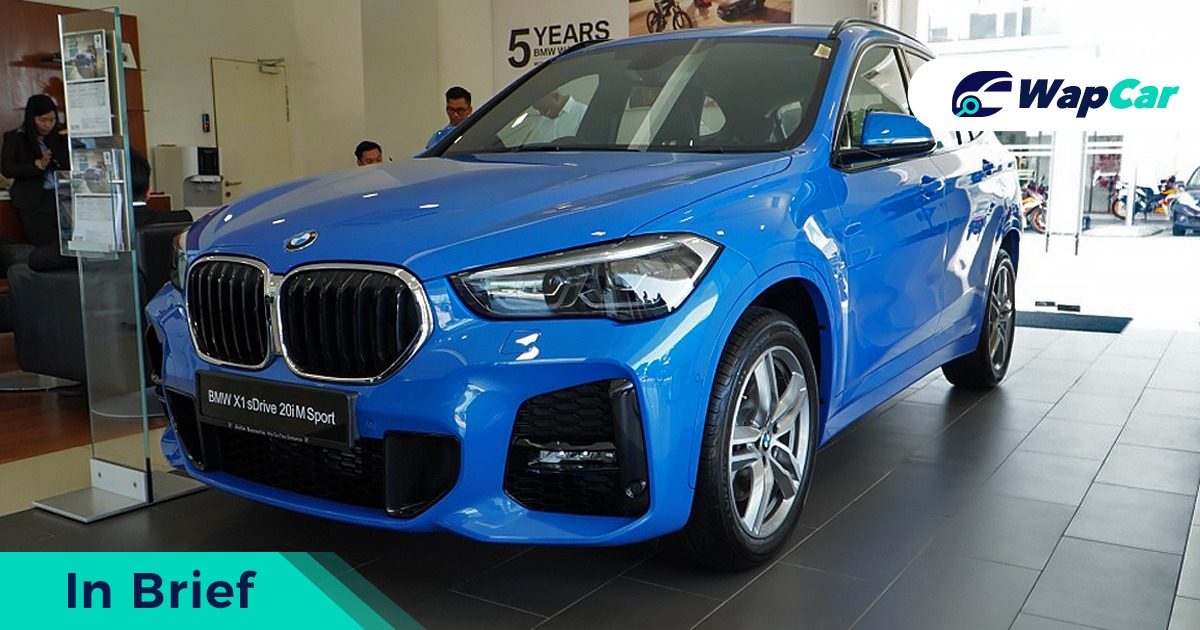 First introduced back in 2009, the BMW X1 is the first-ever luxury crossover from the Bavarian manufacturer.

It proved to be so well-received that BMW went on to sell over 820,000 units over the model’s 6-year lifespan. 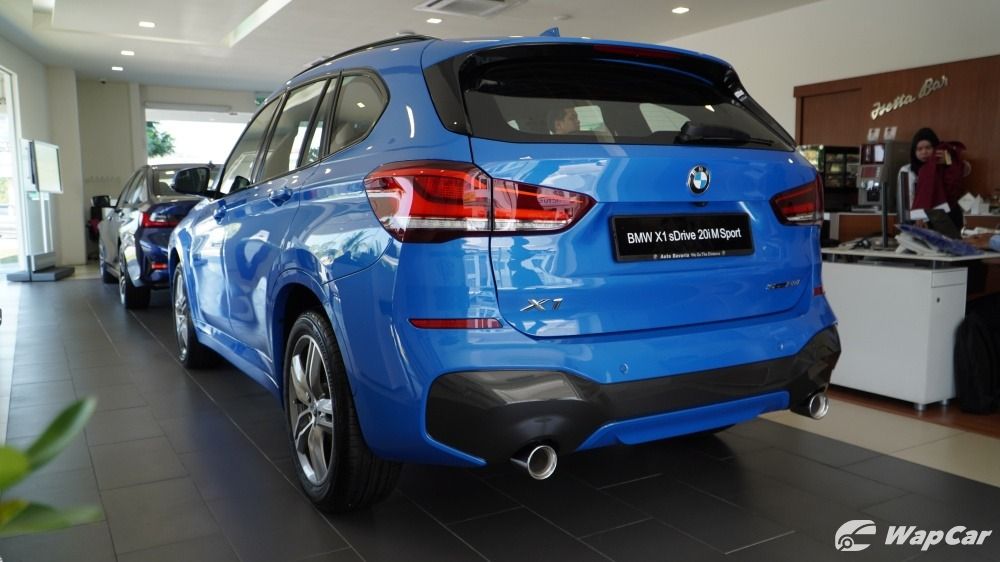 Malaysia received the first-generation X1 (E84) back in 2010, before introducing the second-generation model in 2015. 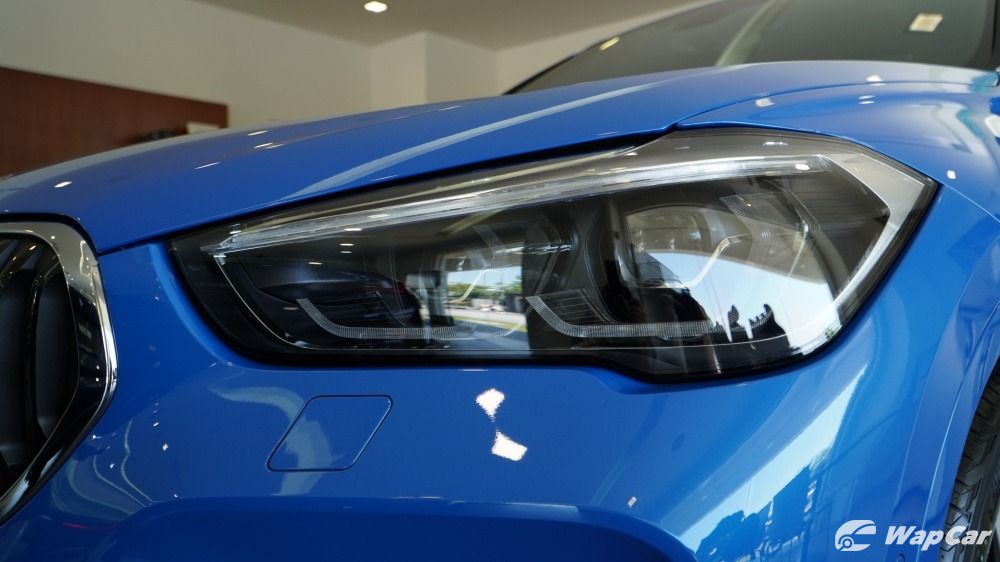 Fast forward to 2020, BMW Malaysia just took the covers off the facelifted F48 X1, (LCI, short for Lifecycle Improvement in BMW terminology) which is the model you see here.

For the Malaysian market, the new F48 2020 BMW X1 is equipped with a 2.0-litre turbocharged 4-cylinder petrol engine that does 192 PS and 280 Nm, delivered to the front wheels via a 7-speed dual-clutch automatic. 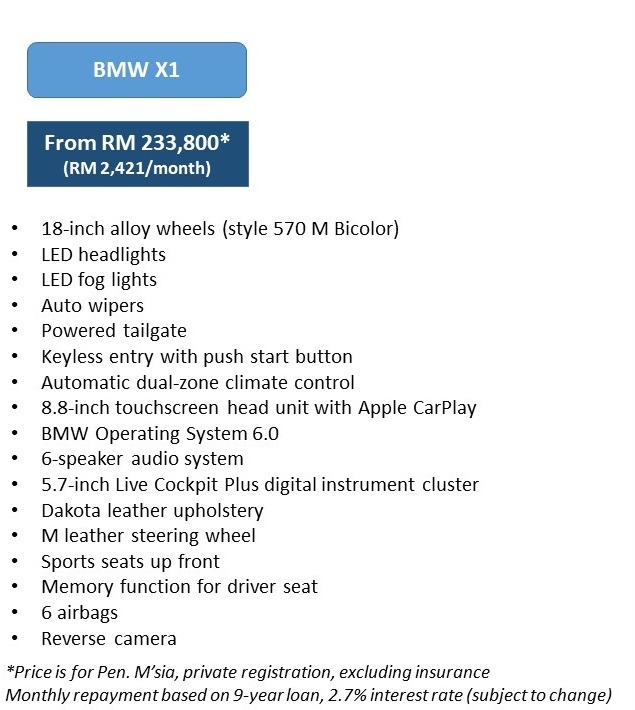 What are the pros and cons of the BMW X1?

Right off the bat, the second-generation model, especially after its update last year, looks the part.

There’s no denying that the new BMW X1 looks a lot like the larger BMW X3 and X5. 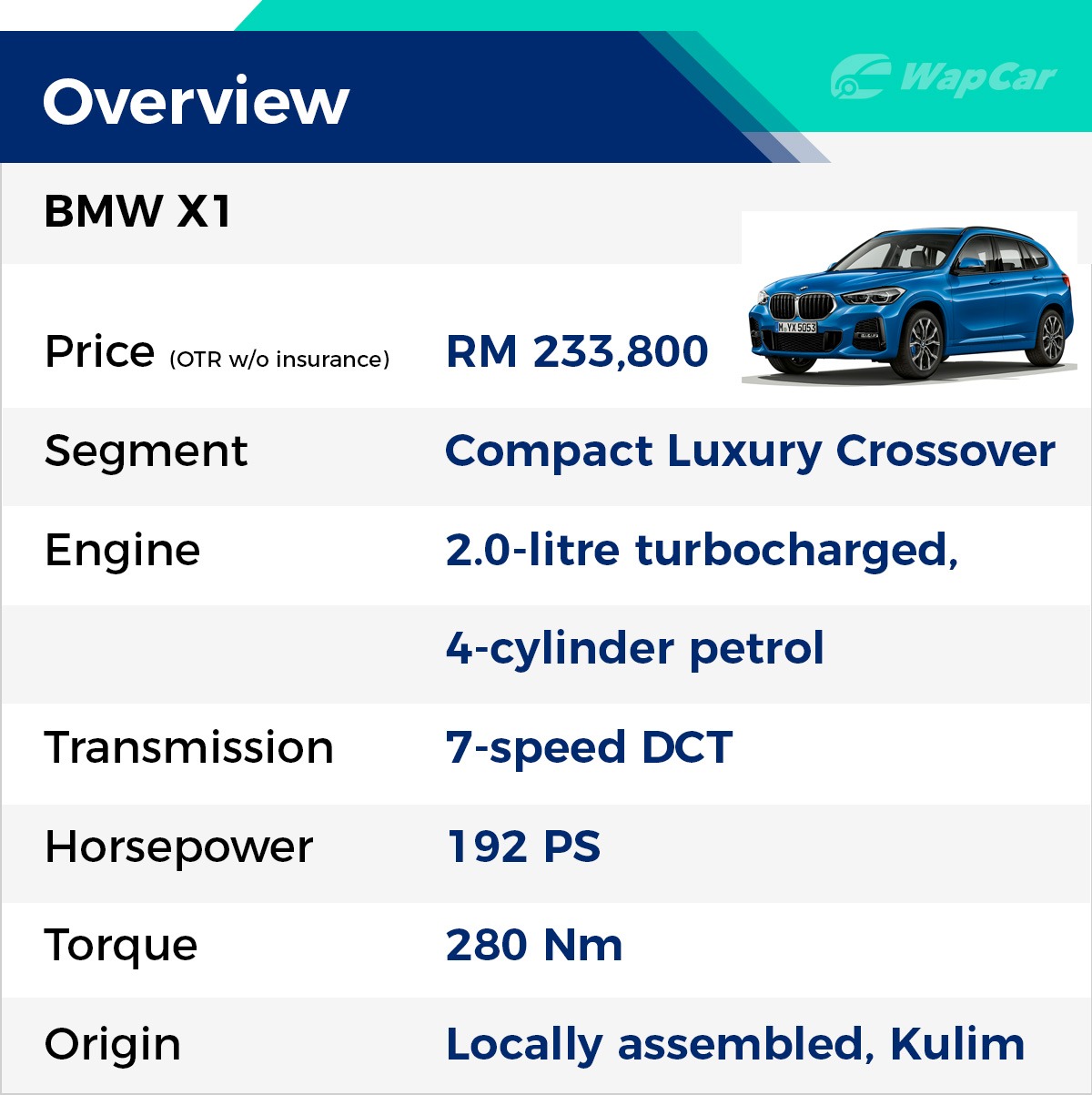 Then there’s the BMW X1’s comfort levels, which is miles ahead of the (outgoing) Mercedes-Benz GLA – the GLA’s suspension tuning is too firm for daily use, unlike the X1’s far more forgiving ride. 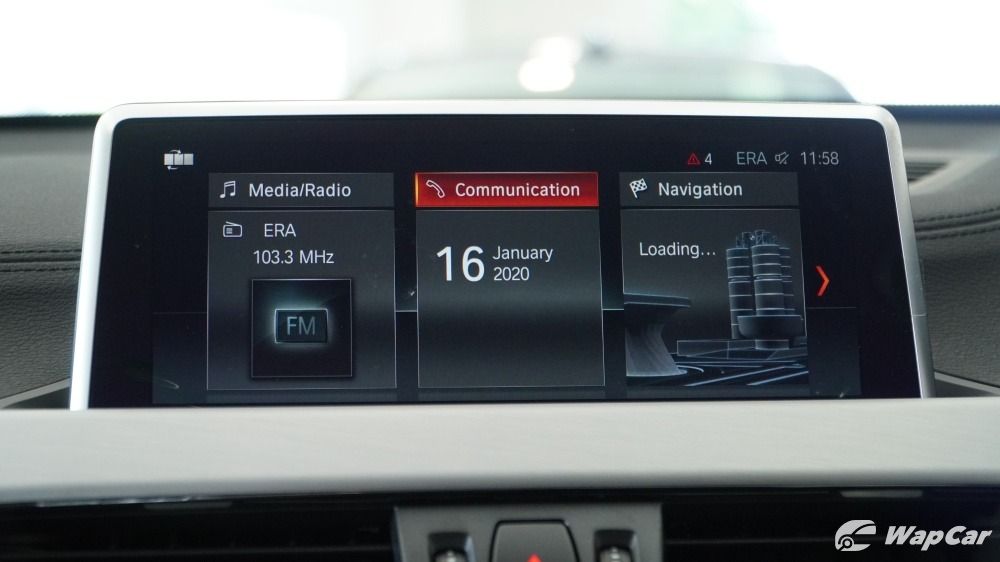 Included in the 2020 update for the BMW X1 is a newer 8.8-inch touchscreen infotainment system running on iDrive Operating System 6.0, enabling support for Apple CarPlay.

Sorry Android users, but you’re out of luck. 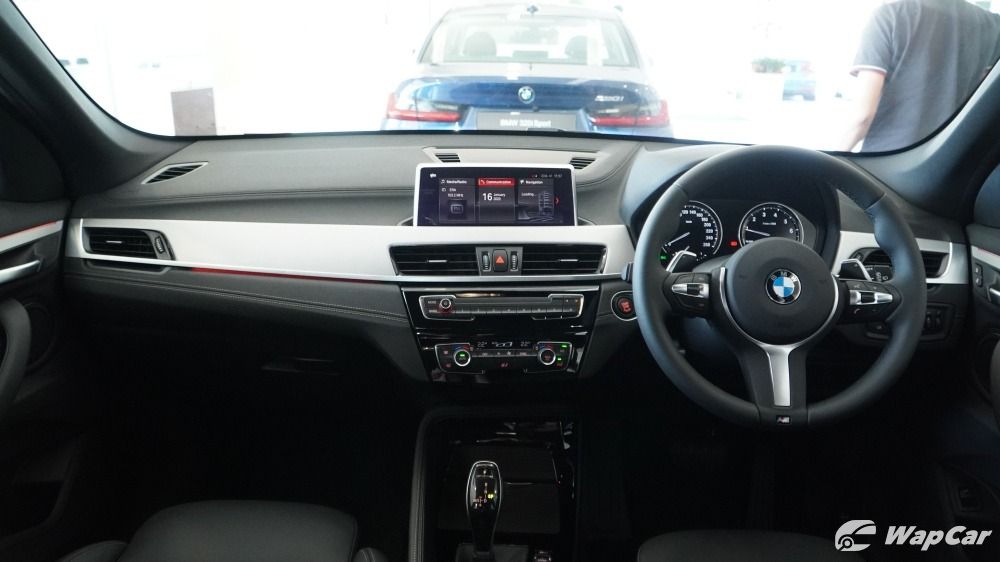 Being an M Sport model, the X1 gets a sprinkling of M bits and pieces, including style 570 M alloy wheels, M Aerodynamics exterior package, M Sport suspension, and an M leather steering wheel. 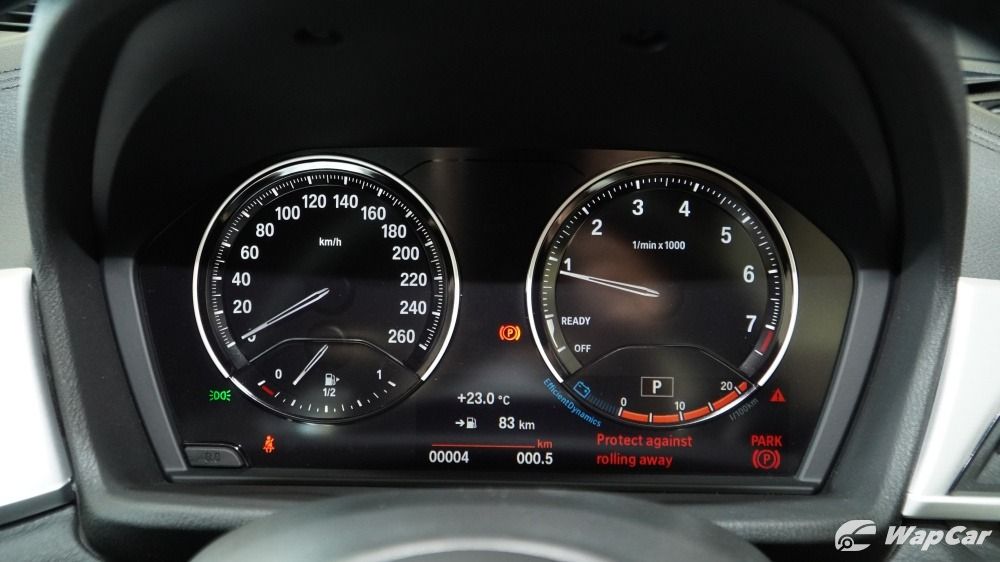 It also gets Dakota leather upholstery, a powered tailgate, and BMW ConnectedDrive suite of services. 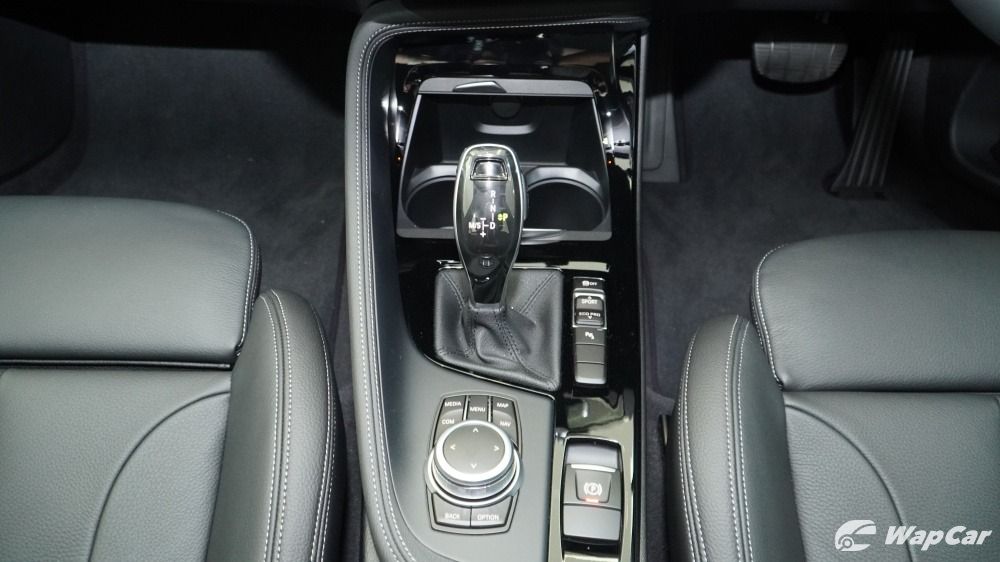 But that’s where the good news ends – it is painfully obvious that the X1 came from an era of older BMW models, as its interior looks and feels dated. 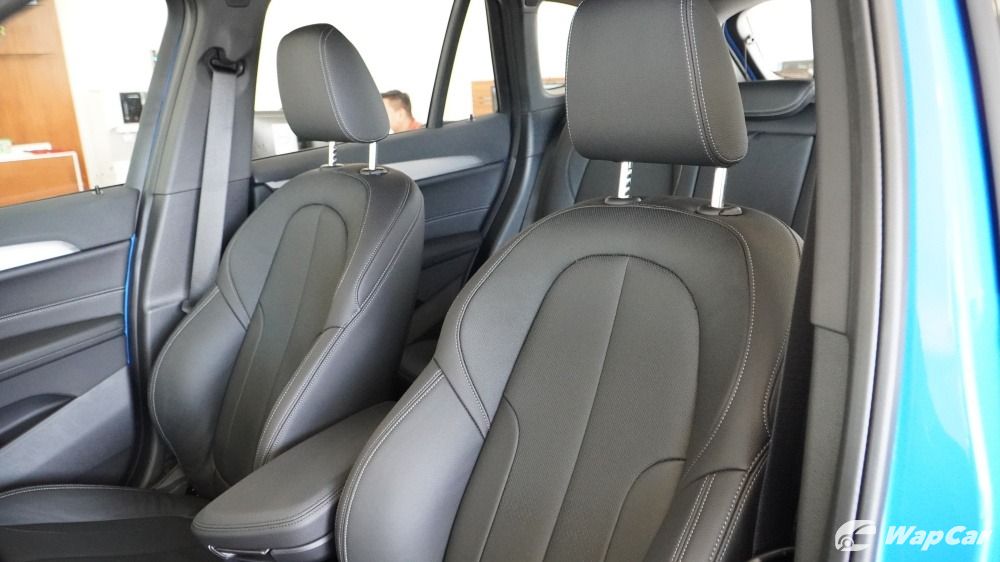 Never mind rivals such as the upcoming Mercedes-Benz GLA and its suave interior, current alternatives like the Volvo XC40 have a considerably more upmarket and practical interior. 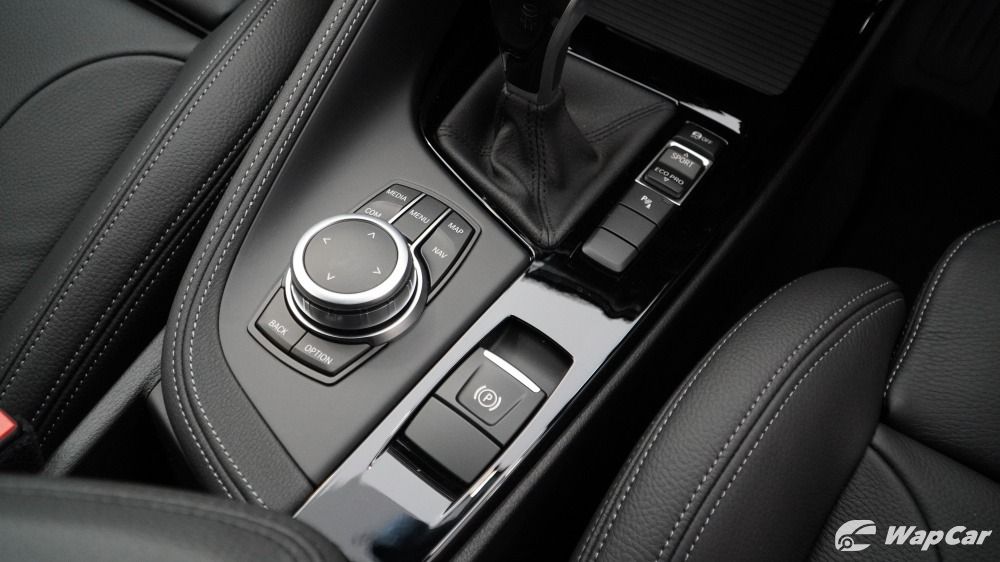 Furthermore, just like the recently-introduced G20 320i, the BMW X1 also does not feature any ADAS features, so no autonomous emergency braking, lane keep assist, or forward collision warning.

For those shopping for a compact luxury crossover, your options are aplenty.

The first option is the MINI Countryman – essentially the same model as the X1, albeit wrapped in a more stylish package. 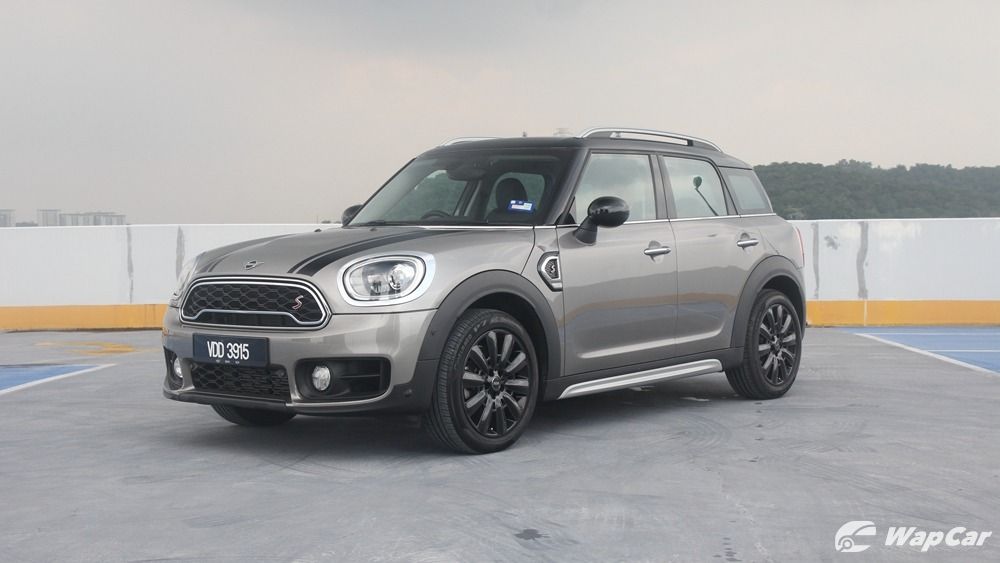 While lower variants of the MINI Countryman share its powertrain with the X1, MINI Malaysia also offers the John Cooper Works version of the Countryman, which pumps out an eye-watering 306 PS. 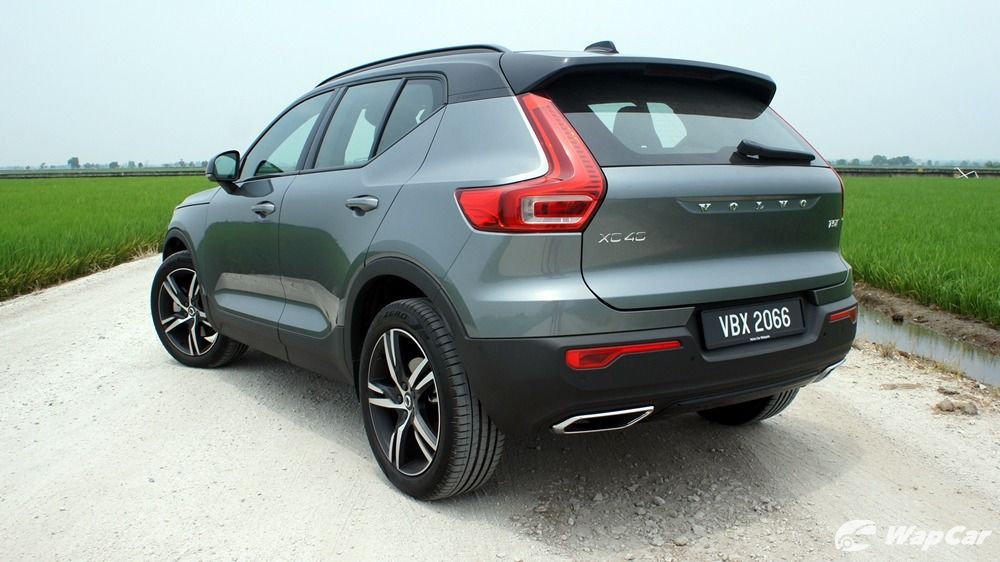 Apart from the MINI Countryman, the other worthy alternative is the Volvo XC40. 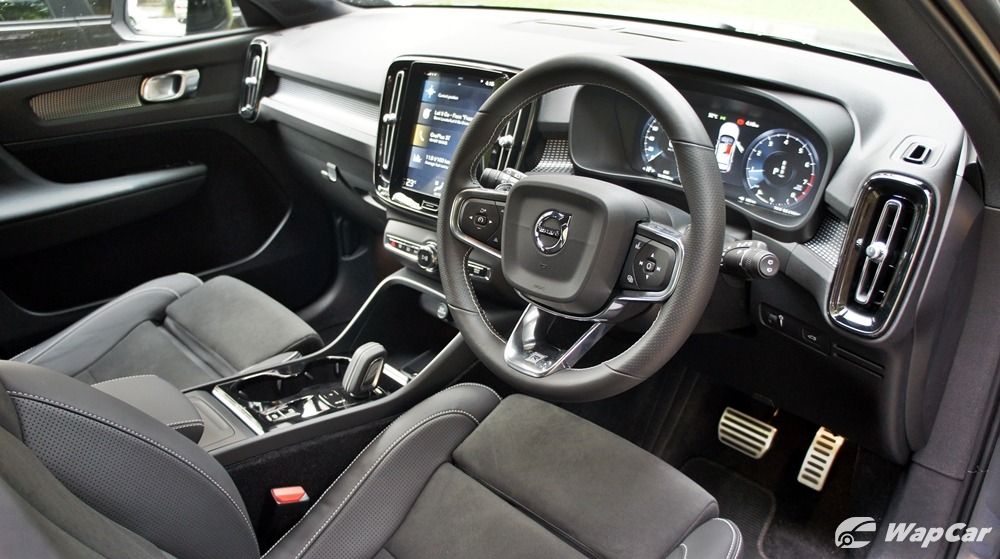 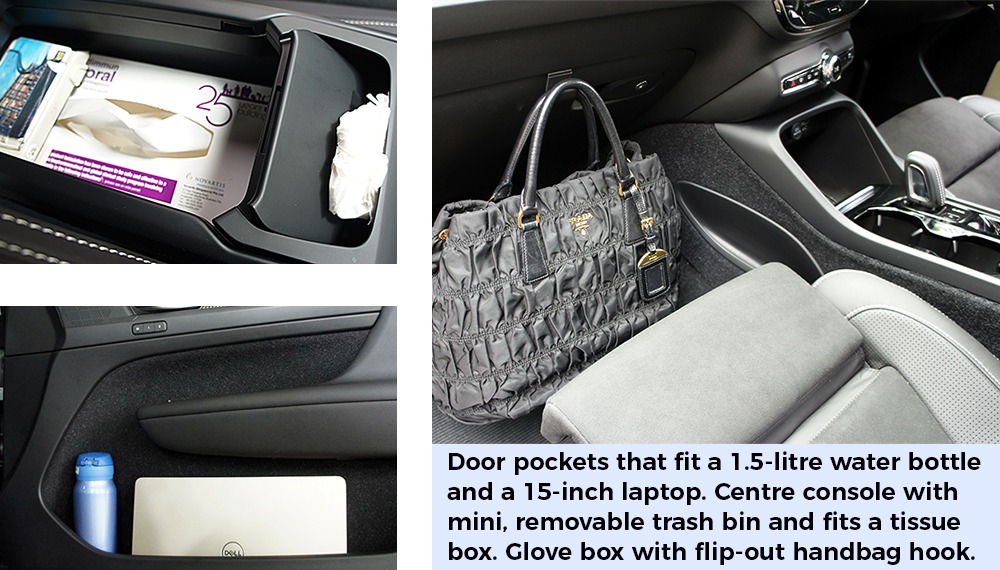 The extra grunt allows the unassuming-looking XC40 to complete the 0-100 km/h sprint in just 6.4 seconds, as opposed to the 7.6 seconds of the X1. 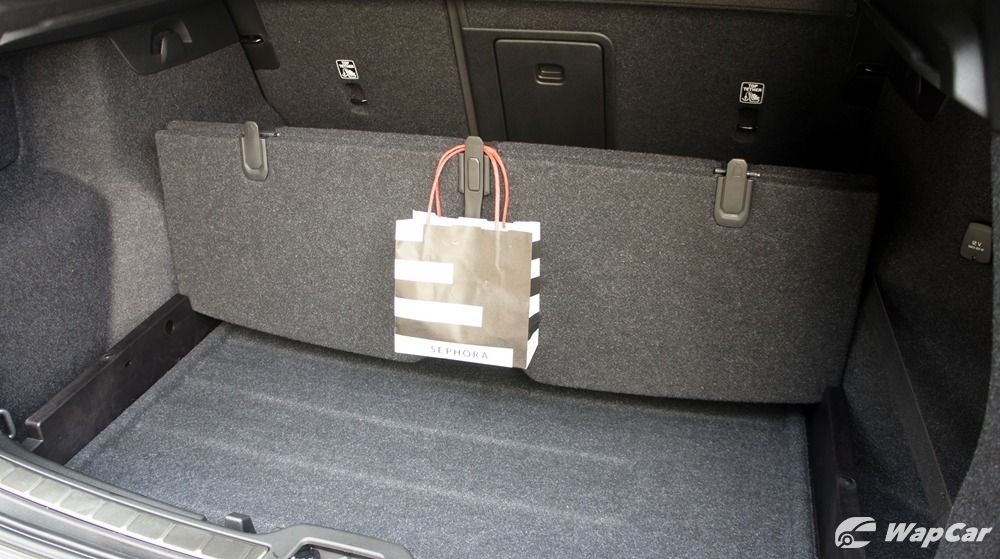 Then there’s the safety aspect of the XC40 – it includes the full City Safety ADAS suite, despite being Volvo’s most affordable model.

But on-paper stats aside, the Volvo XC40 has a surprisingly practical interior, offering a lot of storage spaces that is well-suited for those who carry a lot of stuff.