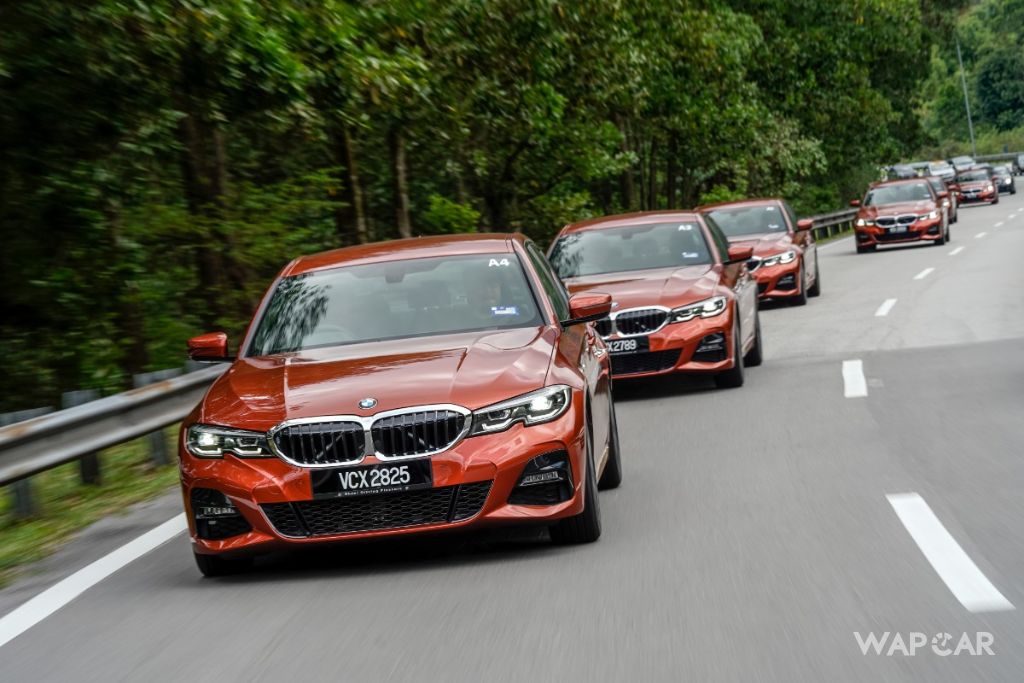 First launched as a fully-imported model back in March, BMW Malaysia has just introduced the locally-assembled version of the G20 BMW 330i M Sport.

For the Malaysian market, the sole 3 Series variant - the BMW 330i M Sport - is powered by a 2.0-litre turbocharged four-cylinder petrol engine that outputs 261 PS and 440 Nm. The only transmission option is an 8-speed automatic that sends power to the rear wheels. 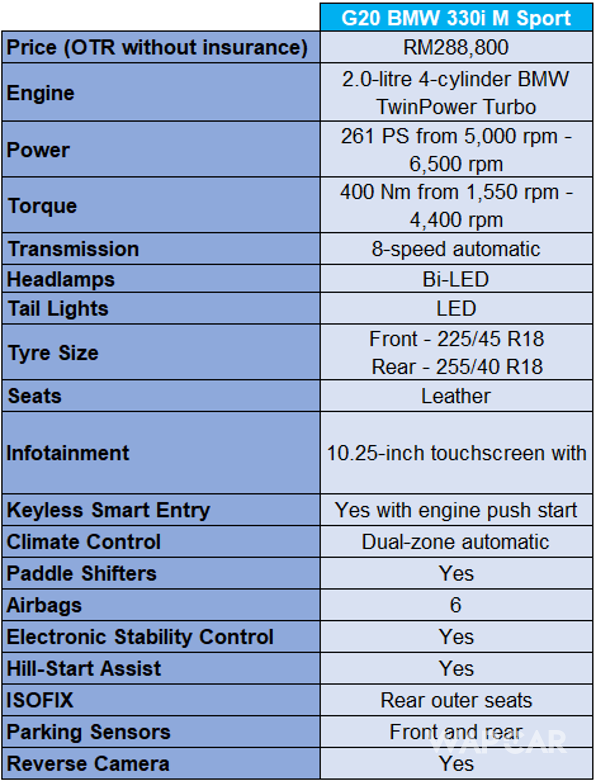 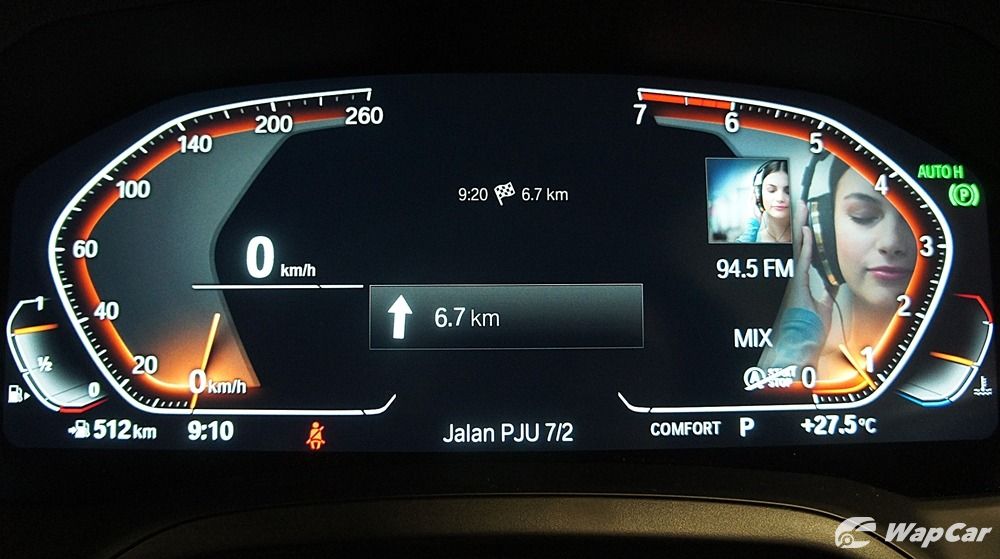 The fully digital Live Cockpit Professional looks good, but it's difficult to read while driving. It's not just because the simulated analogue dials are opposite facing, but there's just too much unnecessary information cluttering the display, most of it are already displayed on the infotainment screen anyway.

Despite being a fully digital display, there's not much you can do to customize the display other than enabling/disabling what's shown. No matter which display modes you choose, the dials will remain the same. 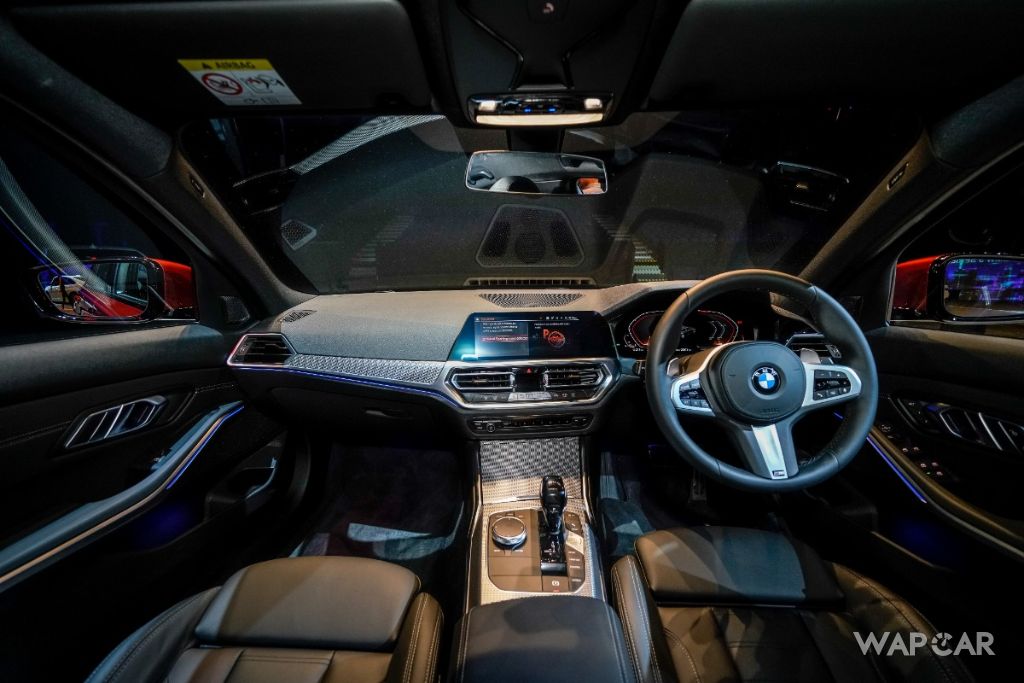 BMW has also improved the cabin materials of the all-new G20 BMW 330i M Sport, pushing its perceived build quality above the previous generation F30 3 Series.

Being a BMW 3 Series 2019, driving dynamics are also class-leading. The steering is sharp and precise, while the rear end follows your intended path with ease. Furthermore, the rear end of this executive sedan occasionally gives the hint of playfulness - always ready to dance but still keeping things in check. 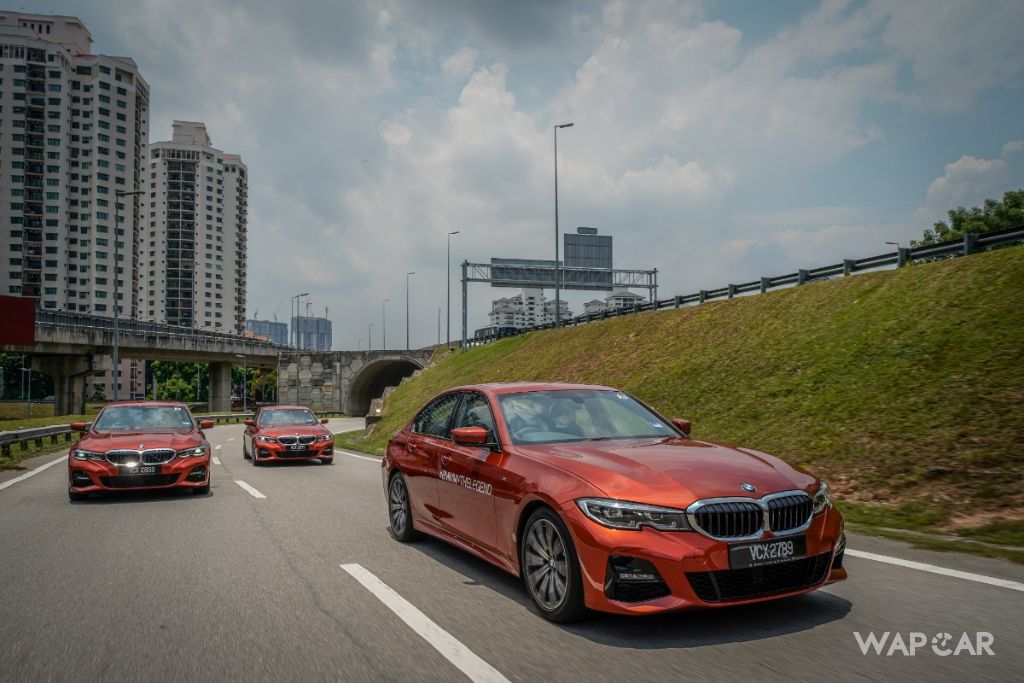 However, one major oversight of the locally-assembled G20 BMW 330i M Sport is the lack of driving aids such as blind spot monitor, adaptive cruise control, lane keep assist, autonomous emergency braking, or even forward collision warning.

What Are The Alternatives Of BMW 3 Series 2019

Ageing it may be, the W205 Mercedes-Benz C-Class is still a capable rival to the all-new G20 BMW 330i M Sport. In terms of safety equipment, the Mercedes-Benz C300 gets lane keep assist, blind spot monitor, and autonomous emergency braking. Furthermore, Mercedes-Benz Malaysia offers a wide range of C-Class models, ranging from a humble C200 all the way to a mental C63S, catering to a wide range of buyers. Prices start from RM 259,888 for the C200 Avantgarde. 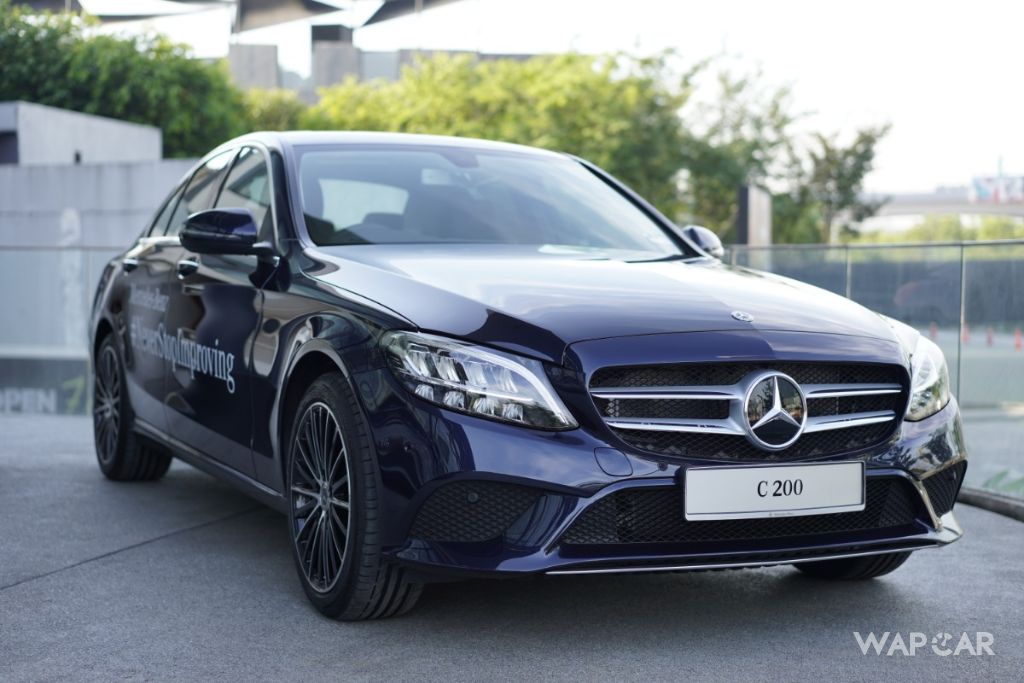 The other alternative is the Audi A4. Just like the G20 BMW 330i M Sport, Audi Malaysia offers only one variant of the A4, in the form of the A4 2.0 TSFI quattro. While the cockpit of the Audi A4 may not be as upmarket as the G20 BMW 330i M Sport, the Audi Virtual Cockpit certainly makes up for it, offering crisp graphics and an easy-to-read layout. The Virtual Cockpit is also much easier to use than BMW's Live Cockpit Professional. Being a fully-imported model, the Audi A4 is also on the pricey side, retailing for RM 319,900.