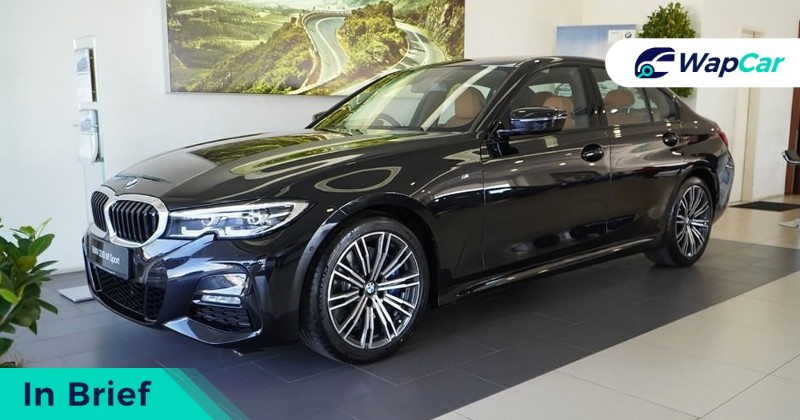 The BMW 3 Series has been the enthusiasts’ choice since the first-generation model hit the streets in 1975, and still is, 45 years later. 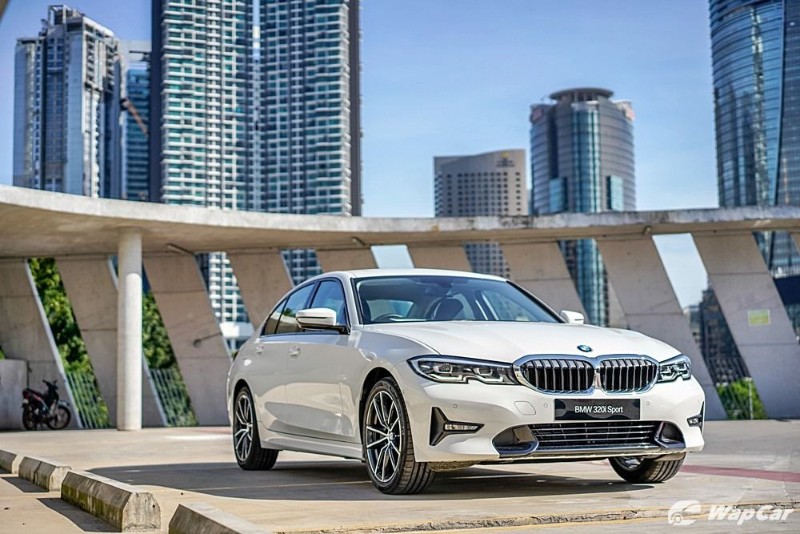 Late last year, BMW Malaysia introduced the locally-assembled (CKD) G20 Series in the 330i M Sport form, followed by the more affordable 320i variant in early-2020. 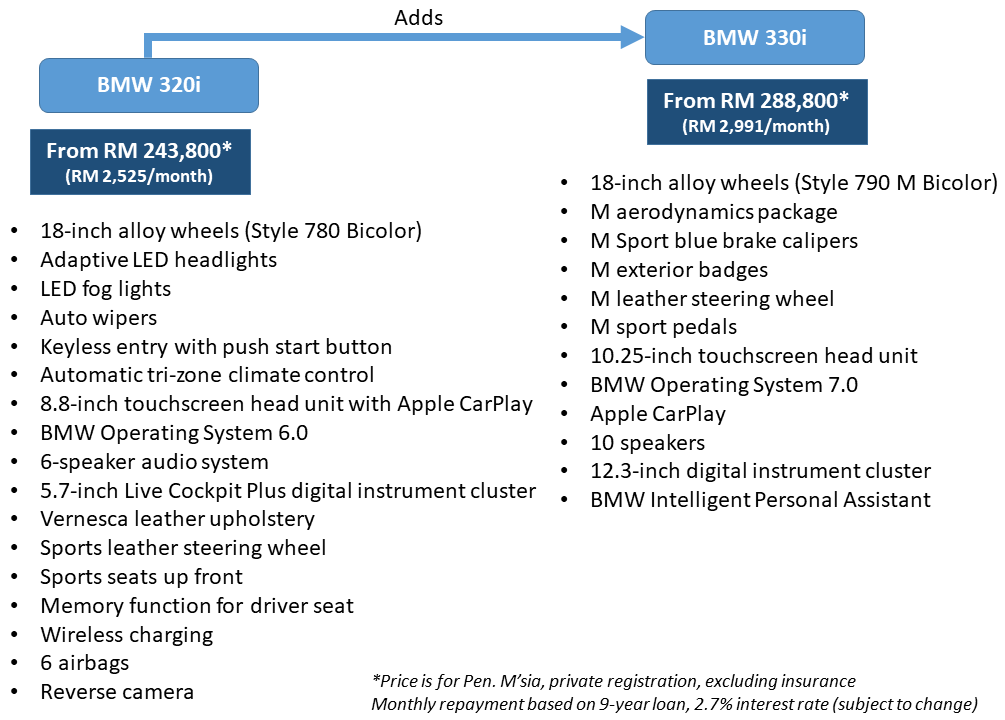 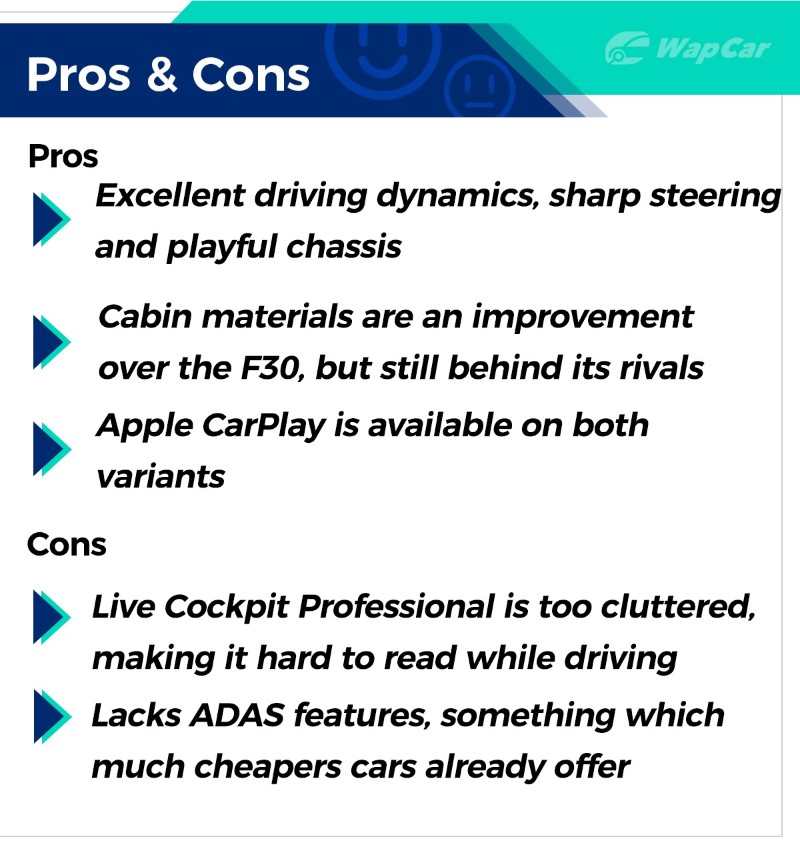 Unlike a lot of modern cars, the 3 Series’ steering is sharp and precise, making it a breeze to judge where your front wheels are pointing, while the rear end tracks your intended path obediently. 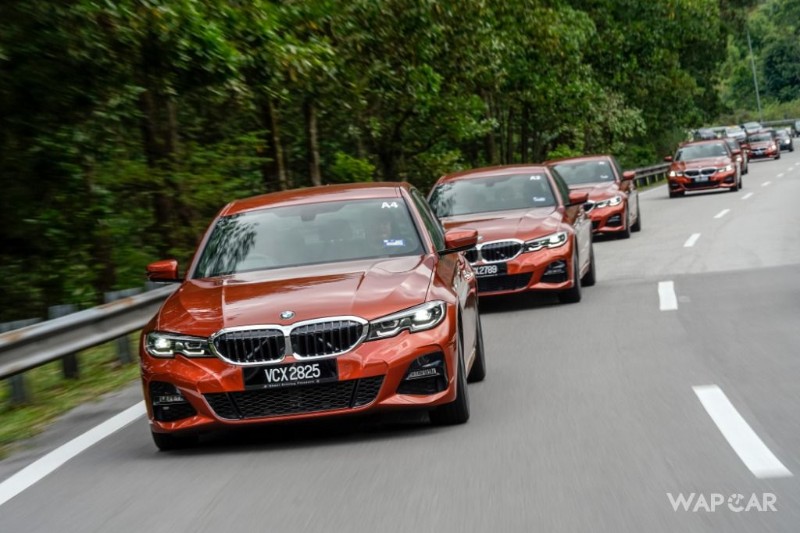 But don’t let that fool you, the 3 Series’ executive suit hides a lively character underneath, as the chassis gives the hint of playfulness, yet keeping things in check. 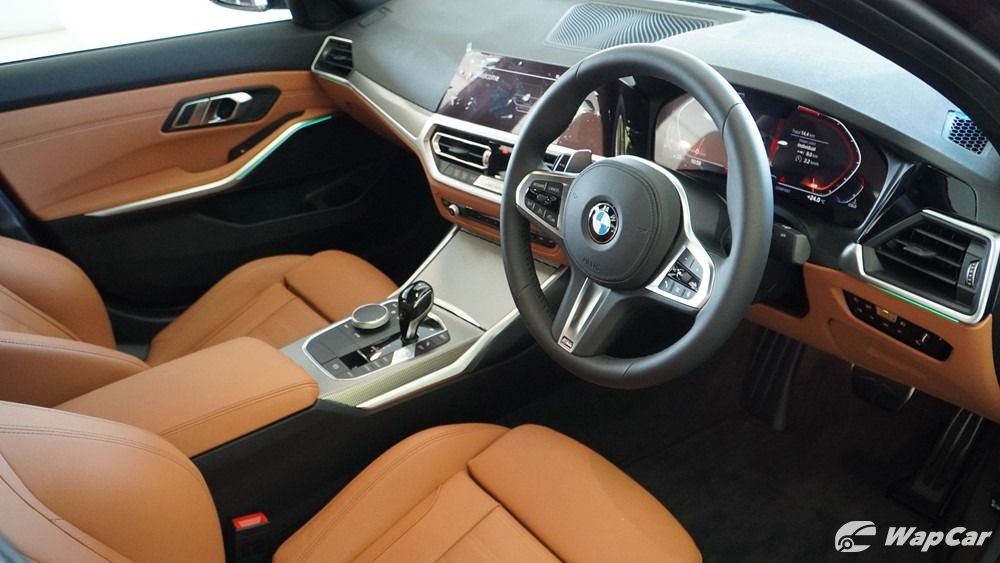 BMW has also given the 3 Series’ interior a massive make-over. 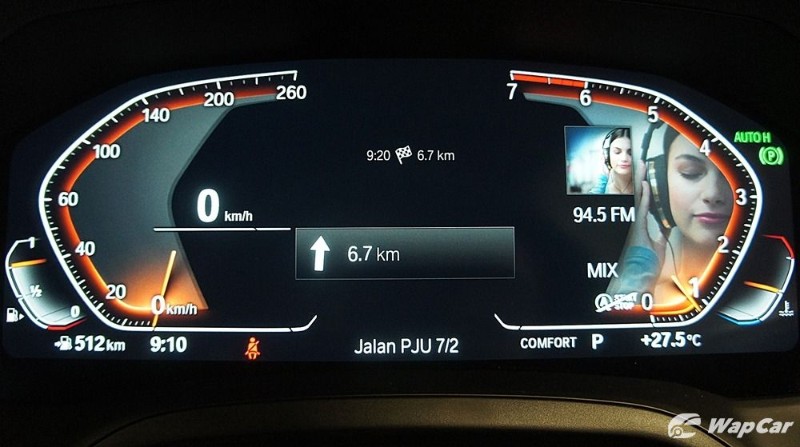 The 330i gains a fully digital Live Cockpit Professional instrument cluster, which looks mighty impressive, but it’s difficult to read while driving due to the massive information overload which clutters the display.

Customization options are also woefully limited, as you can only enable and disable what’s shown on the display. 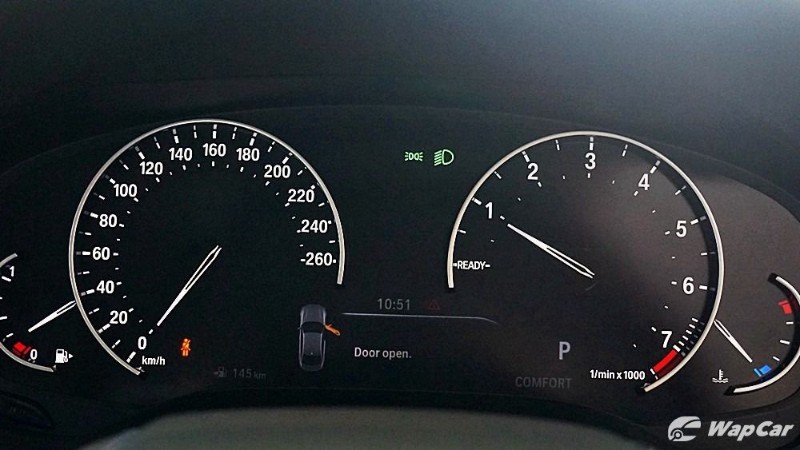 But this is a non-issue on the cheaper 320i, as it gets easier-to-read analogue dials (yay). 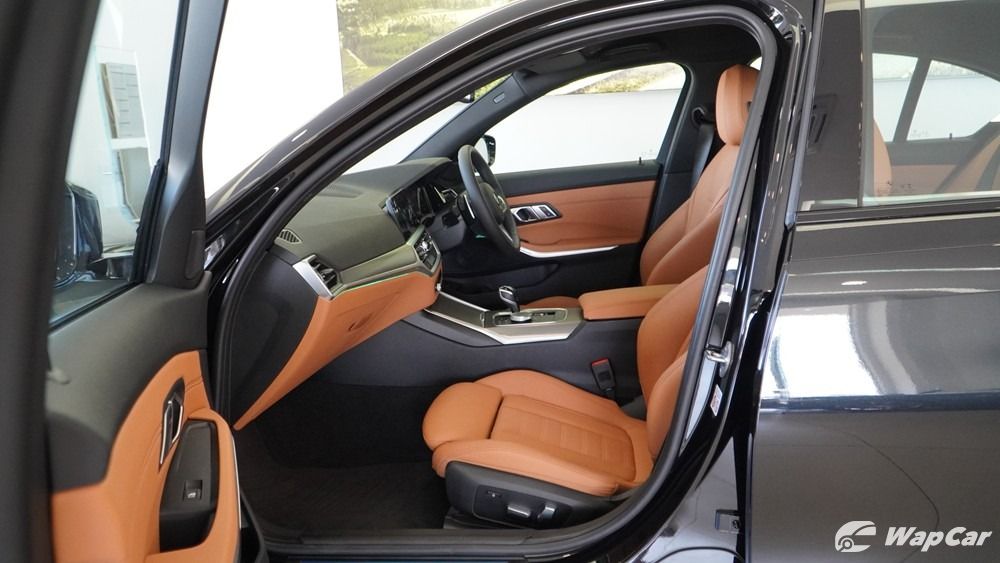 Cabin materials may be a step-up from earlier F30-generation 3 Series, though the Mercedes-Benz C-Class still has a marginally nicer cabin.

That said, if cabin materials matter to you, then the Mazda CX-30 should be your top pick. 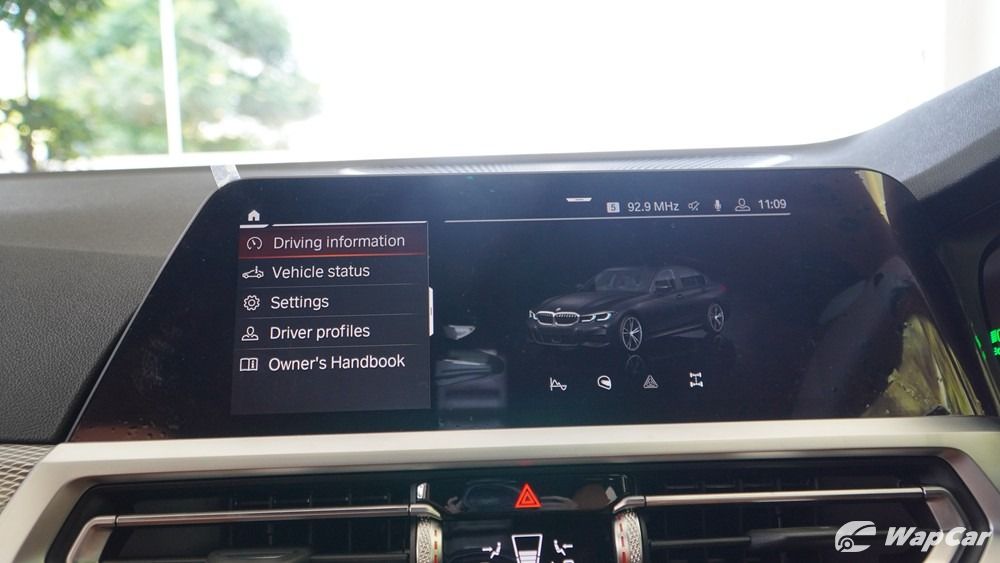 The cheaper 320i makes do without the 330’s BMW Intelligent Personal Assistant, though both cars get Apple CarPlay support. 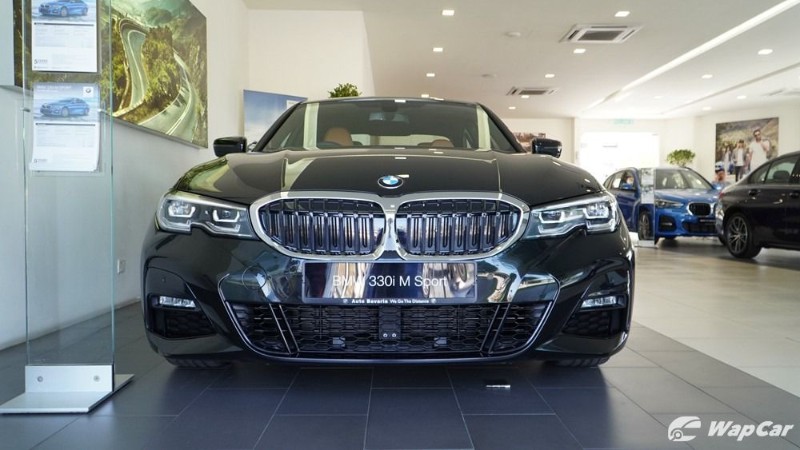 However, despite the handsome looks and upmarket interior, both the 320i and 330i lack driving aids such as blind spot monitor, adaptive cruise control, lane keep assist, autonomous emergency braking, or even forward collision warning.

Update: BMW Malaysia has added Driving Assistant package to the 3 Series for both the 320i and 330i.